It got a bit quiet around Insurmountable but behind the scenes we were constantly on it. Now we can finally share some news with you. Until then, we would like to give you some new stuff, we working on. 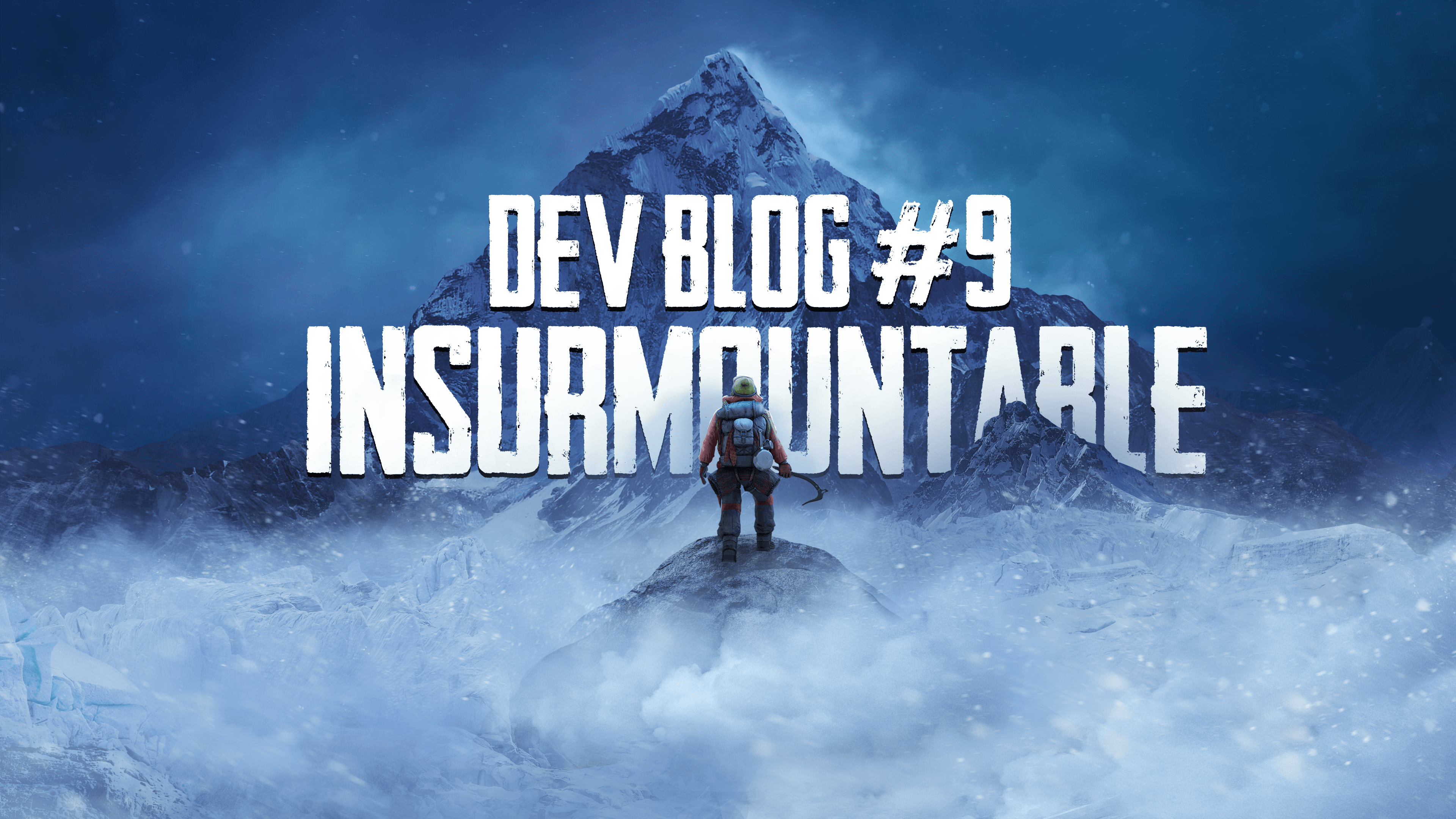 Hope you're doing fine and everything's going well in your life. When it comes to us, we are all good and fine. Insurmountable got off to a great start this year. We celebrated the release on Twitch and even mountaineering legend Reinhold Messner gave us a glimpse into the reality of mountaineering. If you haven't seen it yet, we highly recommend it.

The launch of Insurmountable was incredible. We eagerly looked at the first reviews on Steam and the first impressions from you on our Discord.

The game did what it was supposed to do. Death always climbs with you. And especially on the higher difficulty levels, only the most hardcore climbers among you made it.

comatthew6 has summed it up very well on discord :D 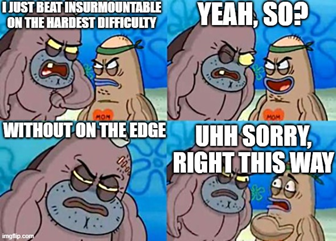 Shortly after release we also added Add French / Spanish /Brazilian language support. Basically, we were able to derive a quintessence from your feedback. You want more Variation! You thought The goat was funny and a cool idea. But the goat is not so special anymore when it visits you several times on the mountain.

By the end of May, we released Patch 1.2, our first major patch. We added some quality-of-life features and a little more of everything (more events, more items, more skills). This was followed in August by patch 1.3, where we introduced our Steam Trading Cards and rewards like emoticons and profile backgrounds.

After that, nothing happened for a long time - it became a bit quieter around Insurmountable, and the first voices came up that the work on the game was over.

But that is not the Case!

What does this mean for you?

Every two weeks, the dev blog will revolve around a new topic.
If you want to stay up to date with everything we do and want to ask some questions, follow us on Twitter or join our Discord and tell us what you think about the new Features. 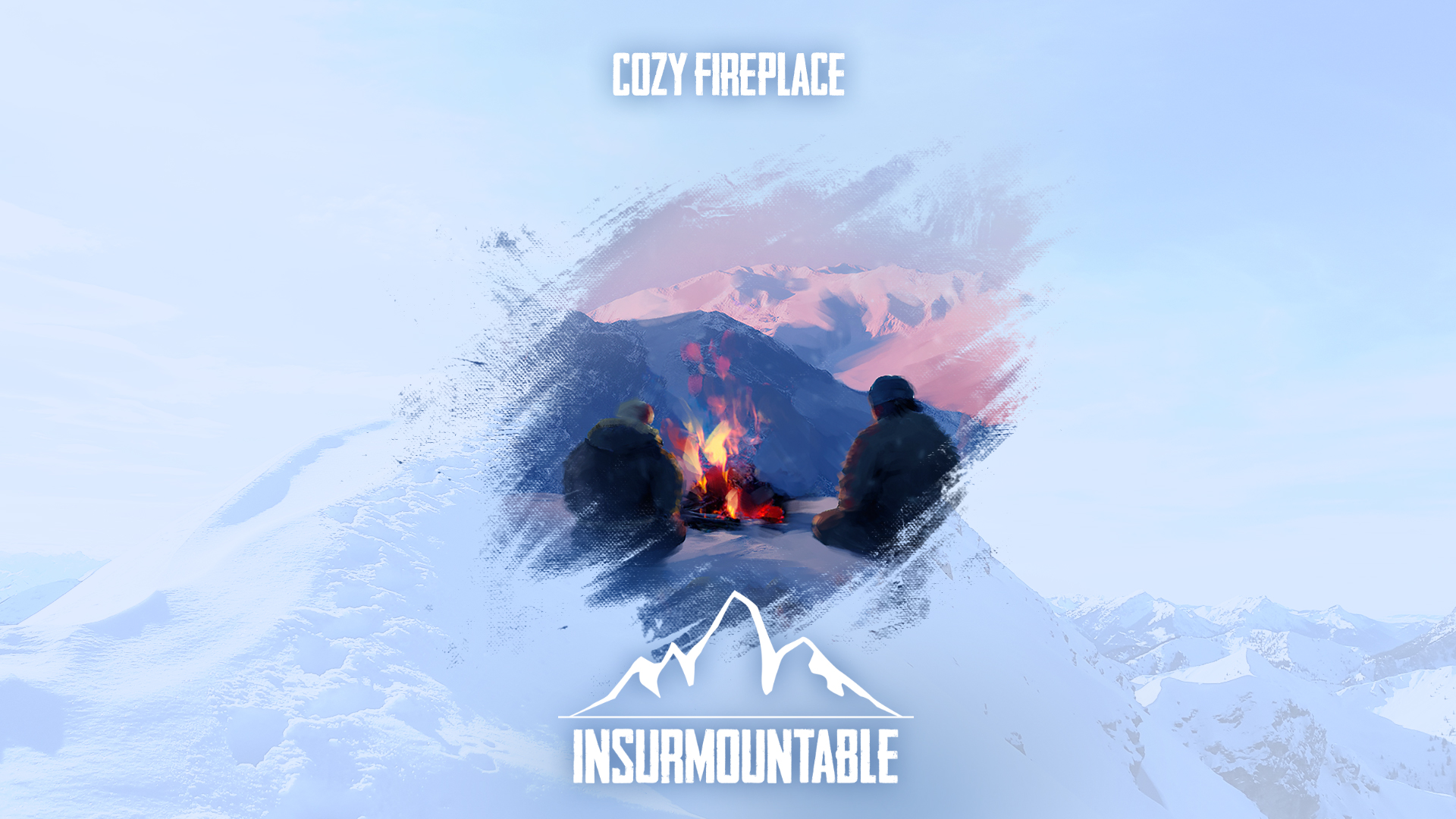 In the meantime, warm yourselves by the campfire, because we have a lot to tell you.

See you soon and good climbing,