It's been a long time since our last new update, and since then Kingdoms Rise has progressed in leaps and bounds. Read on for details and how you can get involved in the Alpha! 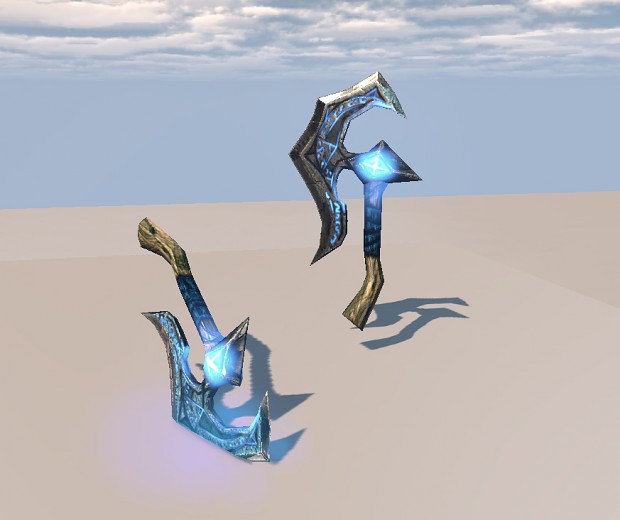 Wait, which engine will it be on? The new combat looks like UE3 and the player effects more like Unity.

This is in UDK, I like to use non-UDK dev textures just to mess with peoples heads (and also because the default purple checker thing looks horrible :p)

Would love to test for you.

Oh, yes please; the first game was great, and I love how this is turning out, and you're just adding more awesomeness. My steam name is the same as my moddb name.

This game looks quite intresting.

I'm up for testing and giving feedback about the game.

I had quite some fun moments in the HL2 mod, will never be able to play an UE3 game though.

up for testin if you need another one :) dont really know when i will have the time to test it though .

Climbing ledges would be an awesome element to Kingdoms Rise!
I can imagine chasing eachother across ledges like in Assassins Creed.
Another element from AC that would be great is hordes of bystanders...
You know.. people that could get caught up in the battle just because they were in the wrong place at the wrong time...
Nice update, looking forward to the Alpha!

I was thinking about the same ledge idea.

By the way, Happy says hi. Also, thank you for the Ship game which I got from him, now we all have it.

Great game,I would like to test the alpha :D

The sword combat looks like everyone is telegraphing their moves all the time. Shouldn't it be more subtle?

Looks beautiful, I'd like to test! BrutalDeath - on steam. msg me if that don't work.

I love the look of it, would realy like to try it out and play some.

i will love to test your game and sent you feedback im tracking this game so long time mi steam name is: the_vampire1 sorry for my inglish im latino