After challenging and demanding months of hard work, patience and passion our Prototype has been converted from GameGurur / DarkBasic to the latest shinyUnreal 4 technology. Time to restart the Kickstarter!

We are back on Kickstarter!

Ladies and Gentlemen, dear friends, developers and fans, it has been done: Our old prototype has been converted to Unreal 4. In the meantime, the preparation work for the full Rollout of Antinomy has continued, and we have some new high value team members aboard. While all this will be nailed down and announced later, check out the Kickstarter Trailer to get a first impression of the new Look & Feel Antinomy will provide:

Yes, we have come a far way from the first pictures we posted here based on our GameGuru Prototyping environment (which was a great platform to get a feeling for the world, the gameplay mechancs, the world size and travel routes)... 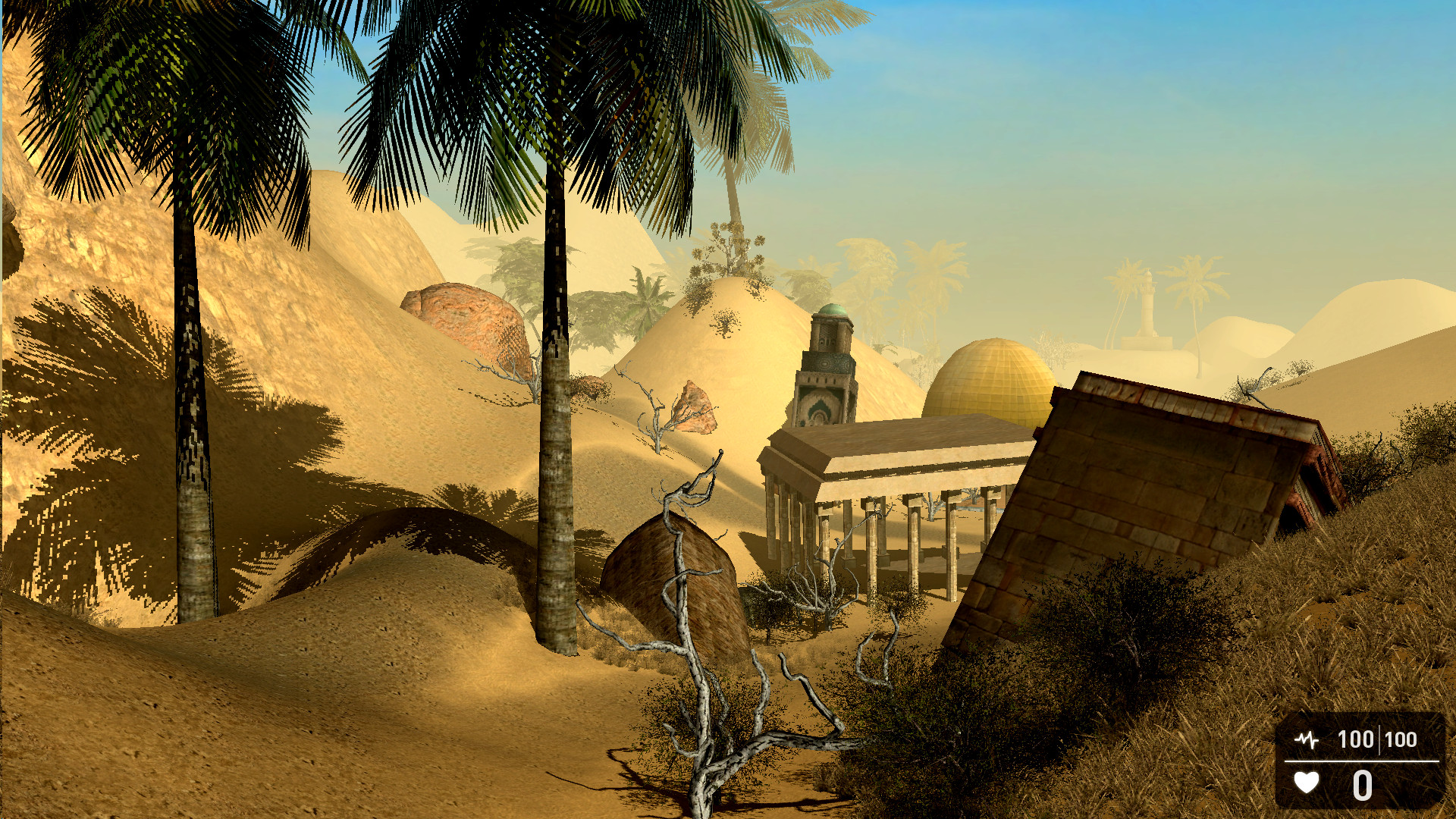 ...to the Unreal Shots we posted here...

...and finally the City of Al-Hamra, like it appears today: 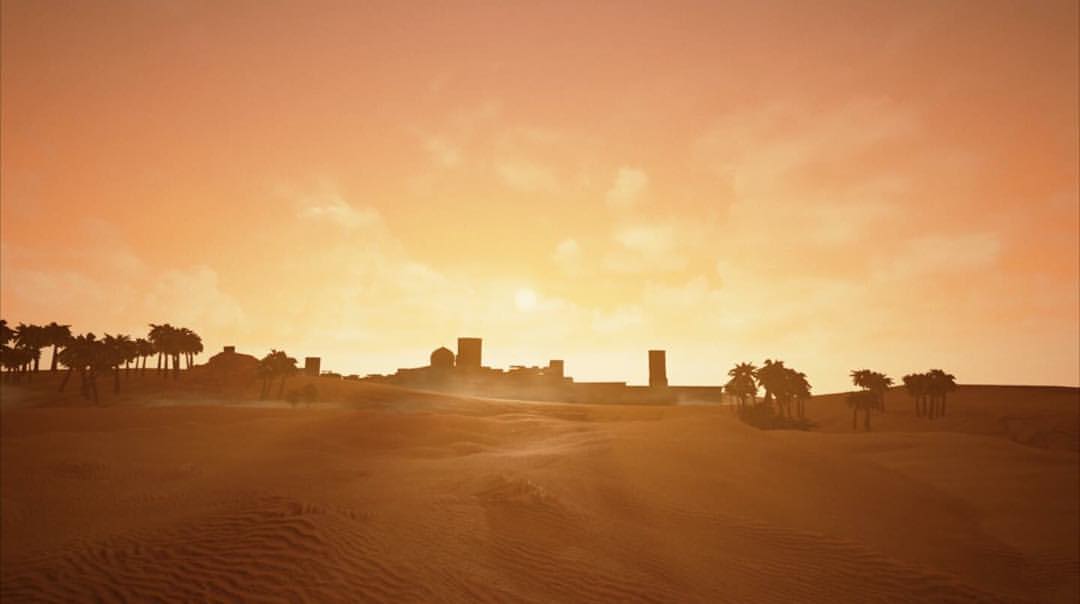 Of course, the core values of the game have not changed:

Antinomy is still n Indie open world action-adventure about pioneers uniting "The Holy Land" in 1892, while the development process itself is uniting developers with Jewish, Muslim & Christian origins TODAY. And the feature lsit has been updated and completed:

Check out our Kickstarter page and help us to make it happen!