Hey there! We've been buried in a ton of Development Queues and Bug squashing and are coming up short in the community outside of Steam! So here's our June/July - Dev Log!

We finally got a new model for the Bow and replaced the old one that was hanging around since Prototype phase =X.

Here how it looks now: 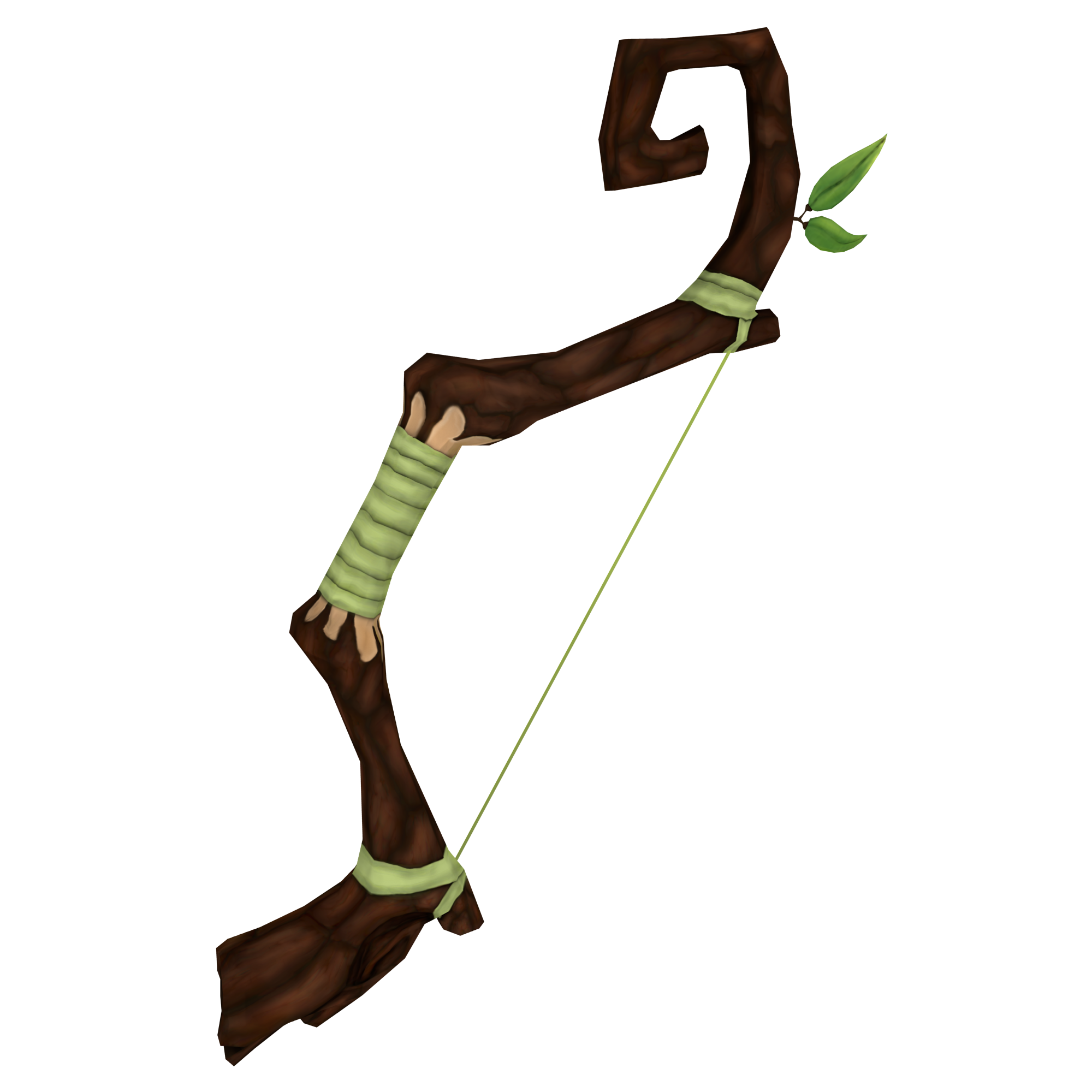 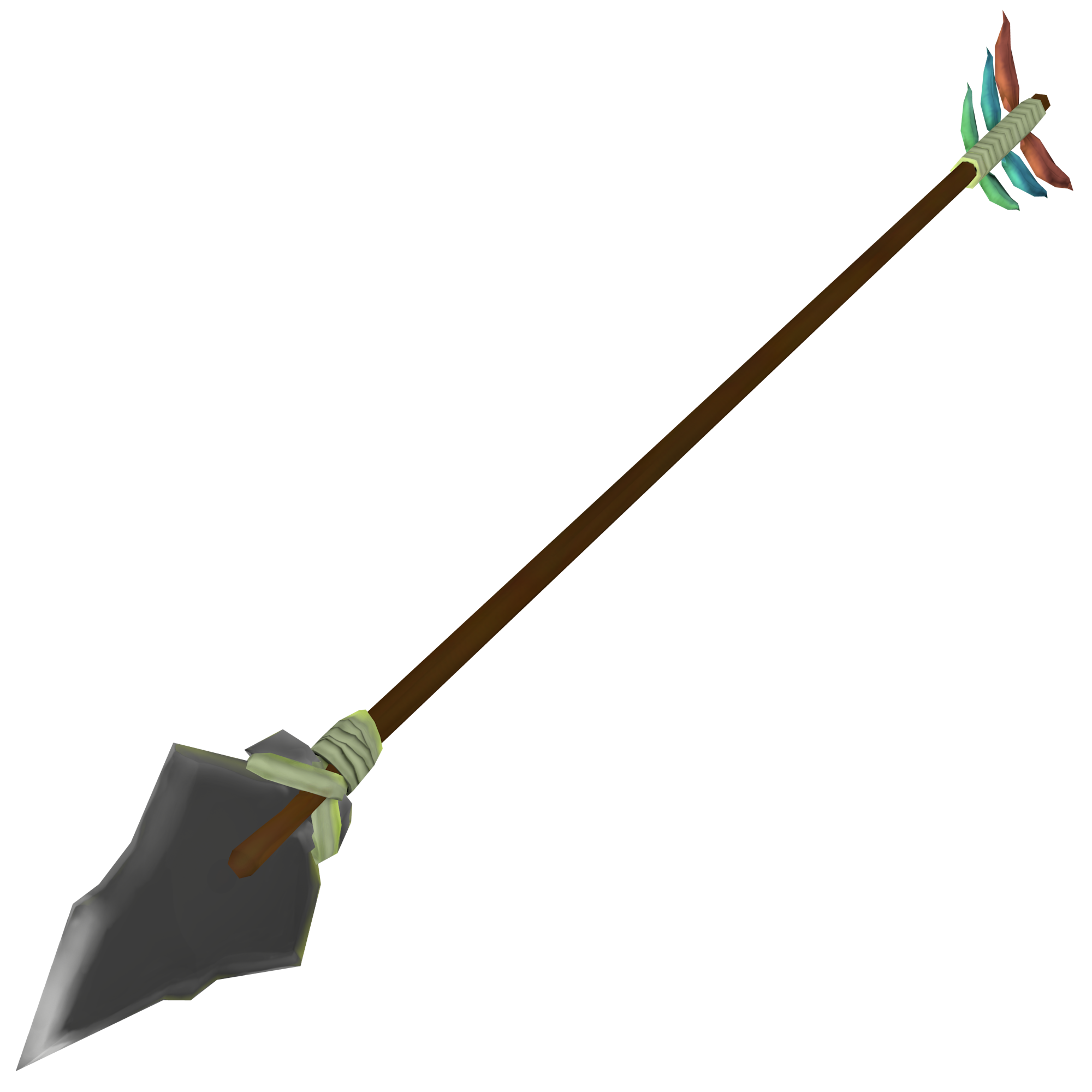 We also updated the collision of the Arrow. It should now be easier to hit a player and there should be less bugs (arrows phasing trough the players)

Soups, a new kind of edible item was also added. 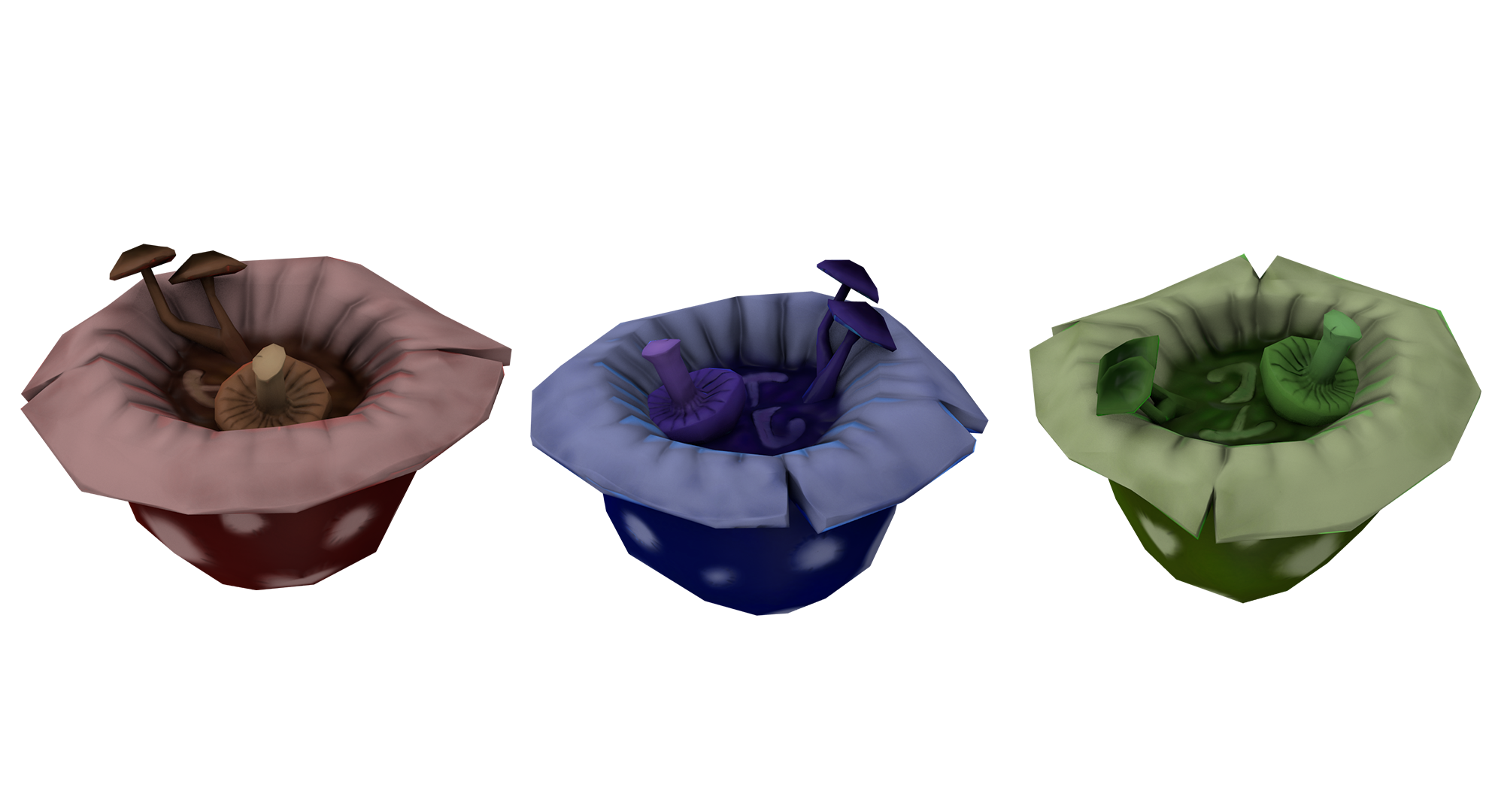 These soups are made out of the mushrooms that give you mutations of the same set. By making a soup you'll get a huge boost getting all mutations in that set.

The first time you spawn in a server for the first time, you'll have a Soup in your hand that you can eat for a instant Tier 1 mutation set.

We've been messing a bit with temperatures so things like the Freezing/Overheating effects should now be WAY less annoying.

Also, two of the existing mushrooms now give you an instant change in temperature. This will give you a quick fix for when you're almost freezing to death and are still gathering some firewood!

Temperatures now change depending not only on the zone you are but on the Day/Night cycle.

We added some fine temperature tuning for example the deserts are Scorching hot during the day, and Freezing cold during the night but if you're under the big rocks the temperature is less aggressive and easier to withstand. 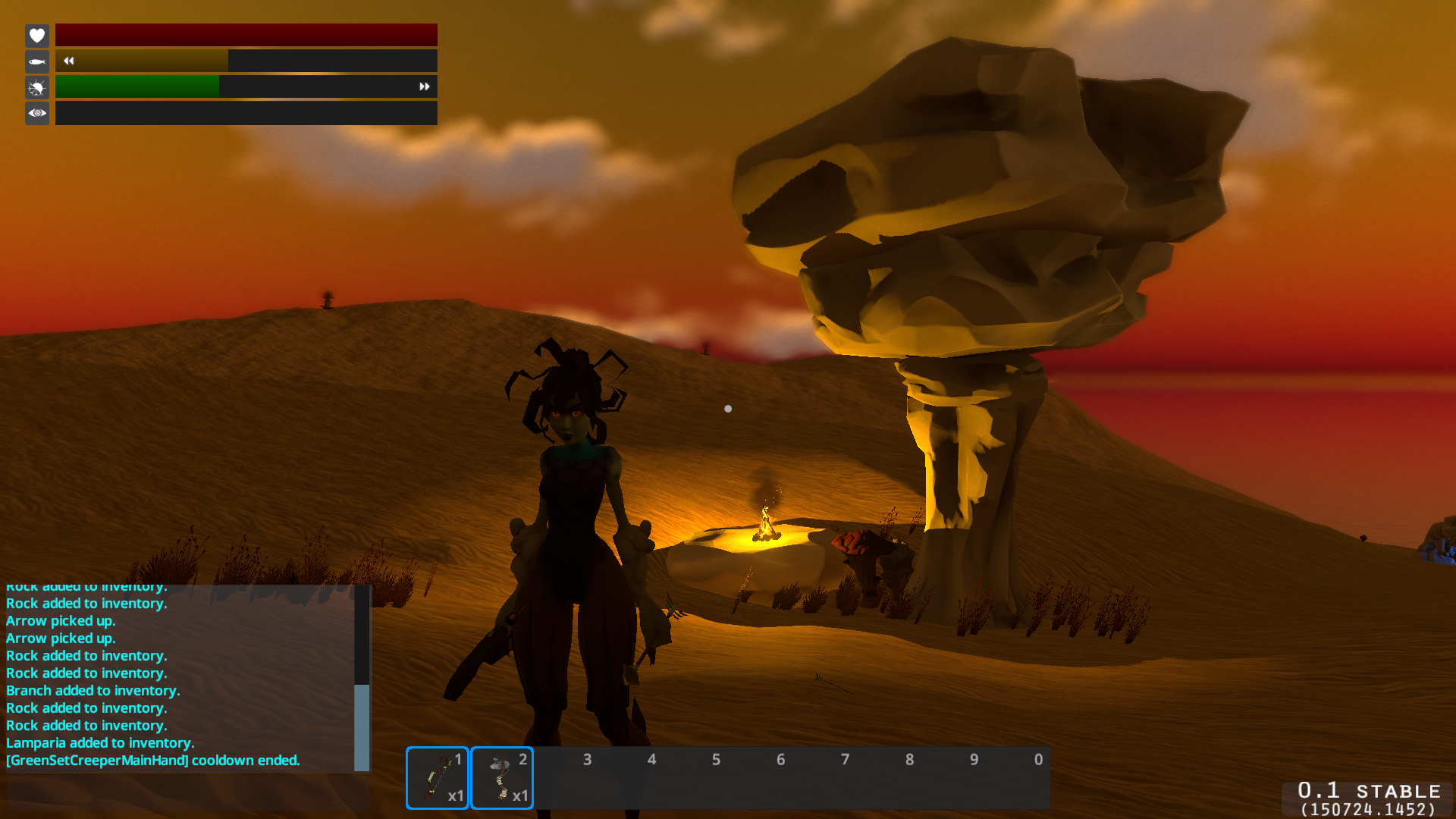 We added a small window were we describe the latest patch notes. There are also more options to customize your game. The options are very limited for now but they should help you to improve your performance and play the way the pc master race demands! 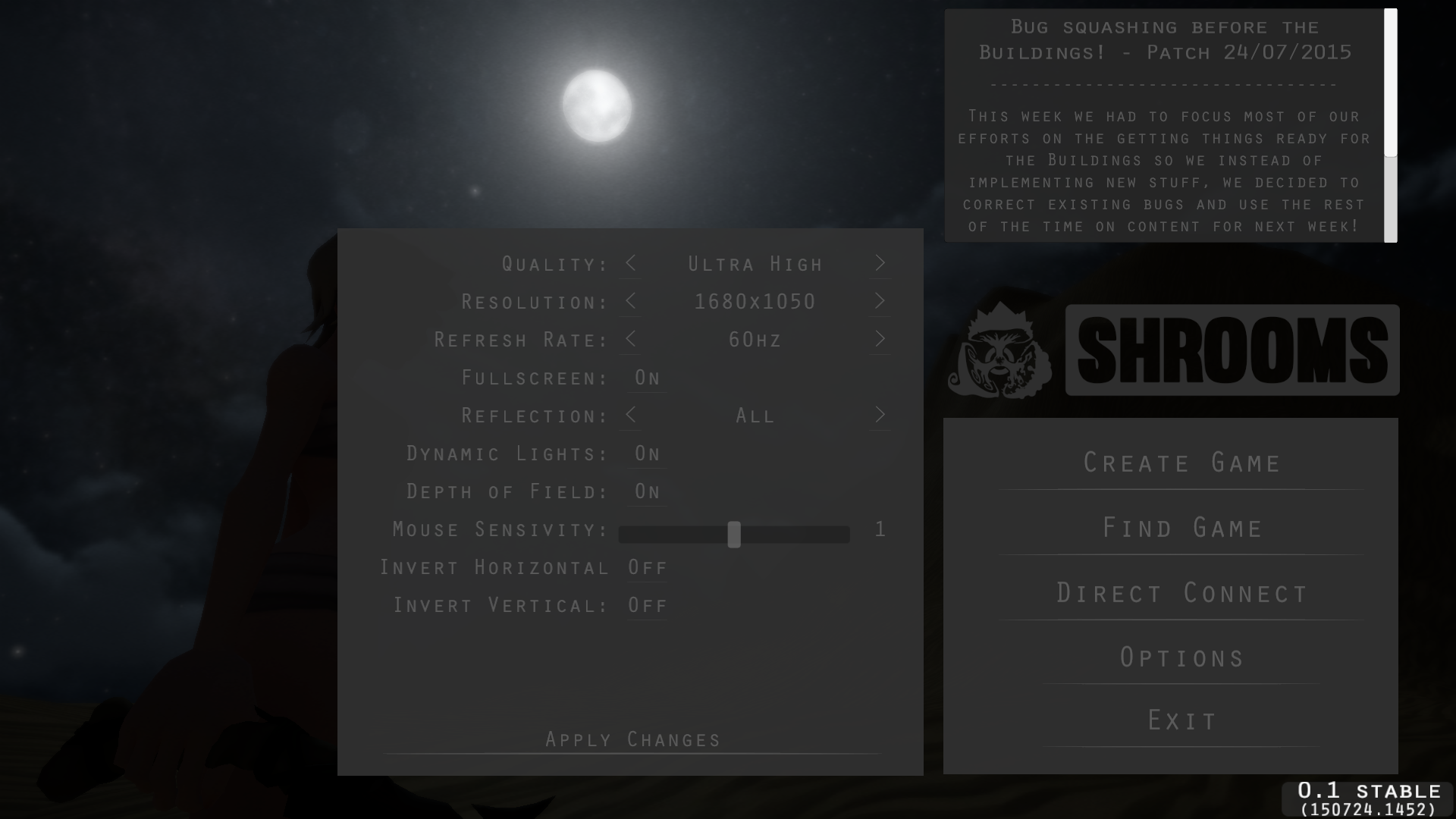 We added a beta branch on our steam build were you can test the building system we are developing. 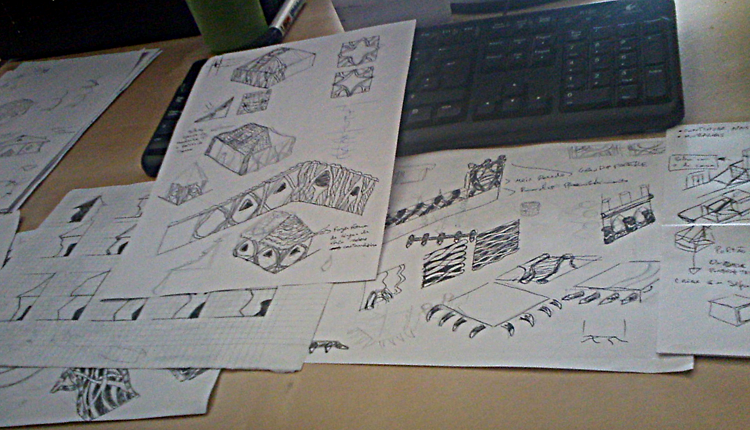 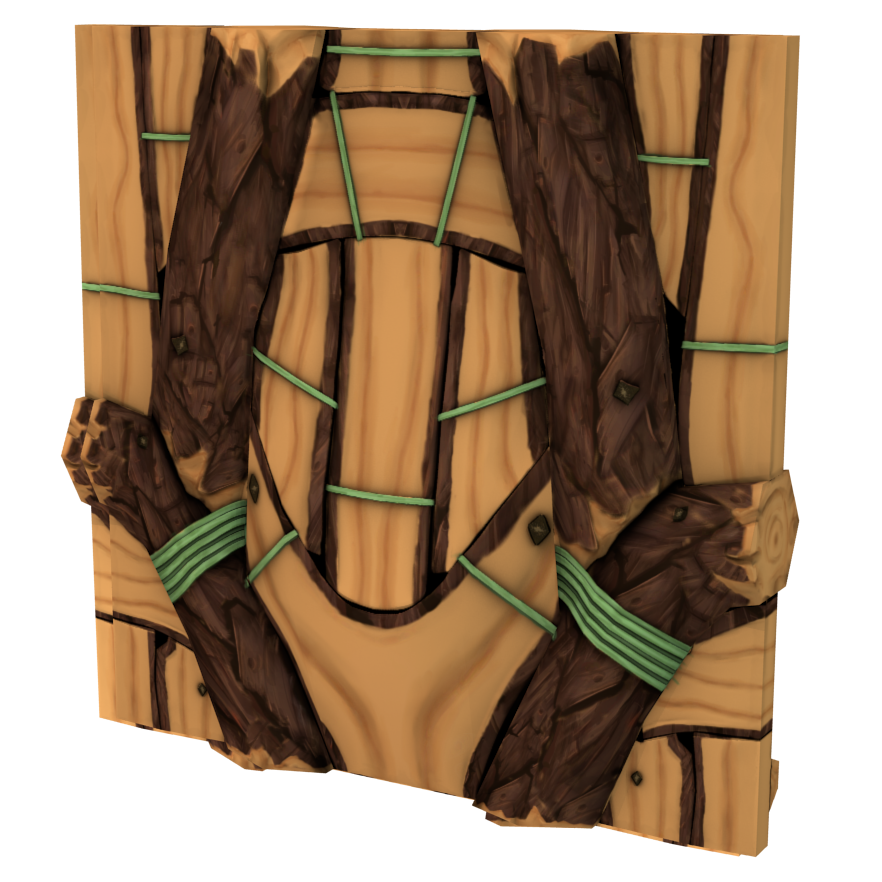 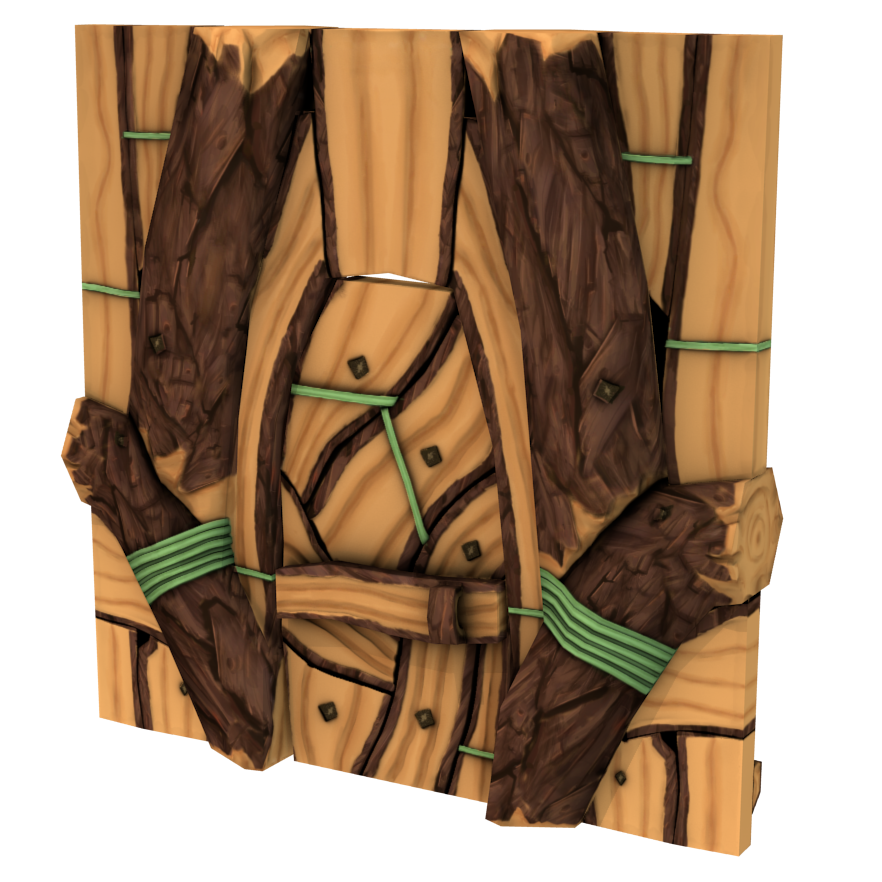 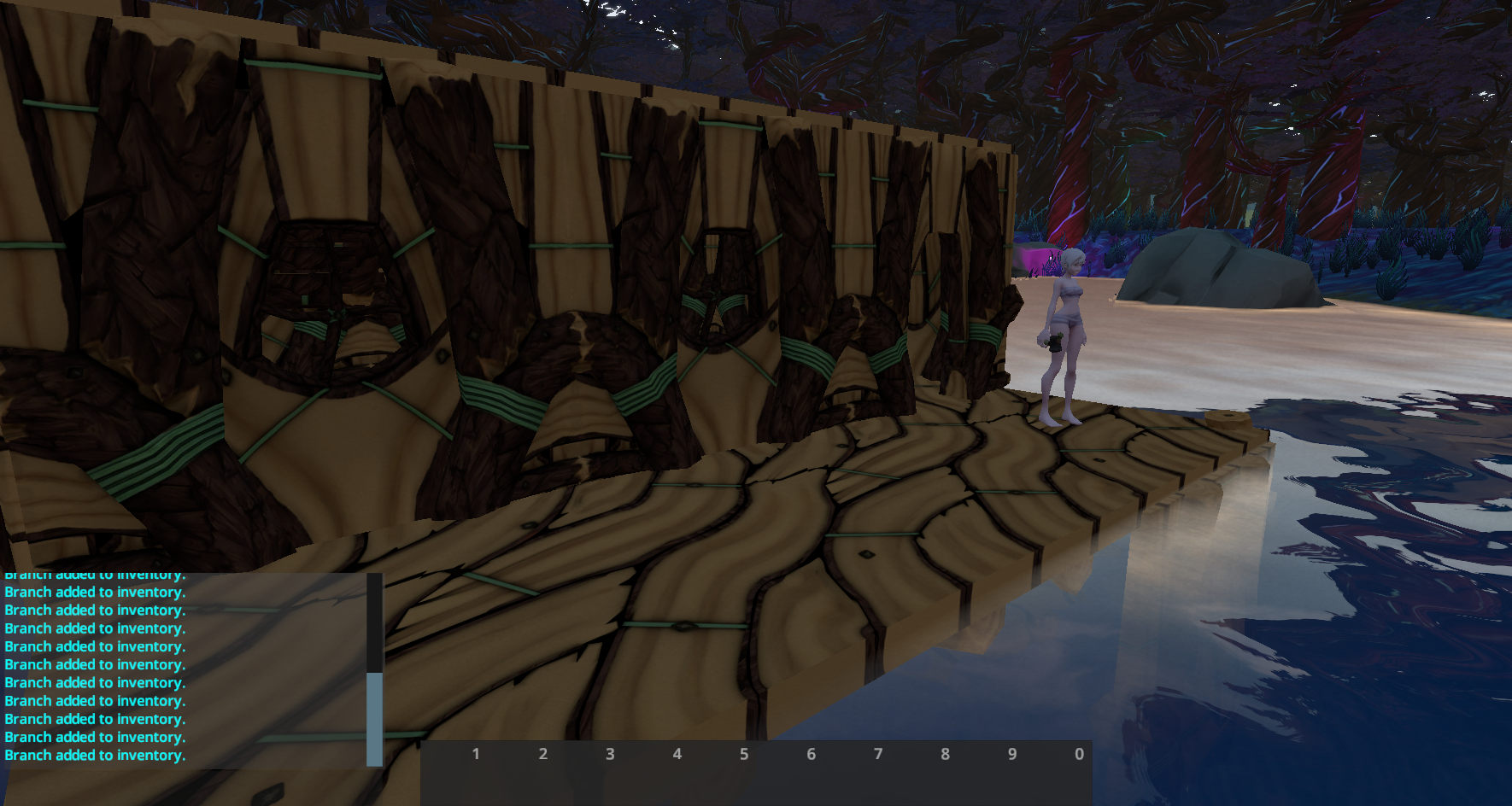 You can log in steam and try out buildings for your own! Right now you can build the foundations, walls and stairs; put in some doors and windows.

I think the images didn't attach correctly? the only ones I can see are the desert sunset and the nighttime menu. :)

It may have changed since you posted your comment but, personally, I can see them all.