Great news! The Beta build on Steam is now live for all beta backers! Also take a look at our progress for last month.

We released the Beta backers build yesterday. A lot of people already played it, and as expected there were a couple of bugs reported. The hotfix for v0.4.1 should be live now. 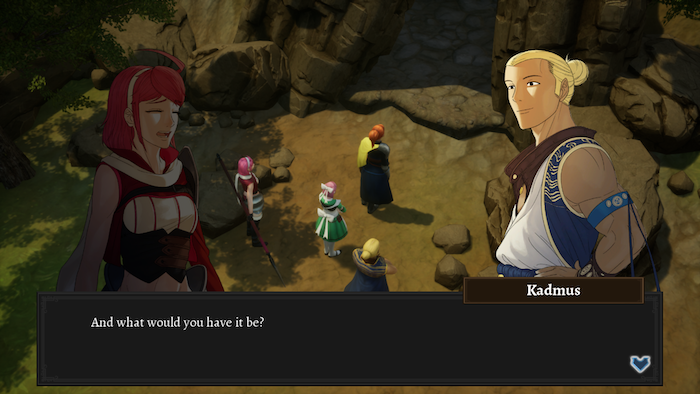 While the build was released this July, a lot of the work involved was during June. There were a lot of balancing and gameplay mechanic changes. For one, the Armor and Resistance buffs can now be removed by physical and magical damage respectively. Some card effects and passives have been tweaked as well. 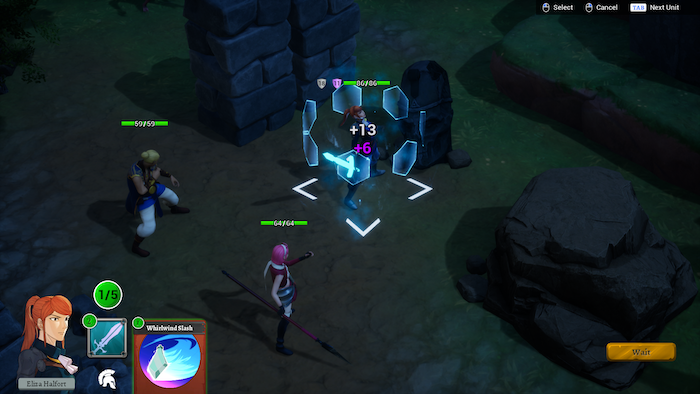 Chapter 1 to 4 of the main story has been polished a bit for the purposes of this Beta. You also get access to 3 new heroes in addition to those in the demo.

As usual we have new concept arts, cards, and models for the game. A few noticeable additions are the Exposition artworks. 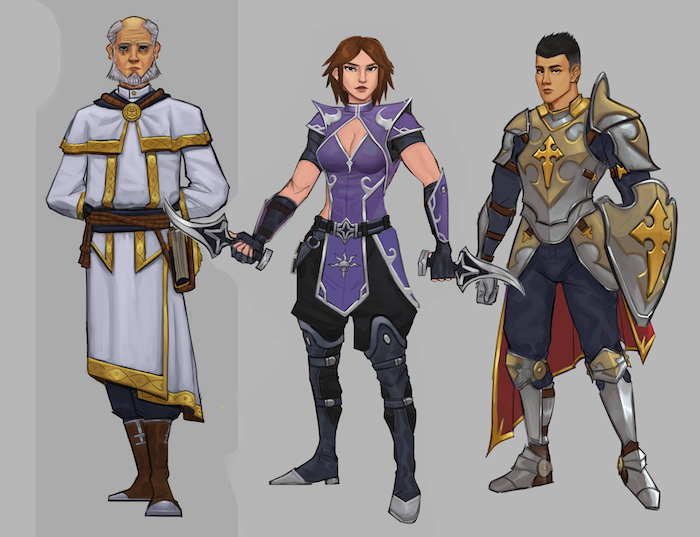 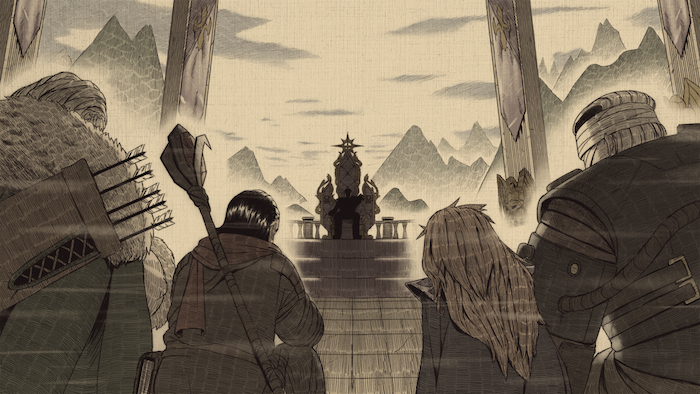 We've been revising the script iteratively to make sure that it fits the current state of the game and to iron out any issues. We haven't made much progress on the new level designs as most of the work went into the Beta build. 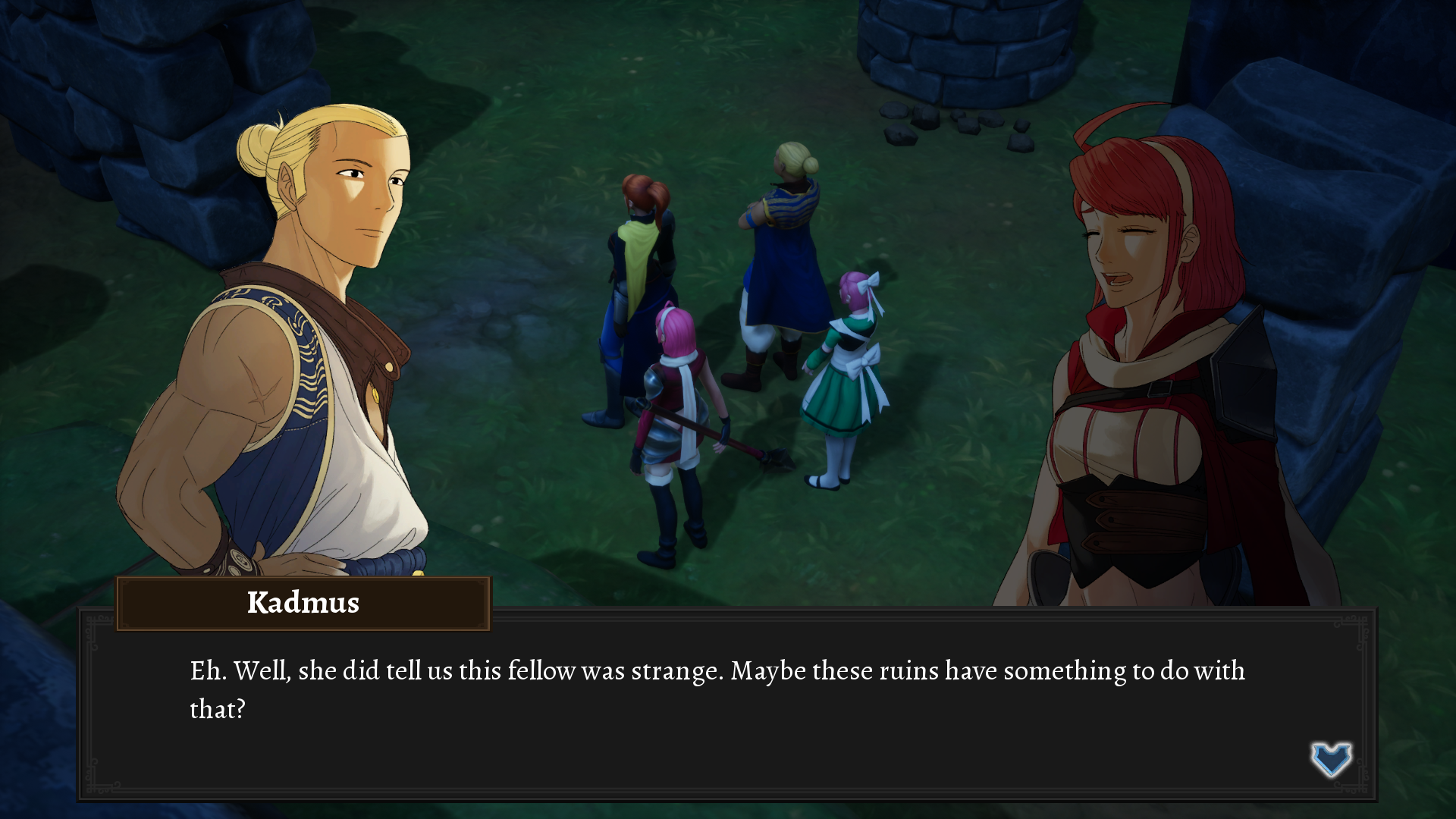 Hopefully everyone is excited for this huge progress in development. We'll have more for you in the next couple of weeks!