Despite dealing with a week of burnout I made important progress in the game and also decided to change some things...

Last month was pretty heavy. Despite dealing with a week of burnout I made important progress in the game and also decided to change some things. 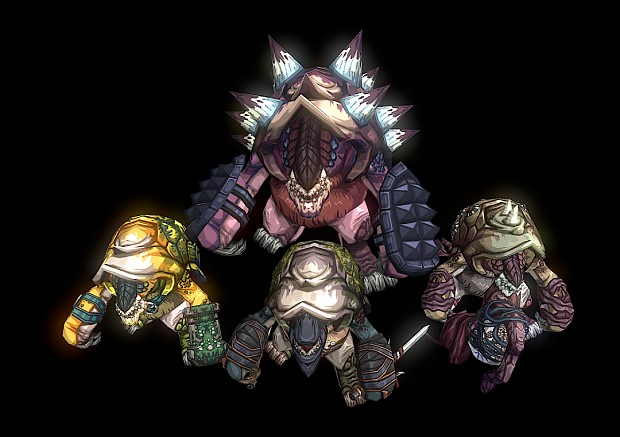 At first I wanted to have the beastmancer (that is, the player's avatar) to have turns during combat just like his/her creatures but that would require that the player also has an Initiative stat (which is used to determine the turn order for all creatures) so I decided to change that. Now the idea is that the player can cast a spell, use an item, summon or recall a creature at any time (nut only once per "cycle" of the turn queue).

In this image you can see the skill buttons for the current creature at the bottom center (default attack, defend, wait and a spell) and the action buttons for the player in the bottom right (spellbook, inventory, summon creature, recall creature): 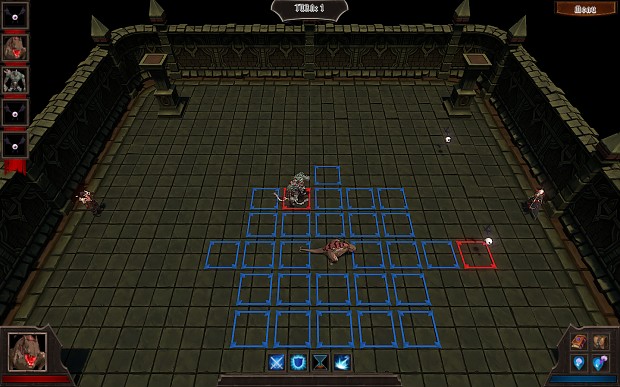 Gender options for the player:

I decided to give male/female options for the player. This shouldn't be too much extra work because I already have the 3D models (some animations need improvement though) and dialogues should remain the same with only some small changes. I haven't decided yet if I'm going to give a "starter monster" for the player to choose. 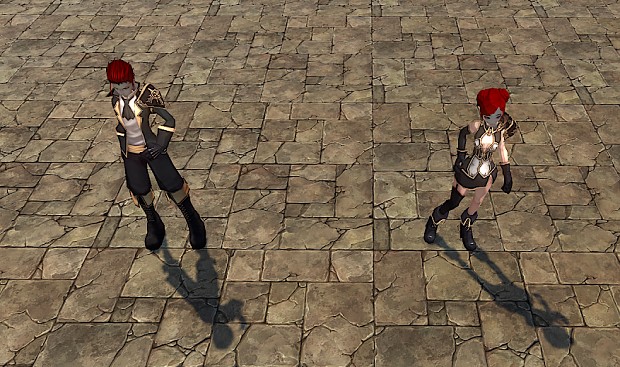 I would like to have at least one dungeon for the playable prototype I plan to upload eventually. Making content is slow so using a random dungeon generator could help me speed up the creation (of course, the game is an RPG so I don't want the levels to be procedural, this is only to help me create content faster). Luckily other things like pathfinding and the post-processing effects are ready as you can see in this short video:

I also made progress with the main menu and the options menu:

This game is not open world but its gonna have (hopefully) several different scenarios so I'm preparing a world map where you can go to areas that you have unlocked by doing quests: 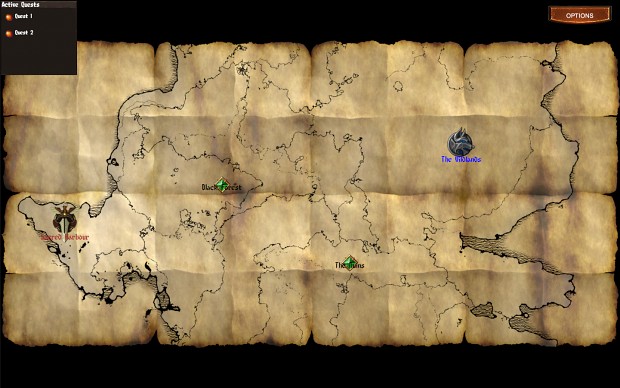 That's it for now, as you can see there's a lot of progress (no wonder I was burned out) but there's still a lot to do before I can upload a demo. Please consider following the project if you are interested so you can be one of the first to play the prototype.