Lots of new content updates and some important news about the game's release date.

Hey everyone! I'm Justin, here with another update on Grand Guilds. There's a bunch of things I want to discuss so let's get into it.

Lots of new content in the art side of development. I'm happy to say that we finished all concept arts for the entire cast in the game. We have some new cards and 3D models as well. 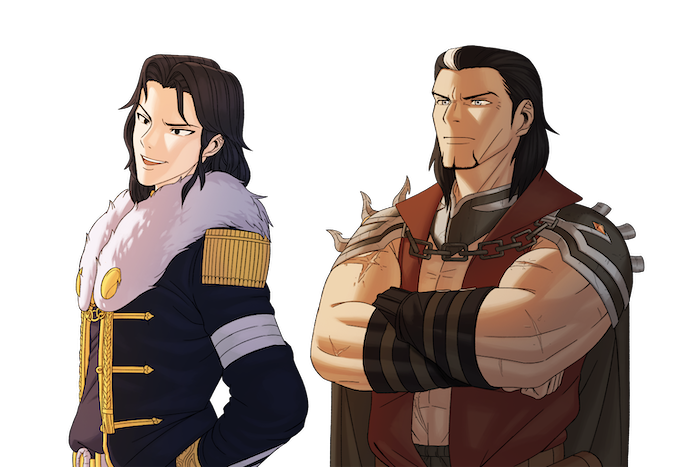 On the other hand, the main story has undergone some revisions which included dialogue edits, cutscene changes, combat encounters, spelling checks, and just general polish. We expect this to be the last major revision for the story.

The closed beta has been really helpful in determining issues with the gameplay, particularly the card system. We've been working on some changes to address these issues such as better draw mechanics, more unit interactions, and card balances. 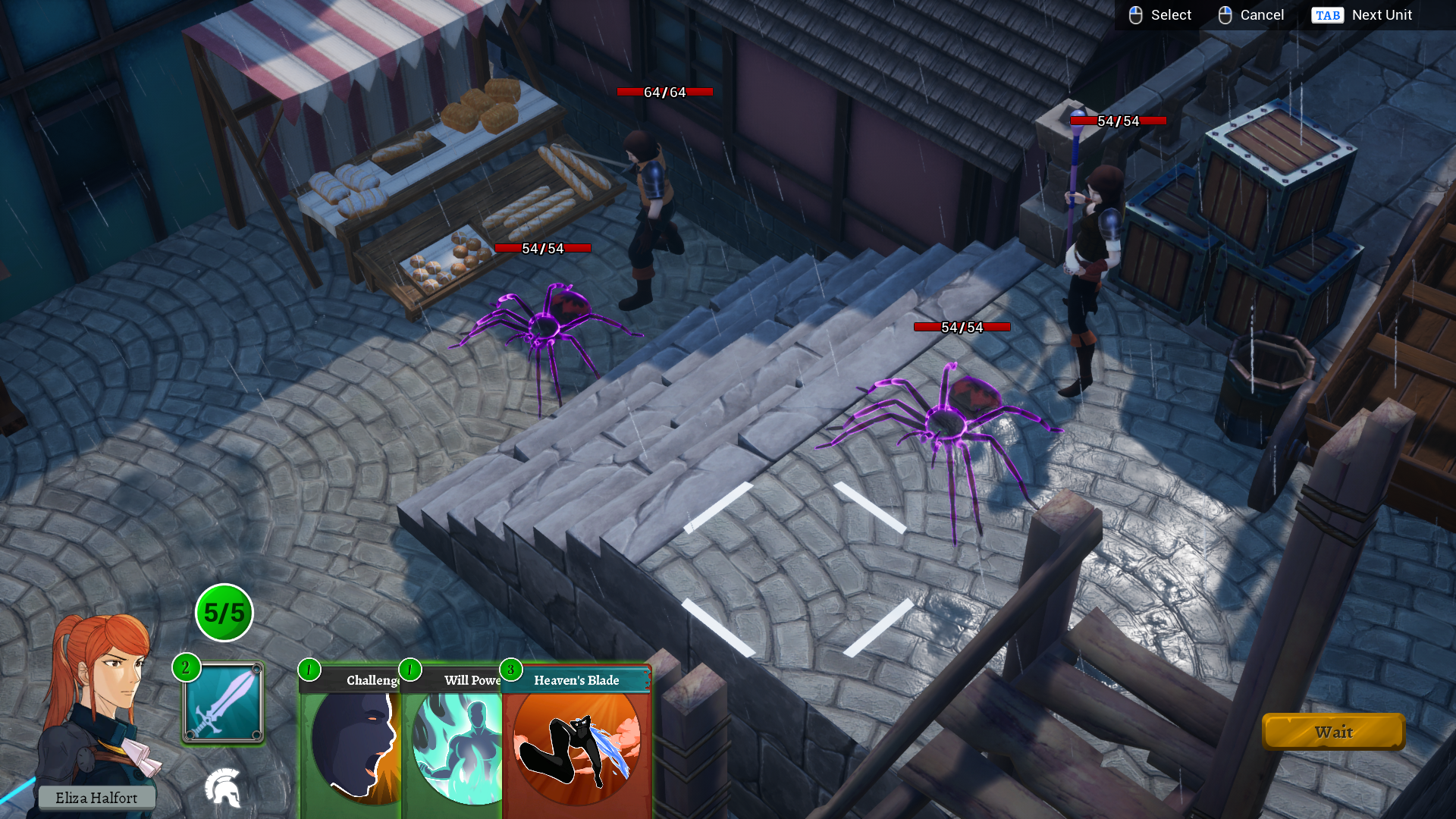 Some mechanical changes and general QoL stuff are also in place. Things like being able to choose your landing tile when using a card with the "Move" keyword, occluding certain obstacles to better see the map, and much more. Some of these are already present in the next beta backers build.

The casting call for our minor and stock characters is currently on going. If you'd like to be in the cast for Grand Guilds, feel free to audition here! There are 17 male and 5 female roles available at the moment. 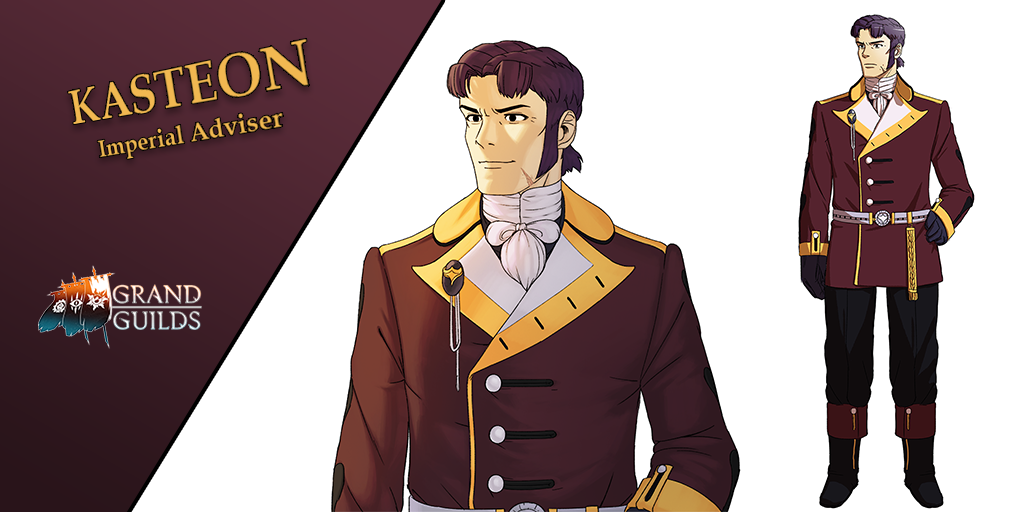 As some of you may have noticed, I wasn't able to work on the game for almost a full month following Bruce's passing. While the team has been working really hard on making the game, we now know that it would take some time to catch up on all of the postponed tasks and team restructuring. We also plan on adding additional content for all of you, as mentioned in previous updates. With this in mind, the new release date for the game will be on January 2020. 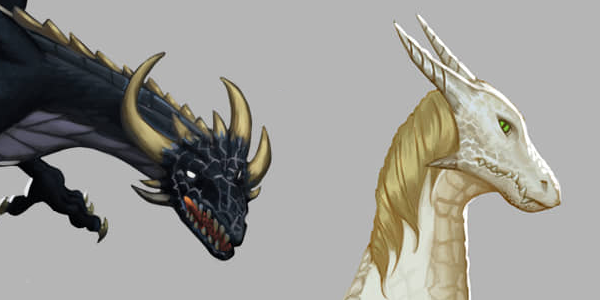 The extra development time will definitely help in polishing the game and getting rid of some nasty bugs. We know that not everyone is going to be happy about this delay, but I believe that this is the best course of action for Grand Guilds and ensuring that we deliver a quality game for you all. We want the game to be in the best state it can be.

The game is still progressing strongly and reaching more people. In fact, we'll be at Gamescom this August 2019 as part of the Indie Arena Booth! This is really exciting for us as Gamescom is a really big event with lots of great games.

If you're attending Gamescom, please let us know and feel free to drop by our booth! We'll be demoing our Nintendo Switch version there too.

The new Beta backers build will be uploaded this Friday, August 2nd. Lots of new story content and gameplay changes are in place. Full change logs will be posted soon. Be sure to check it out when it goes live! 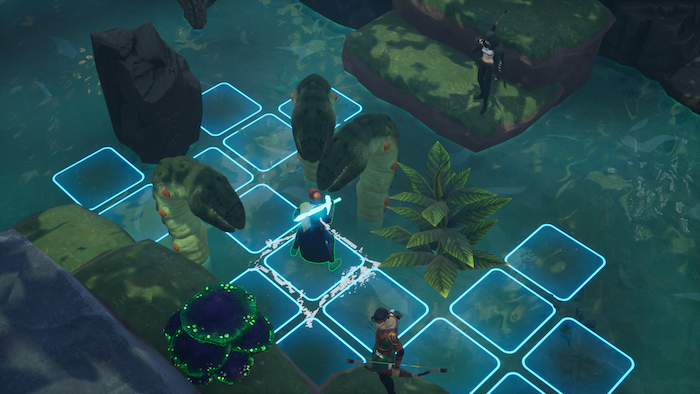 That's all for this monthly update. Thanks for reading and see you soon!