The time is finally here and we are super excited to get these playtests going. The response has been great and a bit overwhelming. Subscribers and pre-order participants will see keys and slack invitations rolling out over this next week.

The time is finally here and we are super excited to get these playtests going. The response has been great and a bit overwhelming. Subscribers and pre-order participants will see keys and slack invitations rolling out over this next week. We tried to do a mass sending, but we found out our email provider and slack impose daily join limits, so bare with us as we get through these minor issues. =)

This first open build we released, does have alot of locked content. Our plan is to turn on new content over time, so that we can get good feedback on the base mechanics first. Then we can build ontop of that. We feel, a game should be fun at its core and then all subsequent content is only there to enchance the gameplay and add more strategy.

Even with only a handful of units available to play, its super fun. There are many strategies including environmental such as tricking the critters to attack your enemies. Damage the critter queen to 50%health to gain control of her and unleash some major pain :)

We are working on some tutorial videos to get people in the game faster, but the gameplay is very fast. Your goal is to kill other player manaspheres ( currently big green balls) and be the last man standing to win. It important to build collectors early to generate income and level up your hero in fps/tps mode to gain the edge. The max level your hero can get is level 10 and with each level a new skill unlocks or gets more powerful.

Tip: Get out there and kill critters or other players asap to level up, but don't forget to generate resources and queue units to build. Where are the bots?

Bots are locked out on the current build. However, we are planning to release them on the next major update. Bots are necessary to play offline and for the even more fun reason, coop vs ai gameplay modes. Personally that is my favorite. =)

The current version is Player vs Player Free For All only. Our goal is to get a good base test with all of the backend networking at its worst case, lots of players. We will rollout the Coop vs Ai and Team Death Match in upcoming updates. 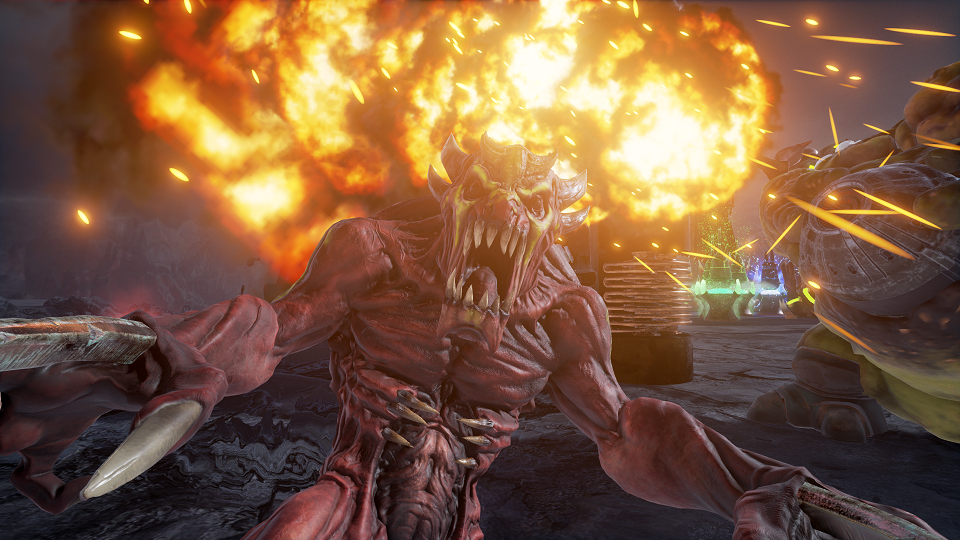 Dedicated Servers, where are they?

Currently, dedicated servers are not up and running but will be in the near future. There is some logistics we need to work out with how our game is structured with the demo version, dedicated server app, and full version. Plus, we need to step monitor our scalability with more and more players.

For now, we are placing a call to those with beast machines that want to be the listen server for the games. What is a listen server, well its a player that hosts the game and everyone connects to his pc to play. Unlike a dedicated server, the host will be able to play along so it handles the regular game plus the computations of the server game mode.

The biggest request we have for those who host games is please keep the game up unto the end of the match. If the host player dies and then leaves the game, the server shuts down for everyone... :(
Yeah, we know that part sucks but once we get dedicated servers going, that will take care of it.

Go for it, we want to be as transparent as possible. All that we ask is to relay the game is in the alpha stage with alot of rough edges that will get fixed. Abatron has alot of vision still to share, but we need you the community to help get us there and spread the word. We are a very small indie, but our team is passionate and dedicated. It is time to make RTS/FPS a real thing. :P

We are glad you joined us for this fun and exciting journey! Thank you so much, now lets get to gaming! 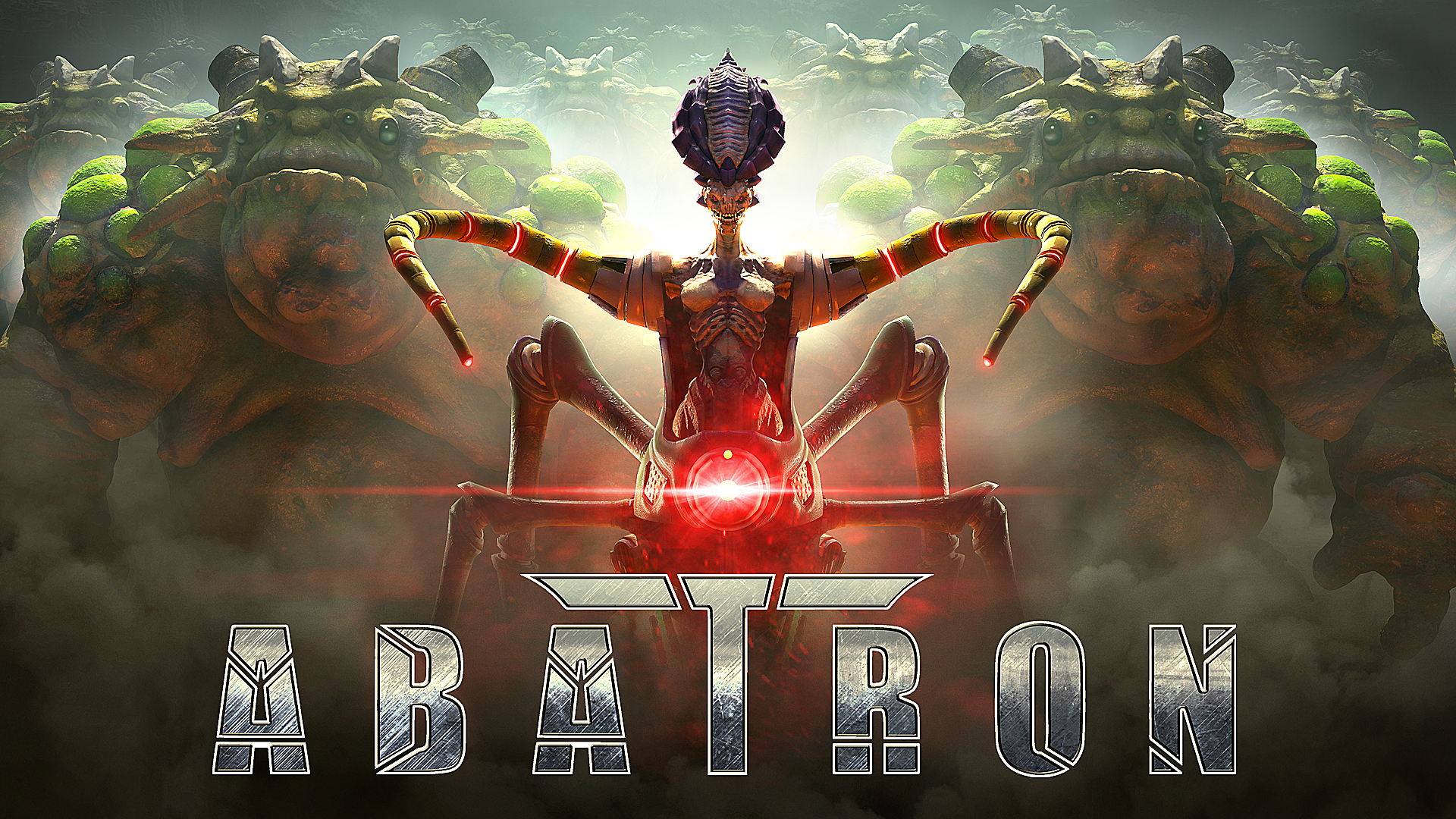