Highlighting some of what the demo will include in this article post. 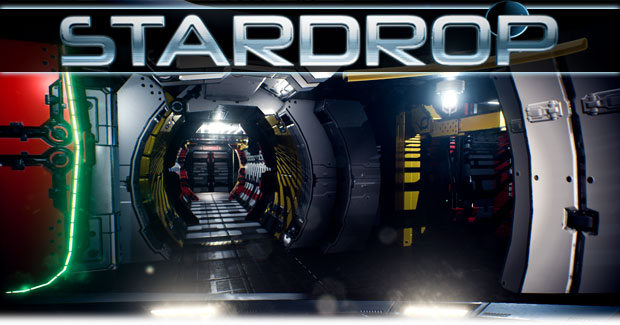 Yes, it's coming soon. The kickstarter campaign is also almost ready to go live. The demo itself will be extended in a few ways. I've tweaked and altered the game's opening sequences to allow for a much better paced introduction to the game, the story and it's characters.

On top of that I have decided to include a bonus map. This map is build on top of an existing prototype level that was build to test out some of the gameplay mechanics and because it was such a solid experience I felt that adding this into the demo will add to what you can expect the full game to be like.

If you're interested into what the bonus level is like you can watch me play a perfect run of the level here: 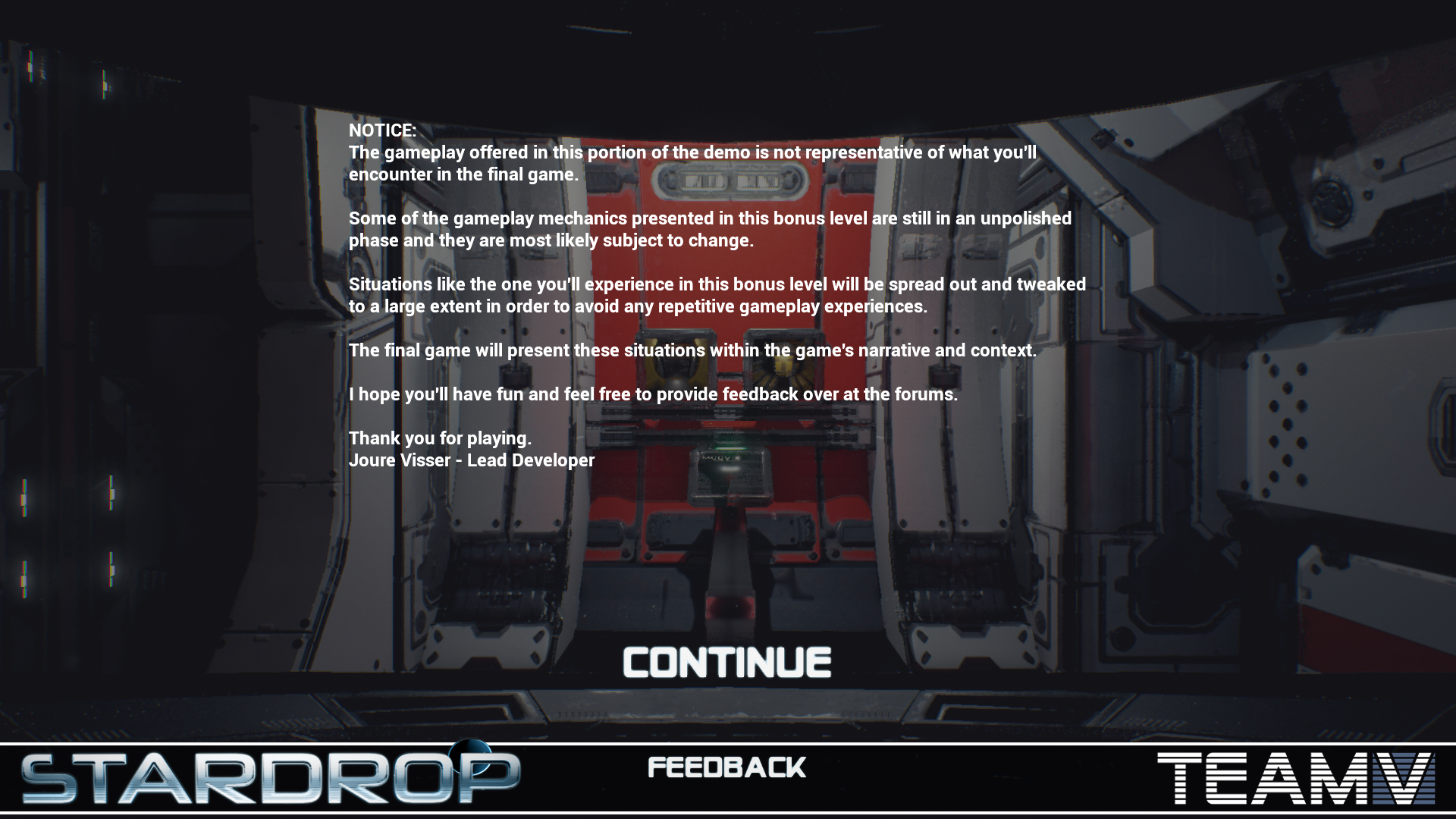 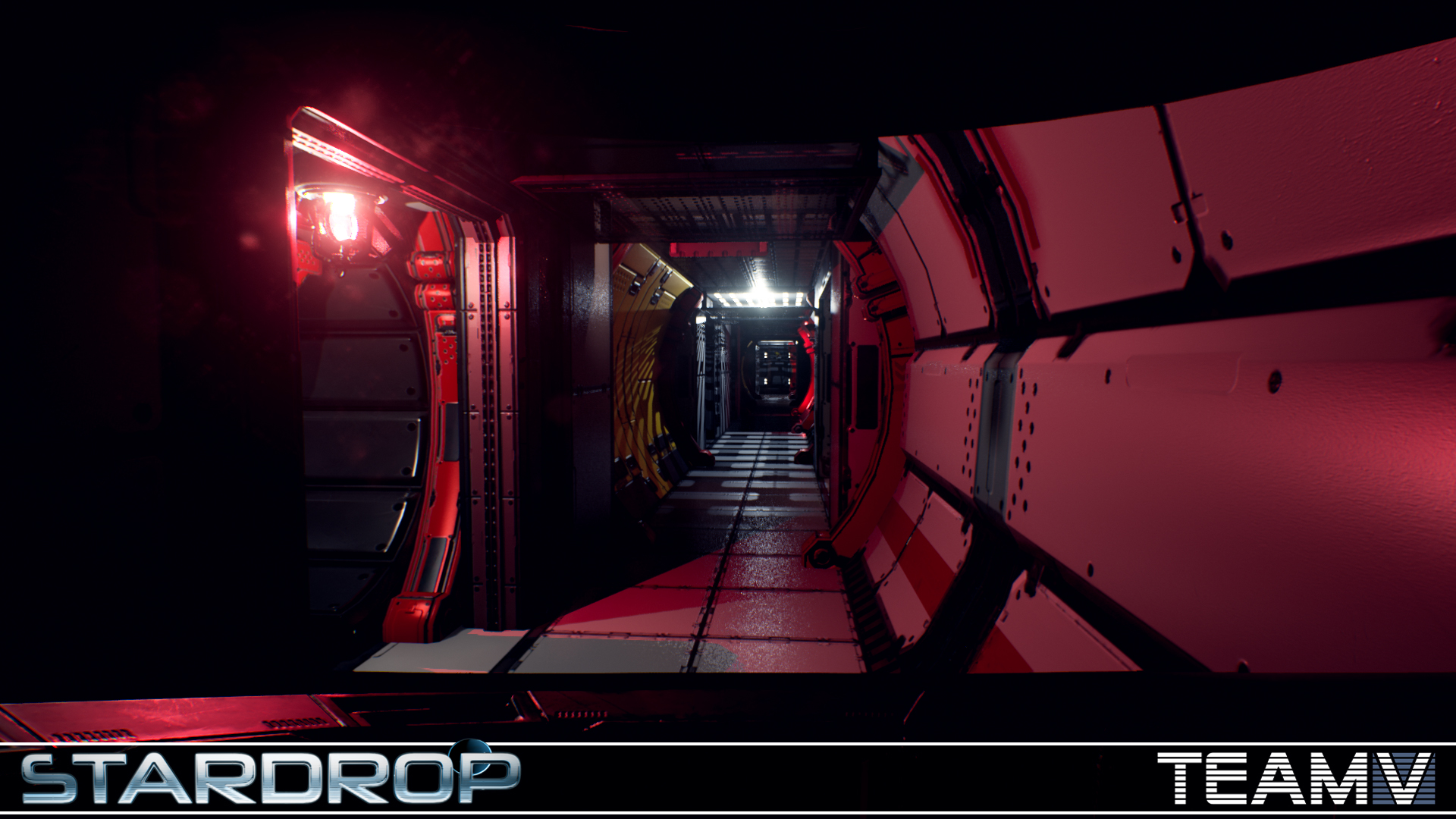 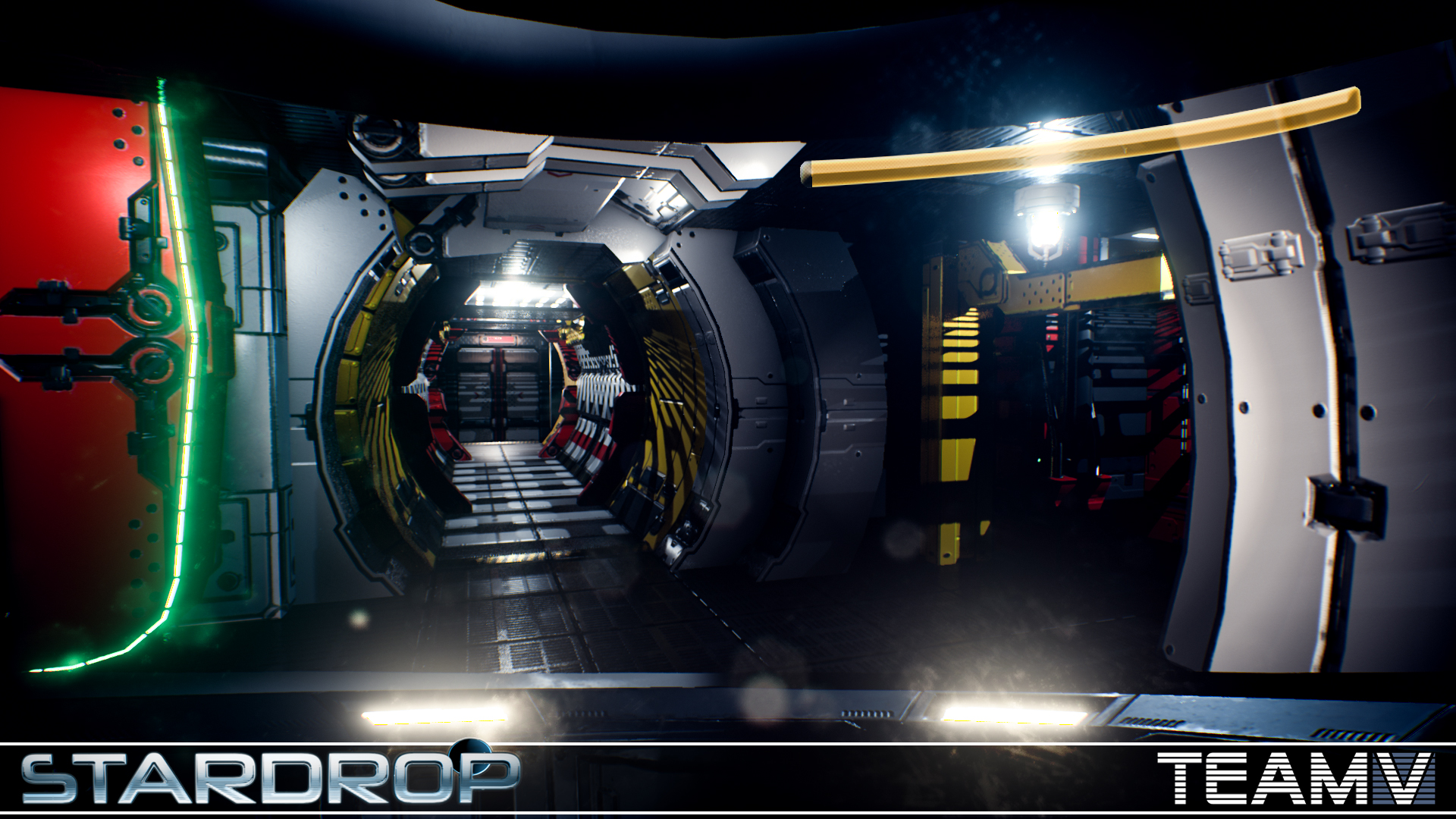 I'm kinda sad you Ditched 1187 to Work on this, but this looks great anyway.

I'll be keeping my good eye on this one.

Ohh, trust me I didn't simply went and ditched 1187. A lot has happened in between then and now. (Contagion)

but I hope you'll understand that I could never try to live off of a modification based on Valve's IP.

Maybe it also helps to know that this game is so much more a part of myself then 1187 could ever be. But hey, John's back, different but same altogether (Same Voice Actor). ;)

Yeah so sad he dropped yet another hl2 zombie mod, there arent enough of those already.

Contagion is not mine I have nothing to do with it's stifled development. (it also isn't a mod. ;) )

In any case looking forward to final release.

Also I'd never have a demo that spoils half of anything.

Right now the demo clocks in around 25 to 30 minutes and that's only touching on setting up and introducing the world and the main characters and adding in some gameplay situations.

There's nothing that I'm putting in it that would spoil any major plot points I only start setting up the story...

Soon you'll be able to play it and find out for yourself what I'm talking about. I honestly believe that it's a solid introduction into the universe and I'm confident that if you liked it you'll be enjoying the full game even more. ;)

What about performance and requirements ?

He said in the comments on the Youtube video that it was him recording it. Frame rate will be higher when playing.

The game itself will of course be at a normal frame rate as for the video I've taken q bunch of tries adjusting the settings but I didn't want to spend too much time tweaking for a simple demonstration video.

That said I do want to find a better balance in the future.

Didnt open the YT video since it was embedded.

Joure: Thank you for the reply