Post news RSS Interview with the sound engineer of the project

They say that the Space is devoid of matter, therefore there is no sound. But in the Saturated Space of ours there is sound, and today we would like to talk about its magic with the sound designer, Ivan Malykh. 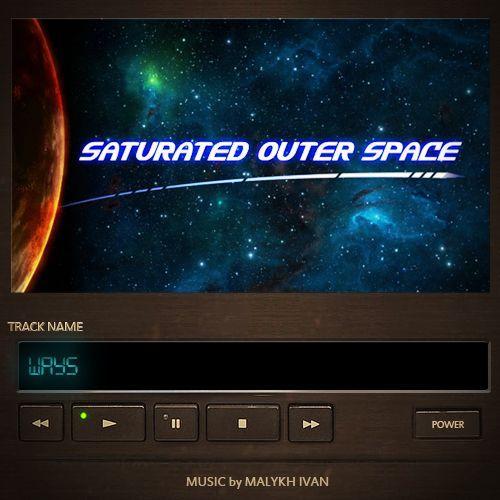 Tell us what inspires you in the process of creating music for the game.

Ivan Malykh: I would separate the creative and technical part of creating the music.
The technical part implies answering the question what mood or what action the game creators want to convey to the player. For example, the track called “The Show” is needed to evoke in the player the feeling of some kind of a TV show.

The player grasps it subconsciously due to the fast pace, pronounced percussion and claps. Almost every piece of music has the main instrument, in “The Show” the main instrument is claps, which creates the effect of the presence of the audience. 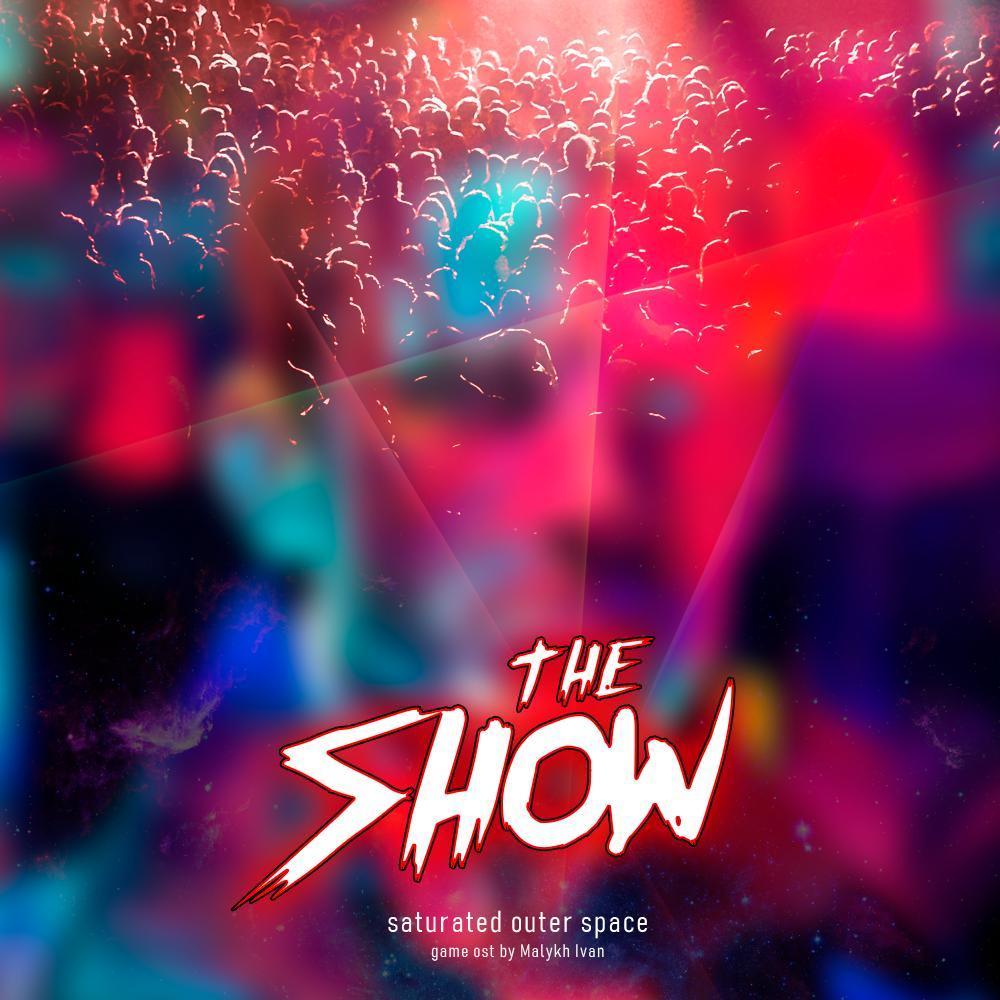 In “S.O.S.” which is the title track, the main instrument, or rather, the instruments are copper pipes, of which the horn is most clearly heard.

The horn conveys a warlike character and reflects the idea of ​​the protagonist of the game, the copper pipes surrounding it make the horn sound powerful, just like the protagonist's squad. 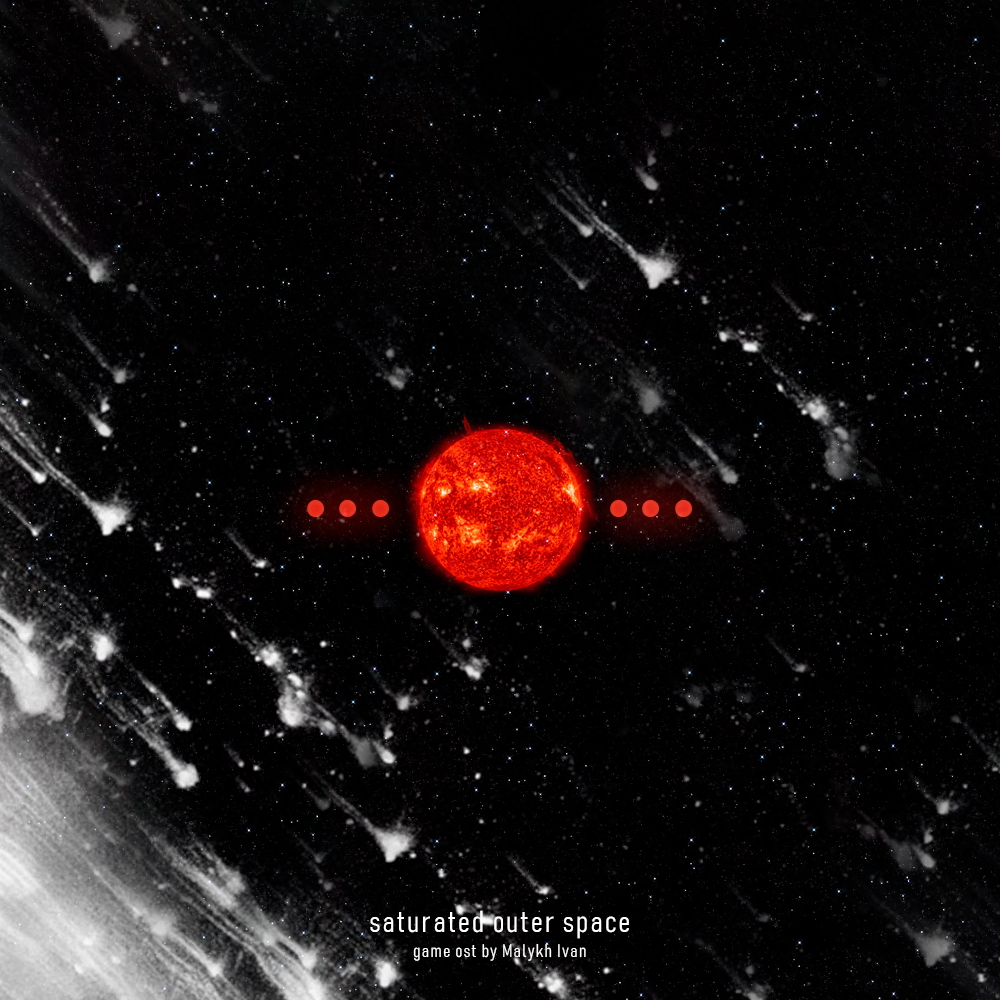 The creative part is about how the music is made. It is just about inspiration and references. The selection of references is done jointly with the development team. We are inspired by the soundtracks from "X-COM", "Mass Effect", "Endless Space", "Halo".

In the context of the foregoing, I can say about the following game examples in which I especially like the soundtracks implementation: from the technical point of you: “Botanicula”, “Doom”, “Witcher”, “Hotline Miami” and “The Elder Scrolls”; from the creative point of view: “Silent Hill”, “Diablo” and “Portal”.

What challenges did you encounter within the process of development?
What was important to highlight, to emphasize when creating music?

Ivan Malykh: The main challenge is to find the balance between the variety of tracks and their general style. While working on the soundtracks for Saturated Outer Space, I emphasize the word “Saturated” for myself and this is just about the variety. As an example of such a variety, “The Show” track, is written in the style of retrowave, “The Home” track is something between Folk and Electro-Pop.

In order for the tracks to sound like “one game music”, I use such techniques as: the same tempo (calculated from the animation of the units running), one tonality, the instruments same or similar in timbre (almost every track itself has the sounds of vintage synthesizers, e.g. Juno-60), repeating the melody from the main track. 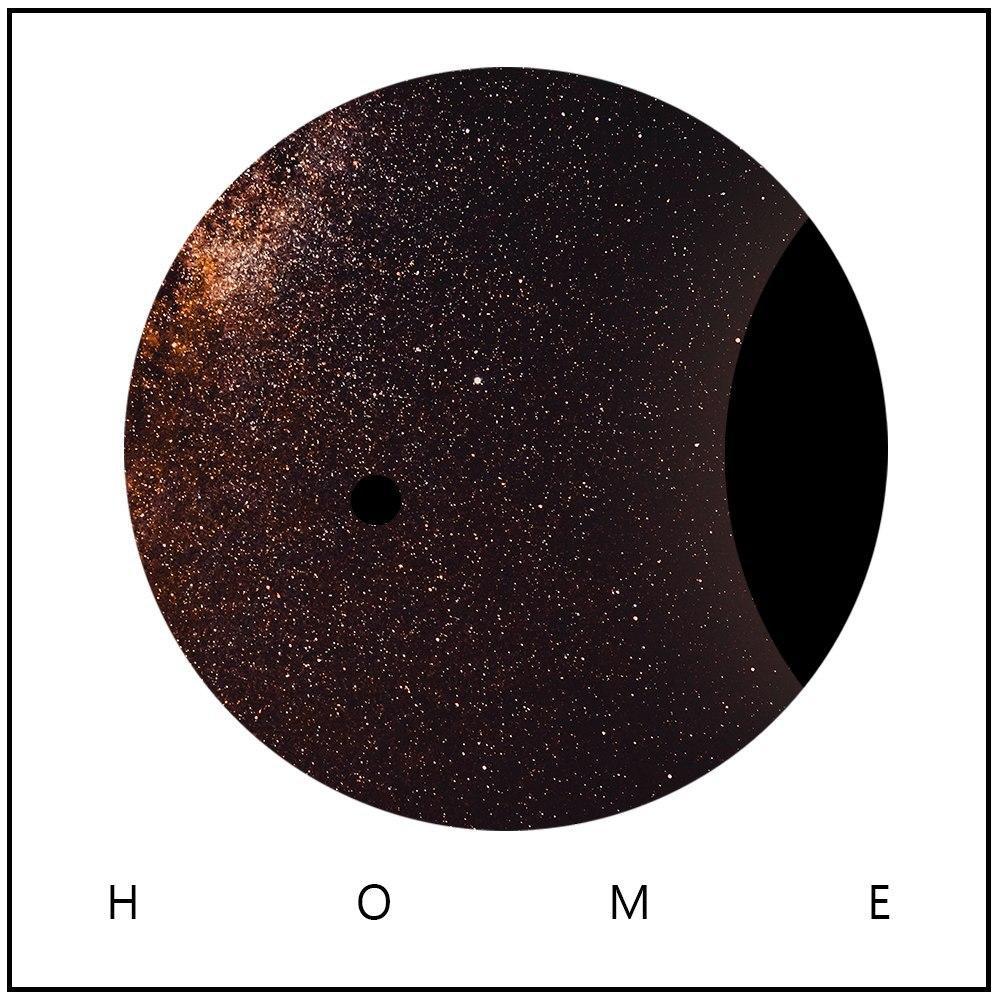 Can you name some particular tracks which you especially proud of?

Ivan Malykh: I would not name such tracks, I would divide the answer into two parts instead as I did previously:

First of all, some tracks will be redone. Due to the fact that I am constantly in the development process, I can rewrite something, focusing on the current atmosphere in the game. Most often, the composer appears at the last stage of the game, but I was lucky to take part in the “Saturated Outer Space” development process from almost the very beginning.

Secondly, just to get a little bit philosophical, I would consider pride as a synonym for "I have reached everything, I can stop here." Therefore, I would prefer not to stop.

The game development continues at full speed. If you are interested in the project, feel free to add it to your Steam wishlist and be the first to know all the updates on the game development. In the meantime, see you soon!