Immunity received its 0.3 update a while ago and is now preparing for it's update to 0.4!

We've released Immunity 0.3 on our website a few days ago.
Which included a few key updates like:

Pretty typical things that should of honestly been implemented a long time ago. Whoops.

For Immunity 0.4, we are working on expanding Immunity pretty wide.
This will include: 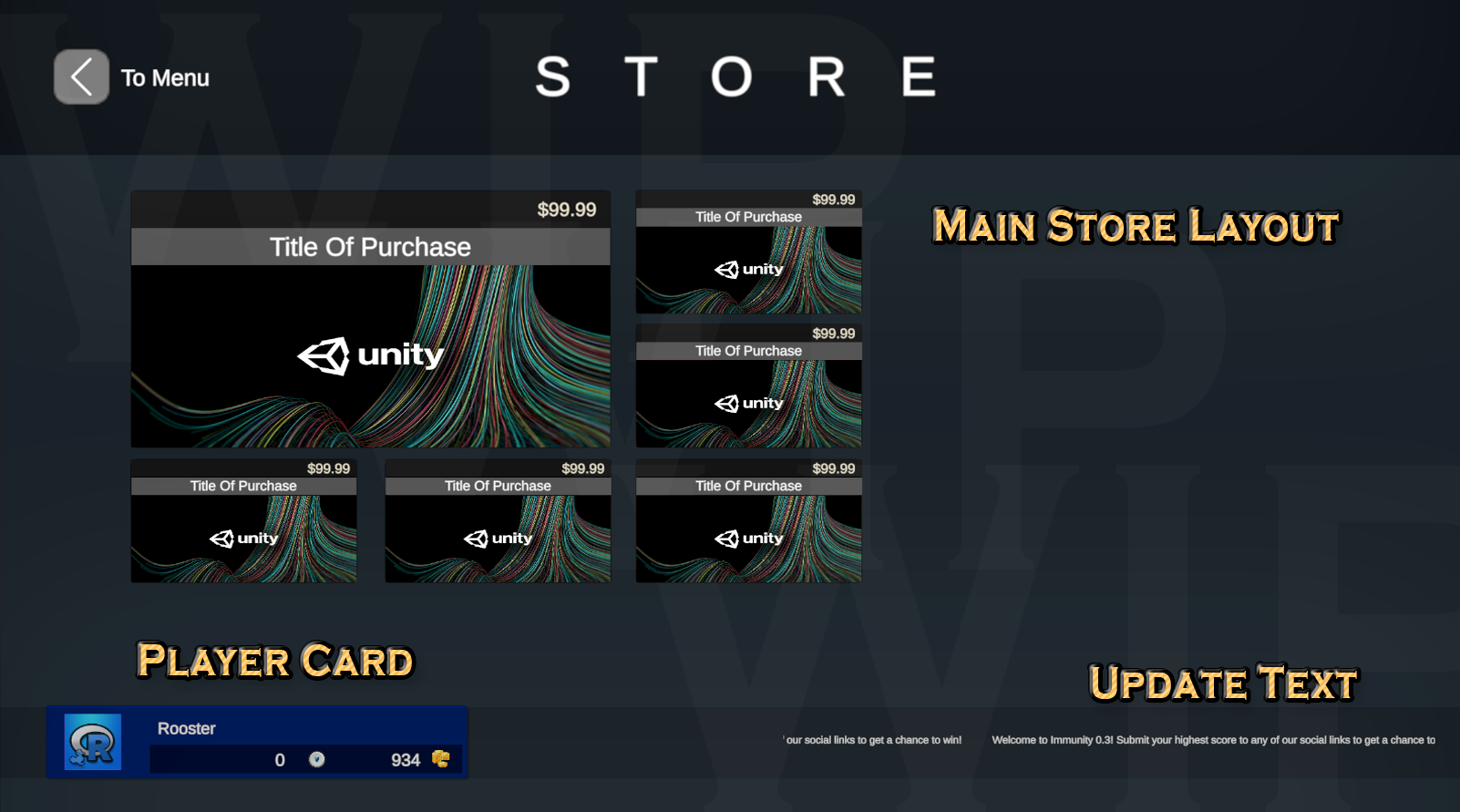 Later on we plan to create an inventory section for custom banners and description tags. With that said, this makes room for the possibility of dropped loot at the end of a round. That's for a later update.

Join our edgy Discord server to chime in on exclusive community contests related to Immunity.