My first interview with IGN SEA on my game 'There Is No Tomorrow', a solo game developer's 3 years project. 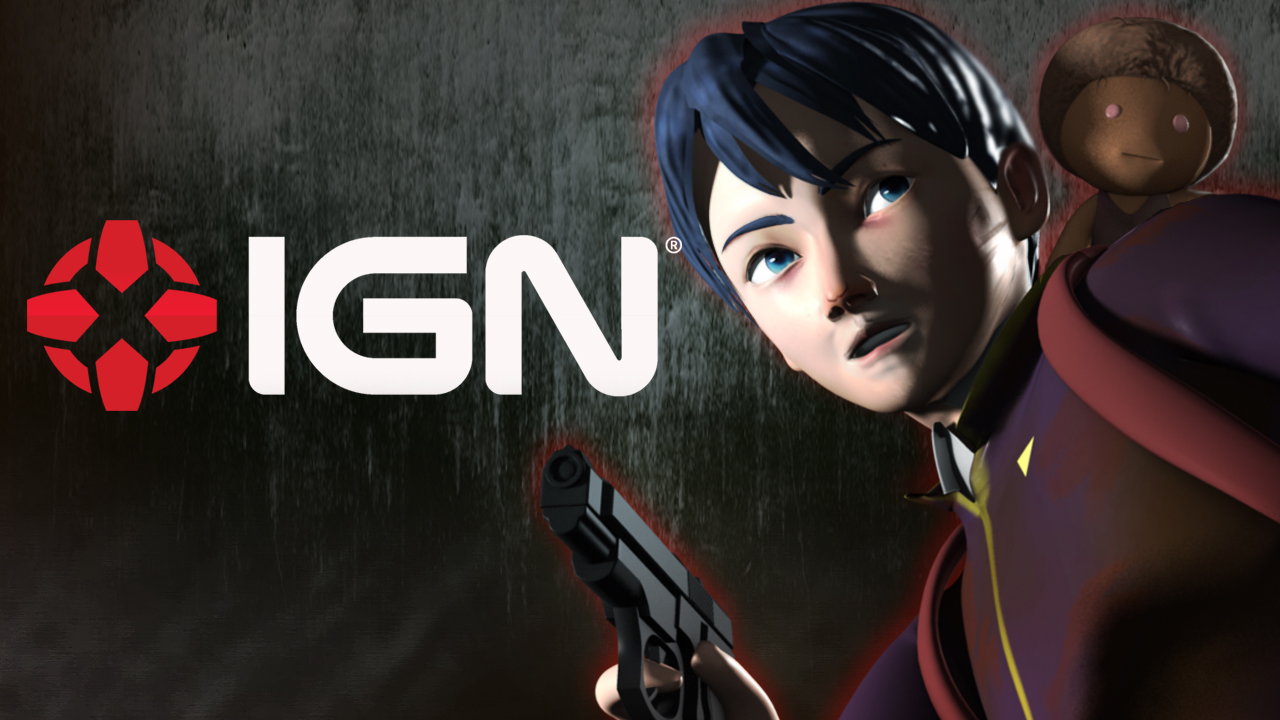 Some time ago, I got the opportunity to get an interview and a feature from IGN SEA. I was pretty lucky to get this chance and didn't expect the article to be quite much popular on Facebook.

The link to the article - Sea.ign.com 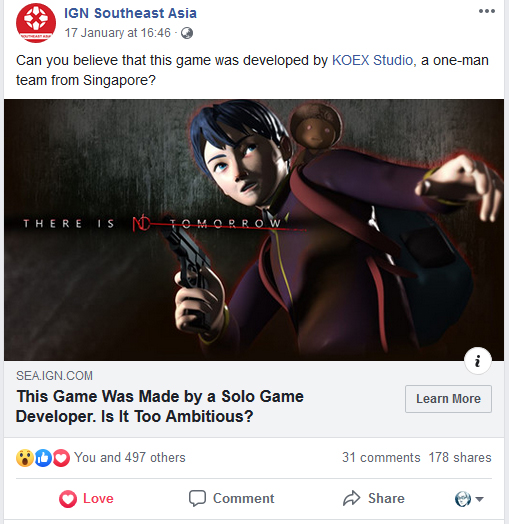 'There is No Tomorrow' has a special promotion discount this week - 35% off!

If you enjoy indie action-adventure game, you will want to try it :). Gameplay time is around 4-5 hours.

Buy it on Steam - Store.steampowered.com

On the development side, I added a new radial menu to allow quick selection of abilities. Not a requested function, but I like to add one since I am implementing the support for joystick control. 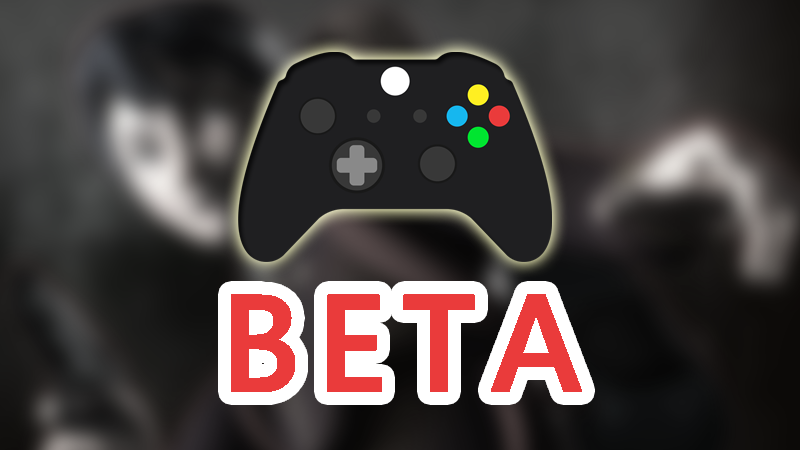 I started implementing the joystick support for Xbox one controller last month and it is rather tedious since I have never play a game using joystick on PC so the controls takes time to replace. Luckily I have a internet friend 'Sam' that helps me sometimes with the testing.

It is still considered as BETA for the joystick support but it should be mostly playable.