- Glove Upgrades. "Fire Fighter" gives you chances to not use water when extinguishing a fire, "Purifier" allows you to remove acrycine faster and "Quicken" will speed up every interaction. 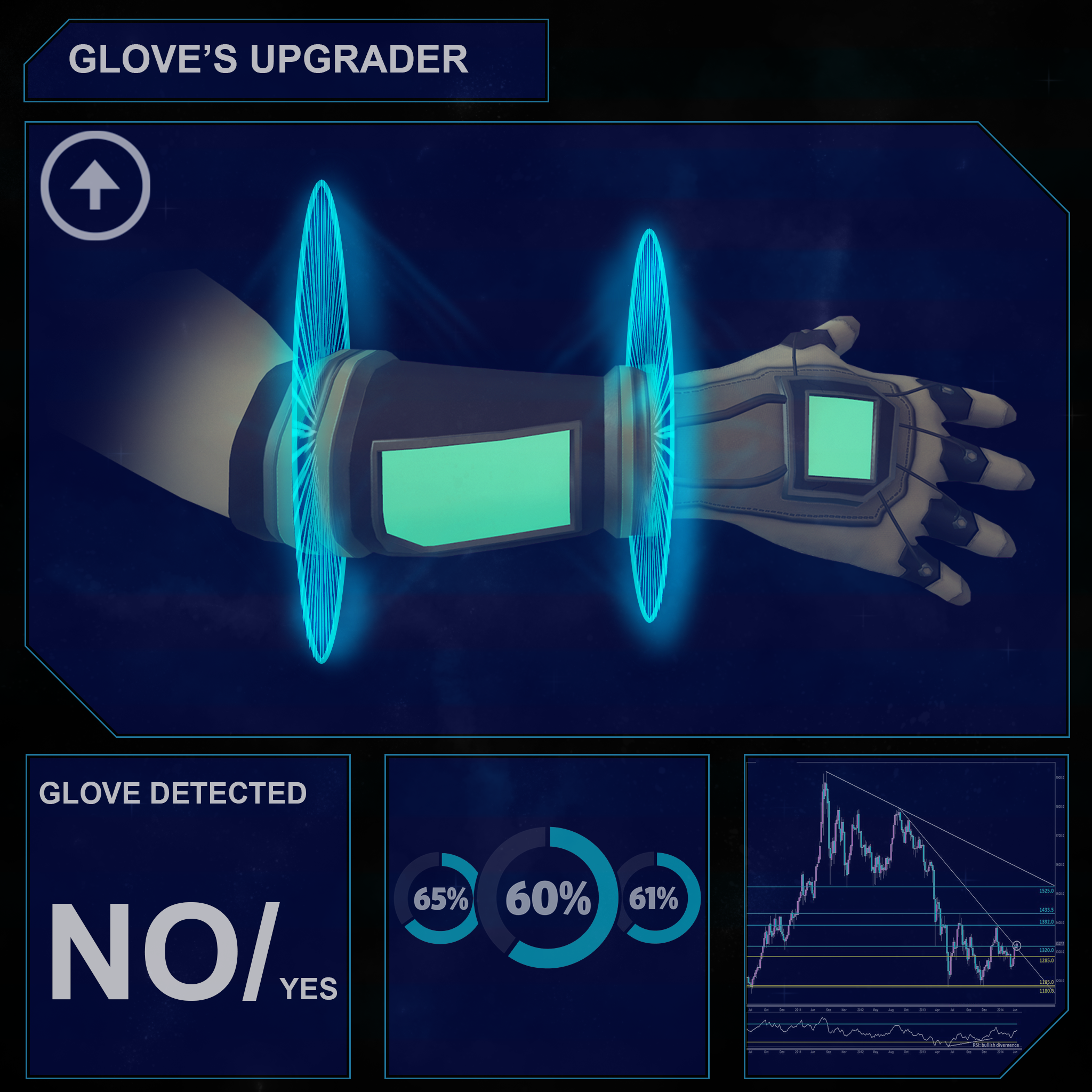 - Glove upgrader: new machine in R06 - Reparation Room. Right click on it to activate your upgrades. 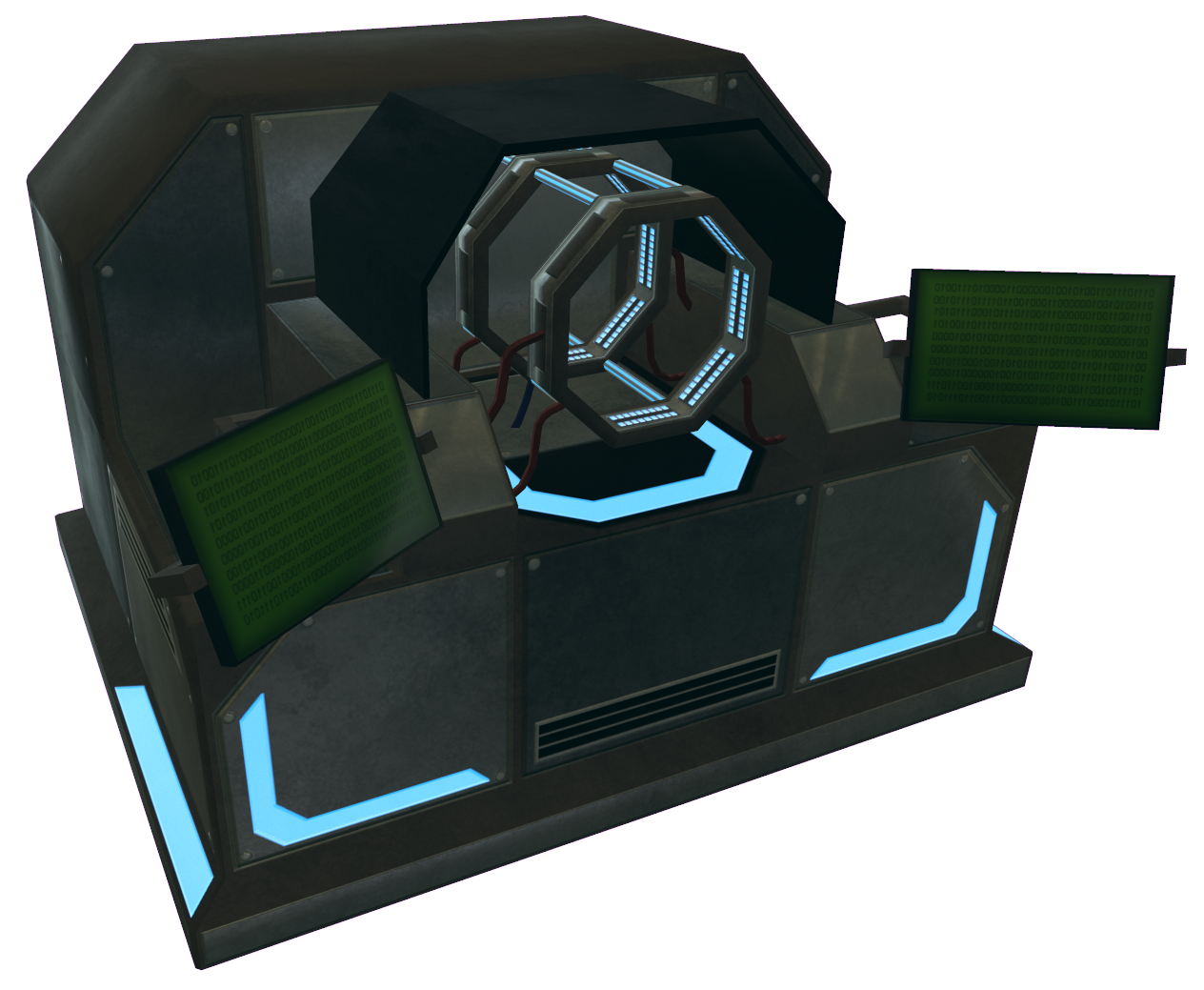 - New gameplay feature: press T when looking at some object to have a voice telling you about that object. - Changed the tone of doors info for a darker tone.

- Debug: inventory should not appear anymore during Acrycine Removal or during Display of Room Stats.

- Fixed mesh light bake problem (on doors and other little objects). It was a Unity option badly set.

- Tooltips in the graphics options menu. 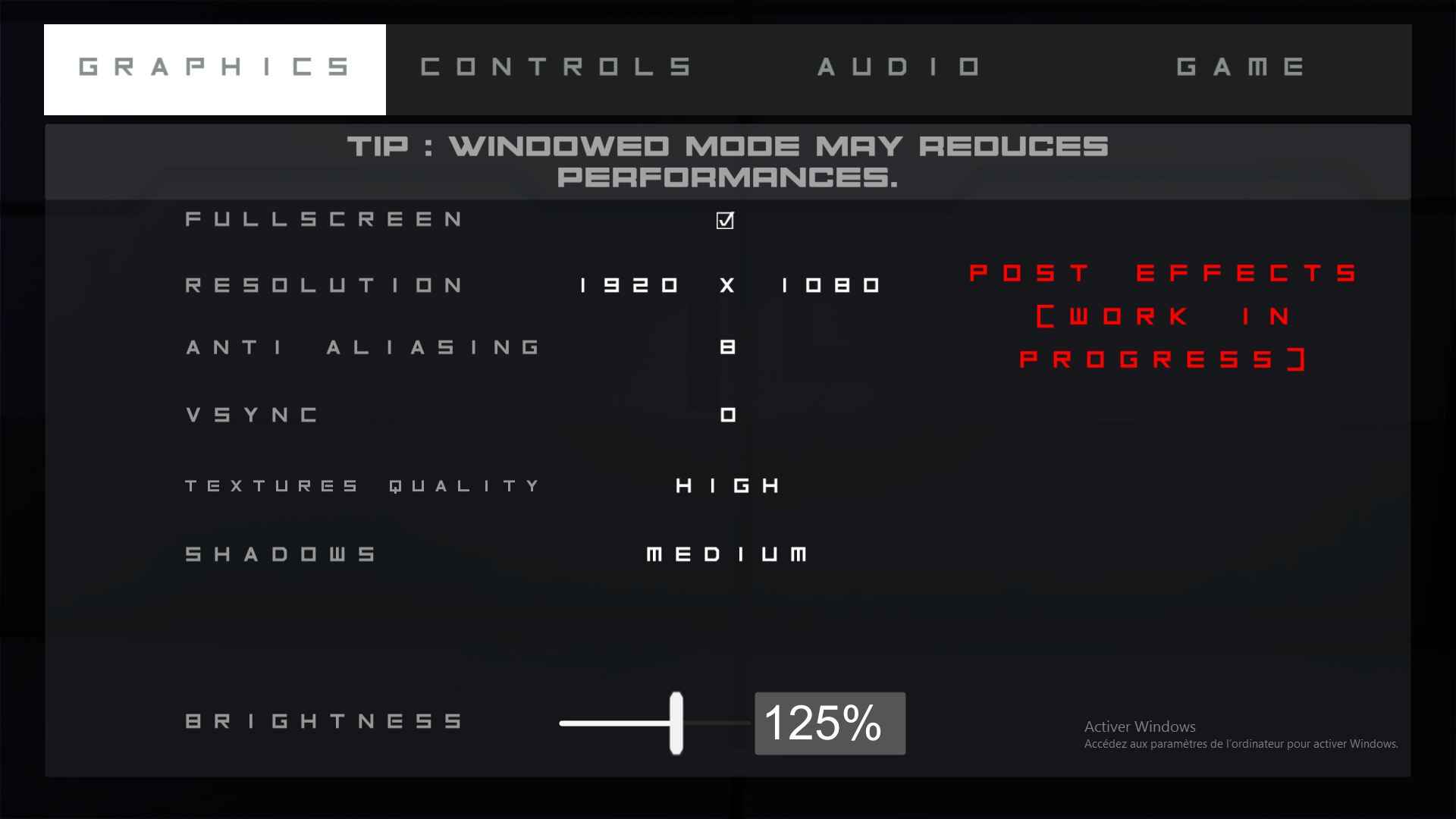 It's supposed to be the final week before alpha release. Hope we see you there !