-Rotten system has been corrected, now works as intended.

-The desk of R29 now works as intended.

- New lighting (again) for every room of the game. Still improving with what we can do with Unity. 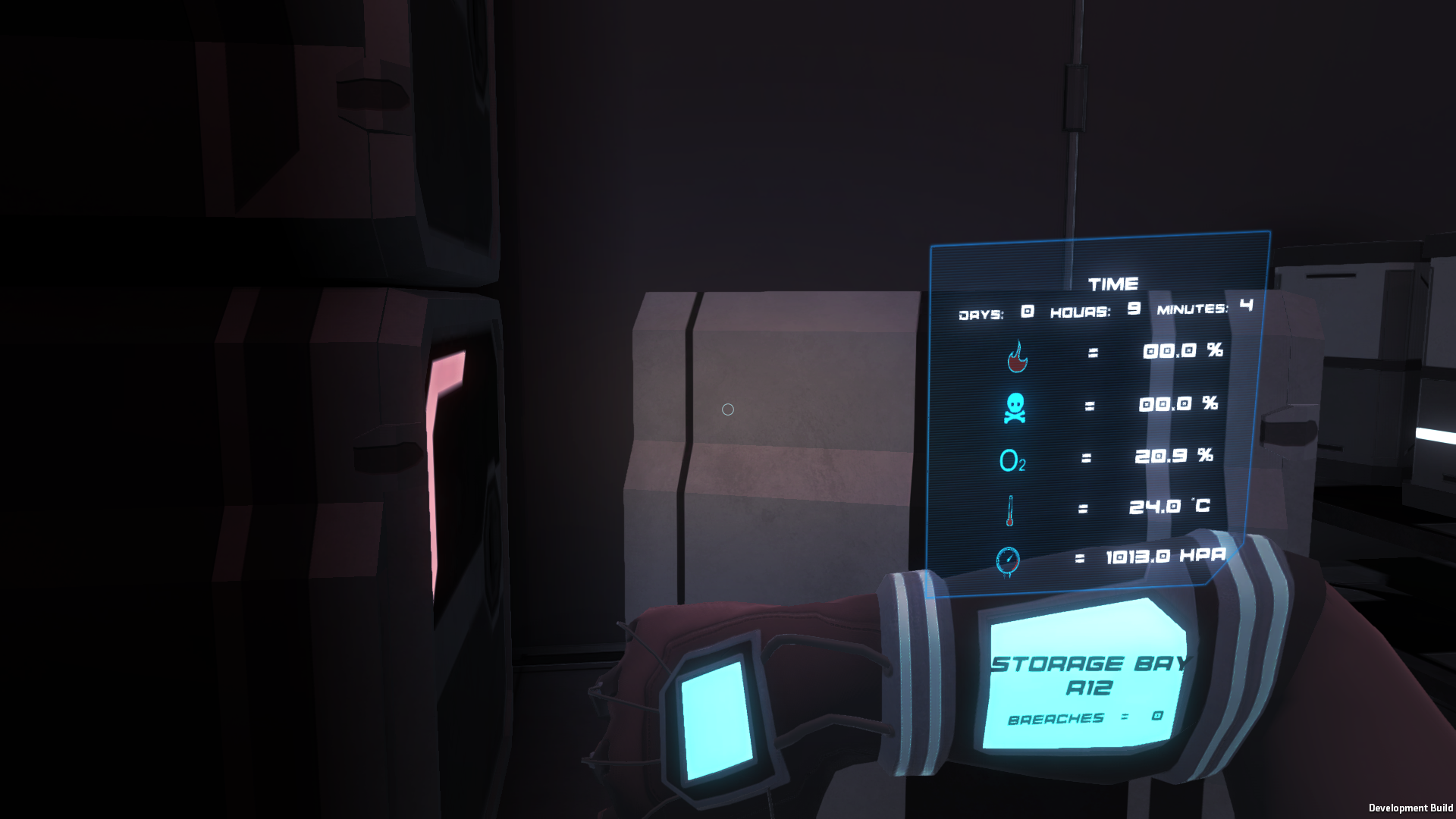 - If the flowers of an Air Recycler get dehydrated, they now have an animation of falling down.

-Complete change of the brightness option. Now works as intended. 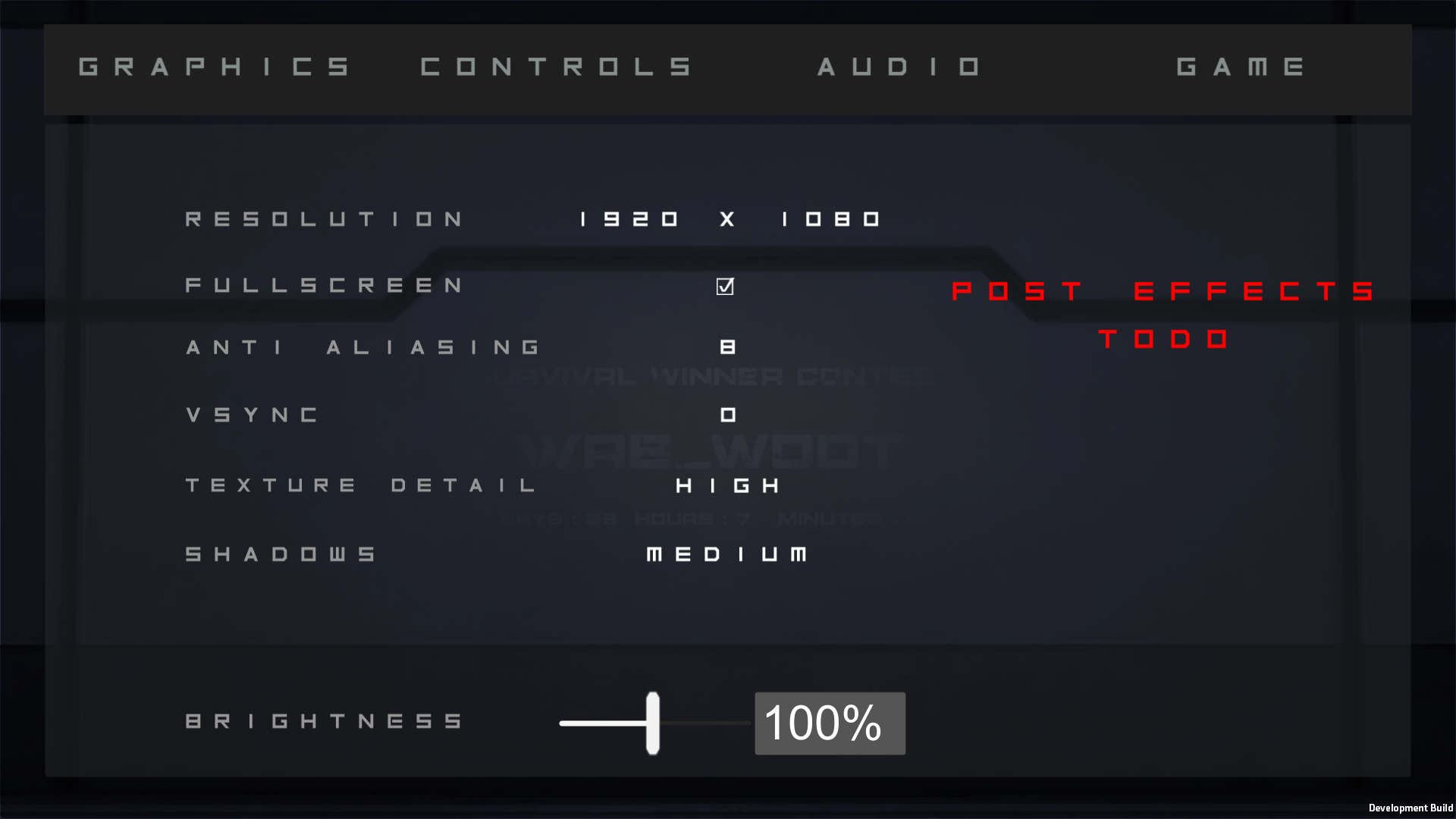 - Ambiences sounds volumes have been balanced.

- The music will now be present in the spawning cabin when starting a new game. So you can now where it all started : it's where the music is.

- The ambience sound of the corridors can now be heard in the main menu.

- Bug solved: The arm will no longer have glitch in it's animations.

- Bug solved: The inventory will no longer get opened when trying to open a container.

- Some objects could be forced to spawn at least 1 time (like the auto-medbot). They can now be forced any amount.

- Small optimization in the way rooms spawns. No effect on the game.