With the new website online it's time to get back to development. We have lots of exiciting stuff to show you guys!

With the new website online it's time to get back to development. We have lots of exiciting stuff to show you guys!

First of all we now have horses in SamuTale and they are not just for show because you can actually ride them :) At the moment we have 3 different breeds with there own unique attributes but this will probably be random in the future.

In SamuTale we want to give mounts some unique mechanics. If you look at most other MMO's you will see that you carry around your mount as an item in your inventory. We think this is kind of stupid and we decided to let mounts be persistant objects in the world. This means that you can't carry them around in your inventory, and when you logout they will still be in the game.

It's even possible your mount gets killed or stolen, so it's up to you to protect your mount from others and let it rest in a safe place (like your clan village). 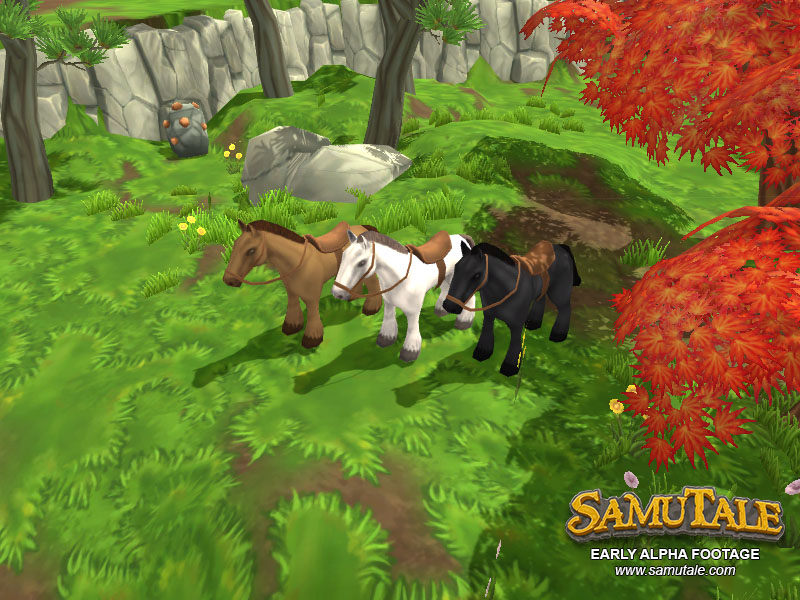 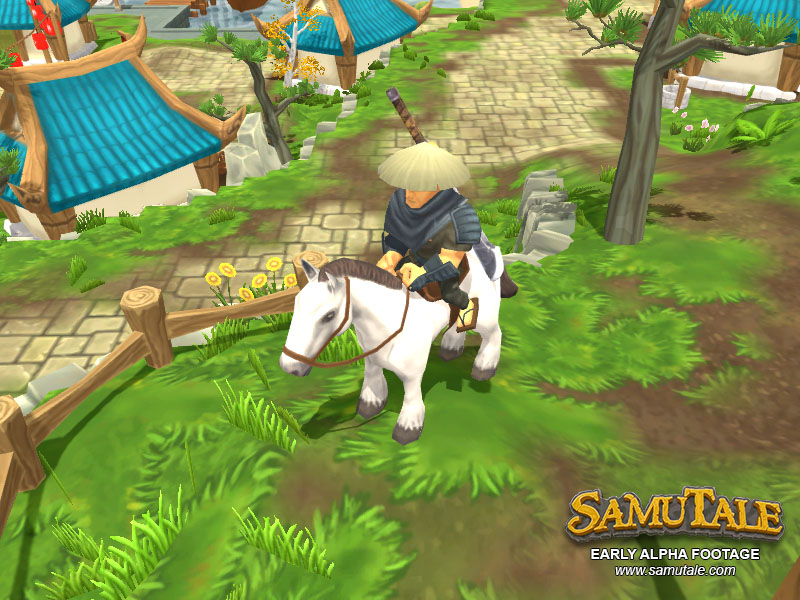 We also started with the clan mechanics. One of the most important aspects of the game!

Clans are the foundation of your village and you must work together to create something triving. Clans are able to claim pieces of land so you have more protection for the stuff you build.

At the moment we finished the basic elements for clan management which is clan creation, clan roster and clan ranks/permissions. The clan leader can decide what the members can do and what not by altering rank permissions.

We have seen many sandbox games where you just have to trust a new member when you invite them to not steal everything you have. This is something you can avoid with rank permissions. If you for example invite a new guy to your clan, he starts out with the lowest rank (Recruit). Being a Recruit means he can't destroy stuff, open/close gates or take items from your chests. After a while you may think he can be trusted so you promote him so he can open/close gates by himself. It's up to you what each rank can do and what not. 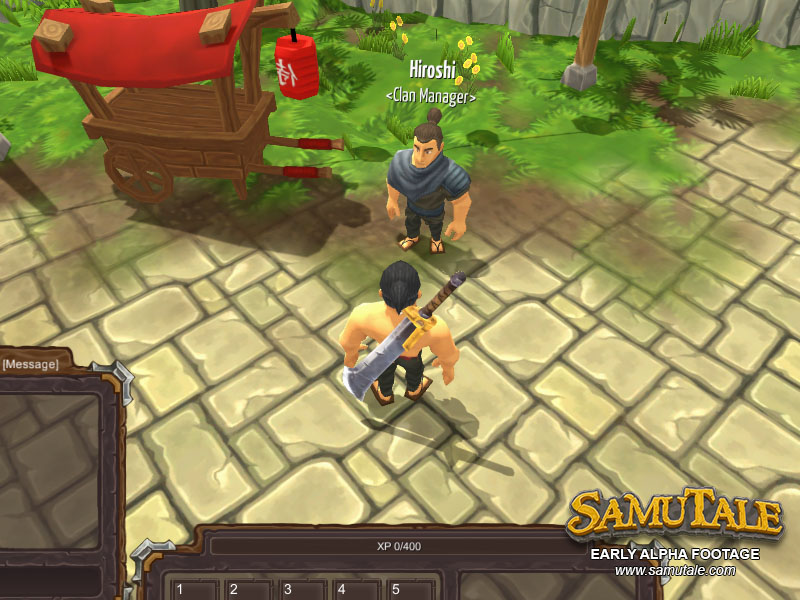 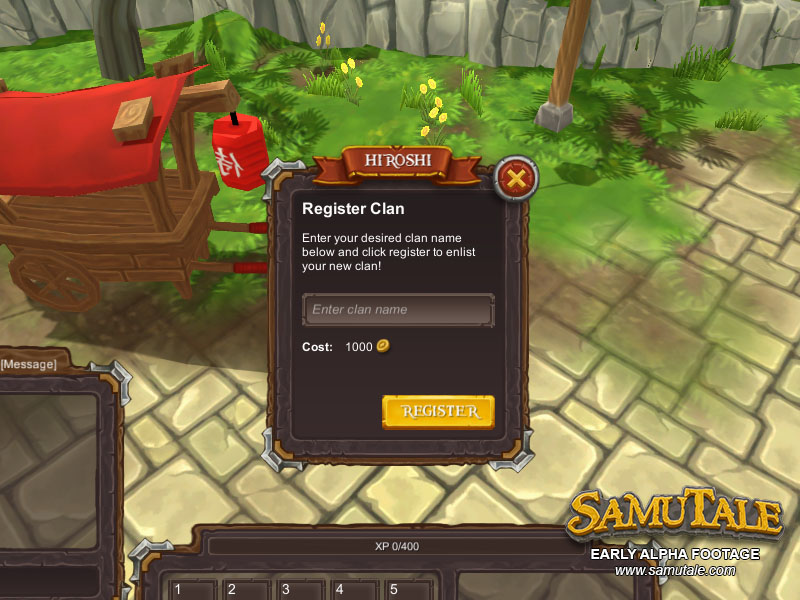 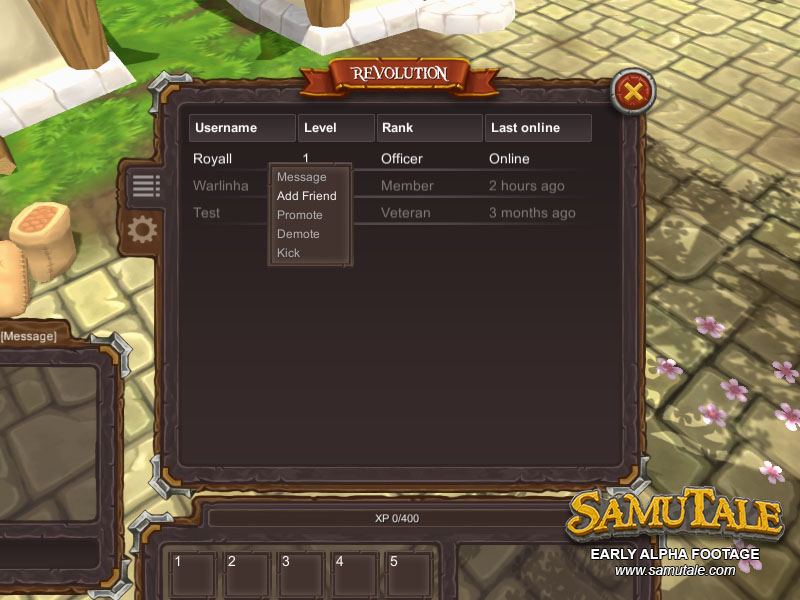 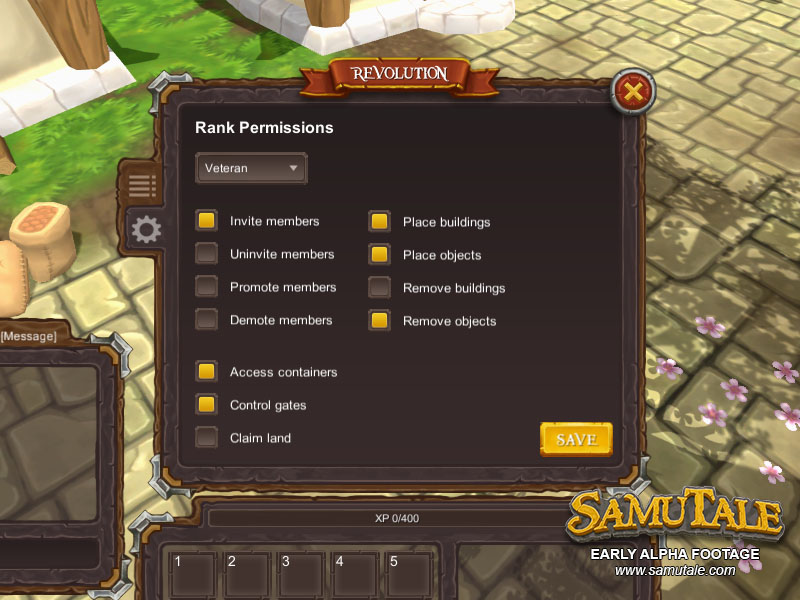 The water in SamuTale needed some updates so we added some fancy looking water with a nice refraction effect. We also started working on some construction objects like walls/gates and we added Birch trees to the game! 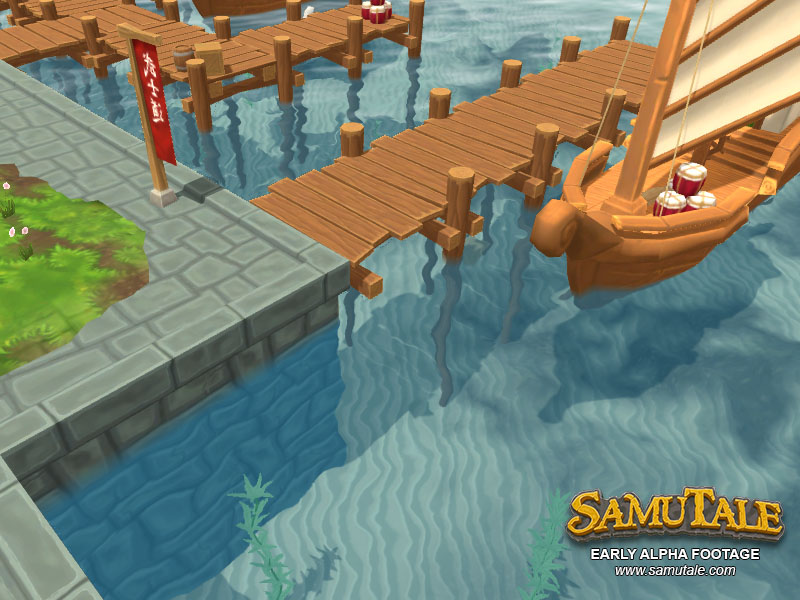 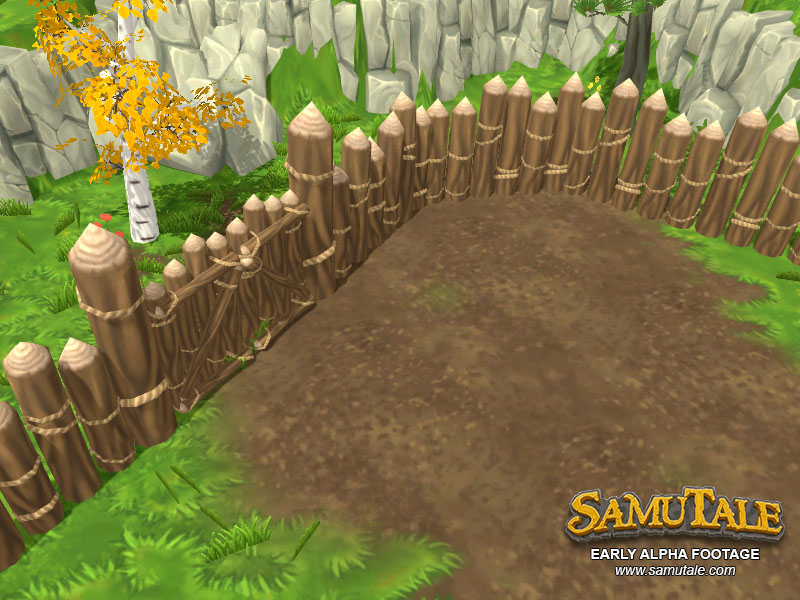 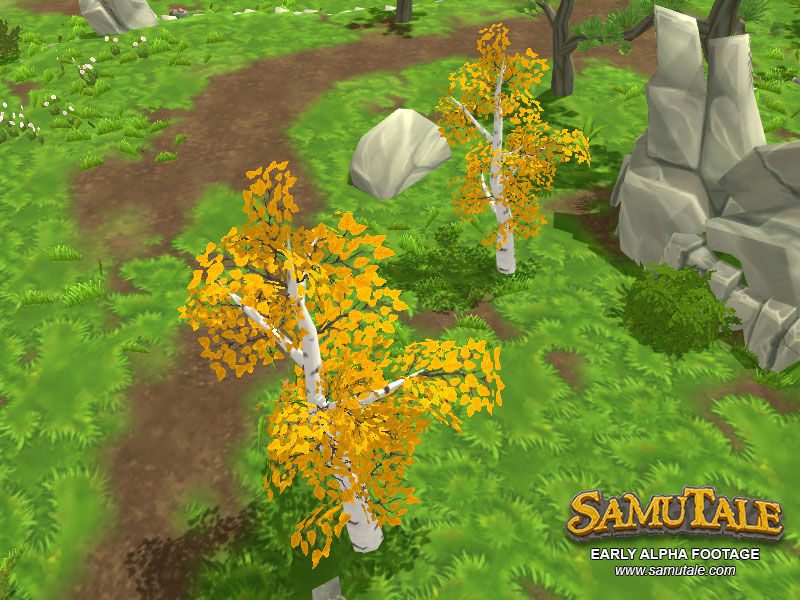 Well, this was it for now. Don't forget to share and leave a comment below to tell us what you think!