After much time and dedication, it is with great satisfaction and pride that we announce that Havoc Runner is published in Greenlight for that very soon be available on Steam.

Now we are publishing officially that Havoc Runner is present in Greenlight for reviews and very soon be approved to be sold on Steam.

For those not familiar, Havoc Runner is an action game in the style side-scrolling with small puzzles, which is set on Titan's moon in a distant future where the protagonist is a mech pilot who will have to face alone one horde of robots of war.

The game is based on Robots game genres like Assault Suit Leynos, Assault Suit Valken, MechWarrios and Gun Hazard, with a little suspense Alien 3 and Doom. More than 15 different types of enemies, not counting the Boss of each episode. 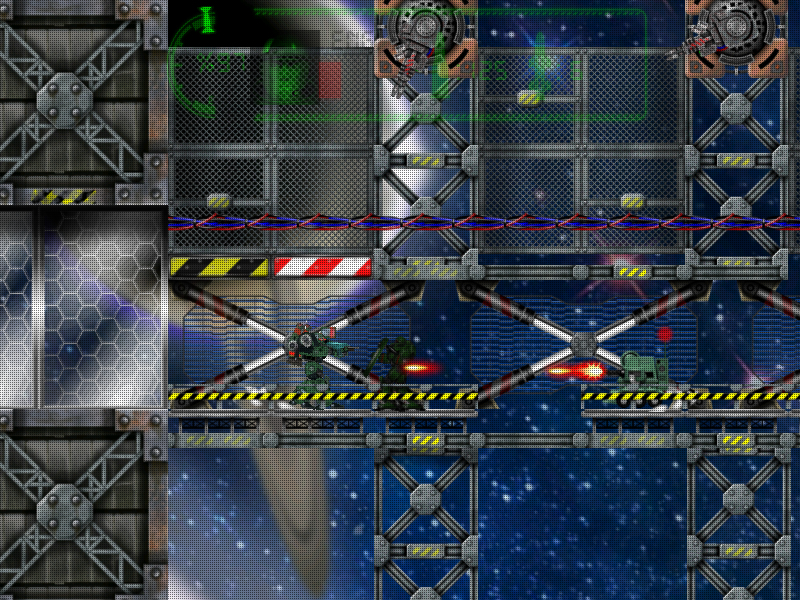 An extensive ambiance, rich and varied not to mention also varied challenges. 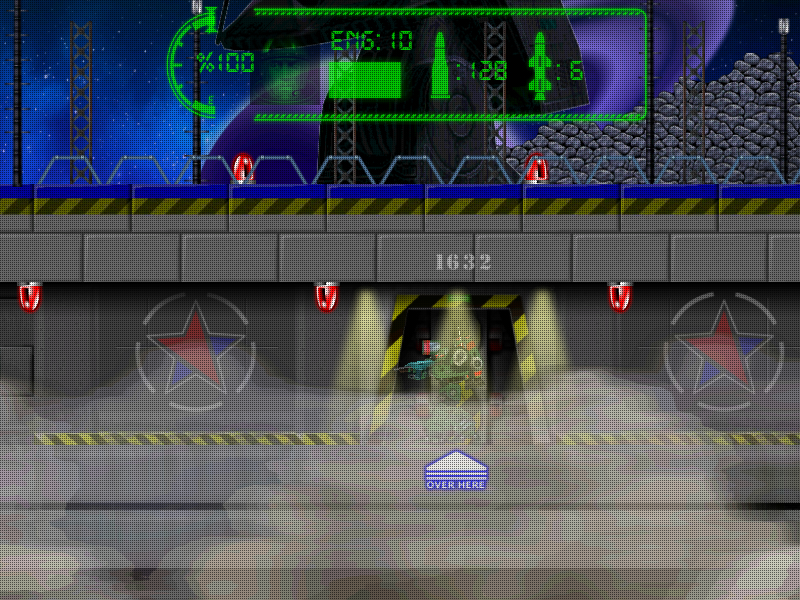 The game is not just about action, but there will be moments of puzzles. 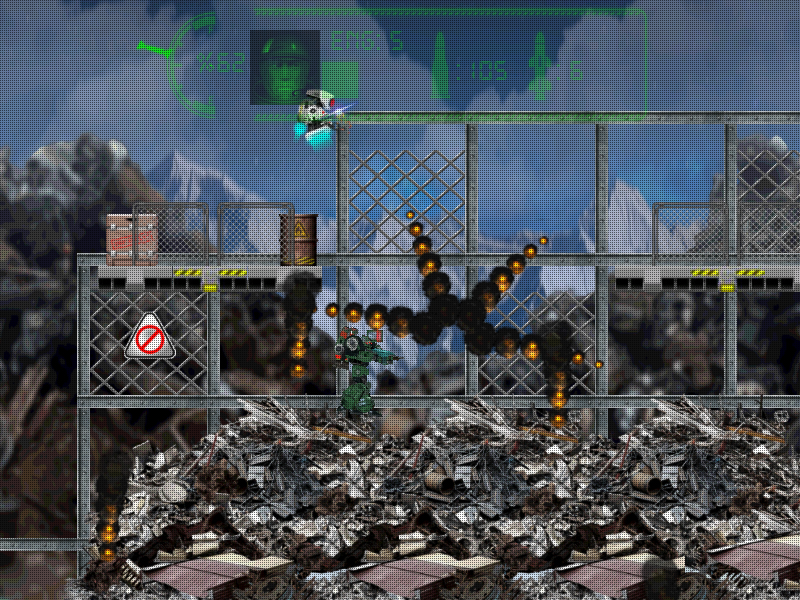 Initially we will be publishing the game for Windows and Linux, but in the future we plan to extend this to mobiles and consoles

In September will be published here on Indie DB one Demo with 4 levels for the fun of all!

To learn more, please access the Greenlight and vote for this game is as soon as possible through this link we thank you for your attention and your vote! 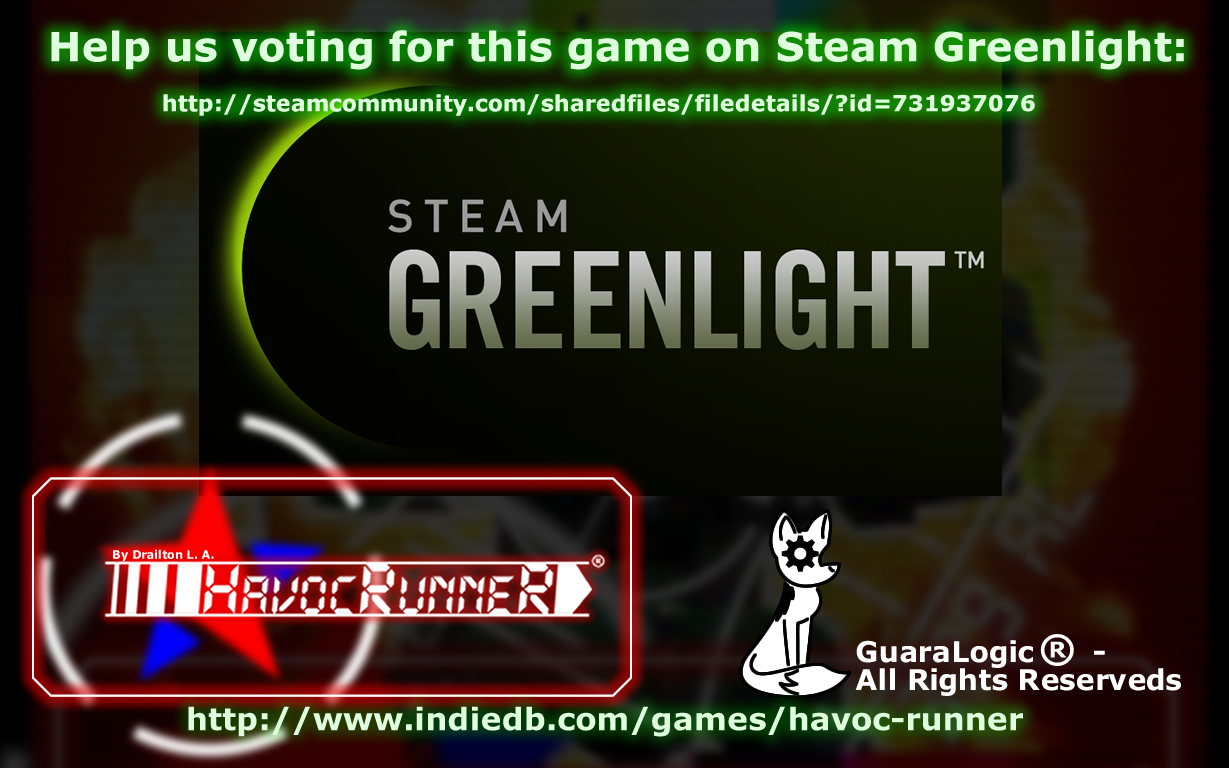