Post news RSS Grimshade is available on Steam and GoG!

Heya! We're eager to tell you that RPG Grimshade is available now for PC on Steam and GoG stores, all patched-up and good looking. :)

We’re eager to tell you that Grimshade, a tactical party-based role-playing game, inspired by RPGs of 90th, from Russian based indie Talerock studio, is available for PC on Steam and GoG now. Our shiny and all-patched game is ready to meet new adventurers!

Grimshade is a party-based RPG, inspired by JRPG’s and the best of CRPG’s of the past. It combines well thought through tactical combat system with turn-based battles and adventures in a gloomy tale of war and personal choice.

The growing danger of Umbrages that forced people to hide behind the city walls apparently was so huge, that summoned a neighbouring kingdom's invasion, turning Brann into the battlefield. Under this, you'll get acquainted with heroes one by one and try to dig to the nature of this cycle of events, following their motivations and uniting them under the one purpose.

You may find in Grimshade:

Grab your copy and delve into the amazing hand-painted world of sniper-badgers and Tesla-punk! And, of course, help us to spread the word about the game. 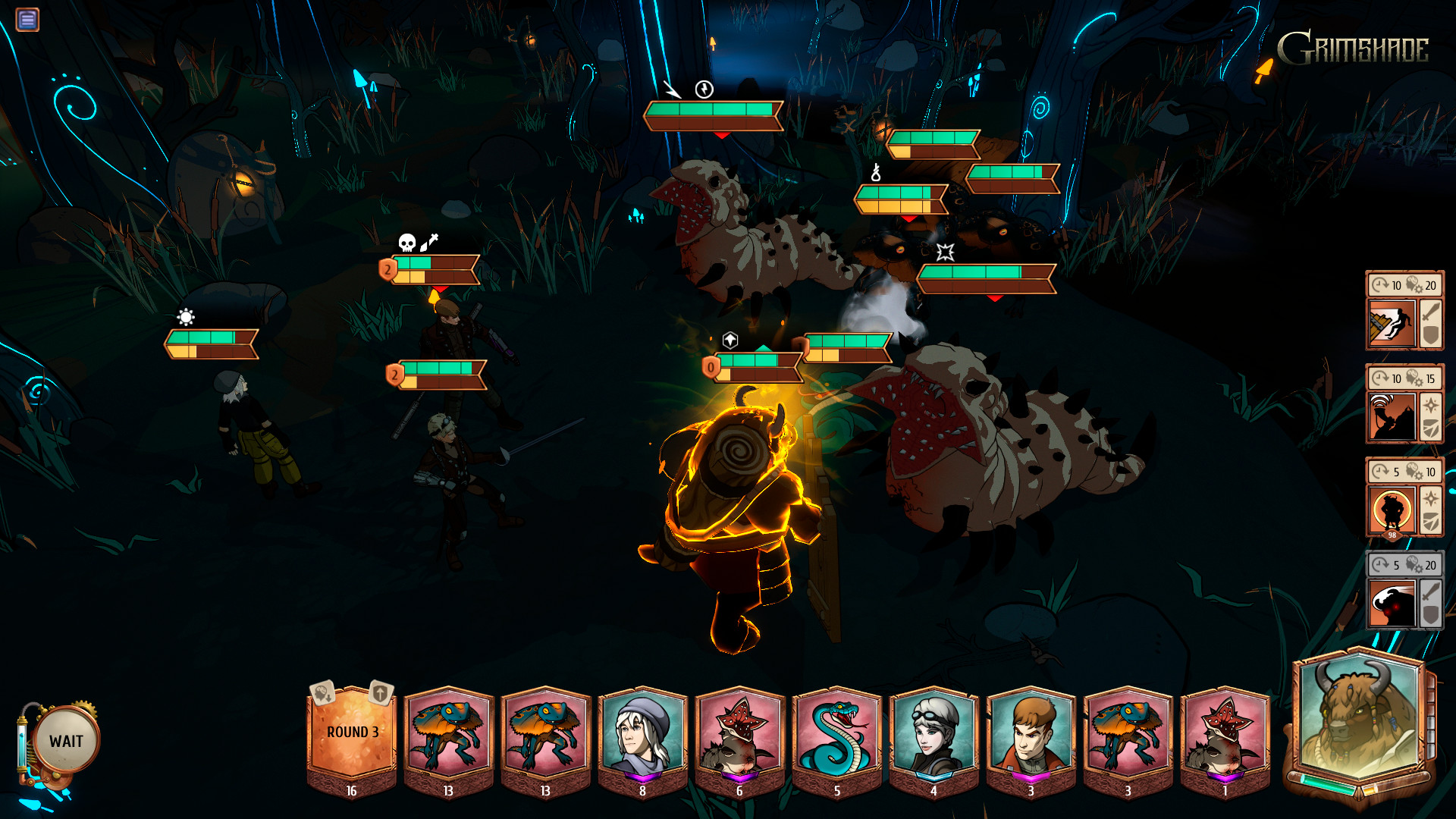 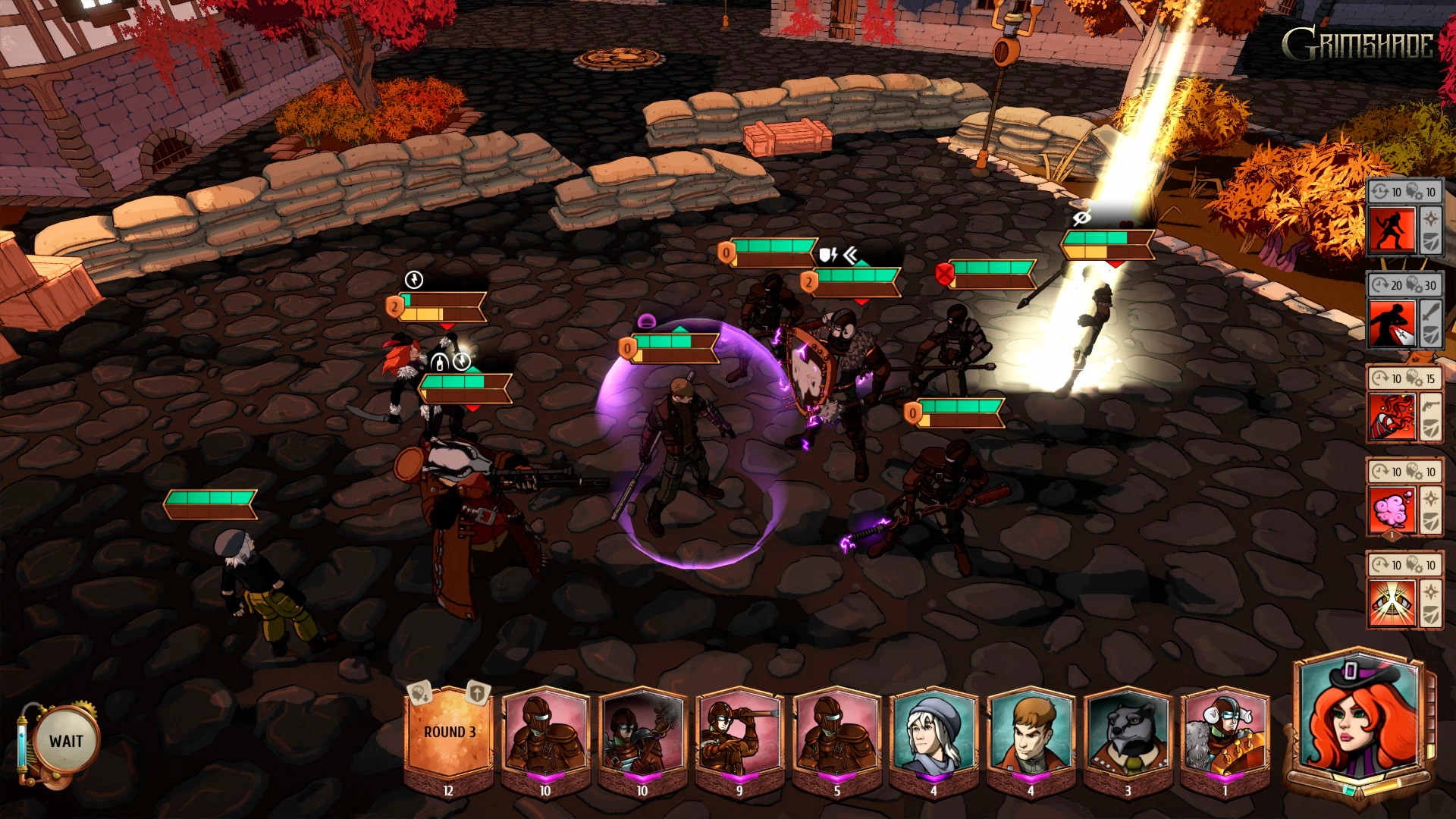 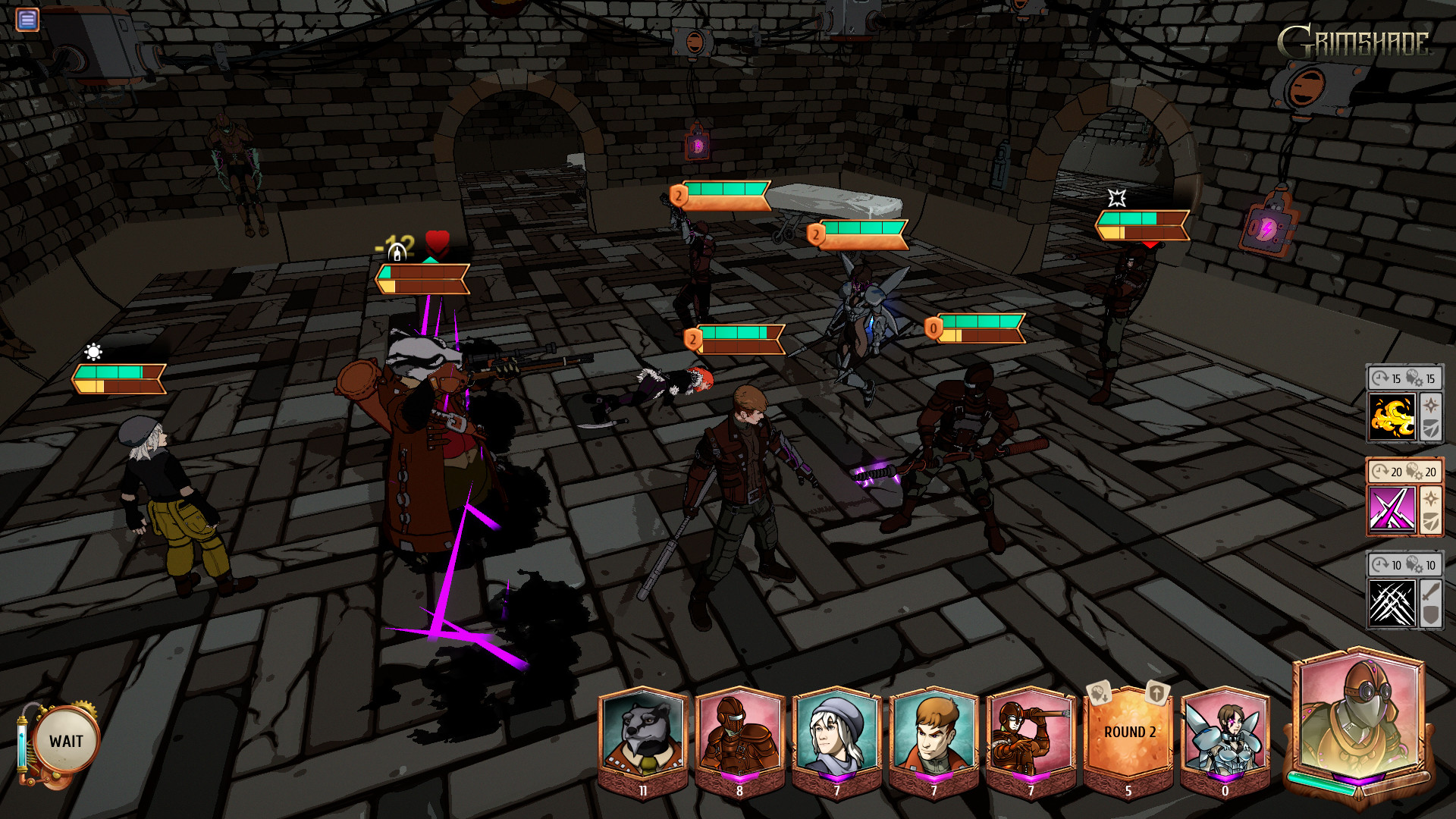 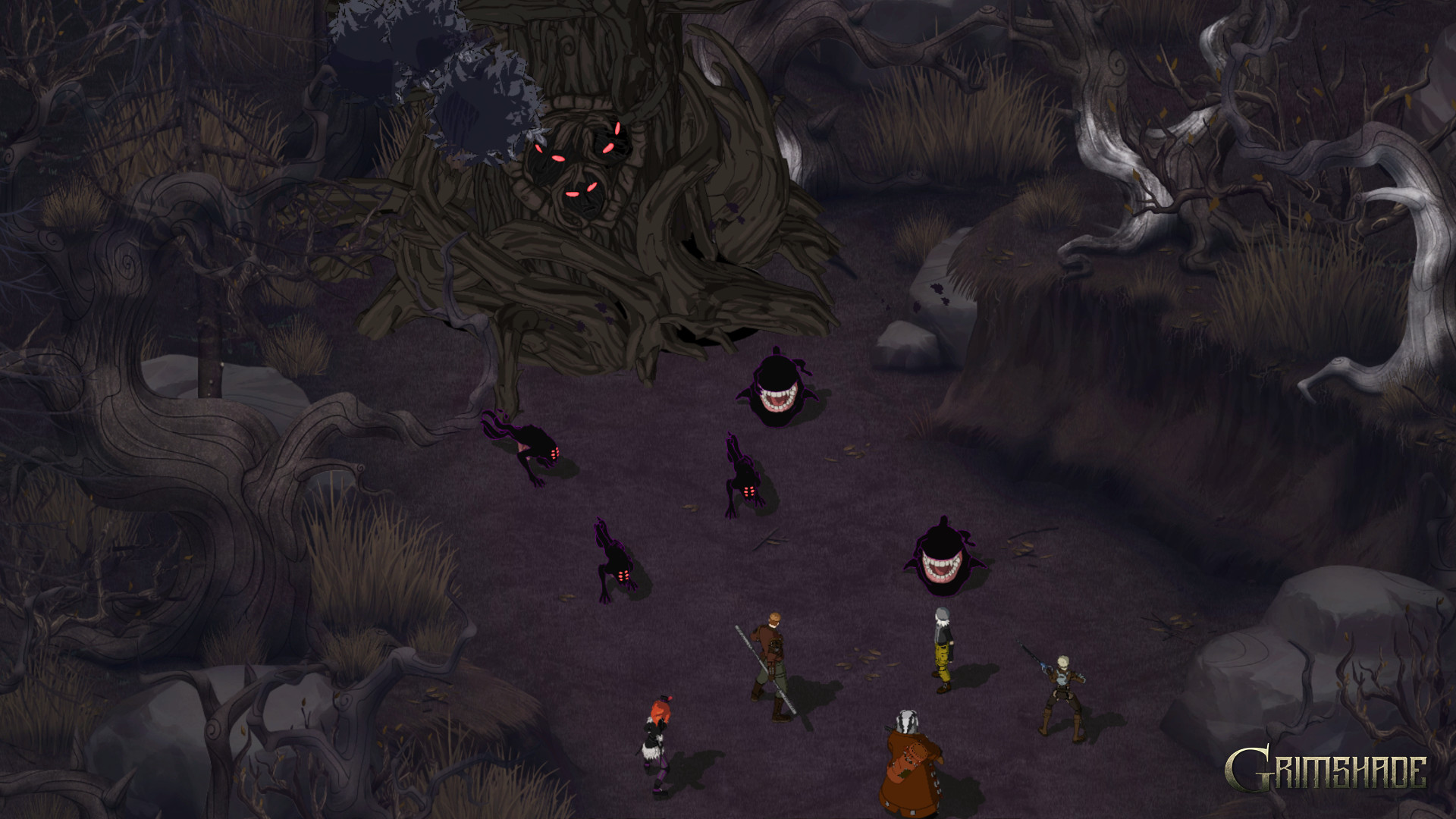 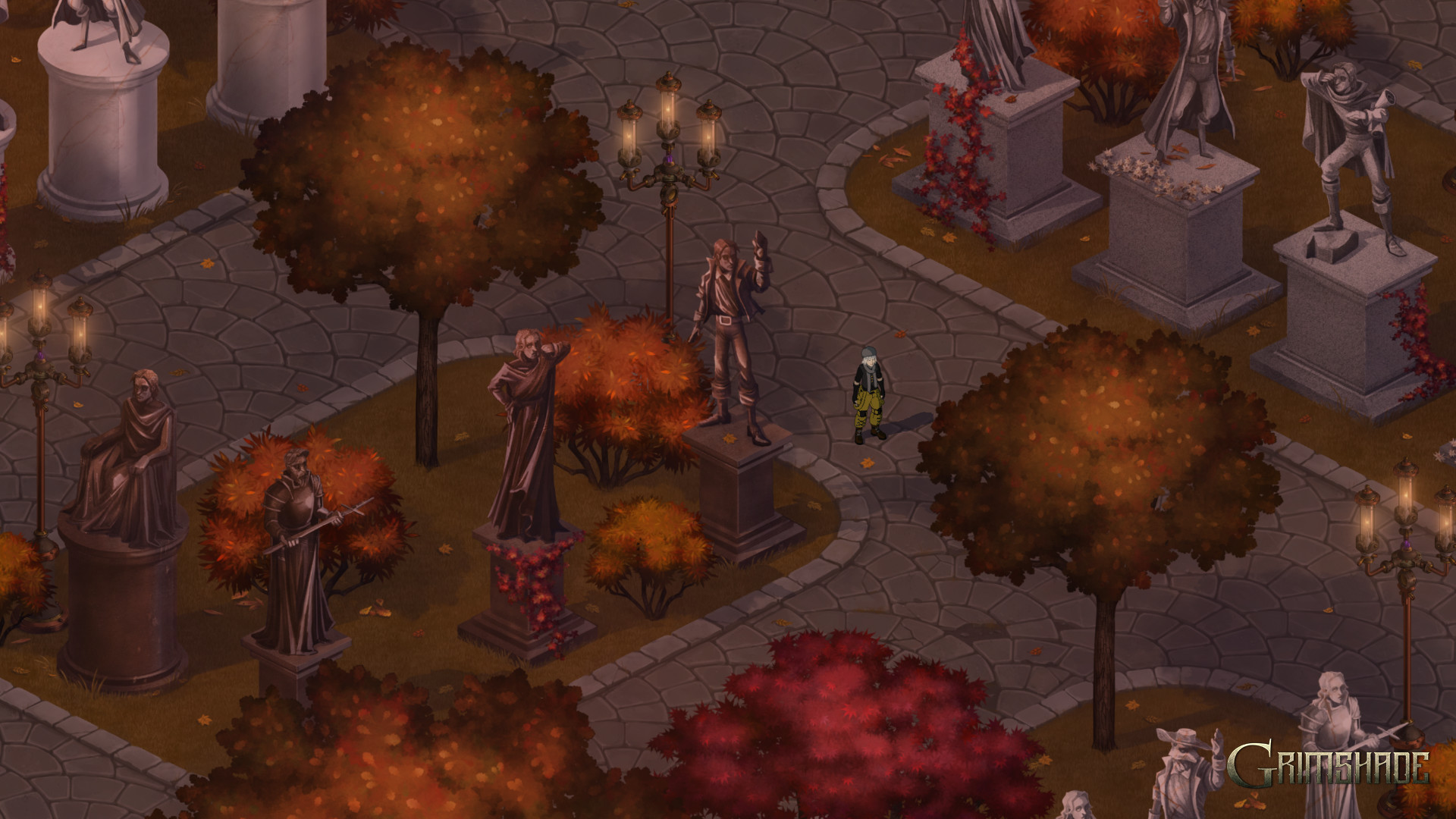