Posted by FulqrumPublishing on Sep 7th, 2020

Revealed at Realms Deep 2020, GRAVEN delves into a gruesome medieval world of deities and monstrosities as a disgraced Priest of the Orthogonal Order. When a heretical member of the Order sacrifices the Priest’s adoptive daughter, the Priest lethally retaliates in a bout of righteous fury. Tried and found guilty by his brothers and now exiled to the burning sands, he closes his eyes for one last prayer, for peace. The Creator speaks to him directly: “You will have to earn your peace.”

Heed the Creator by hunting down the foul heretical sects responsible for conjuring plagues and twisting the natural order of the seasons. Blending action, exploration, and puzzle-solving, GRAVEN takes cues from classic shooters, immersive sims, and action RPGs alike. Journey across three expansive, open-ended regions, and scour the lands to purge evil.

Carefully observe a reactive world to find the way: with a journal, the player drives the exploration instead of following waypoints. Listen to townsfolks’ woes and slay the monsters responsible for their torment. Banish over thirty distinct enemies from plagued madmen to swamp beasts with powerful sorceries such as wild blasts of lightning and scorching rays of flame. Solve environmental puzzles with those same powers, altering the world with spells.

Wield destructive conventional weaponry, including magic staves and wrist-mounted crossbows. Find hidden gold to upgrade weapons and spells at blacksmiths and alchemists. Return to previously-plundered areas with new abilities to uncover secrets and entirely new areas. With more than 30 weapons and spells, GRAVEN encourages experimentation. Play solo, with one friend in split-screen co-op, or even in a party of four online for complete arcane chaos.

“GRAVEN began as a game we had often dreamed of,” said Frederik Schreiber, vice president of 3D Realms and Game Director on Graven. “‘What would a spiritual successor to a Dark Fantasy series such as Hexen, have looked like if it was made in 1998 in the original Unreal engine?’ We think the answer is GRAVEN. We hope you do too.”

GRAVEN will be available on PlayStation 4, PlayStation 5, Xbox One, Xbox Series X, Nintendo Switch, and PC in 2021. For more information please explore the official websites for GRAVEN, 3D Realms, 1C Entertainment and Slipgate Ironworks, or follow 1C Entertainment on Facebook and/or Twitter. 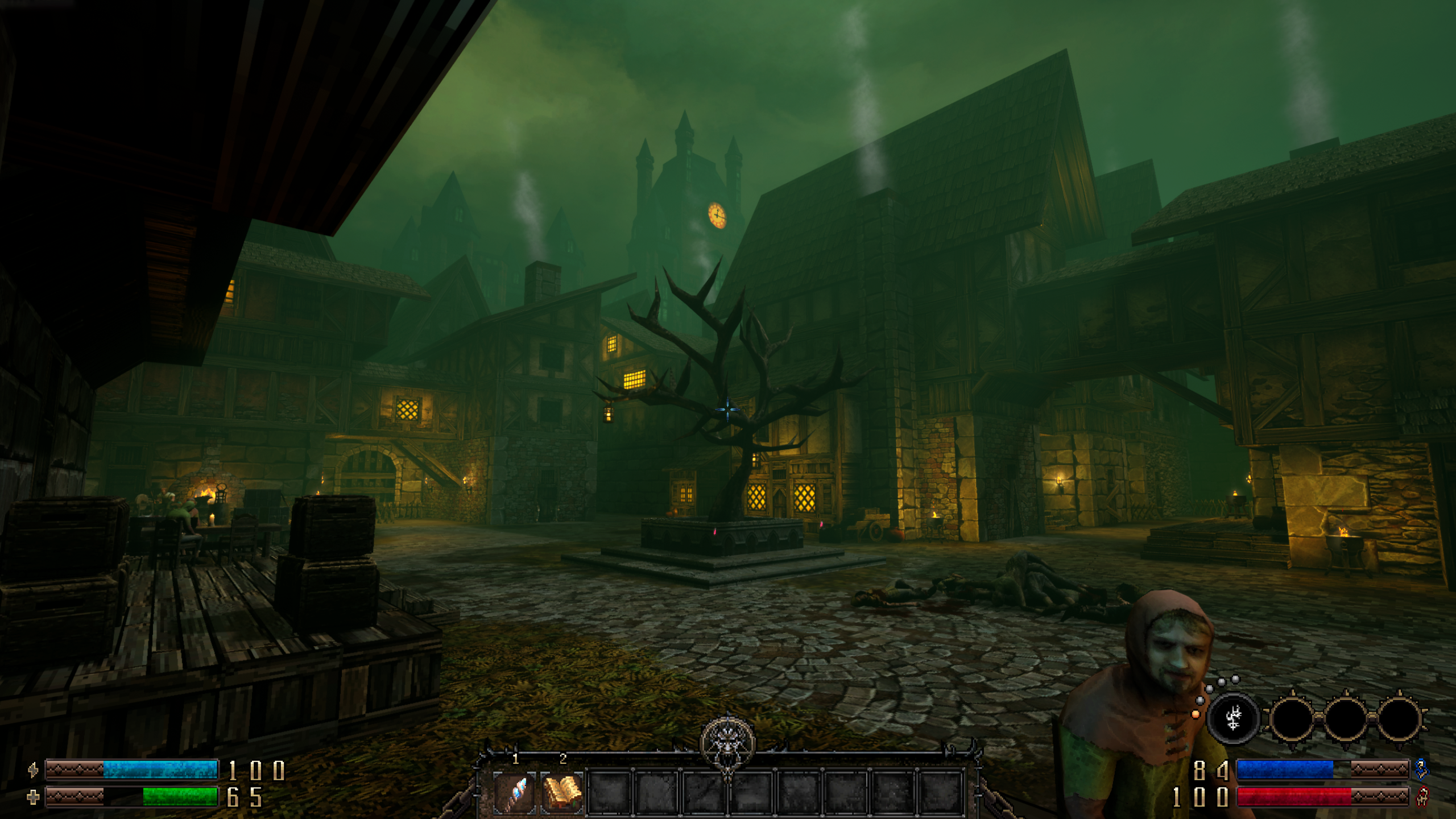 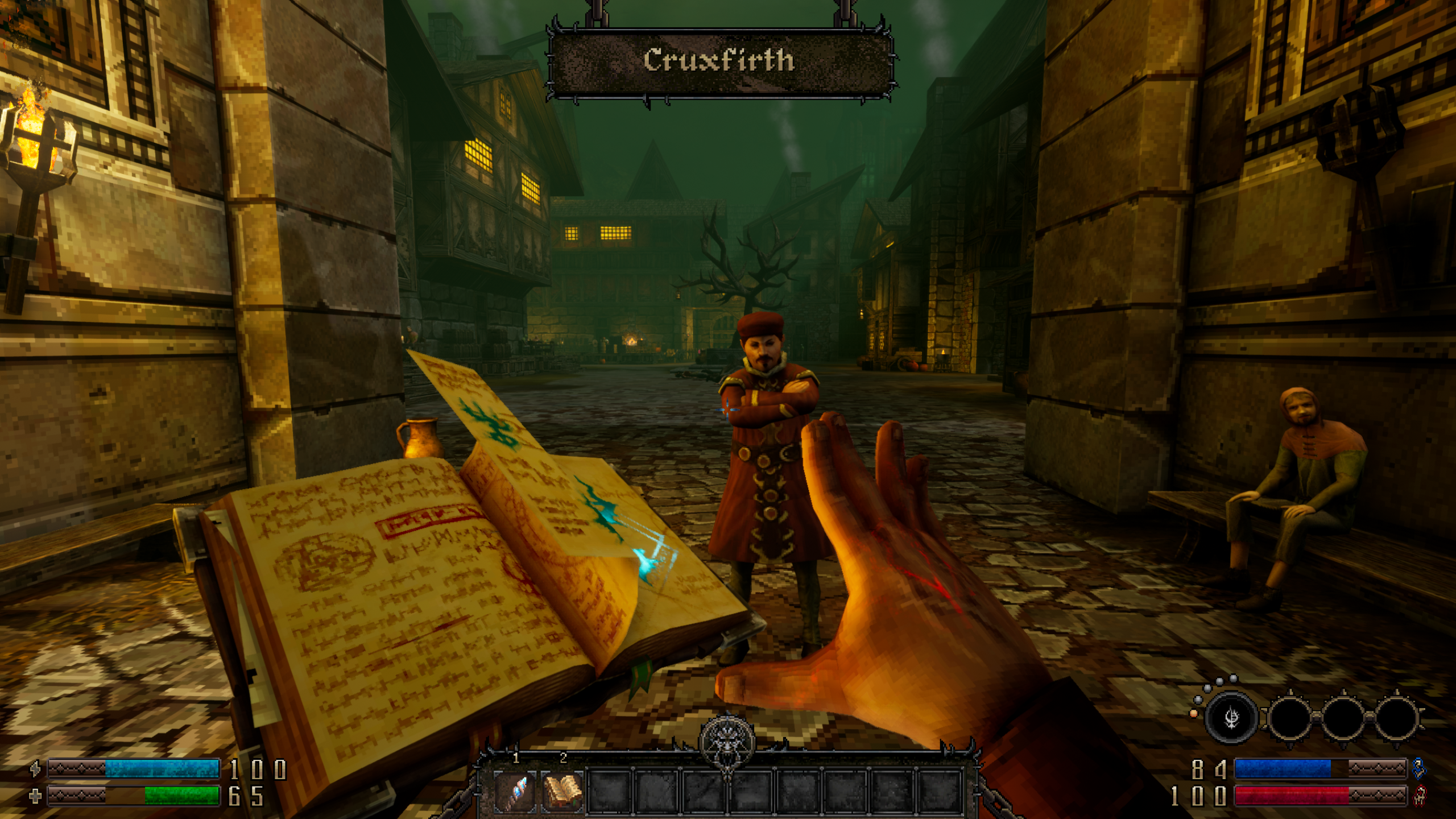 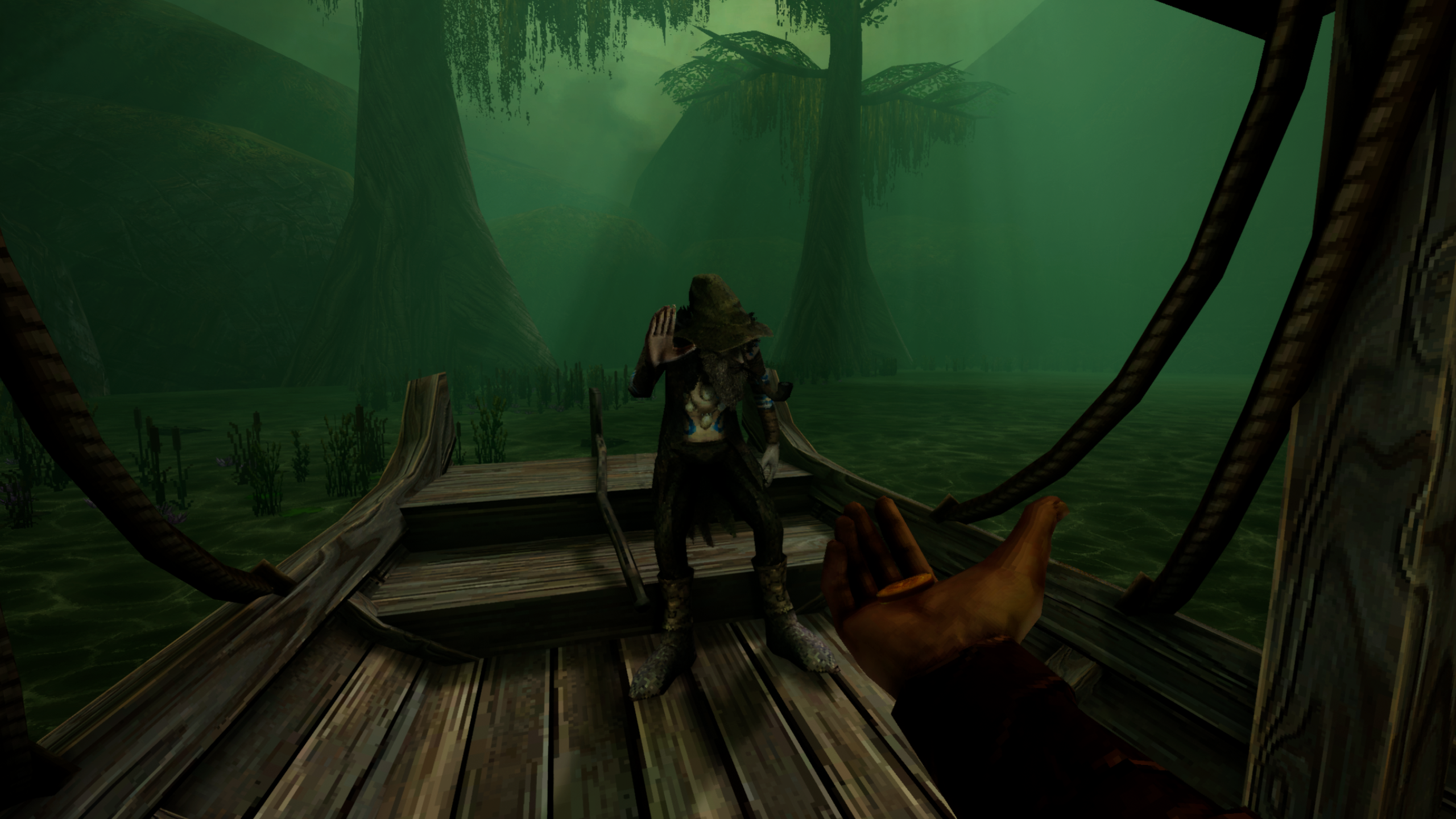 About Slipgate Ironworks™
Comprised of industry veterans with two decades worth of indie and AAA experience, Slipgate Ironworks™ has contributed to popular titles including Ion Fury, Daymare: 1998, Ancestor’s Legacy, and most recently, WRATH: Aeon of Ruin and Ghostrunner. Proudly old-school, the team all shares the same vision: “We only work on games we’d play ourselves.”

"Meow", said the cat...but the hound was silent:
"Plush poses no threat", the feline thought; "and
if i go - will my shadow stay and stand guard?"
The answer would not reveal itself, as neighbor's
kid dragged clumsily the toy away. "Stuffed wolf,
and smiling...scares not even the mice, unlike
the sweeter, albeit deadlier old me..."

Looks like to be an excellent Stress-Release therapy game! :D