A faithful priest of the Orthogonal order, exiled unto death for a crime in defense of another, you live again in a small boat, adrift in a swamp. A stranger ferries you to solid ground and bestows upon you vague instructions, along with a mysterious staff and book. Go forth, pious priest, alleviate suffering, uncover deceptions, and smash the eldritch perversions encroaching upon reality itself.

Tear through eldritch terrors unleashed by heretical sects and demented sinners as a disgraced Priest of the Orthagonal Order. Unjustly exiled for attacking a fellow brother upon witnessing an evil act, the Priest now follows a mission ordained by The Creator: root out the evils corrupting not just the Order, but creation itself.

Steam Early Access begins the journey with the first of three planned regions: Cruxfirth, a rotting swamptown suffering from a plague that ends either in death or violent madness. Inspired by classic shooters, immersive sims, and action RPGs, GRAVEN encourages exploration and creativity with multiple ways to take on puzzles and combat alike.

Arrive by boat with a single coin, a strange staff, and a journal, still wounded by the order's punishment. Slay an expansive bestiary with more than 30 distinct enemies including winged abominations and horrid swamp beasts. Wield the spellbook to unleash transformative magic like lightning and melting heat, each capable of affecting the environment to solve puzzles and uncover hidden areas.

Tap into righteous fury with conventional weaponry like wrist-mounted crossbows, flails, and the peat launcher, a crude but effective explosive. Discover and purchase more than 20 planned weapons, spells, and new staff crystals that grant new abilities at full launch.

Early Access includes new quests in Cruxfirth, and multiple updates throughout the year will add additional areas, quests, enemies, and hidden secrets. Further down the line, the Priest shall no longer roam alone: GRAVEN will add split-screen co-op and online play for up to four players.

“For 3D Realms, Early Access has been instrumental in making sure we make the best possible games for fans of classic titles like Hexen,” said Frederik Schreiber, vice president of 3D Realms and Game Director on Graven. “The reception to GRAVEN’s demo at Steam Game Festival floored us, and now Early Access will bring even more depth to Cruxfirth.”

GRAVEN will be available in Early Access today at 10 AM PT / 7PM CEST via Steam, GOG, Epic Games Store and other digital platforms for 24.99 USD /20.99 EUR / 19.99 GBP with a 10% launch discount during the first week. The game will launch fully on PC, PlayStation 4, PlayStation 5, Xbox One, Xbox Series X|S, and Nintendo Switch in 2022. For more information please explore the official websites for GRAVEN, 3D Realms, 1C Entertainment and Slipgate Ironworks. 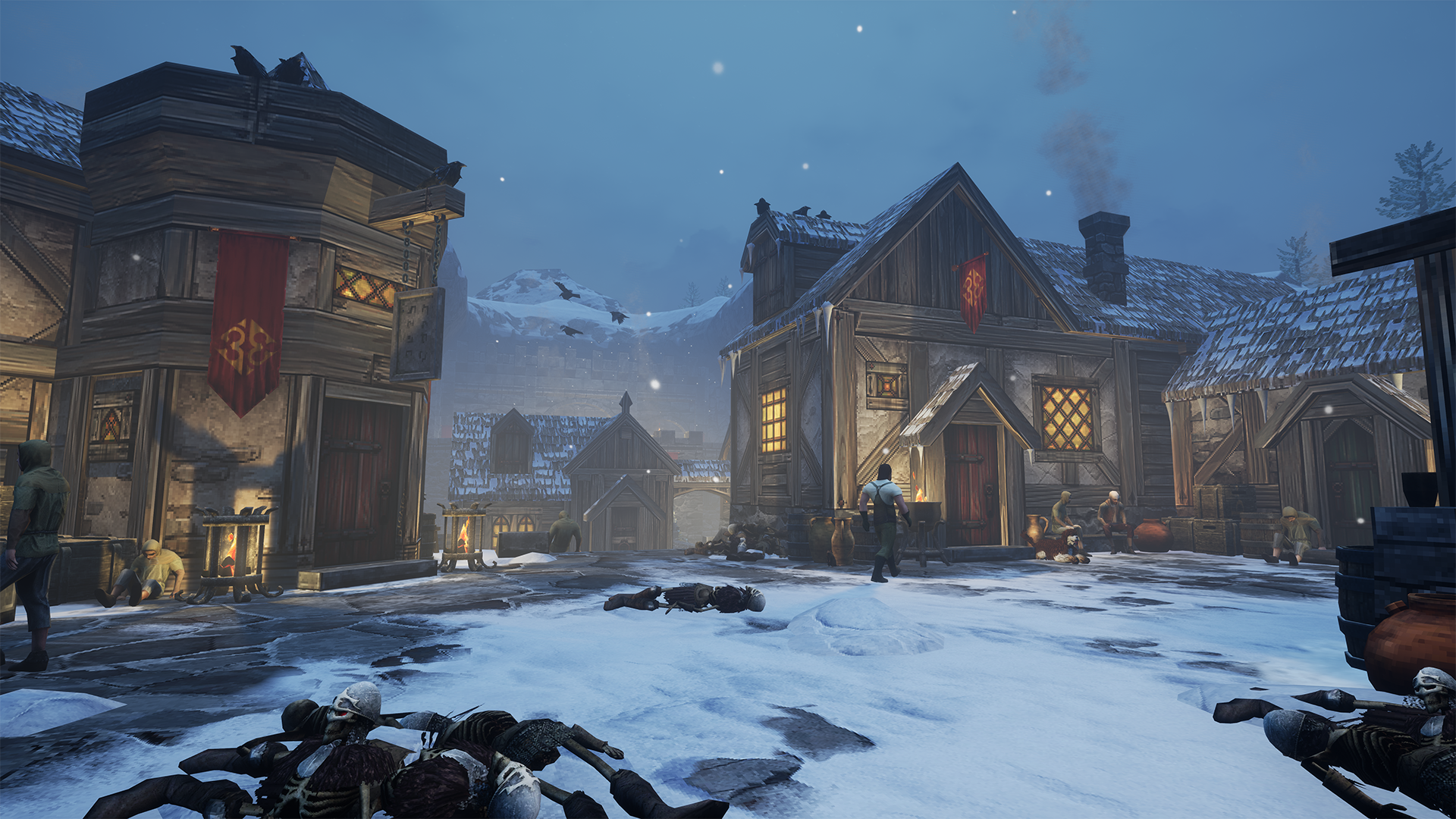 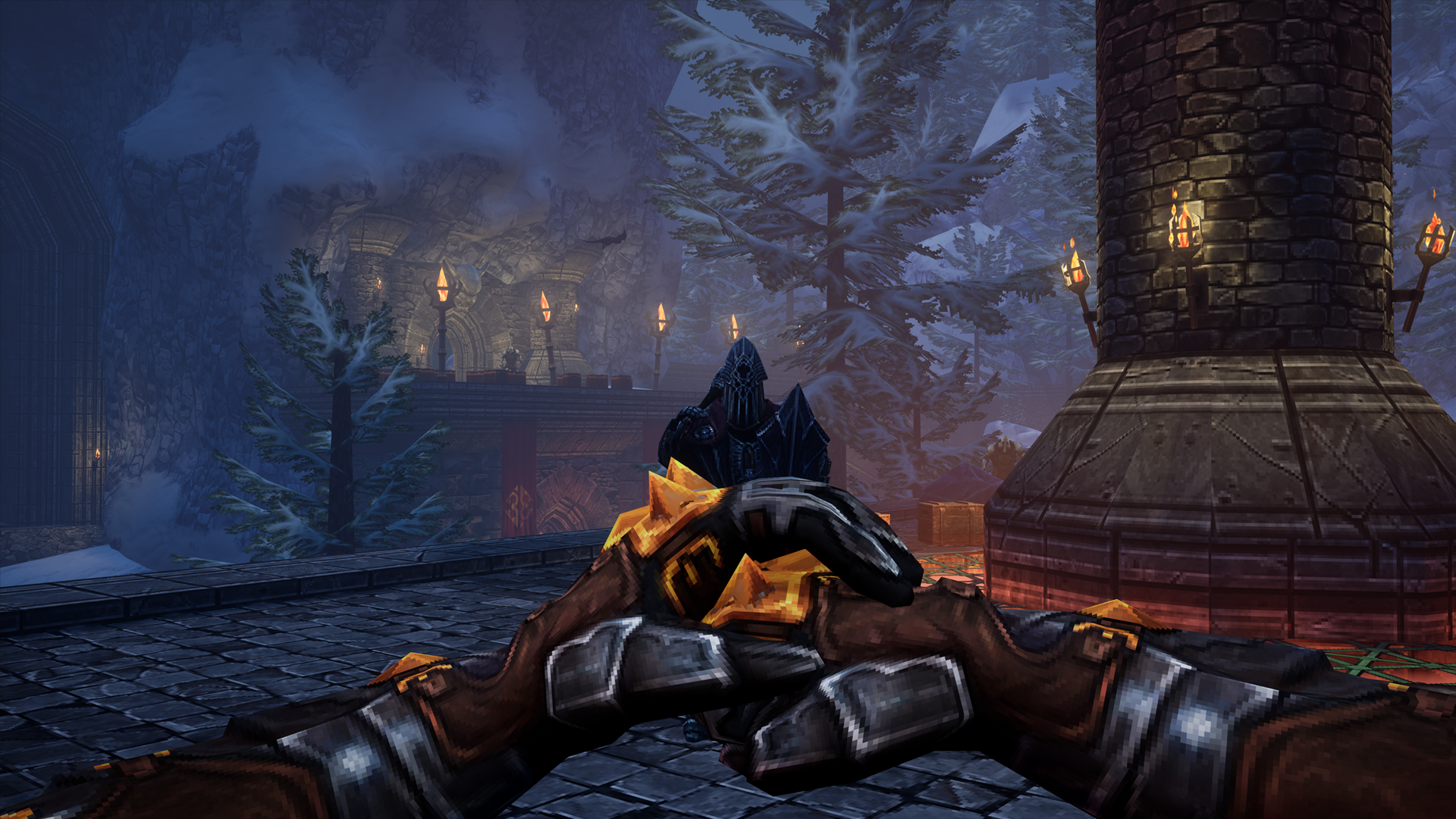 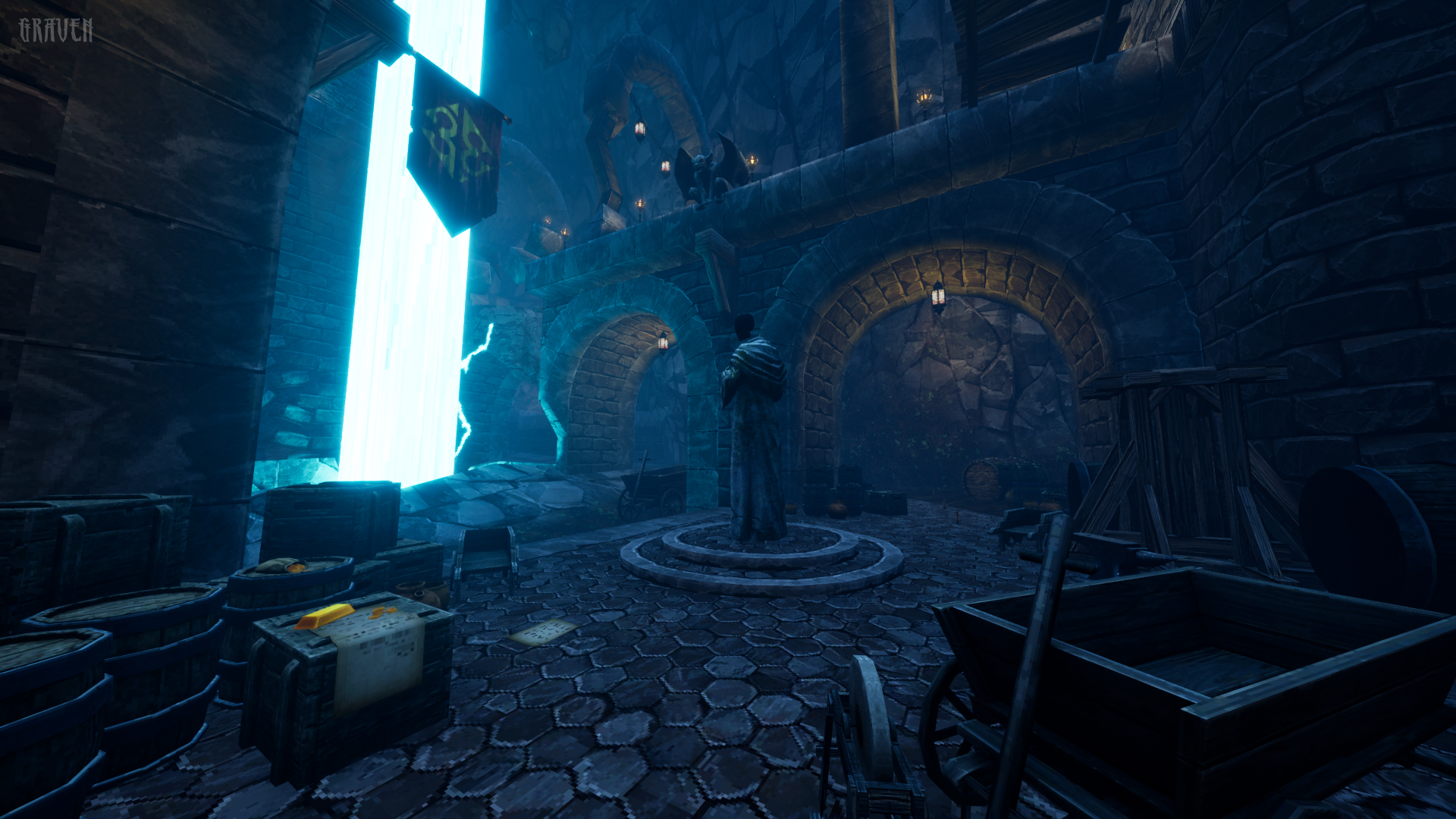 About 1C Entertainment
1C Entertainment is an international group with offices located in Warsaw, Gdansk, Prague, Budapest and Moscow and operating in the segments of game production, distribution, and services for video game developers. The company releases video games for all platforms through its global network of partners digitally and in retail.

About Slipgate Ironworks™
Industry veterans with two decades worth of indie and AAA experience, Slipgate Ironworks™ has contributed to popular titles including Ion Fury, Daymare: 1998, Ancestor’s Legacy, and most recently, WRATH: Aeon of Ruin and Ghostrunner. Proudly old-school, the team all shares the same vision: “We only work on games we’d play ourselves.”

GRAVEN, the dark-fantasy action-adventure FPS co-published by 3D Realms and 1C Entertainment with development by Slipgate Ironworks, launches on PlayStation...

Cannot wait, finally a game that will be our Hexen 3