March 2019 has been a very productive month for Grand Guilds! Lots of events and major milestones. Here’s our Progress Report for the said month.

Quick announcement regarding the upcoming Kickstarter. We are scheduled to launch the campaign on April 10, 2019 at 9 AM EST. There will be Early Bird rewards so be sure to mark your calendars if you want to get those! 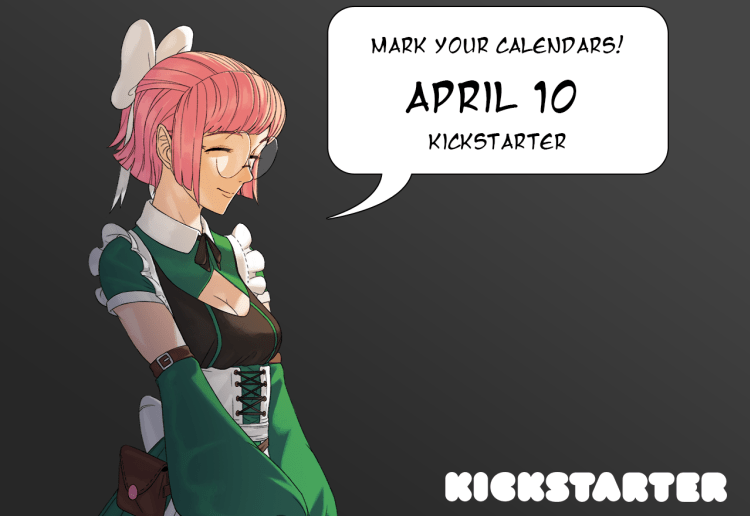 Last month has been a wild ride for us. We had so much going on but we managed to pull through. First off, we were able to successfully port the game to Nintendo Switch. We got our devkit early in the month and worked tirelessly on porting the game to Switch. It wasn’t easy as we had to optimize a lot of things and change some mechanics to make the controls more intuitive. It still needs a lot of tweaking and optimizations but we’re very happy with it so far.

The Switch version was just in time for our GDC and PAX East showcases which were a complete success! A lot of people played and enjoyed the demos we had for PC and Switch. We received a ton of useful feedback and insights too. Special thanks to Keybol Games for representing us at the said events.

If you guys remember, we had a successful voice over casting call for the major characters in the game. We finished the recording for the entire cast earlier this month and are currently integrating all the new voice lines to the game.

Lots of progress on the art side of development. This month was mostly about Imperial characters such as nobles, commanders, and an antagonist named Kasteon Riven. Some level design and new story encounters too.

We also have new card artworks. Goodbye placeholders! Here are some of them.

That’s it for this update. Thanks for reading! Make sure to check out our Kickstarter when it goes live. We’ll be dropping a trailer very soon.

Come join our Discord channel so you don’t miss a thing – Discord.gg

Wish you luck for your upcoming kickstarter