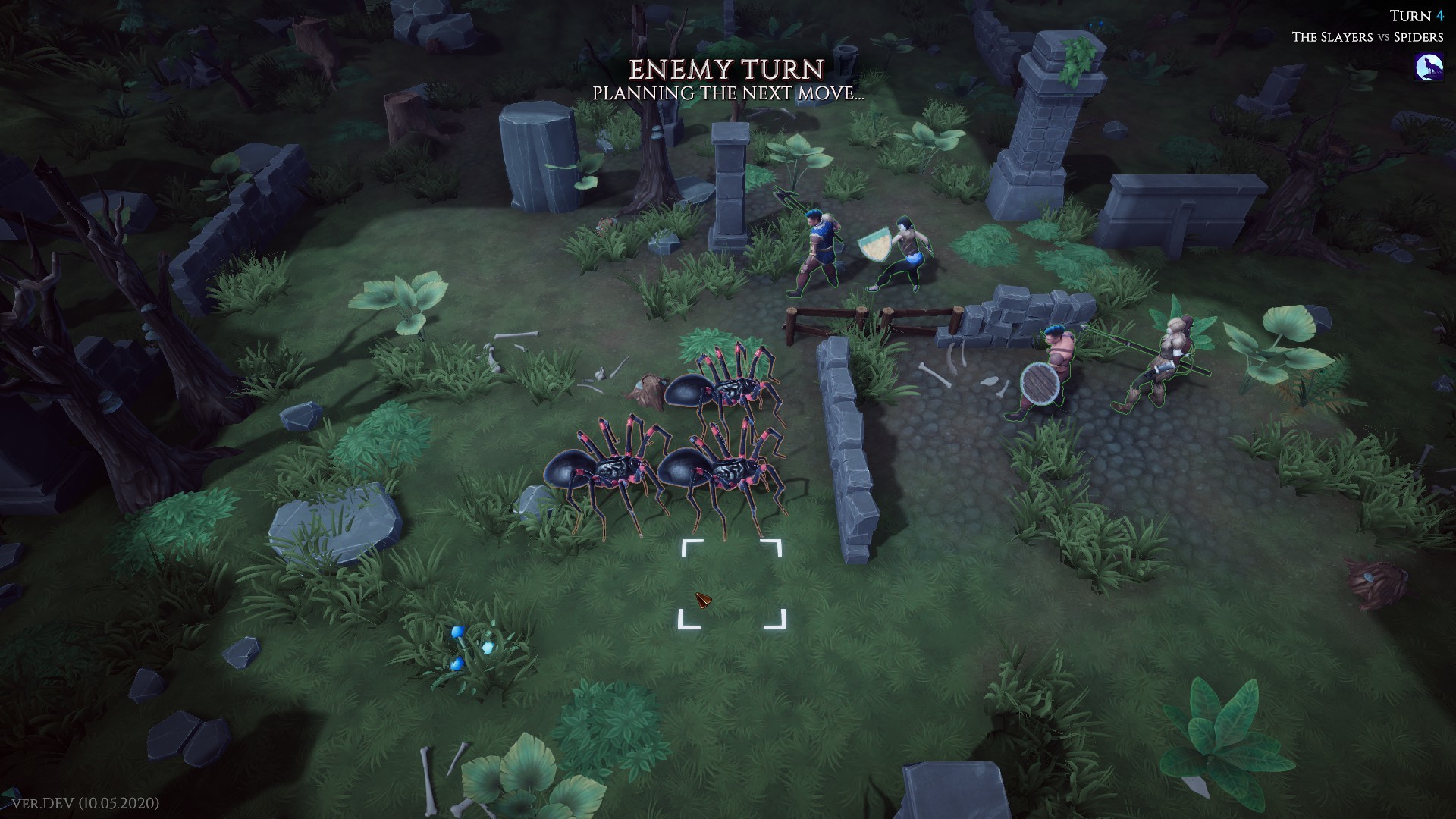 We’re excited to announce that we have a new, big update for you! It addresses a lot of the core problems with the gameplay, balance and progression in Glorious Companions. To make it even better we’re coupling it with a -33% Weeklong Deal!

We’ve finally added a feature that we had been planning to add since the very beginning. Fog of War will serve as a vital component in every battle. Our initial intention in making the battle maps as large as they were was to provide enough room for this mechanic, which requires you to move carefully through the battlefield in order to first scout your opponent. The night shall prove to be a bigger obstacle too, as all units now suffer from reduced vision range when the moon is out above.

It took longer than anticipated, but with the Fog of War system you’ll finally be able to put all your tactician skills to use.

We’ve read a lot of your feedback suggesting that the current win condition (killing the enemy captain) makes battles boring instead of exciting (which was our intention). After a few discussions we’ve decided that while this mechanic serves its role in a competitive multiplayer setting, it doesn’t work quite as well in a single player experience when playing against AI controlled enemies.

Oh, and letting your own captain die will still trigger an instant defeat like it did so far. 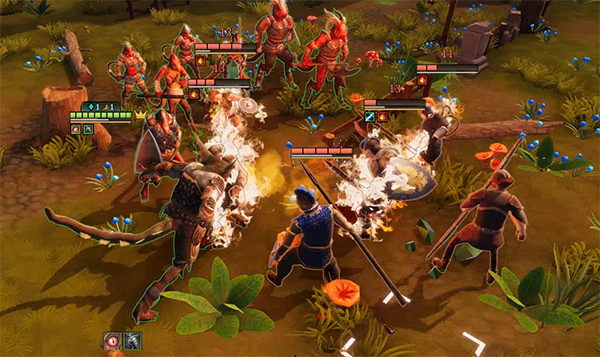 While we’re working on an overhaul of the Ability System, we wanted to implement a quick quality of life improvement into the game in this update. Till the next update is released you’ll be able to instantly learn your skills at Training Facilities (though the time will still pass while training) just like it was before for the captain unit. The training times were also significantly lowered. Of course you’ll still need the Learning Points and Gold, but you won’t have to say goodbye to your companions for multiple days each time you want to teach them a new ability.

We have a bunch of new and awesome illustrations for our Interactive Objects on the World Map. To spice things up we’ve decided to refresh the whole panel and implement some fancy fx on top. We’ve also added special sound effects for each of the interactives to convey the mood even better.
Expect a lot more Interactive Objects in the game when the new World Map Update is finally released!

We can finally share with you some of the progress that we’re making on the new World Map. Keep in mind that these are WiPs though! 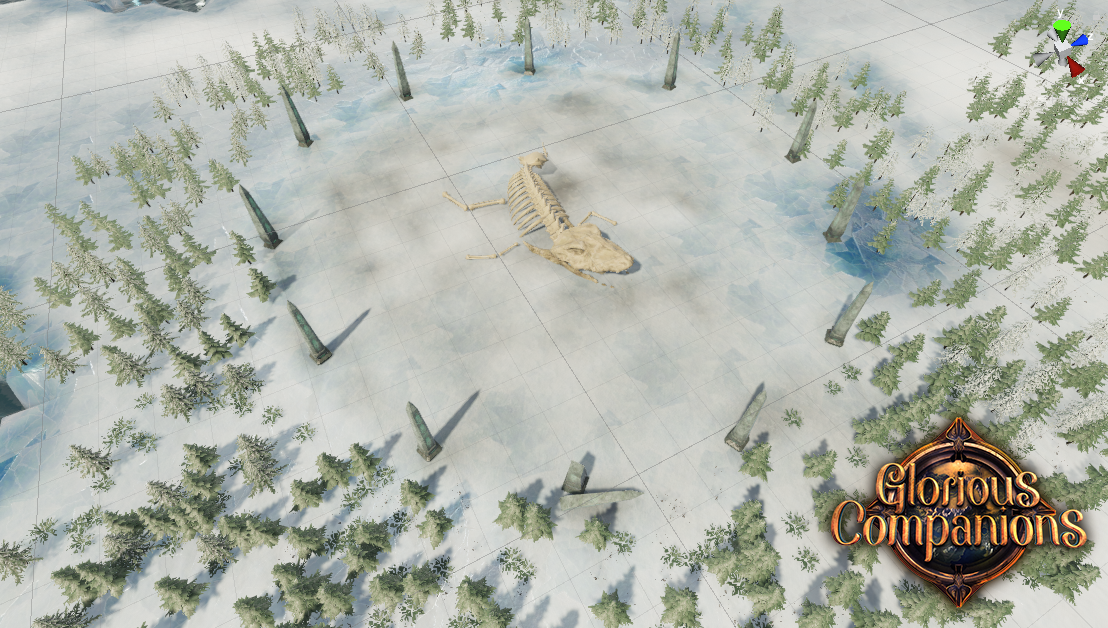 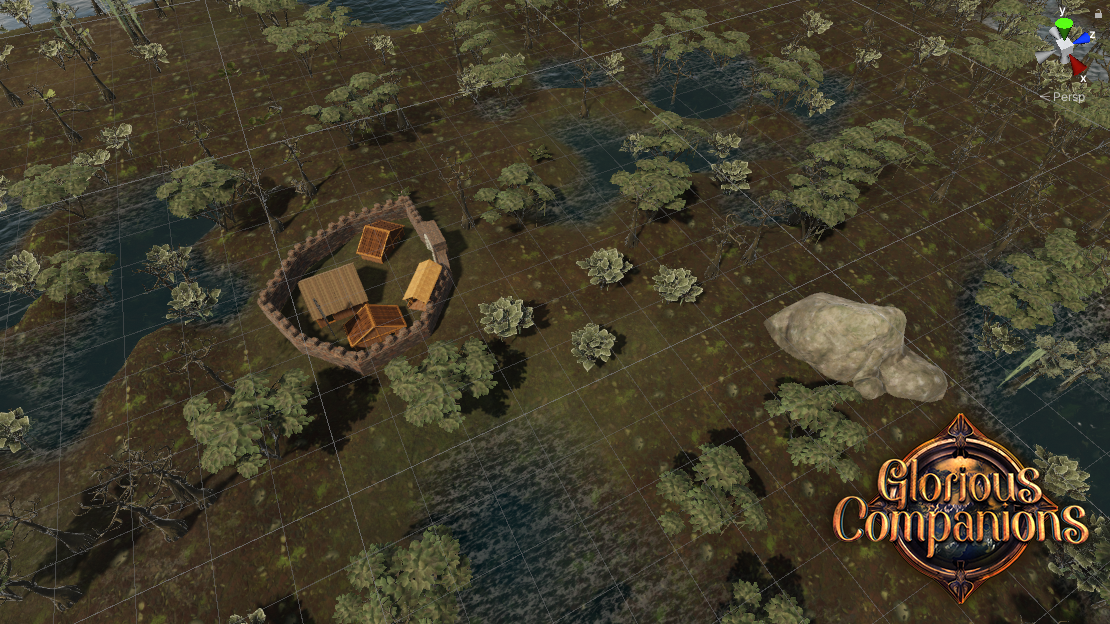 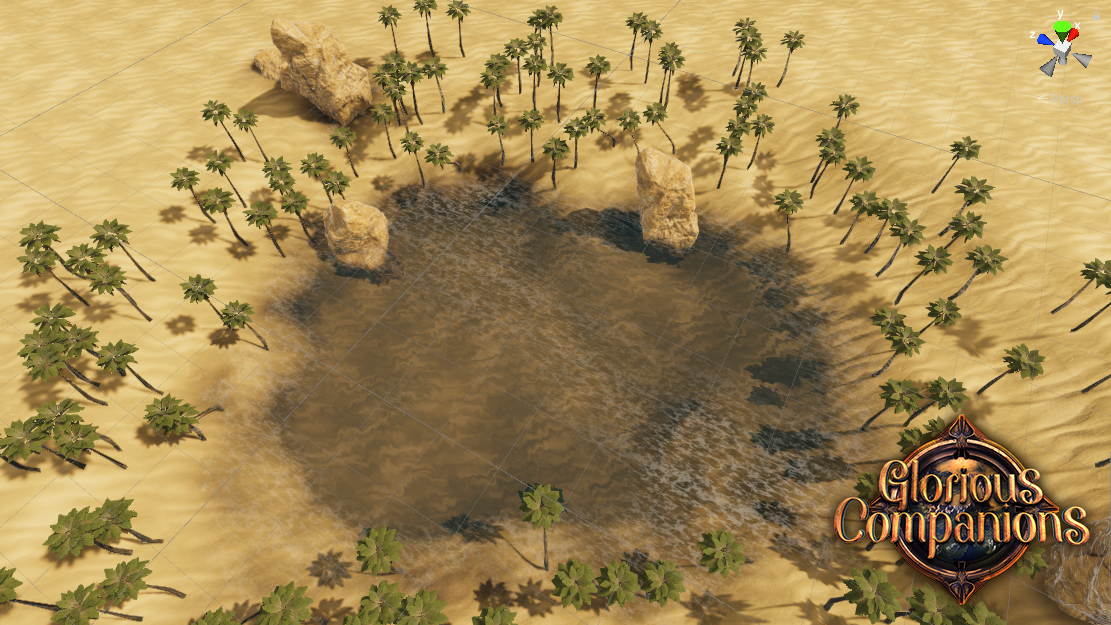 Is it actually coming to Linux? It's Windows-only on Steam but your IndieDB page lists it for Linux?