Nijmegen, The Netherlands - Today the first big update for evolution simulation game The Sapling is announced: the flower update. It will release September 10th, and will extend the indie sim with major new functionality 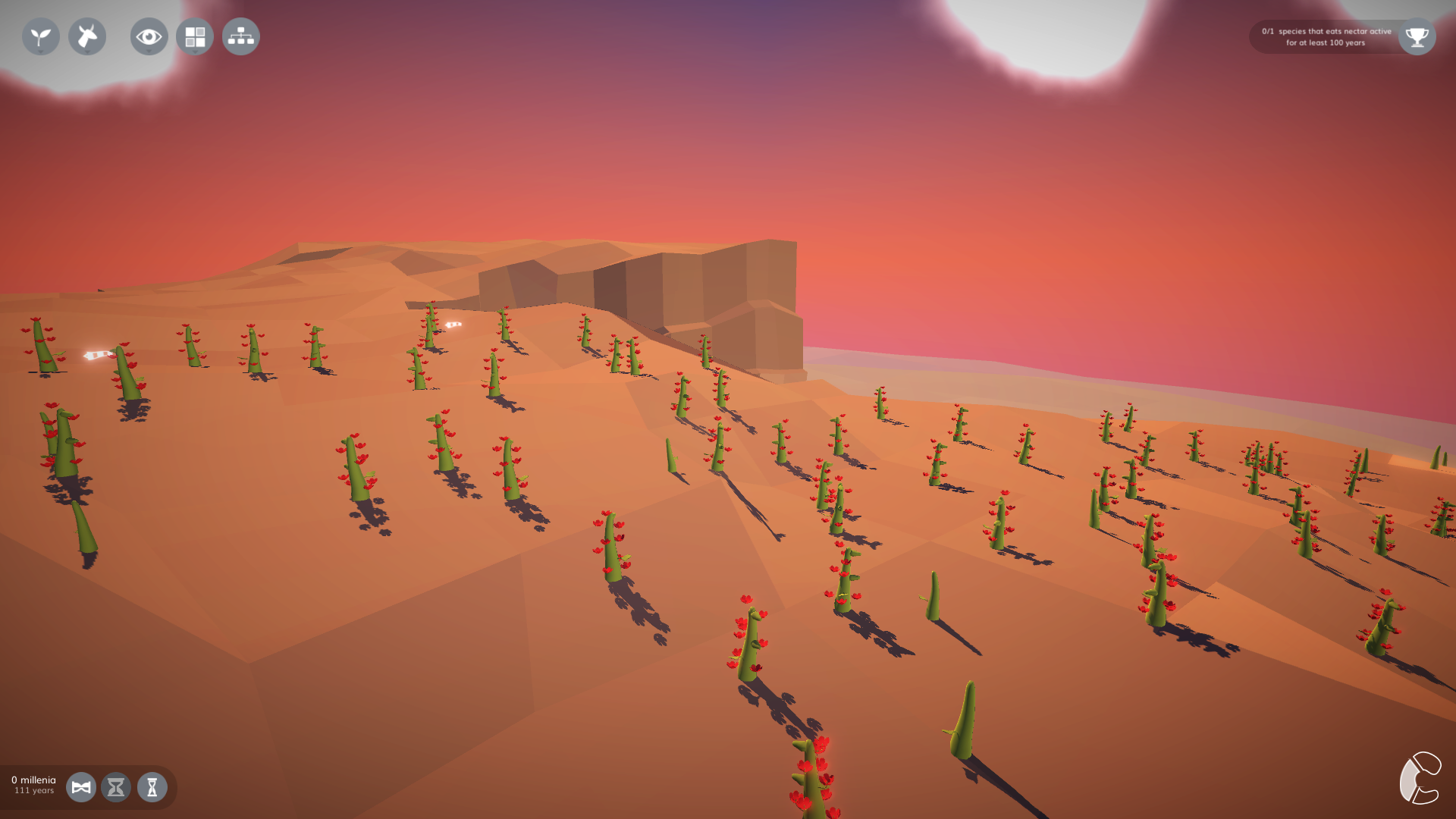 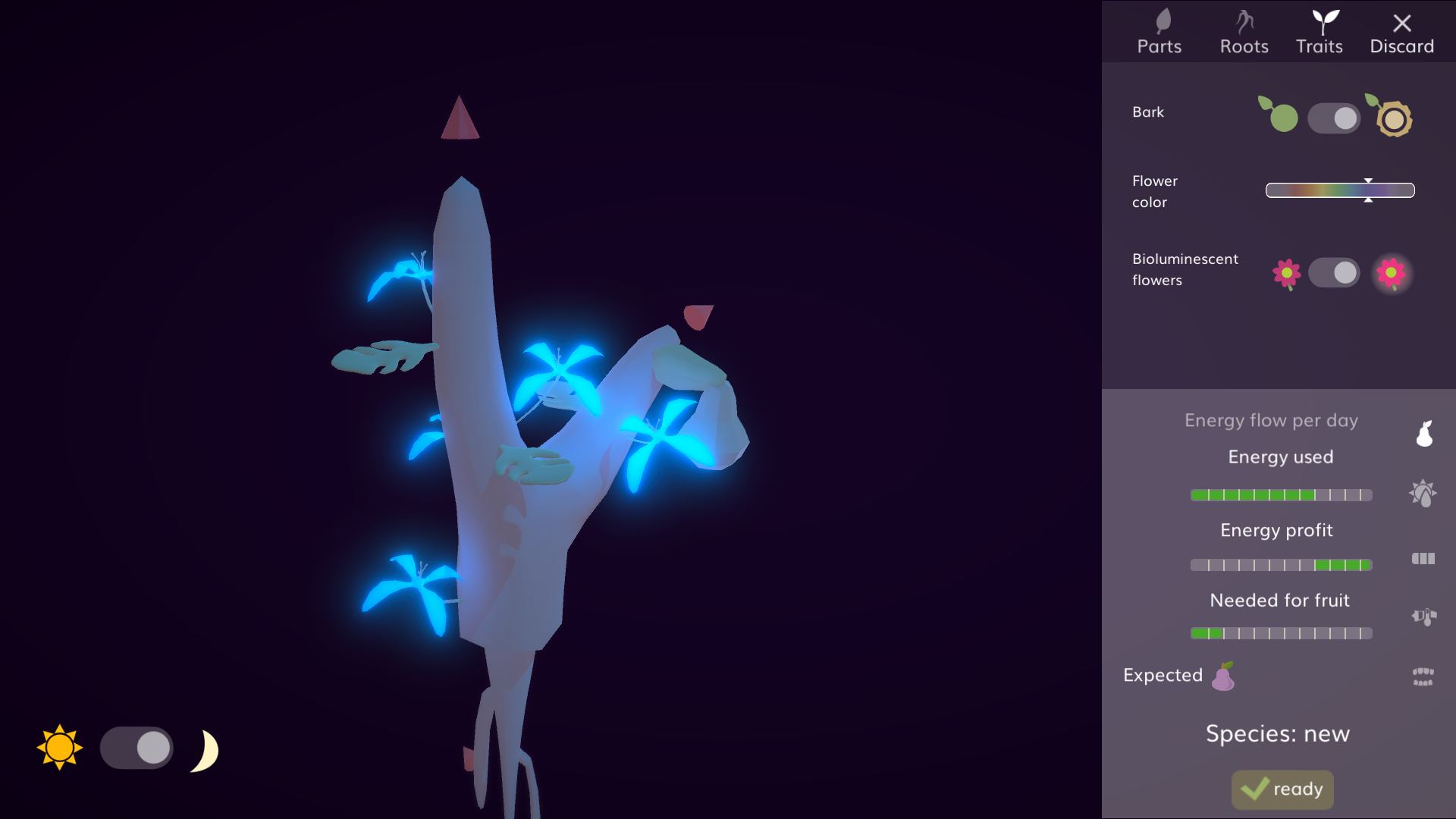