Get the scoop on what's next for Flashing Lights in February and March! 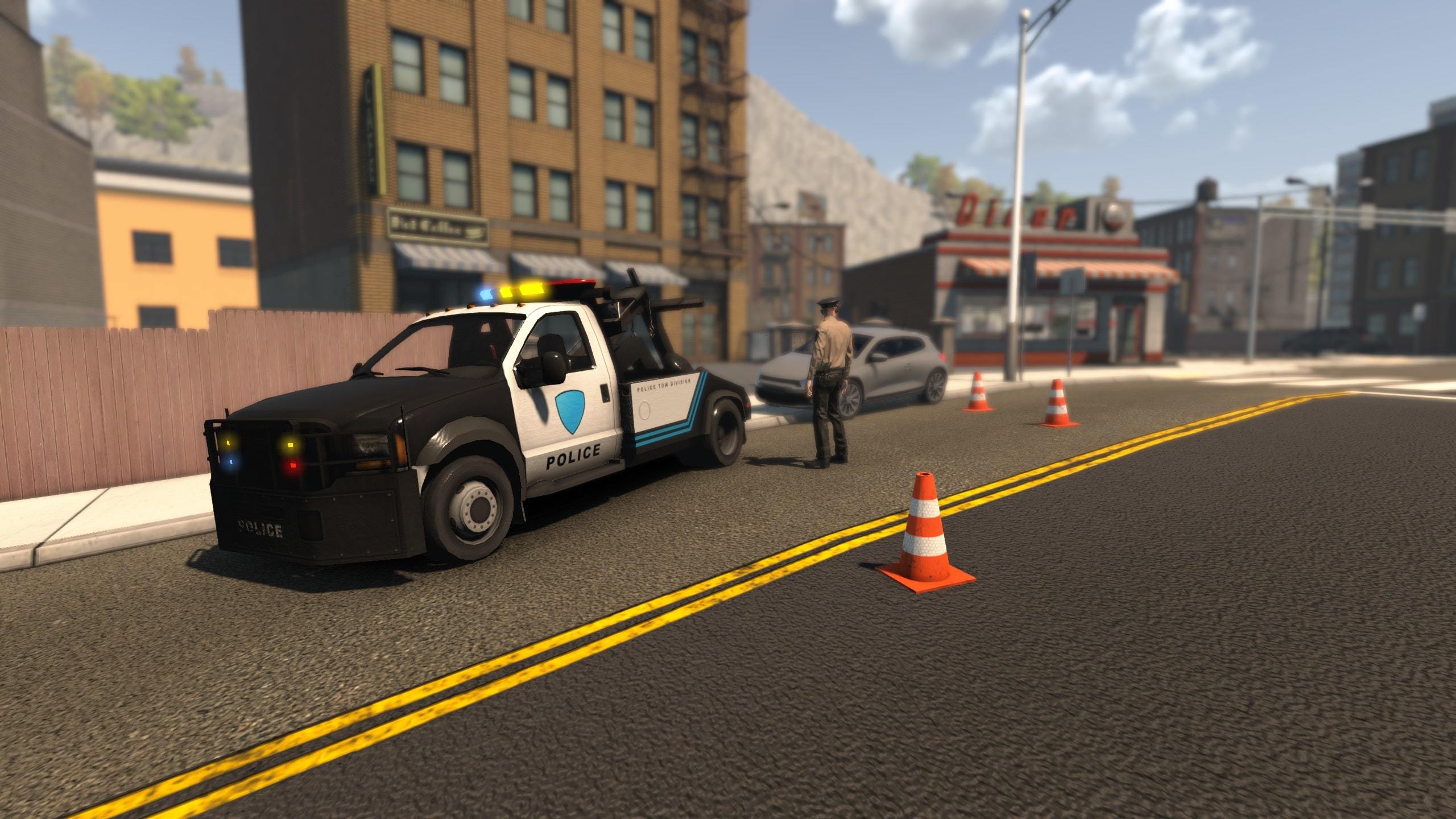 After an intense two weeks of community voting on what we should prioritise in Q1 2020, the final roadmap is here! We were absolutely blown away by the amount of you who participated in this vote on the official Discord, with at least 3,300+ individual voters - thank you! 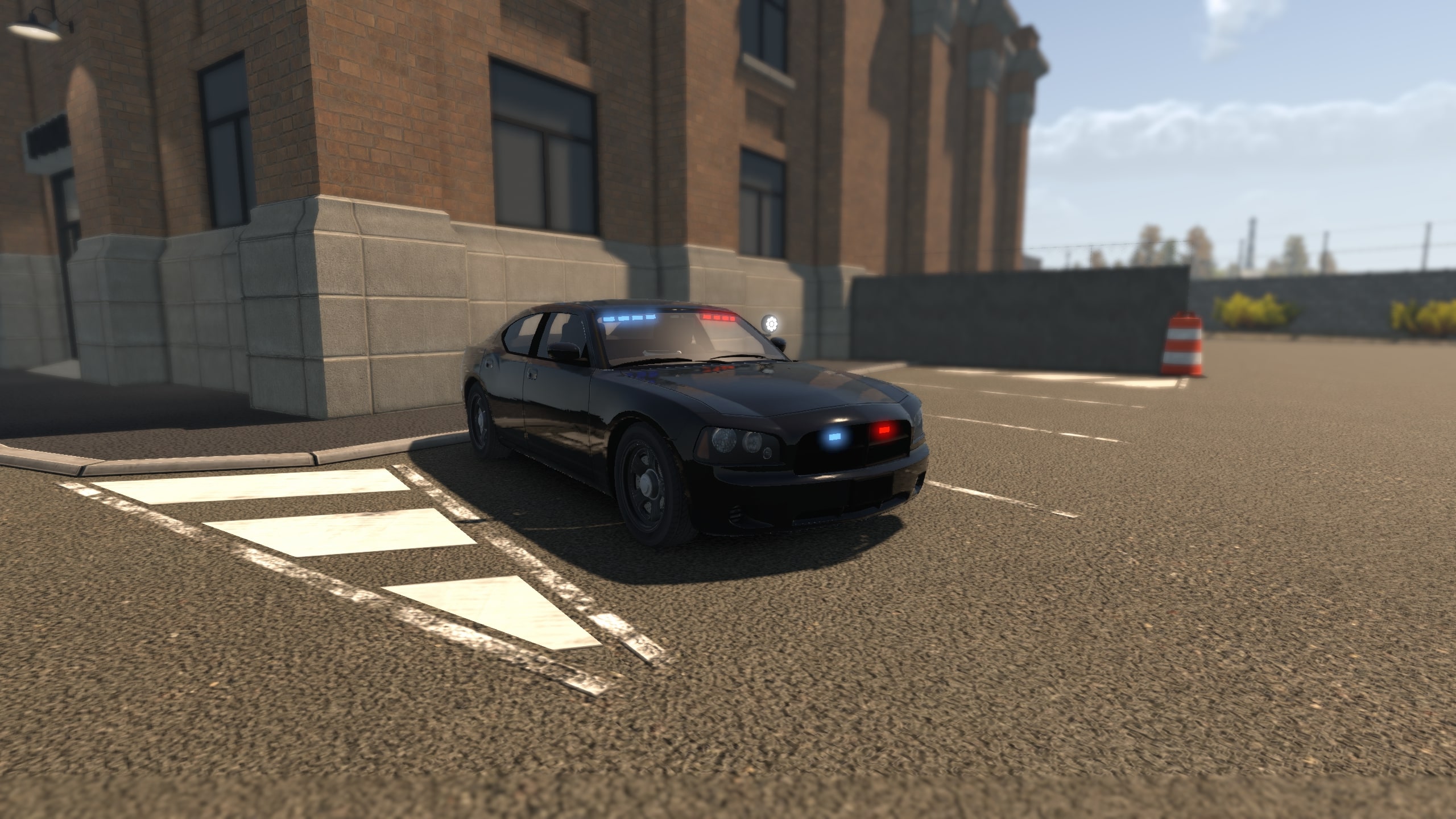 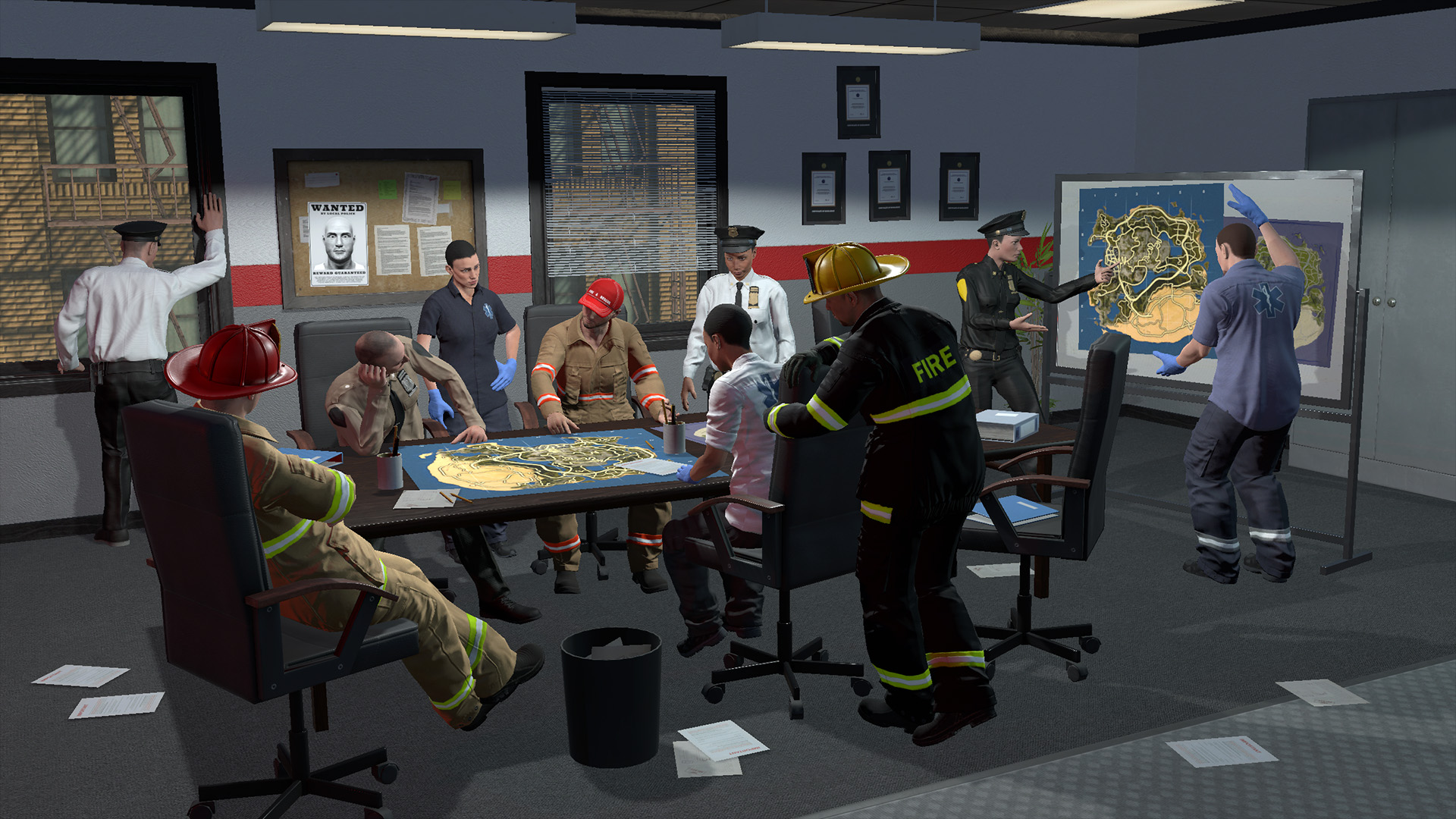 Keep in mind what we announced earlier on this month - we have a clear vision of 2020's major updates, with substantial background work ongoing. 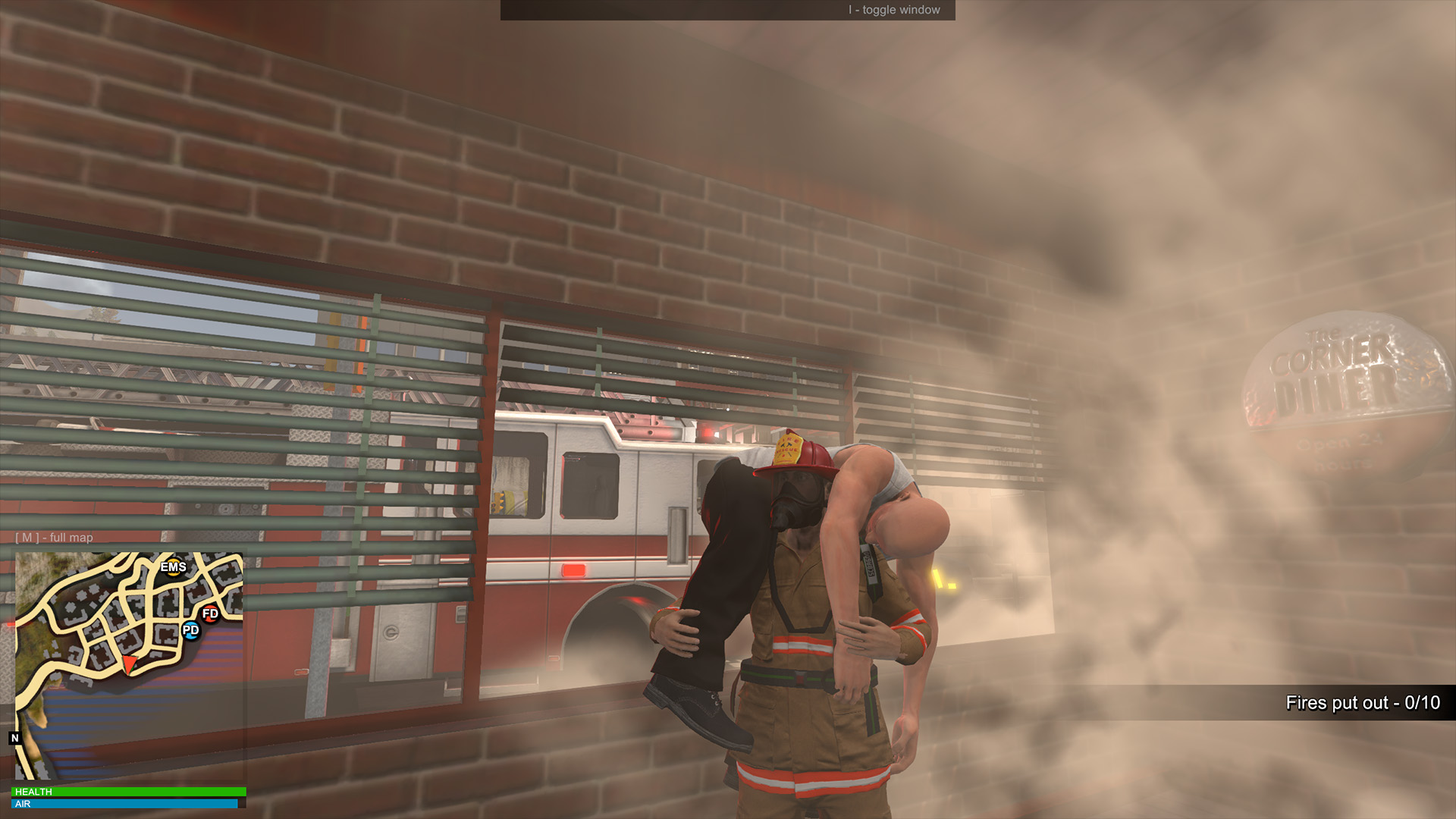 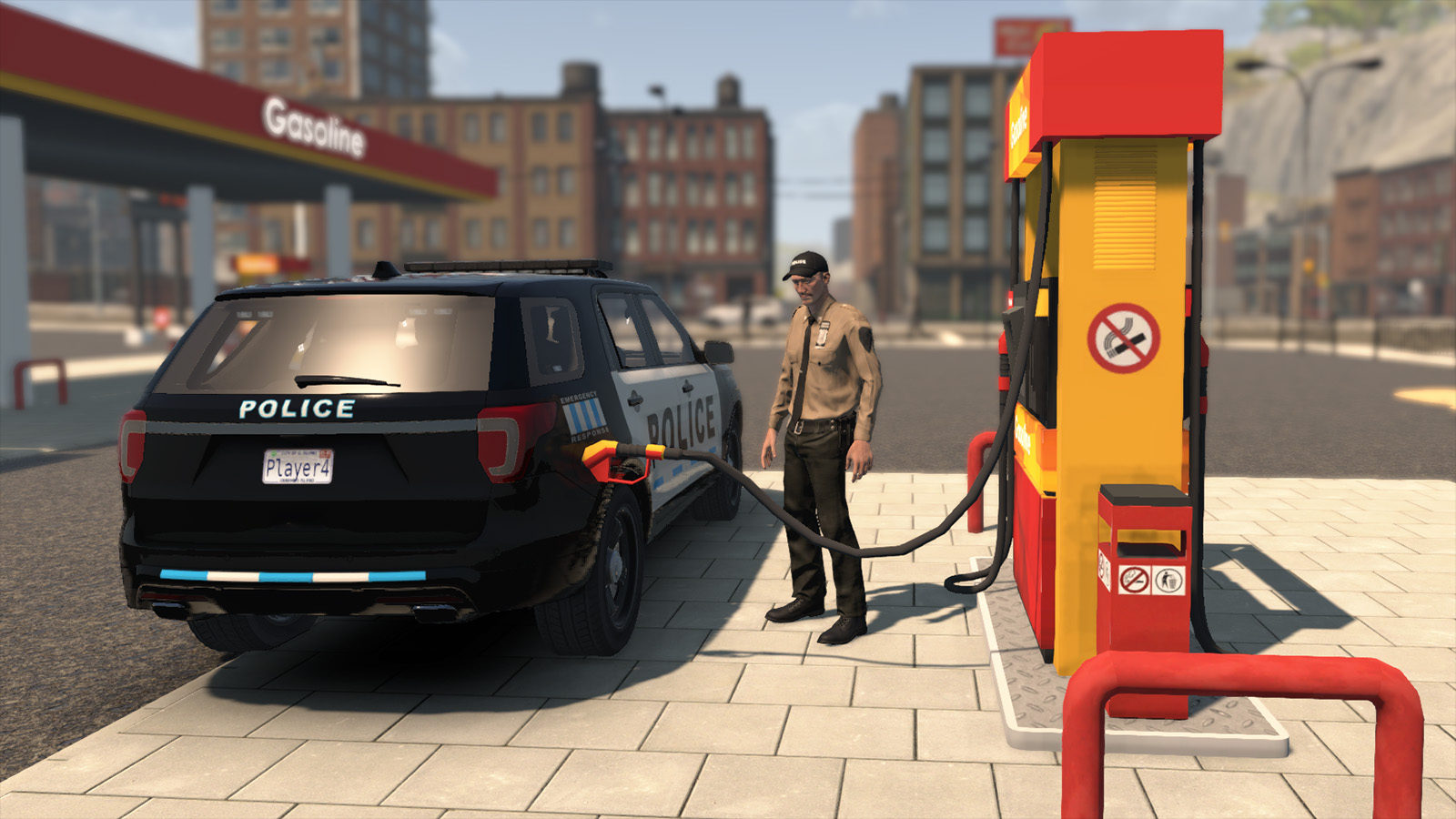