The last major update came with a week delay. Therefore, this time we decided to patch the game a week earlier to deal with minor errors. 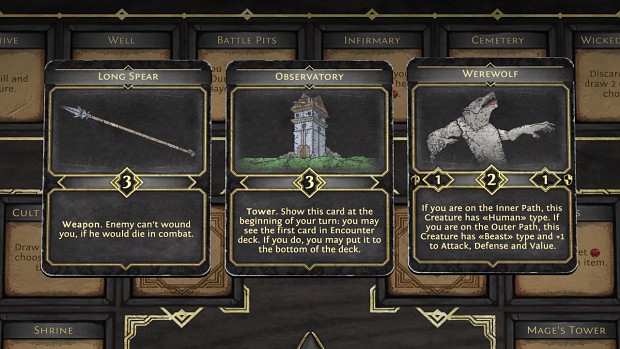 The last major update came with a week delay. Therefore, this time we decided to patch the game a week earlier! And at the same time to deal with minor errors that did not have time to fix when they were working on the hotfix. We also added another bunch of new content.

Fated Kingdom already has more than 180 cards and almost 80 board squares. We are already close to the release state. Of course, later players will be able to add their own cards.

During the Early Access, we had our own tools with which we changed game content. But with the full release, we will release a public version of the editor, which will allow you to quite modify the game: edit and add cards, board squares, guilds and even rules. 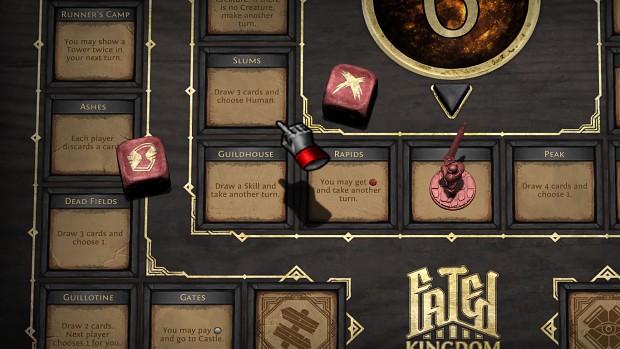 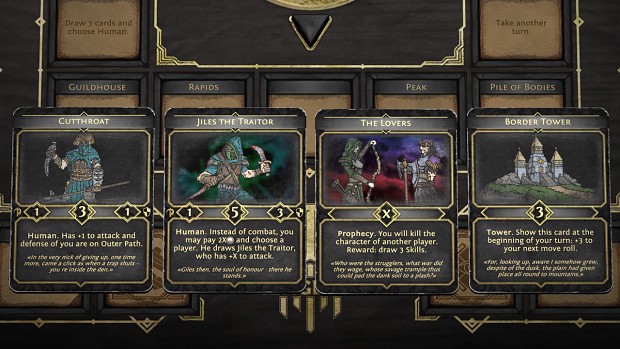