Hi, we just released the 17th update. There are new cards, a board square and the fixes of some errors, which have not reached for a long time. 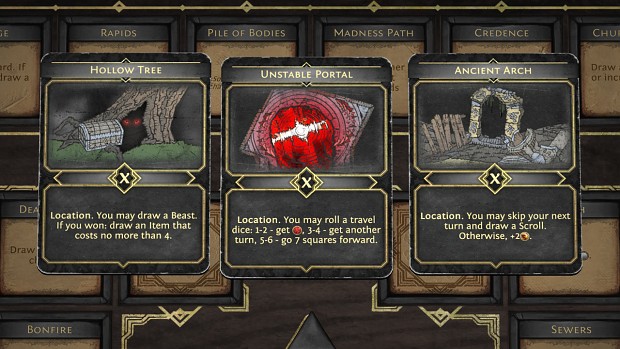 Hi, we just released the 17th update for Fated Kingdom. There are new cards, a board square and the fixes of some errors, which have not reached for a long time. It is worth noting that at the moment the game is already stable, and only one fundamental problem remains. 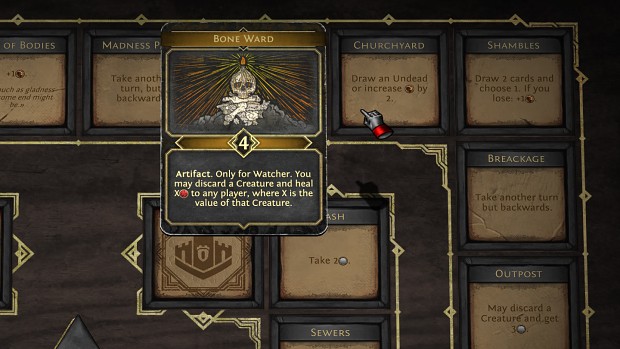 Interaction with objects sometimes fails when one of the party members has a big network lag. Therefore, after the New Year, we began a large-scale refactoring of the game code. We decided to make some changes to the network code, as well as to revise the architecture as a whole.

This will allow to develop faster and more efficiently. Also in the coming weeks, we are planning to move the project to a new version of the Unity engine. Follow the news! 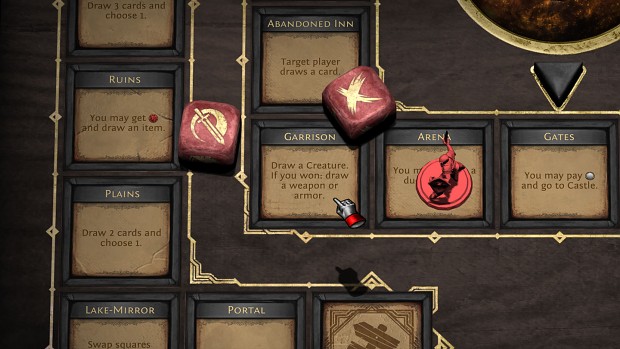 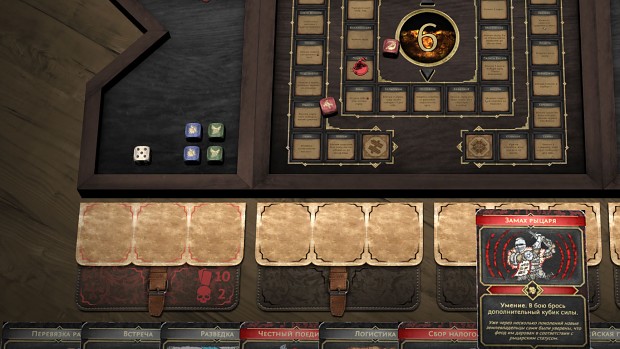 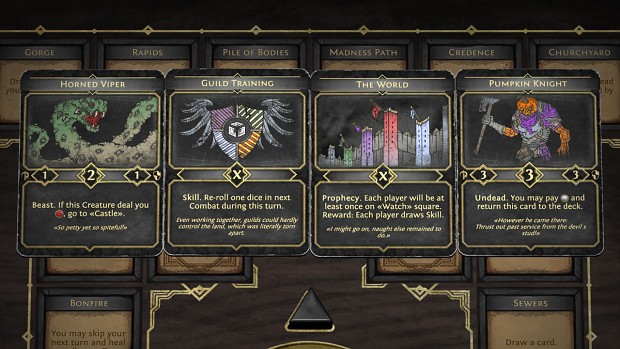