Posted by EleonGameStudios on Oct 31st, 2015

We are excited to present you the new update PA 3.6.0 just in time for the Halloween weekend. The major features in this update are Experience Points, Player Level Progression and Tech Trees. In addition, we have integrated a new asteroid field, many new models (turrets and ship weapons), new POIs with subterranean complex, new building blocks, a new sustainable way to produce fuel packs (hydrogen) and a new Tier 2 pistol. Finally, we implemented many changes & improvements and we have fixed several bugs as documented in the changelog below.

We prepared a small update video for you:

Info about Experience Points, Player Level Progression and Tech Trees:
The current implementation represents a first iterationof this new feature with still some rough edges. We need your help to properly balance and polish it for the upcoming major update 4.0.0 (dedicated servers!!!). We made an extra thread on the forum to collect your feedback:
Empyriononline.com 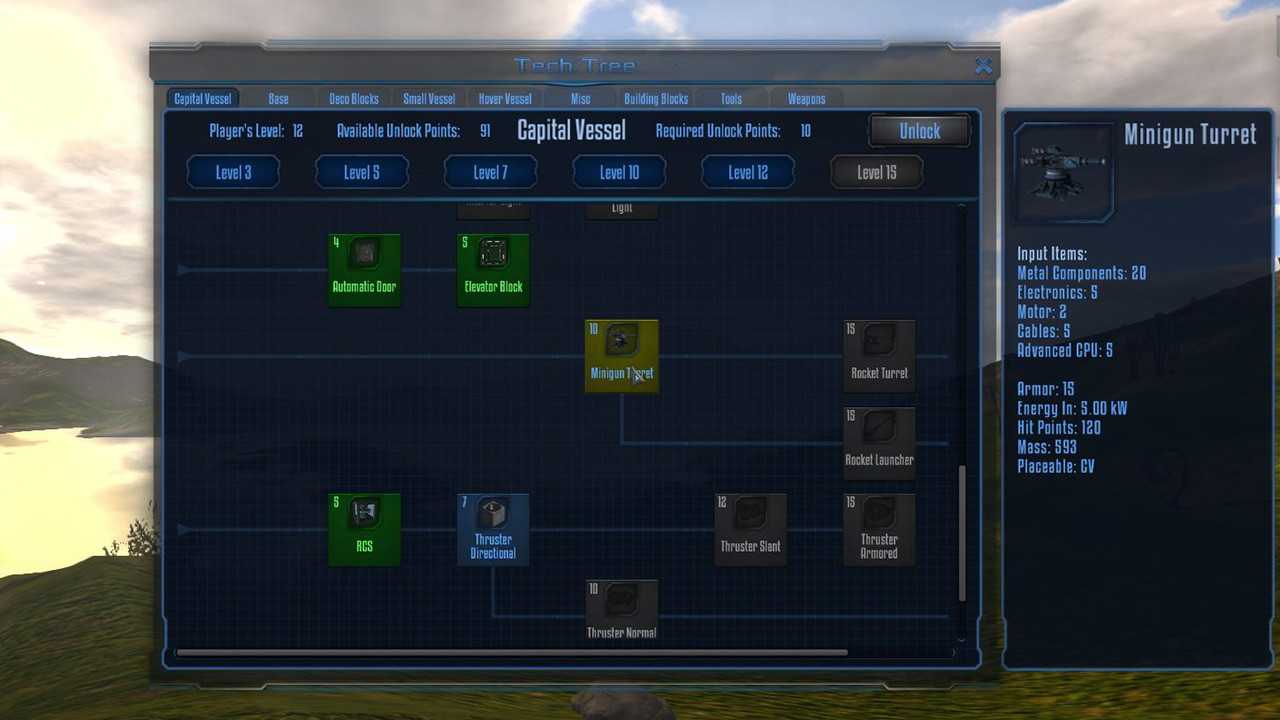 Info about the new asteroid field in Orbit:
Please note that you cannot (yet) dig holes into all asteroids. However, you will notice the asteroids in the field that are digable. 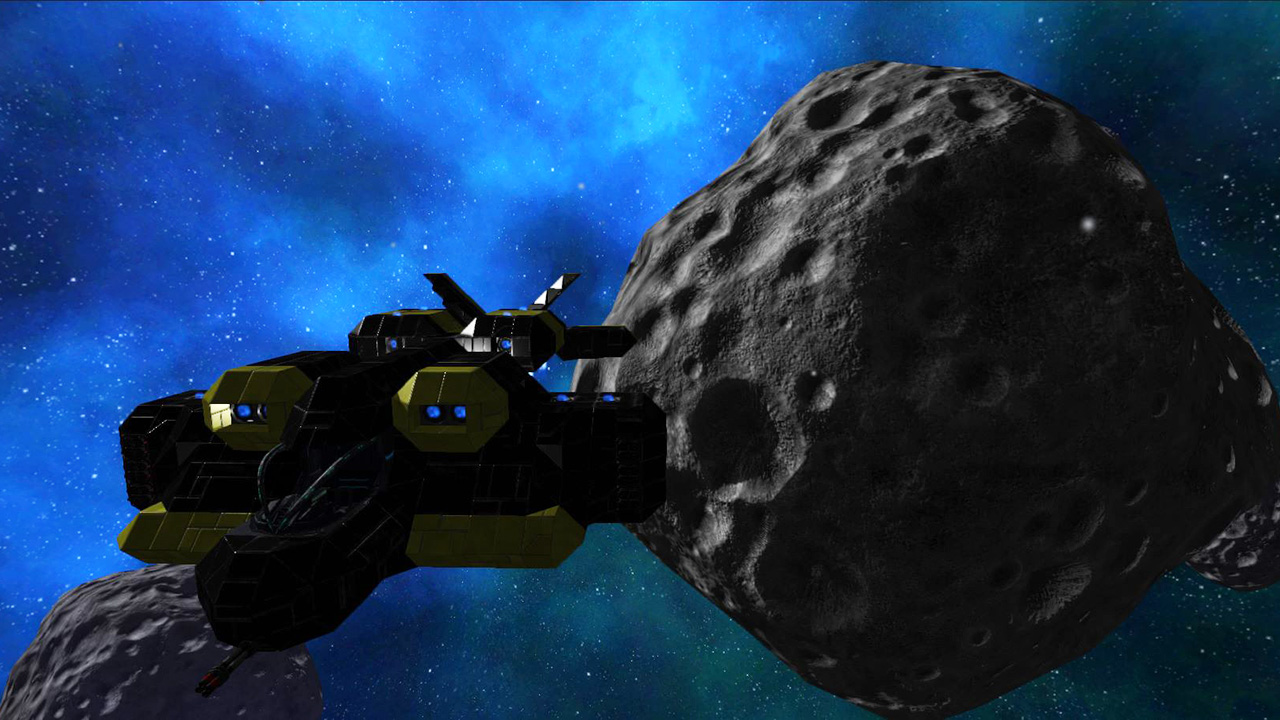 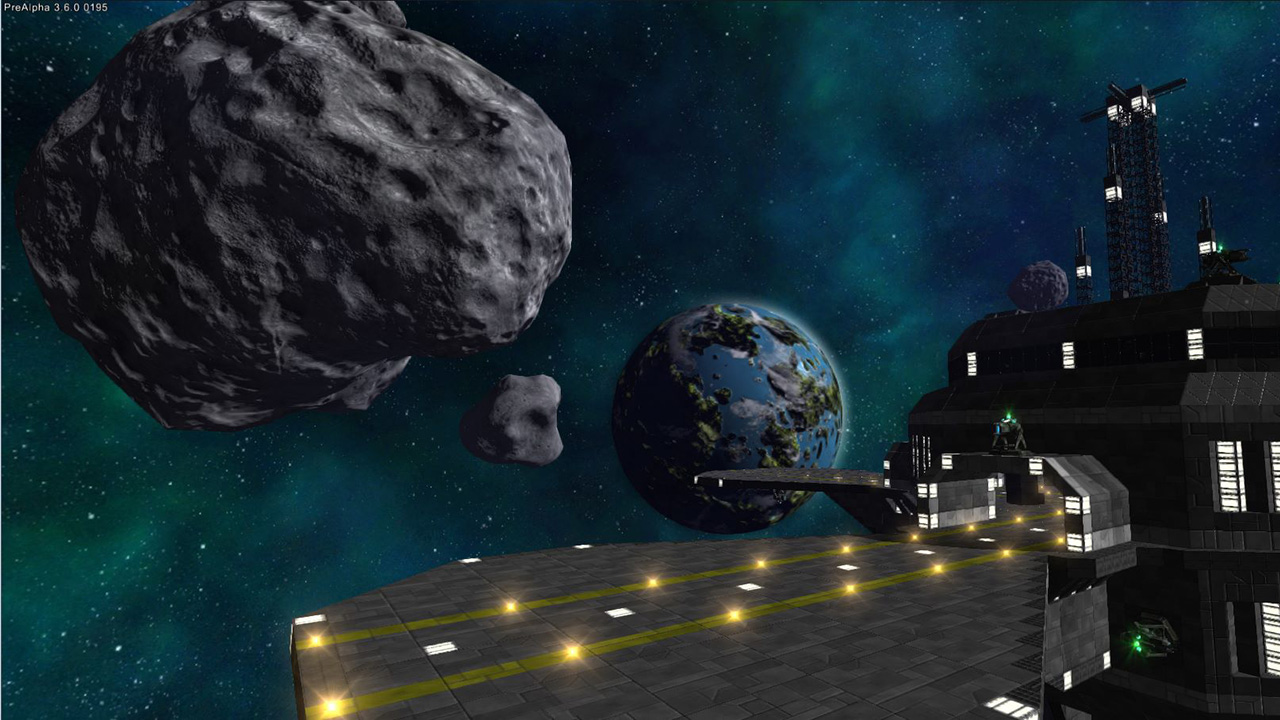 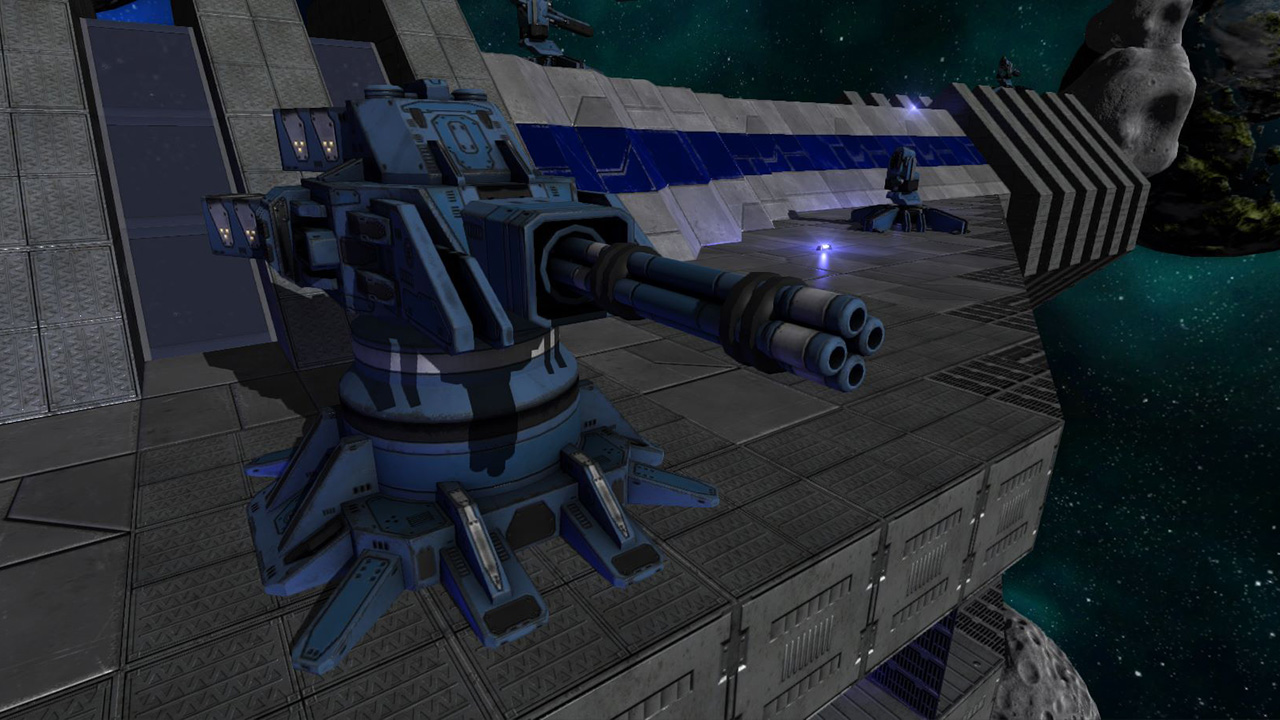 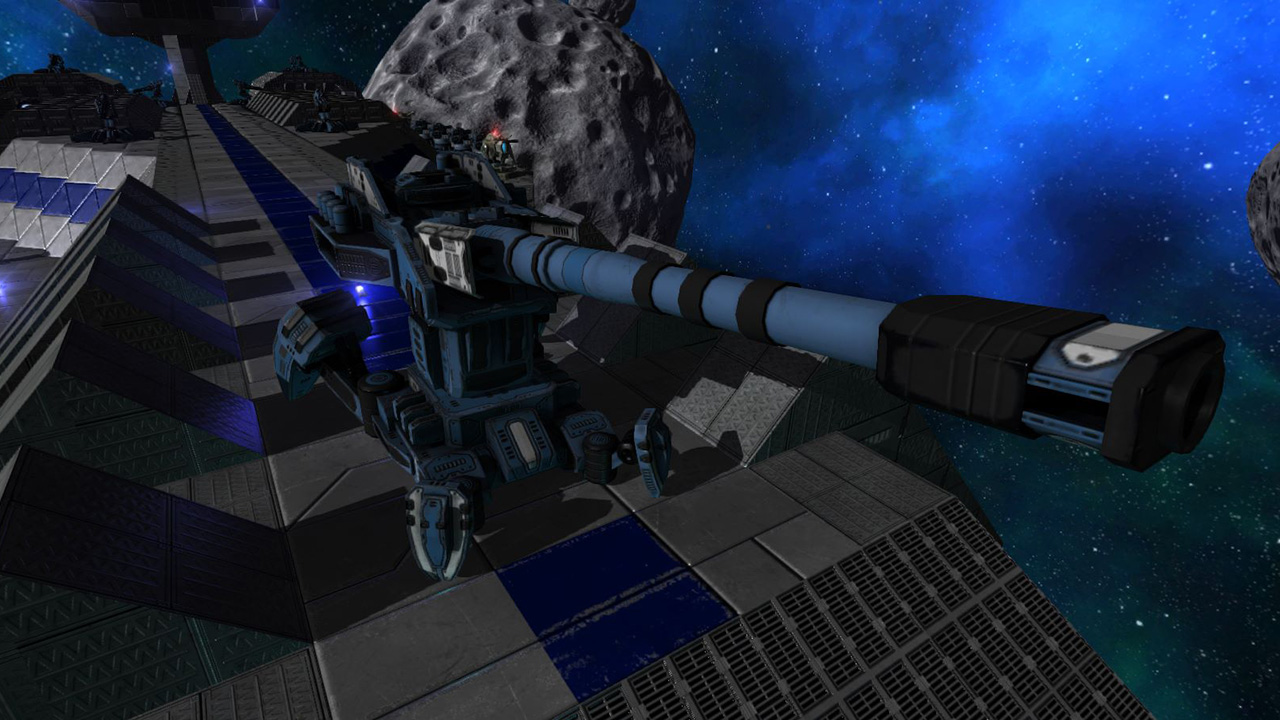 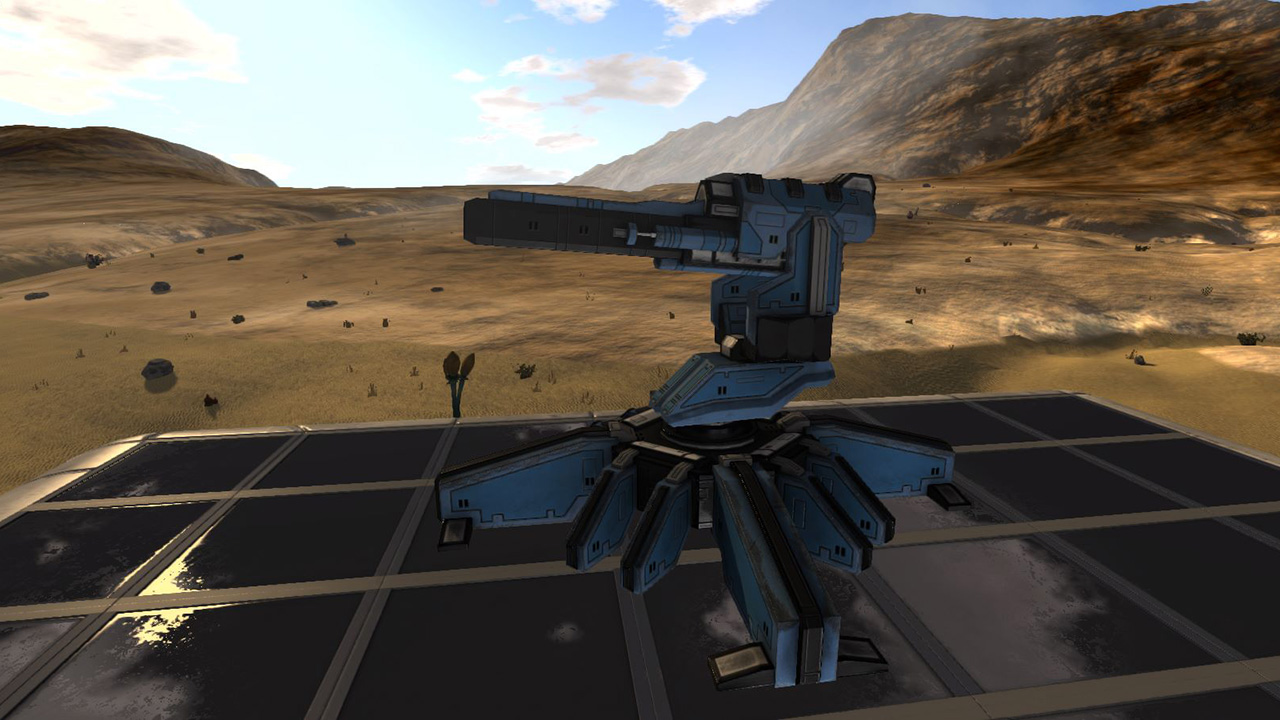 The collection of new ship weapons: 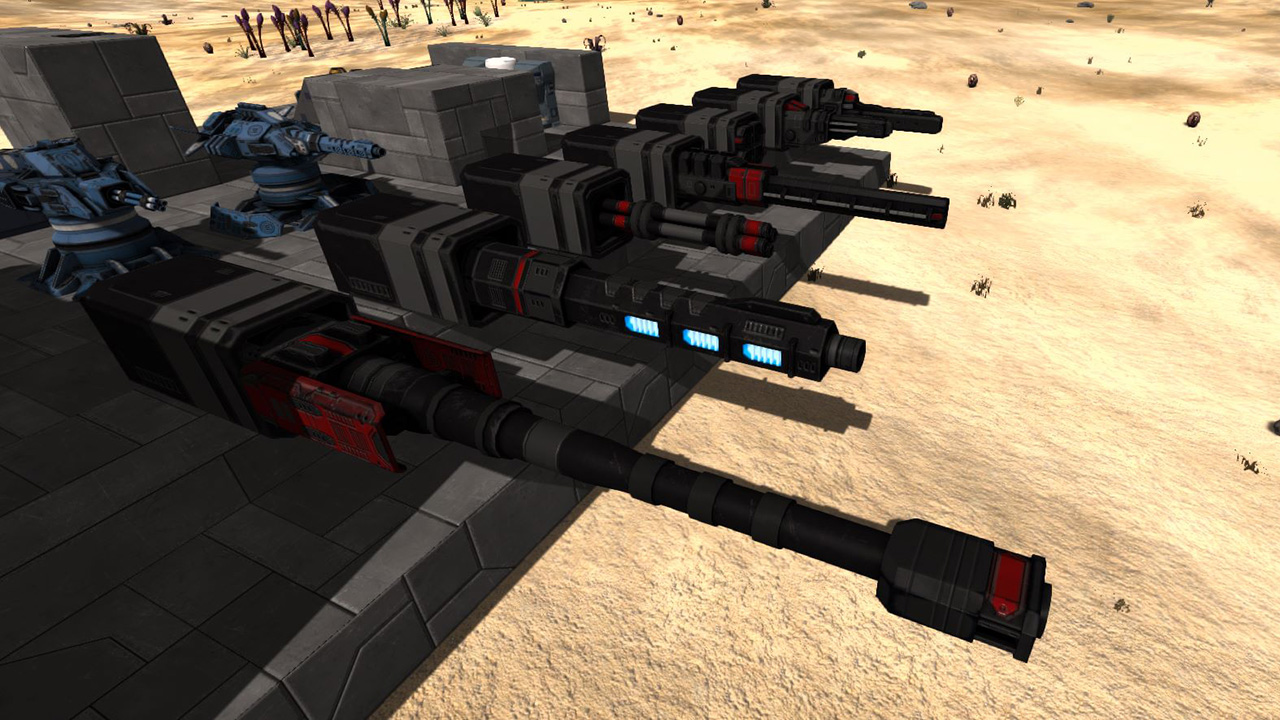 Bug Fixes:
- Fixed bug that Drone base sometimes spawned on another base
- Possible fix for Alien Turrets shooting through terrain
- Fixed center of mass bug in Ship Controller (before larger ships sometimes behaved strangely on the ground, e.g. suddenly pointed nose into sky etc)
- Fixed bug that there were no drone base attacks after switching playfields
- Fixed problem that player could walk through destroyed drones
- Fixed size of hitbox on (old) large drones
- Fixed bug that SV felt down (instead of hovering in air for 2min) after entering a planet from space and leaving cockpit
- Fixed size of growth stages for several plants (Aloe Vera, Coffee and Akua Fruit): if you resume a save game you might have to replant the sprout (otherwise plant gets too large)
- Fixed problem that Spotlight Cube (SV,HV) did not appear in Constructor
- Fixed problem with passenger seat slope (before it was placed as cube block)
- Fixed texture for small stone models
- Fixed color on grey Hull Wall and Hull Wall Corner

Thanks for reading and enjoy the Halloween weekend.