Here is another overdue version of Ex Vitro! Version 0.94

As per usual, plans changed, so I'm updating the game once more, as I decided that I wanted to entirely revamp the engine to the latest version of Game Maker Studio (2.0). Along with that came a multitude of headaches and bugs, and I essentially had to scour most of the game code to get it working again.

The positive side is that it should run a heck of a lot better than any previous versions, and hopefully runs on most people's computers now. There isn't much in the way of new game content, but there are a lot of quality of life improvements that hopefully make it seem a little less 'old-school'. Also, there is a brand new lighting system that uses dynamic shadows and colored lighting, new special effects like blurring and distortions, and 3 brand new music tracks. 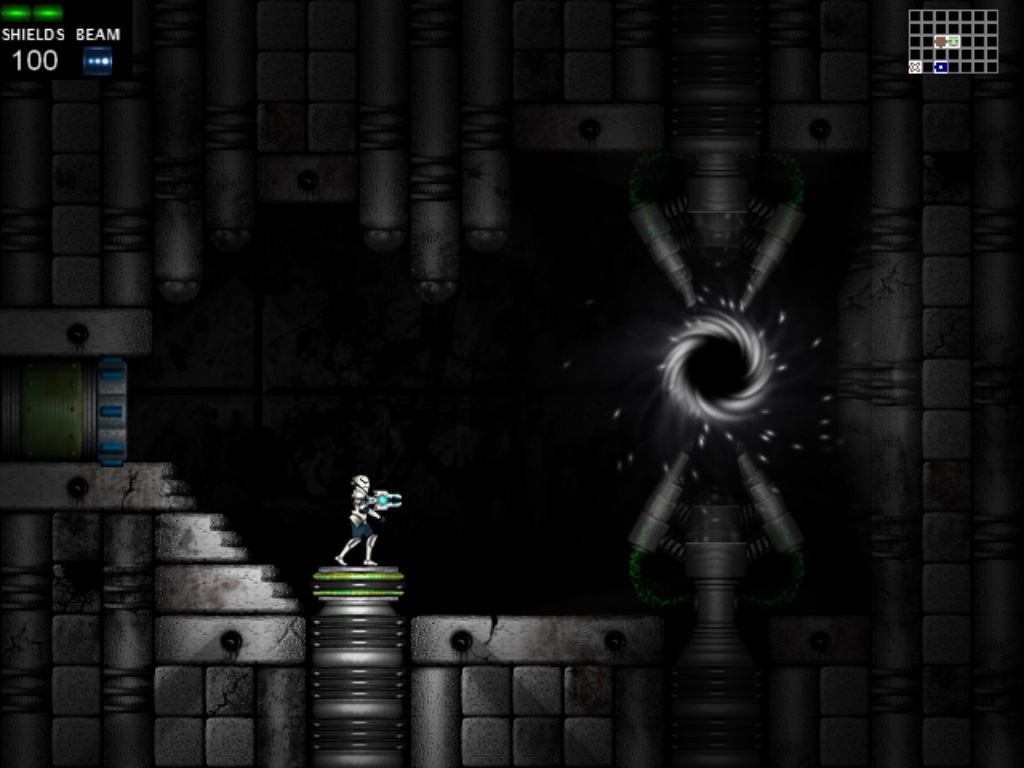 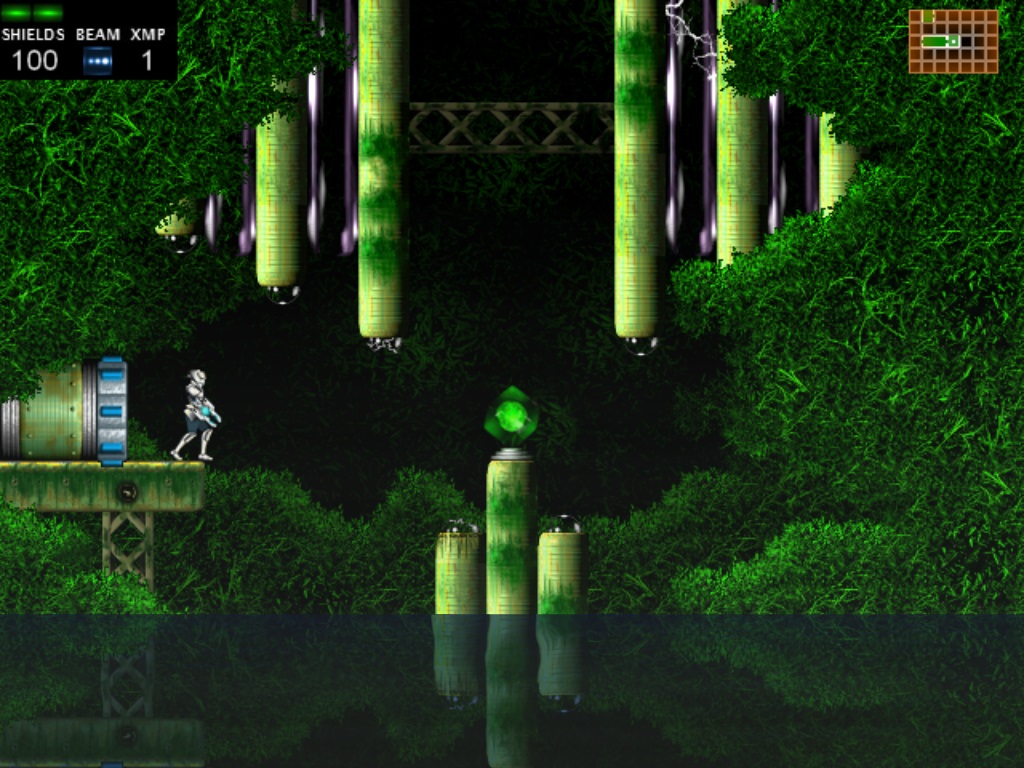 - XMP singlets are tracked on map by zone

- Weapon damage increased across the board

- Added cursor locking to window as an option