This dev blog is about seeing Lech in motion, sword models and armor designing as well as some newbie tips on rapid concept art.

The boys have been at it for two months now, time sure goes by quickly when you're having fun. Not that I care if they're having fun or not, as long as they work.

A lot of nice things have been said about Eco Tales since we went live, this makes me a happy landlord, I might even give you a discount on the rent when you... Ahaha, no.

Jona So what have I done this week? Mainly painting swords, but it's been a busy week at work so I've done way less than I wanted to. 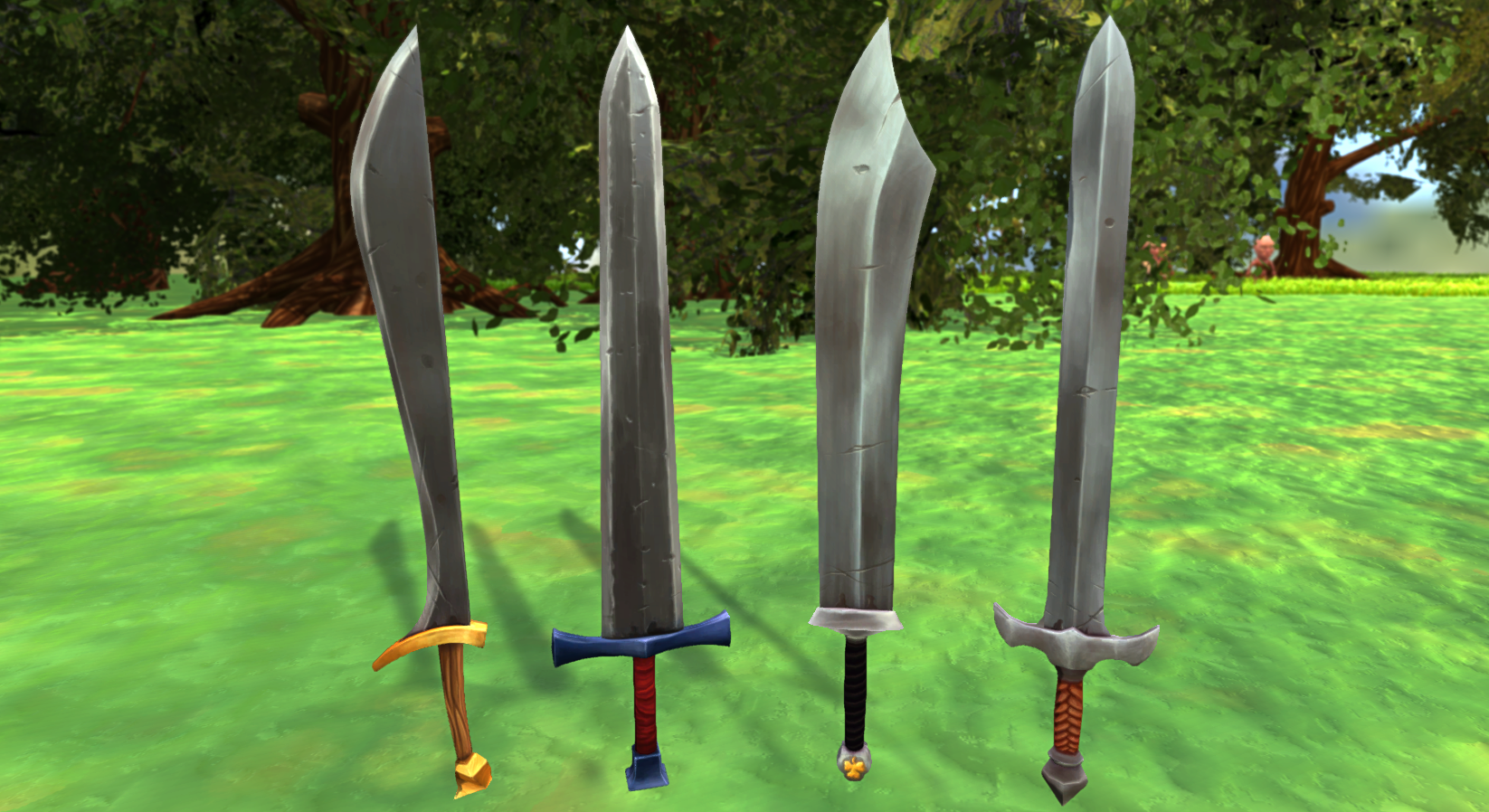 We're going to need a lot of different weapons and armours for the adventuring part of the game, I've had my fun creating these four base swords which we will need when we show off how different sword weights influence your adventurers' swings!

Next up is the first set of armour and the interior of the shop where you'll be able to sell these wonderful swords to customers and even friendly adventurers looking for an upgrade.

Alright, phew, so, I'm not really known for my 2D skills but since we want feedback from fellow devs and gamers I've got to bite the dust, would you like to see an adventurer you hire in @EcoTalesGame wear something like what I've painted below? 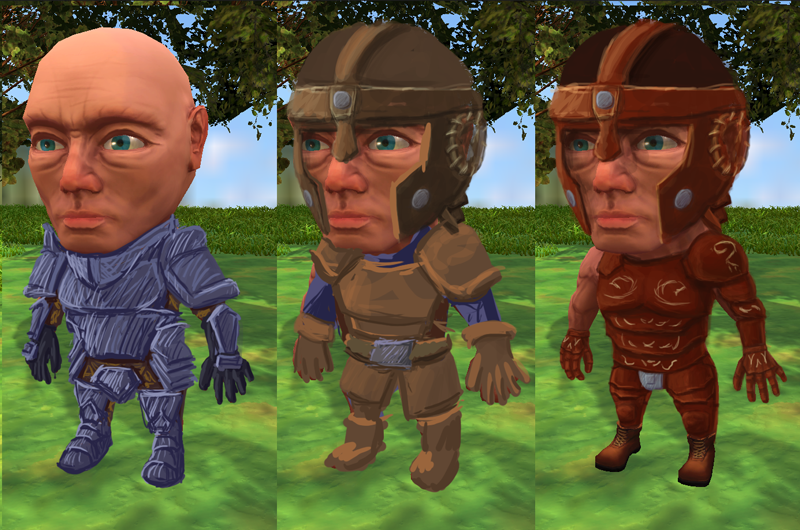 Here are two variations of a low tire leather armour, one of them complete with a duelling vambrace, the 3D version will most likely look quite different and naturally be a lot more detailed, there's also a high tire steel armour on display.

While these wouldn't land me a job as a concept artist I know what to take away from them when I go into 3D, and that is enough, time is a precious commodity after all.

Since we're on the subject of concept art, the right most one is my first attempt, I spent way more time on it than any of the others, most of that time was spent just rendering each piece, and putting them into layers. I never stopped to consider the change in silhouette or if the design was at all interesting. 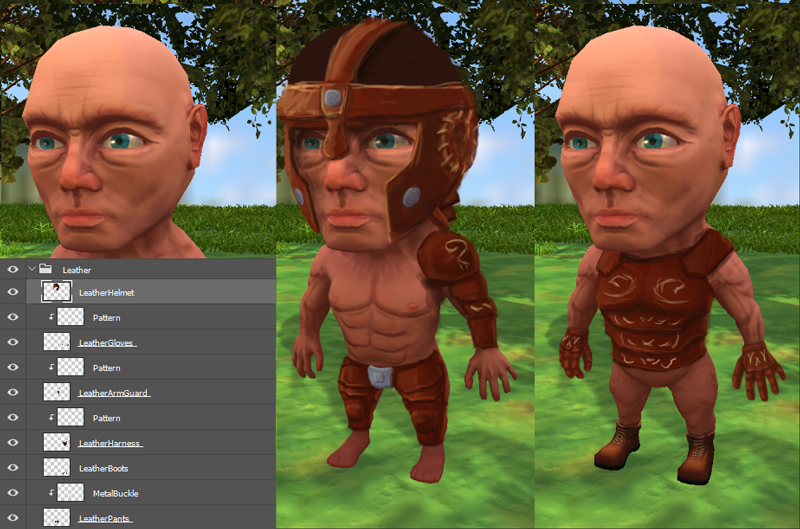 Isn't it lovely, that amount of work and dedication put into each piece of the armour, named layers and a pattern layer not to break what's underneath... But in all fairness, isn't it just... Brown? As well as dull design-wise? It barely changes up the silhouette and... It's brown, I don't be dissin' on brown but how about throwing in some blues? Like in the second concept that took a fraction of the time.

Learn from my mistakes young pandawans, first silhouette, then values (enough to bring out a shape), after that toss in some colour and voila, concept art! Want my number one time saving tip? Well, you're getting it anyway!

Krister has done a lot of work as well, however, this has already gone on long enough, so please look forward to the next part where we introduce some very early camera work and fighting!

As artist on the project it truly warms my heart to read you write that!

Hell yes! What else?