To keep crops and fields alive, beavers now need to irrigate. It won’t be easy – droughts are here as well. So are new buildings, a new resource, redesigned maps and changed visuals.

The new update is a natural follow-up to the previous patch, Dam & Blast. In November, we added dynamic water that can be rerouted with artificial canals and controlled with dams. And now the players can put it to good use! In fact, they have to – droughts are a new, inevitable threat, and plants need water to survive. Here's what the new patch added:

Crops and forests can now only grow if they have water – from rivers, artificial lakes and canals, the new Irrigation Towers. Without water, desert creeps in and plants begin to wither. If you don’t fix the problem, they die. We are also introducing Small Water Tank, to be paired with a rebalanced Water Pump that now stores less water.

The world now cycles between wet and dry seasons. You will always begin in the wet season, and you will be warned ahead of the dry season. Dry seasons are semi-random and become longer over time. When a dry season comes, water on the map begins to disappear. Deeper water sources take longer to dry up, so artificial reservoirs will help you store water for a longer period.

Human ruins will now provide your beavers with a finite amount of metal. Metal is a new resource used to build some of the existing high-end buildings. To collect it, the new Scavenger's Hut is needed. And to account for the addition of metal, we have changed the resources needed to build some structures, such as the Tribute to Ingenuity monument. At the moment, metal comes only from ruins, which may be hard to reach and are limited. We'll be closely monitoring feedback on the game's balance here. 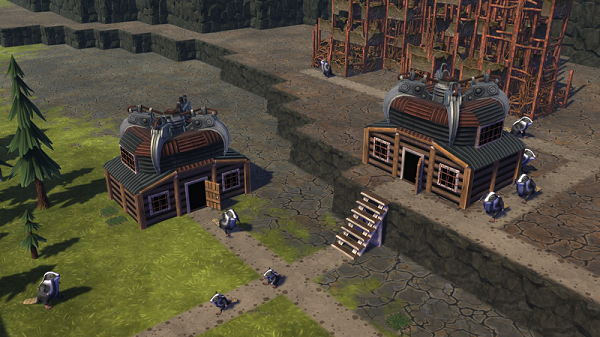 It’s not very safe to task your ordinary Joe Beaver with preparing explosives, so we have added a dedicated building that handles the hazardous production.

Droughts and the need for irrigation required changing existing maps once again. We’re sorry if your beaver paradise suddenly turns into a wasteland. Time to build a new one! We know the new visuals are a major shift in the game’s esthetics, especially when you open an older save. However, the contrast between post-apocalyptic feel and life brought by beavers has always been our goal.

We'll be happy to show you all that in action. Do you need a hint on how to keep your settlement alive after the changes? Want a beta key? Or maybe you're interested in a sneak-peek of what’s coming in 2021? On December 22nd, 2 PM GMT, we’re going live on our Twitch! We’ll be streaming simultaneously on our Steam page and on our YouTube channel. We hope to see you there!

Either way, before we sign off, we've got a request! Yeah, you guessed it. Thanks to the votes of our players and the IndieDB's community, Timberborn made it to the Top 100 Games of the Indie of the Year Awards! Thank you! We're in the second – and final – round of the contest, so if you like what you see, please vote for us before December 20th.

It's the first time we participate in any Awards show, so your support means a lot for us. 🤩 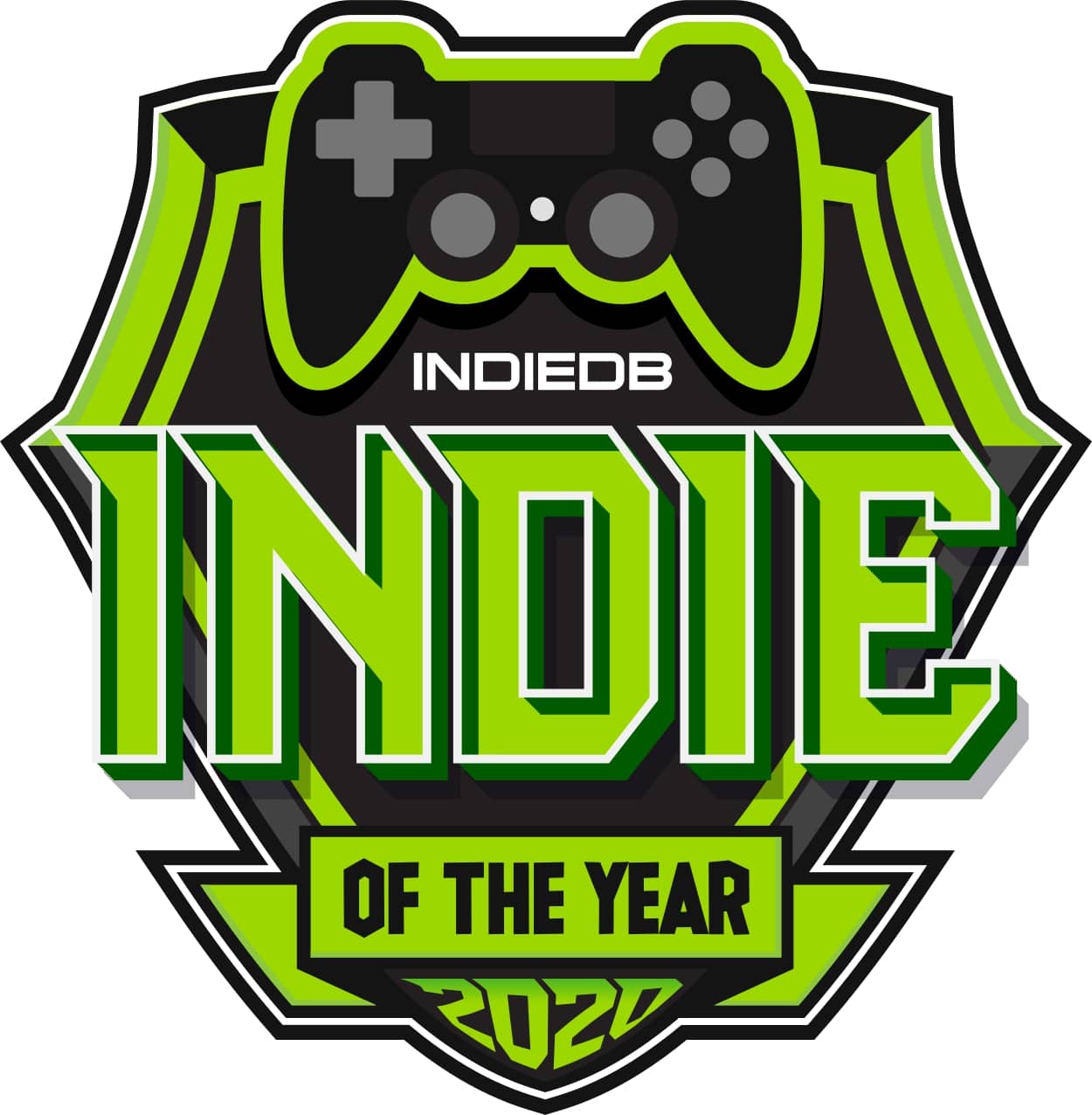