Patch note 0.95 for Drift Into Eternity (D.I.E): Additions / Change / Bug Fixes. It is a non-exhaustive summary! All the details are available on Steam . 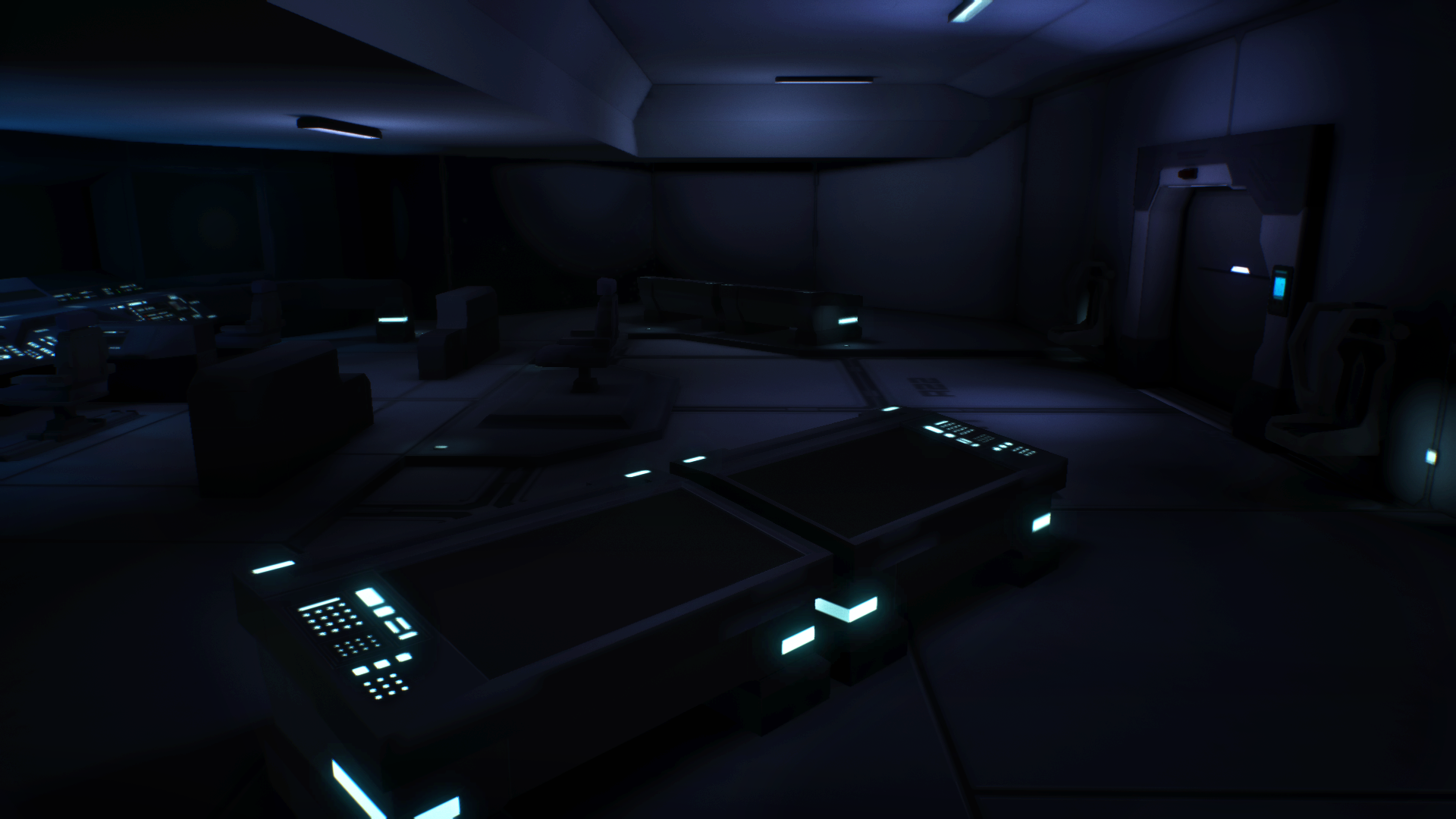 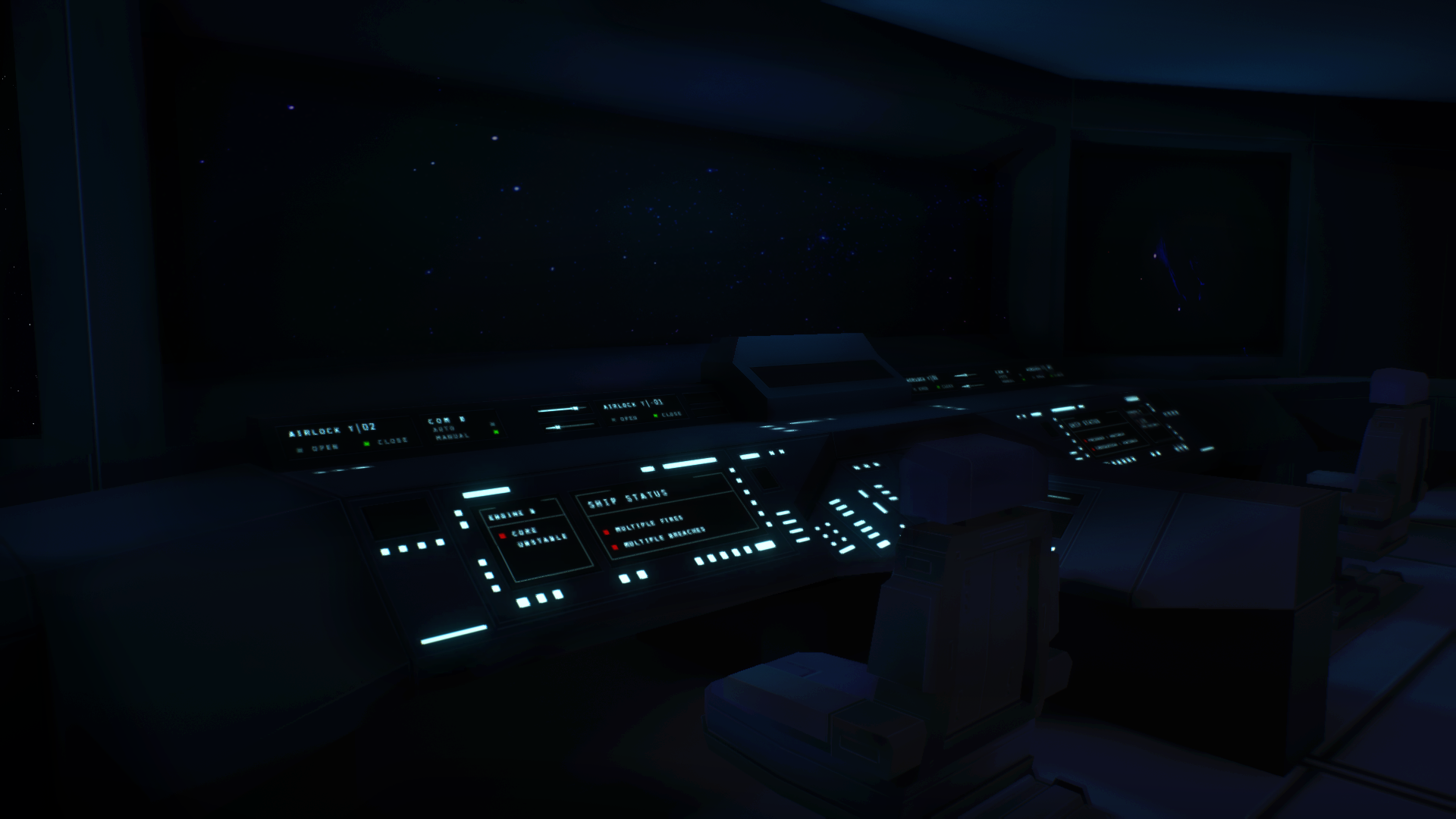 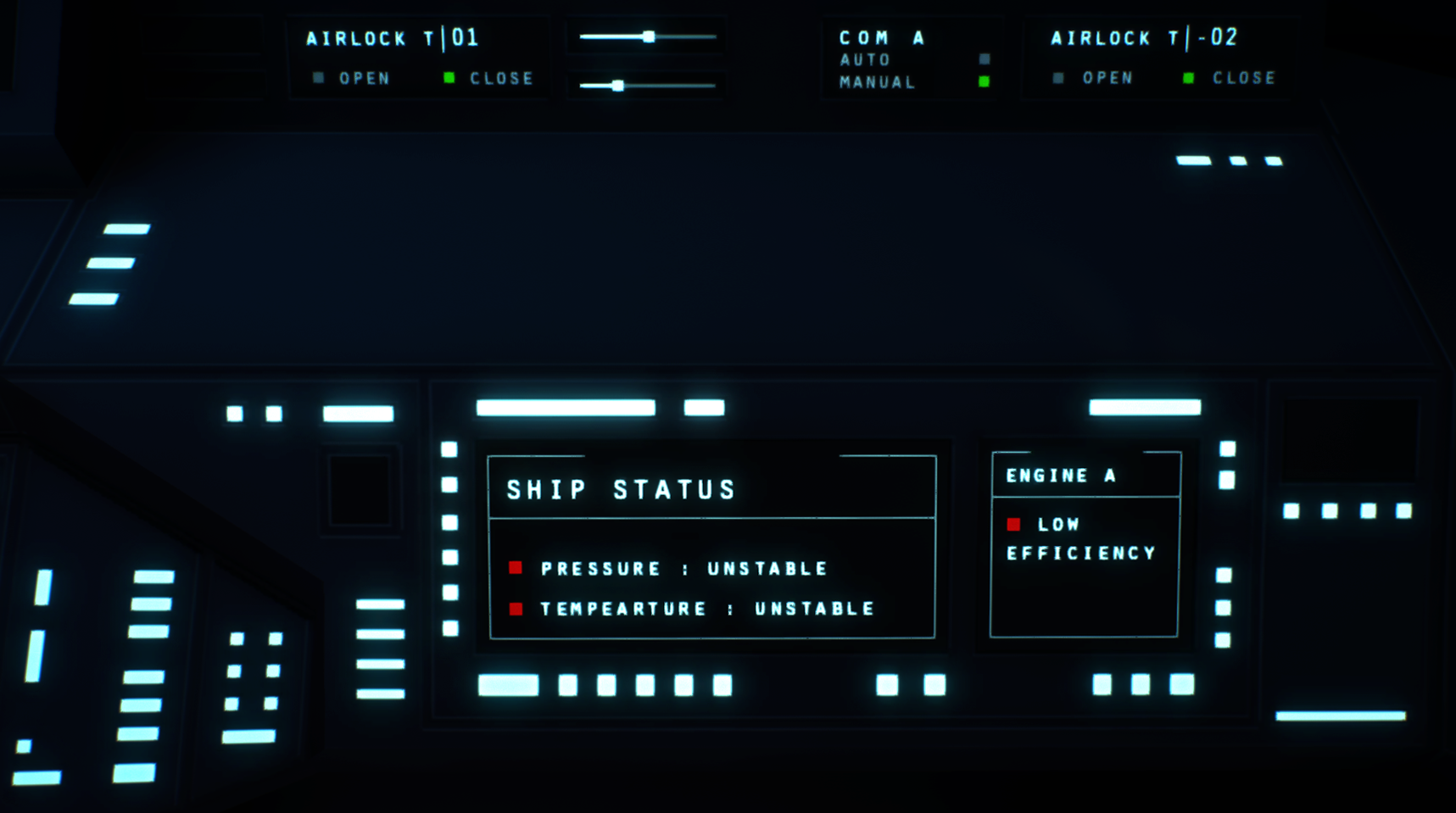 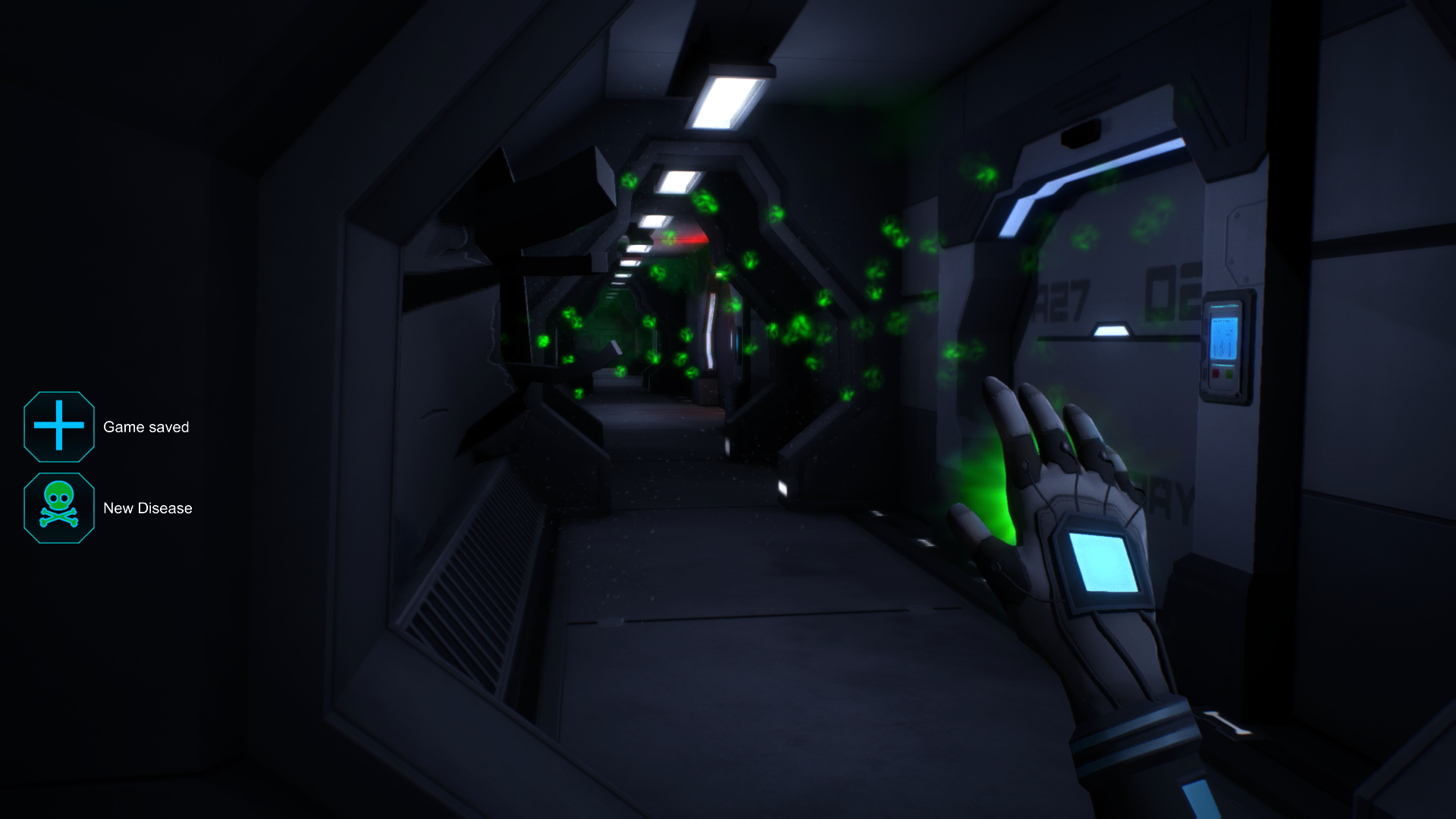 - Inventory UI now has a scale animation for opening and closing. 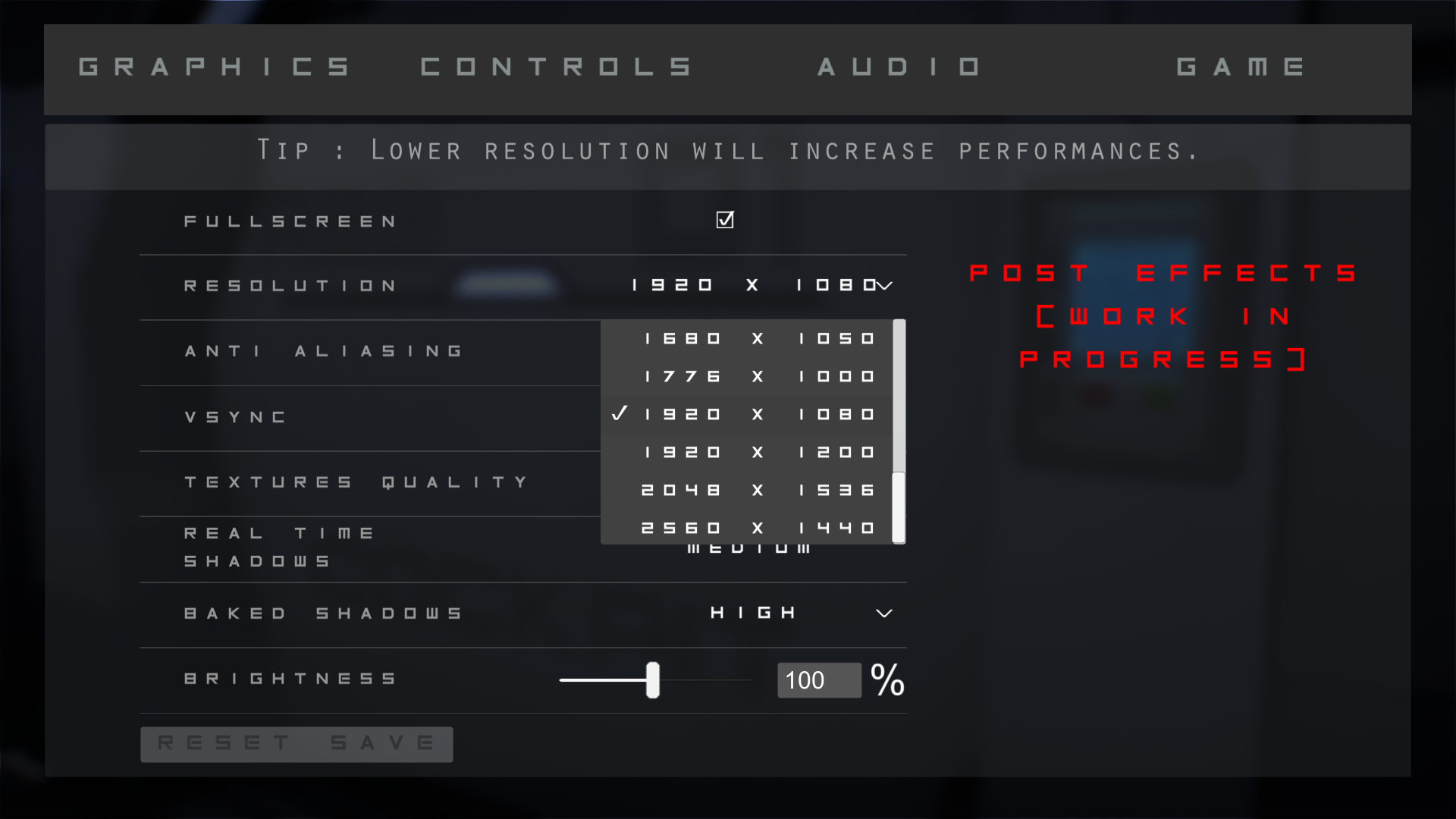 - New main menu music. There is something very special about it. Can you guess what? Like the procedural generation of the ship based on fixed locations, our music has been composed by an artifical intelligence (Emily Howell musical computer program) inspired by an already existing music : The Beethoven Moonlight Sonata.

- When a container becomes empty, its emissive will fade progressively instead of instantly. 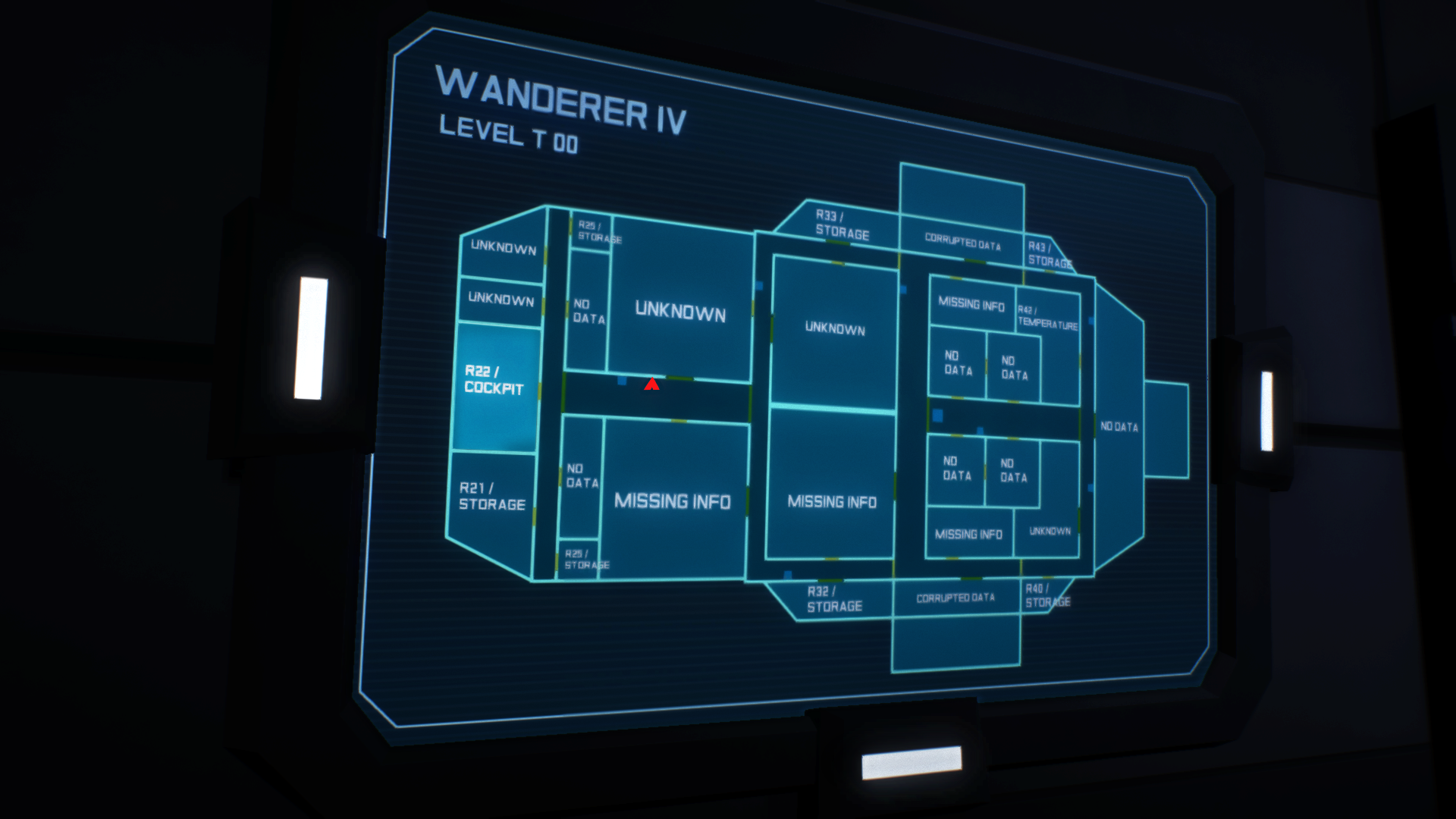 - Save Images for Infirmary and cockpit has been added

- Checkmark in save menu has been reworked 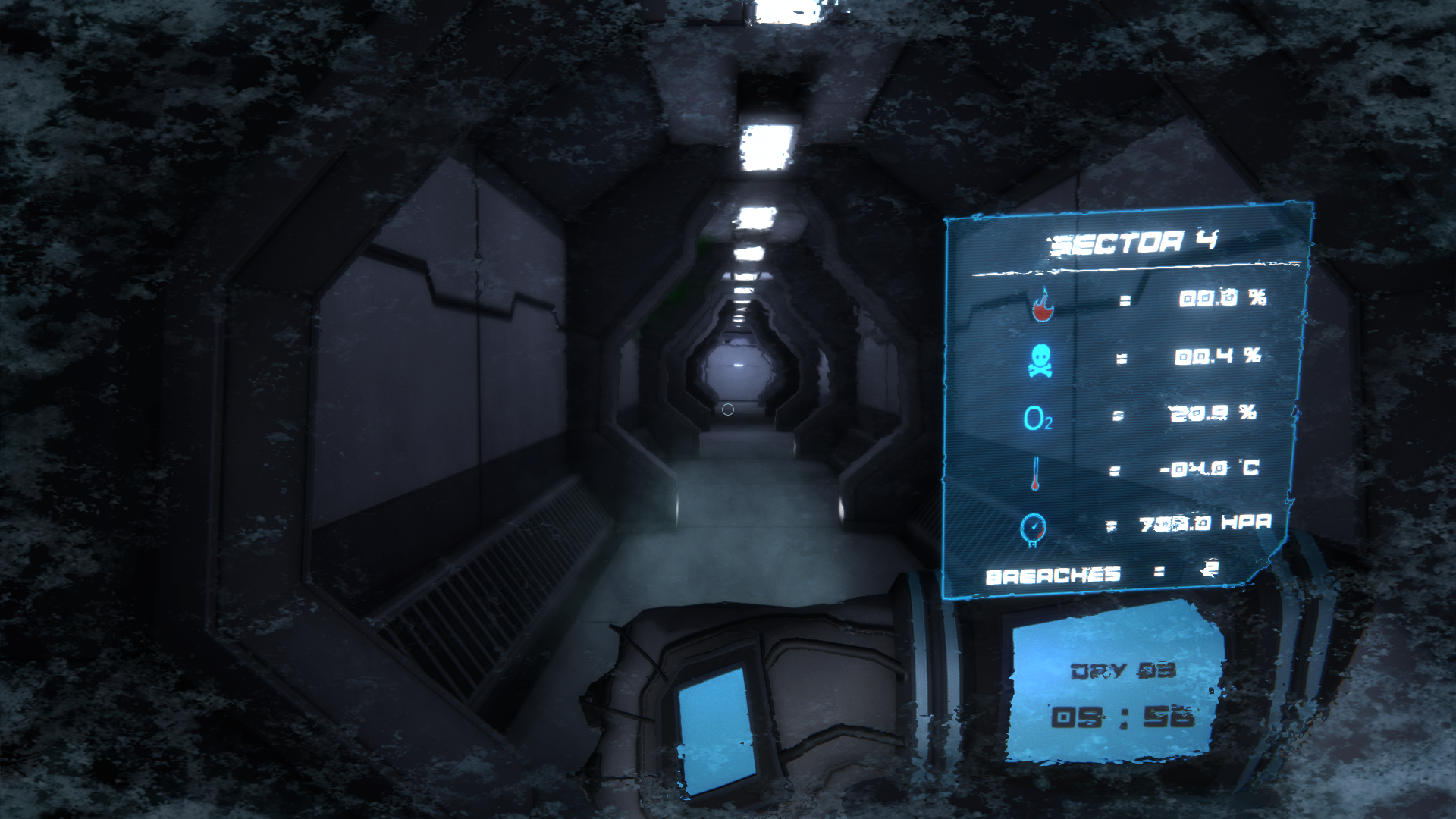 - New graphic option: Baked lighting quality. The default is set "low" to allow any player to have a quick load on their first launch of the game.

- Screens for confirm restart and confirm save delete are now working fine. Added transparency (better than a black screen)! 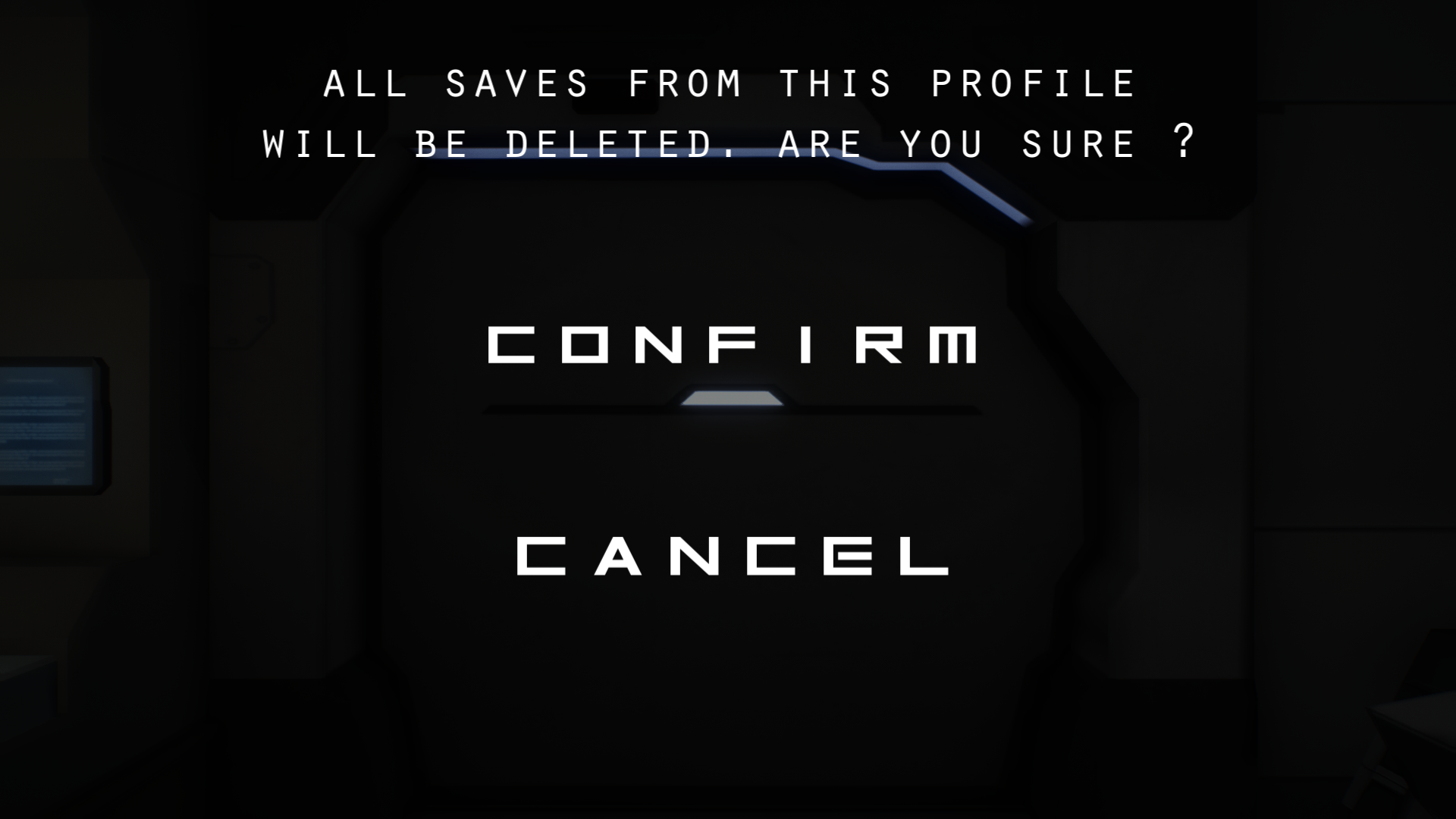 - Bodyscanners screens are saved and loaded. 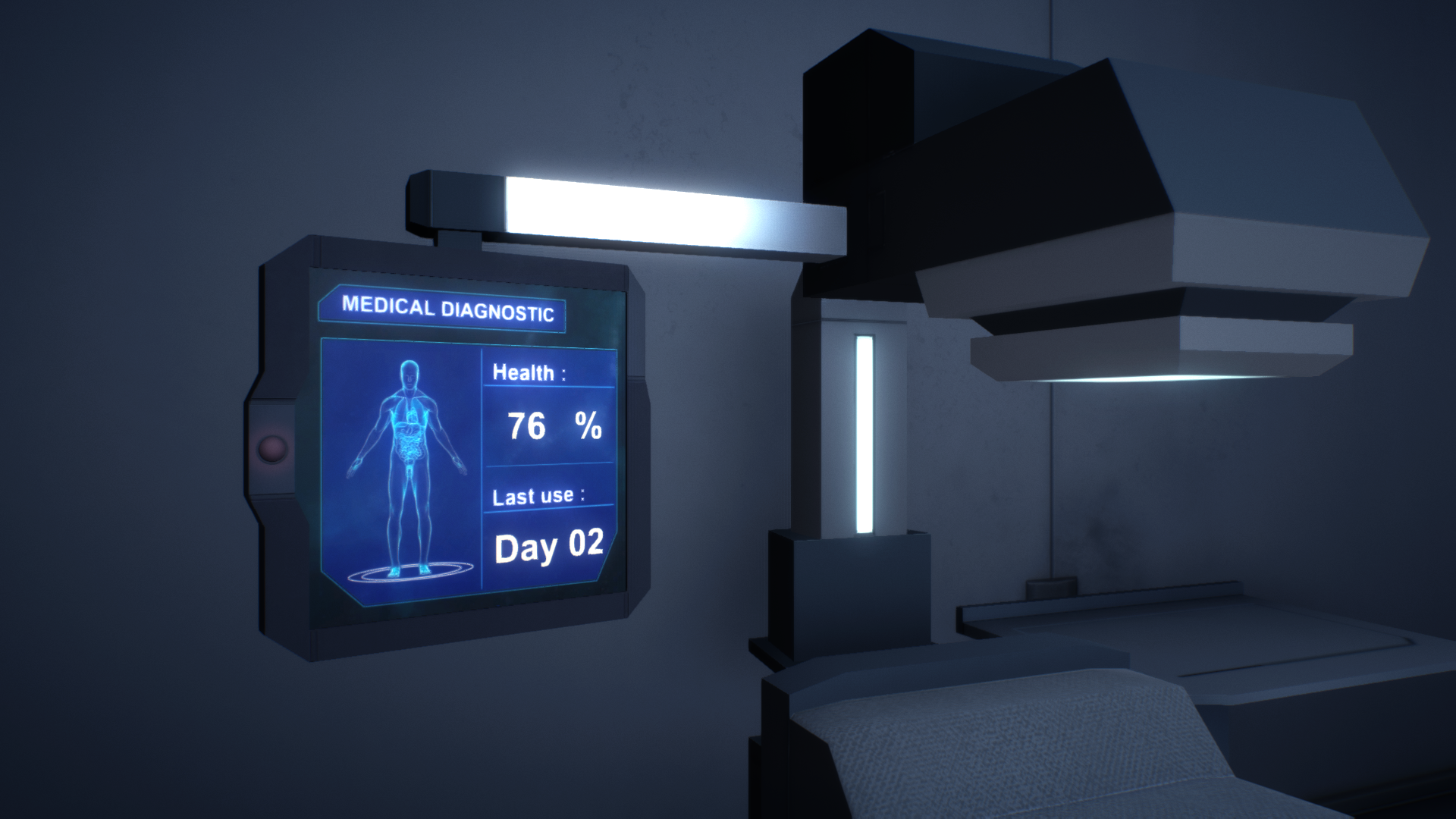 - Objects that can be used once per day will no longer be usable twice when you have two of them.

- Music will occlude more intensively, so you won't be able to hear it through walls (or at least it won't feel the same)

- Corrected color of objects. Materials will be orange and medecine will be white. 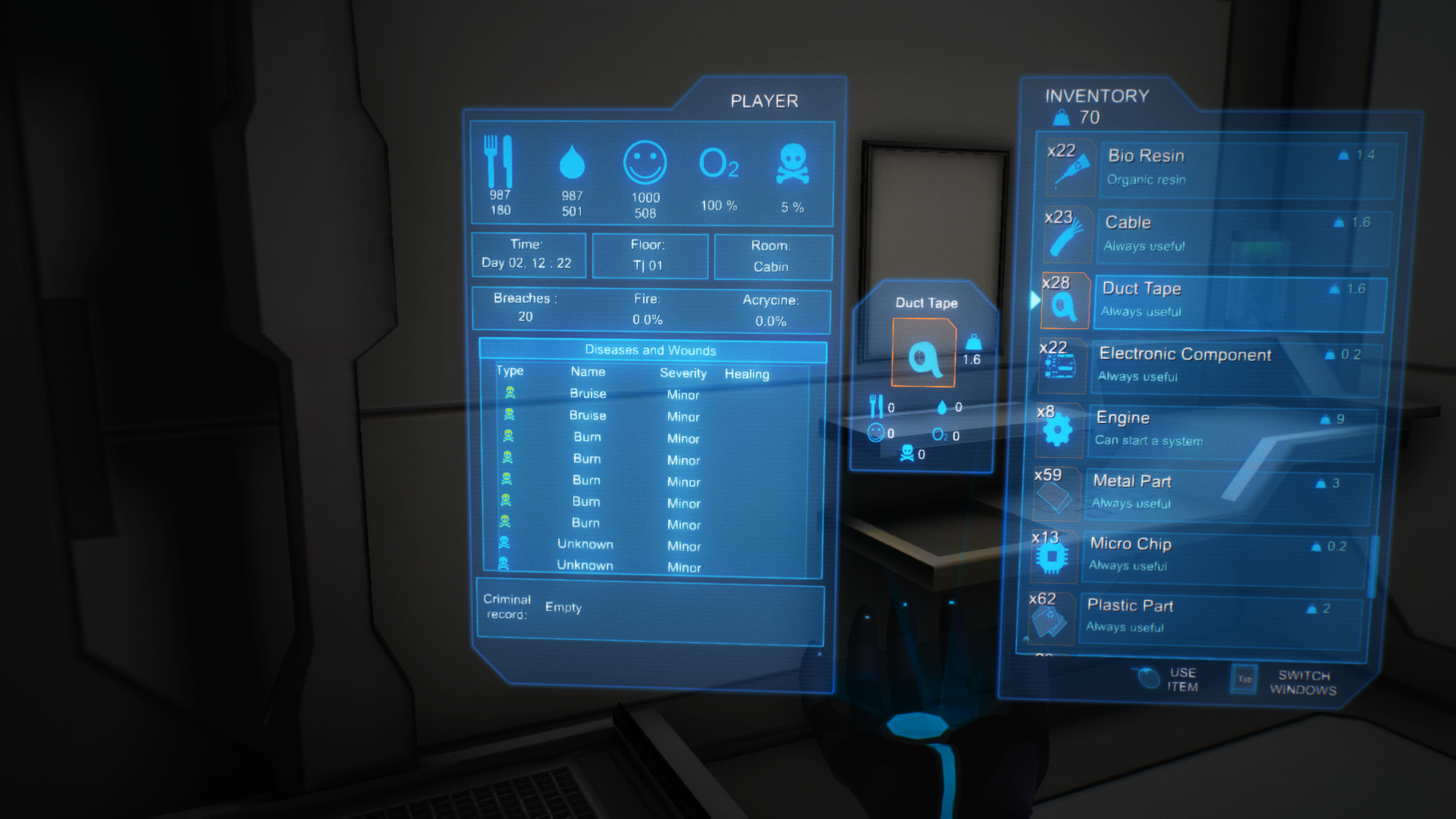 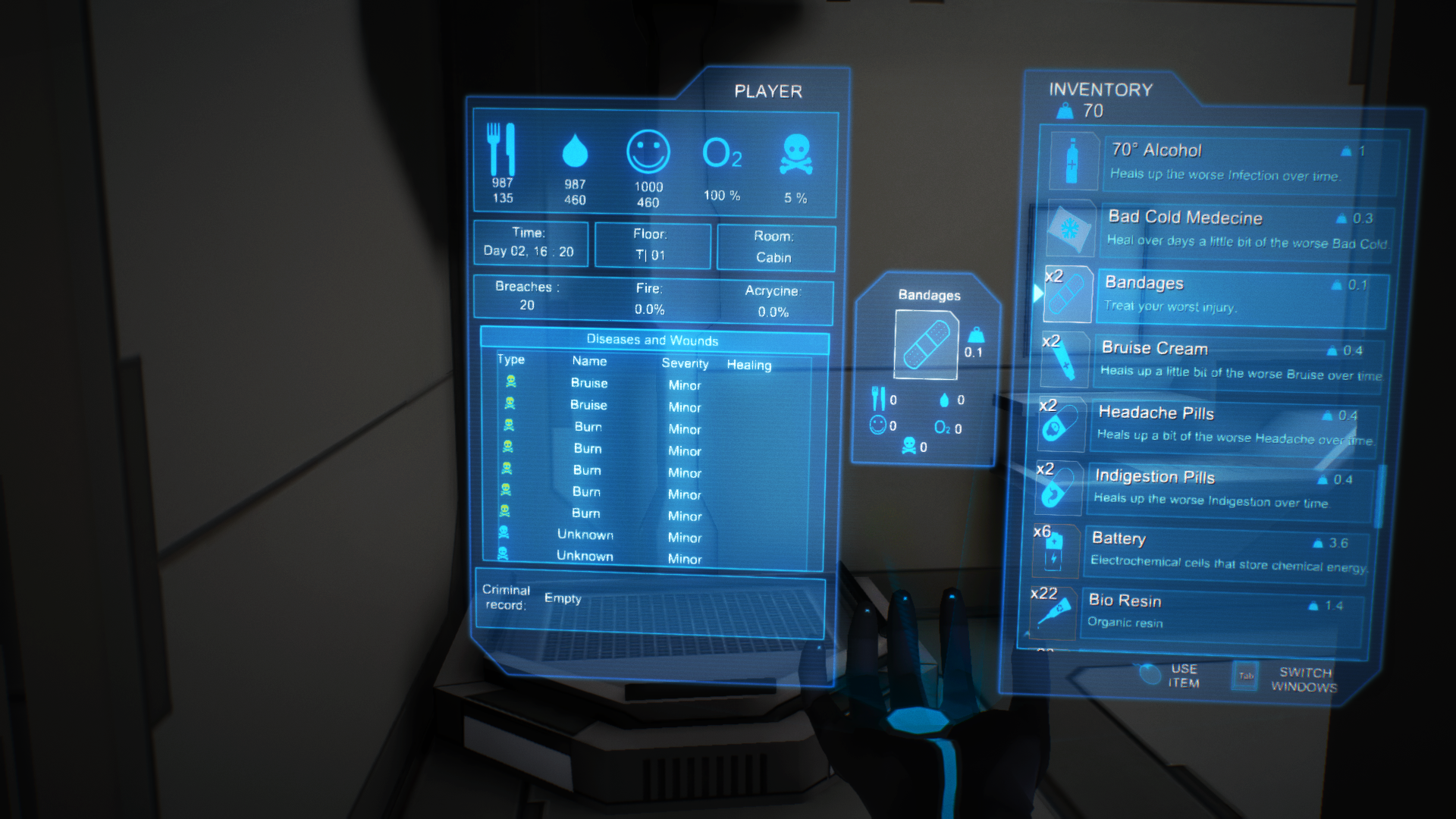 - Alarm Red lights will no longer go through a closed door

- Save Image for cabin has been fixed

- Debugged upgrade system (it was not blocking anything, but it was shouting error message for no reason)

- Toothbrush will correctly use toothpaste (once per day)

- Soap will correctly be used when entering shower, and a log will display to inform the player of the morale bonus

- When loading a room, the objects of the room are loaded progressively to remove the lag as much as possible.

- Debugged weight system (thanks Proslacker nifty for finding that bug).

Thanks for your interest! Remember it's all work in progress.