We did a "behind the scenes" update about The Mandate which covered the development of Empress Anastasia Romanova. Here are a bunch of pictures to illustrate the creative process.

During the weekend we posted two large updates about clothing and fashion in The Mandate. The first one was titled "Dressing an Empress" and traces which references we used when developing Anastasia's dress and visuals. We went through quite a bit of iteration to get where we are today and it was a very interesting experience that sparked a lot of discussion in the team. This update was rather long and rather than copy and paste the nitty gritty details, we will provide the pictures here and the text is on our Kickstarter. Here is a visual tour of the iterations. 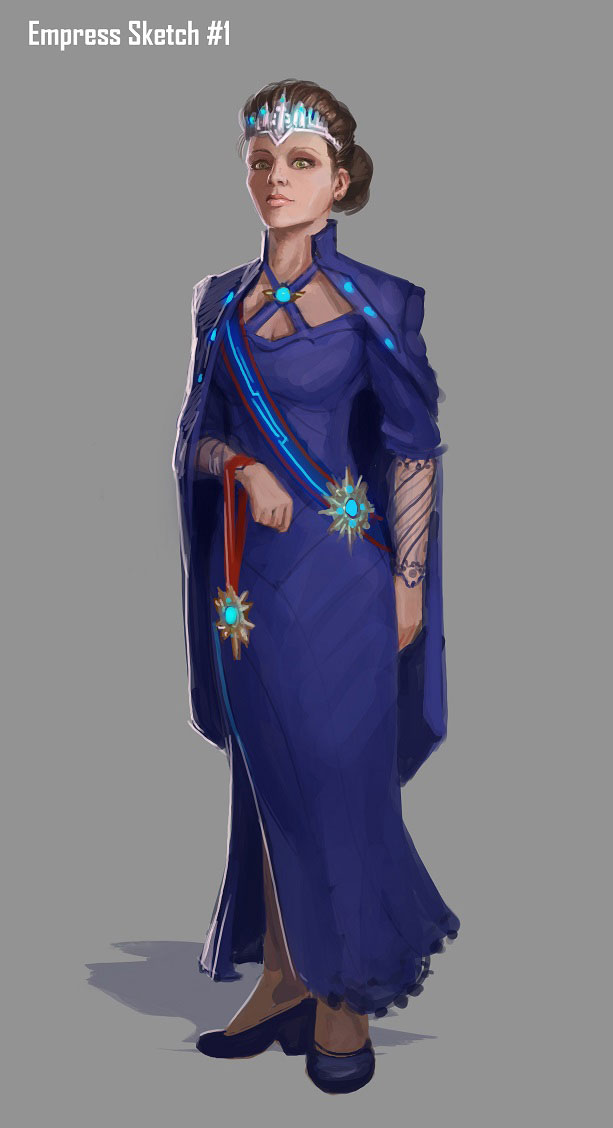 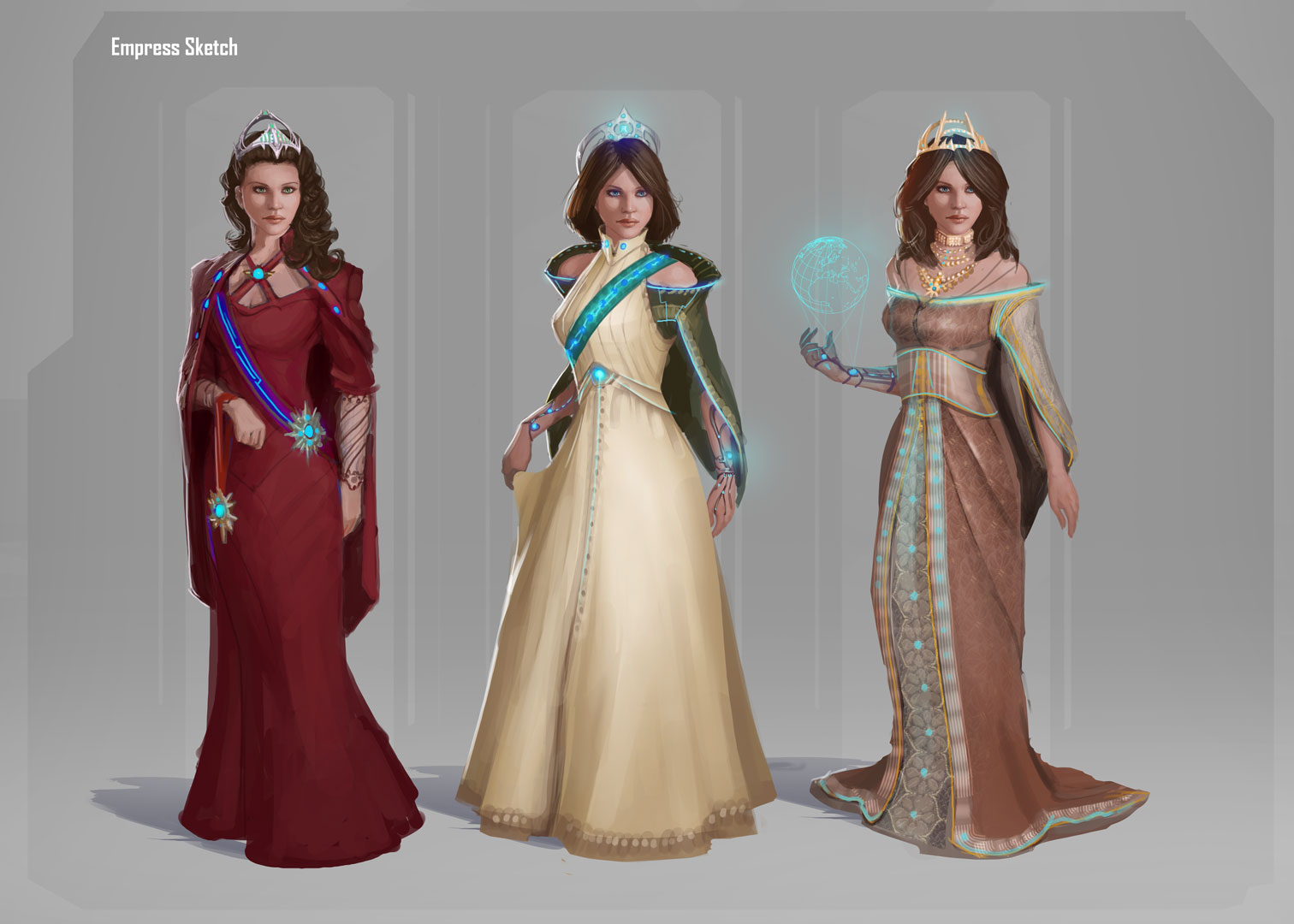 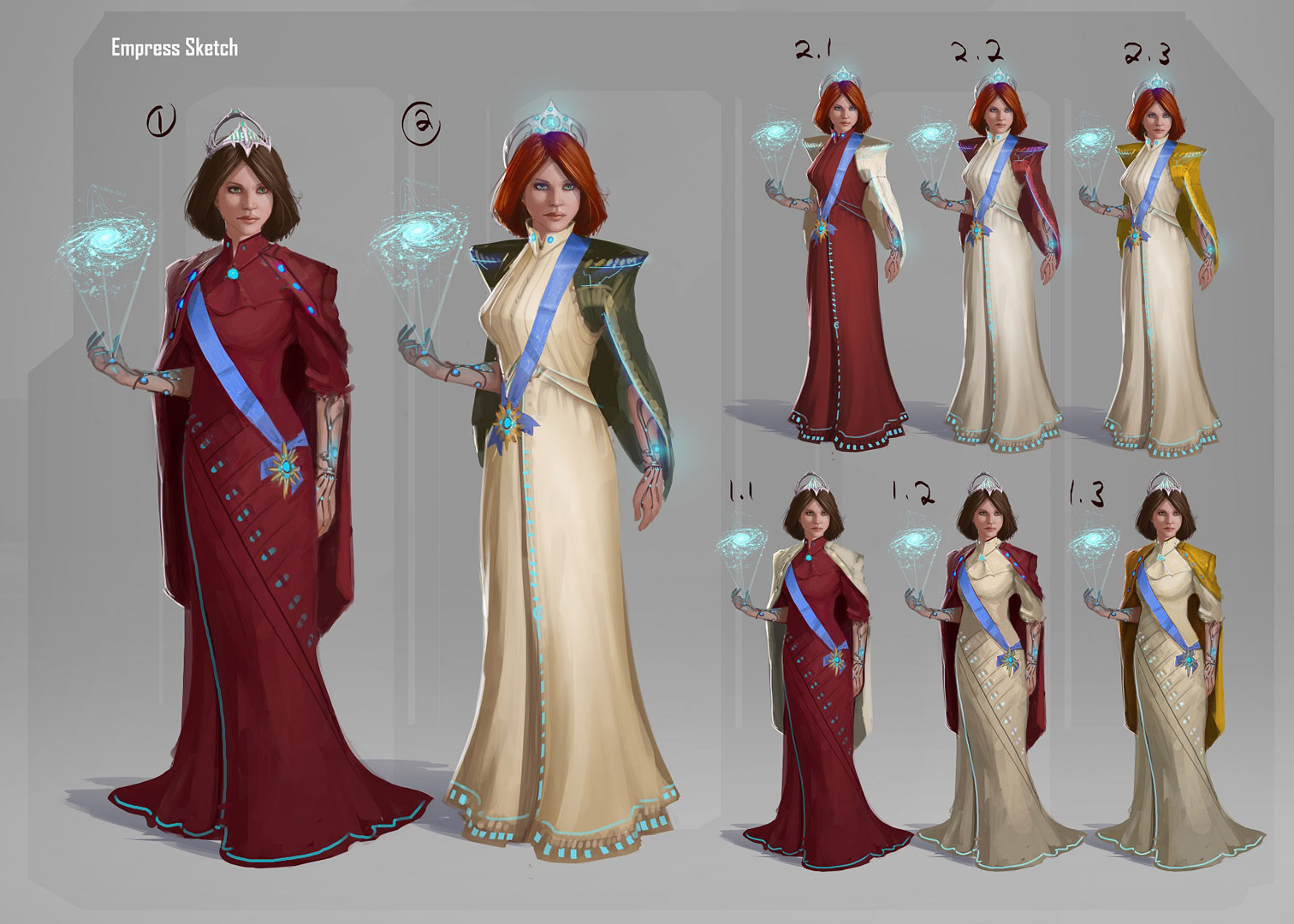 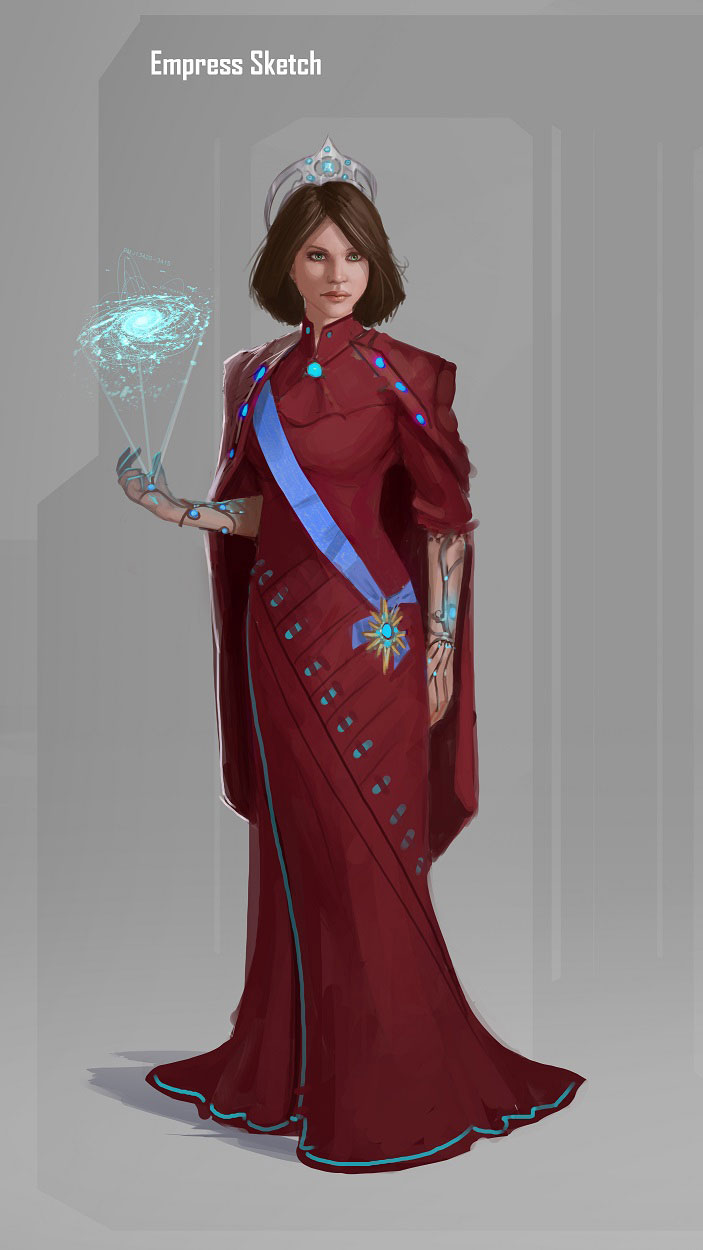 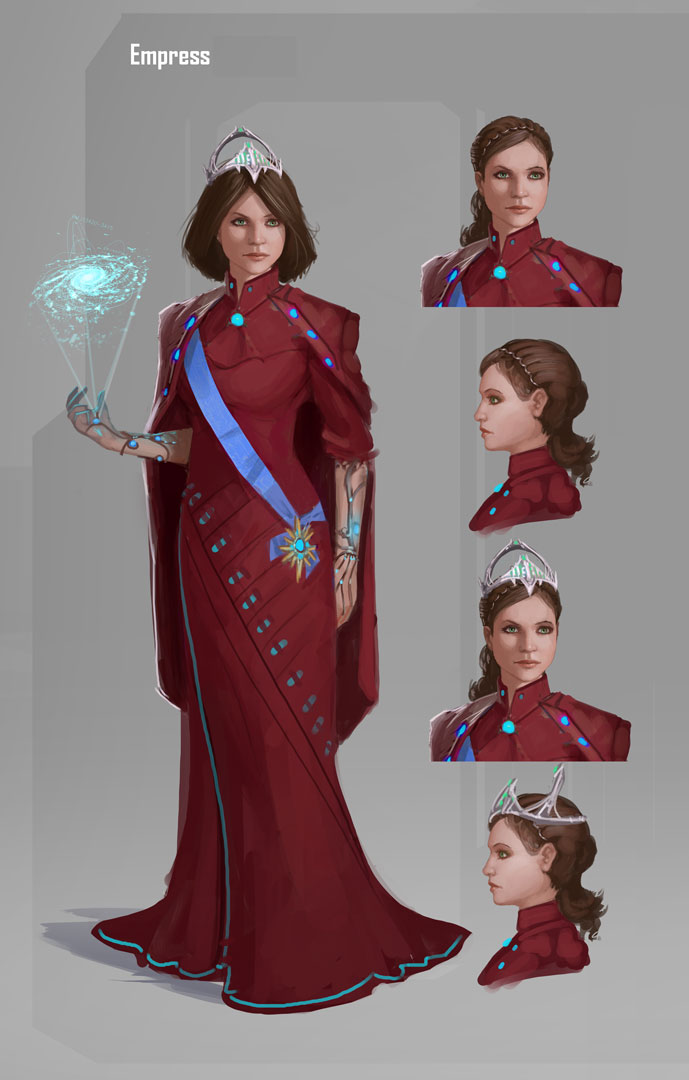 Put also "Undressing an Empress". Game will get more popular ;)