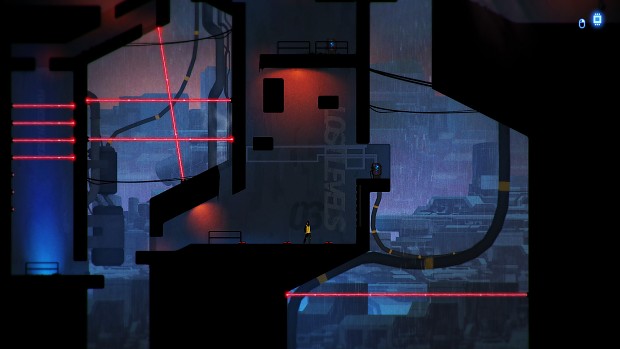 This build is a pre-alpha demo and don't reflect the final quality of the game.
In this demo, you have only access to 2 missions (+ bonus levels).
Best played with an xbox360 gamepad !
Note : if you are on a azerty keyboard, when you launch the game don't forget to remap the inputs WASD.

PS : Interference is now on IndieGogo and Steam Greenlight !