Today we are gonna show you with some detail the level design of our game as well as all the creative process that goes behind, hope you like it.

Firstly we want to show some of the inspirstions for the level design of our. Our inspirations come from escape-room puzzle like games such as ours, per example "Escape Room - The Sick Colleague", "The Experiment: Escape Room" and "The Room".
Like I mentioned before since they are escape room puzzle games, we took inspiration on how theydid their level design and puzzles of their games, to then build and do our own puzzles and level design of our game. 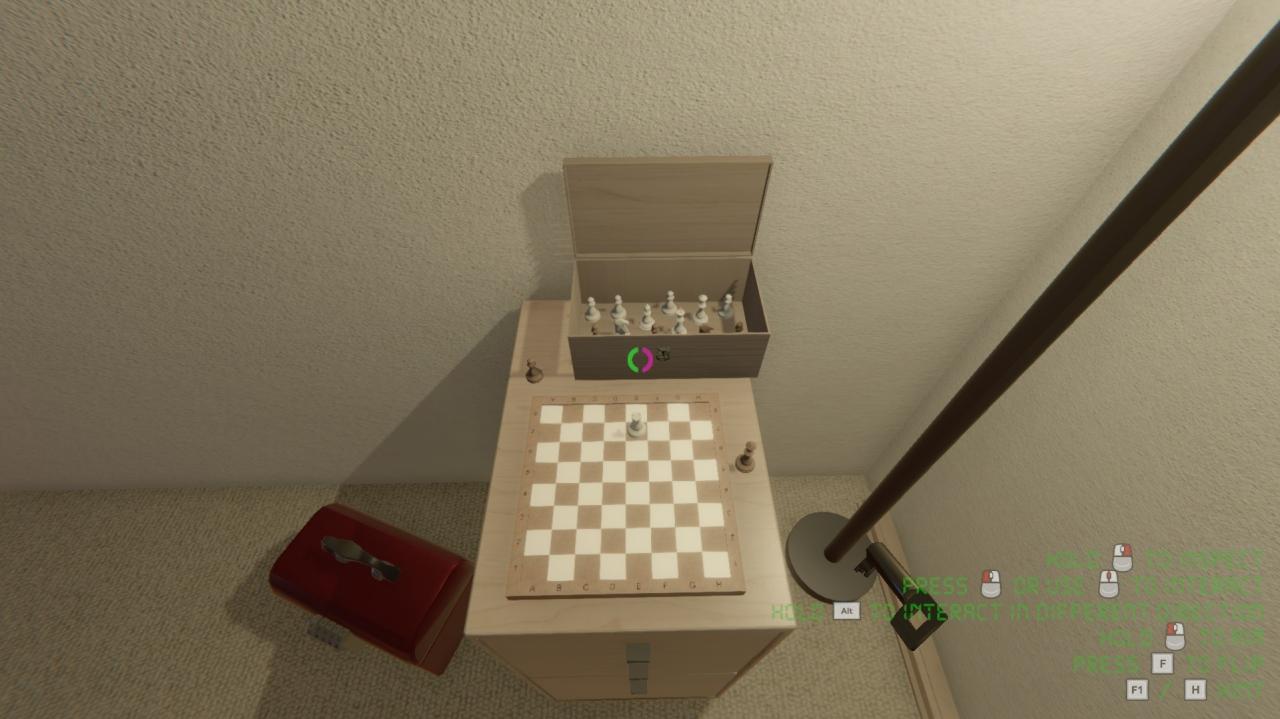 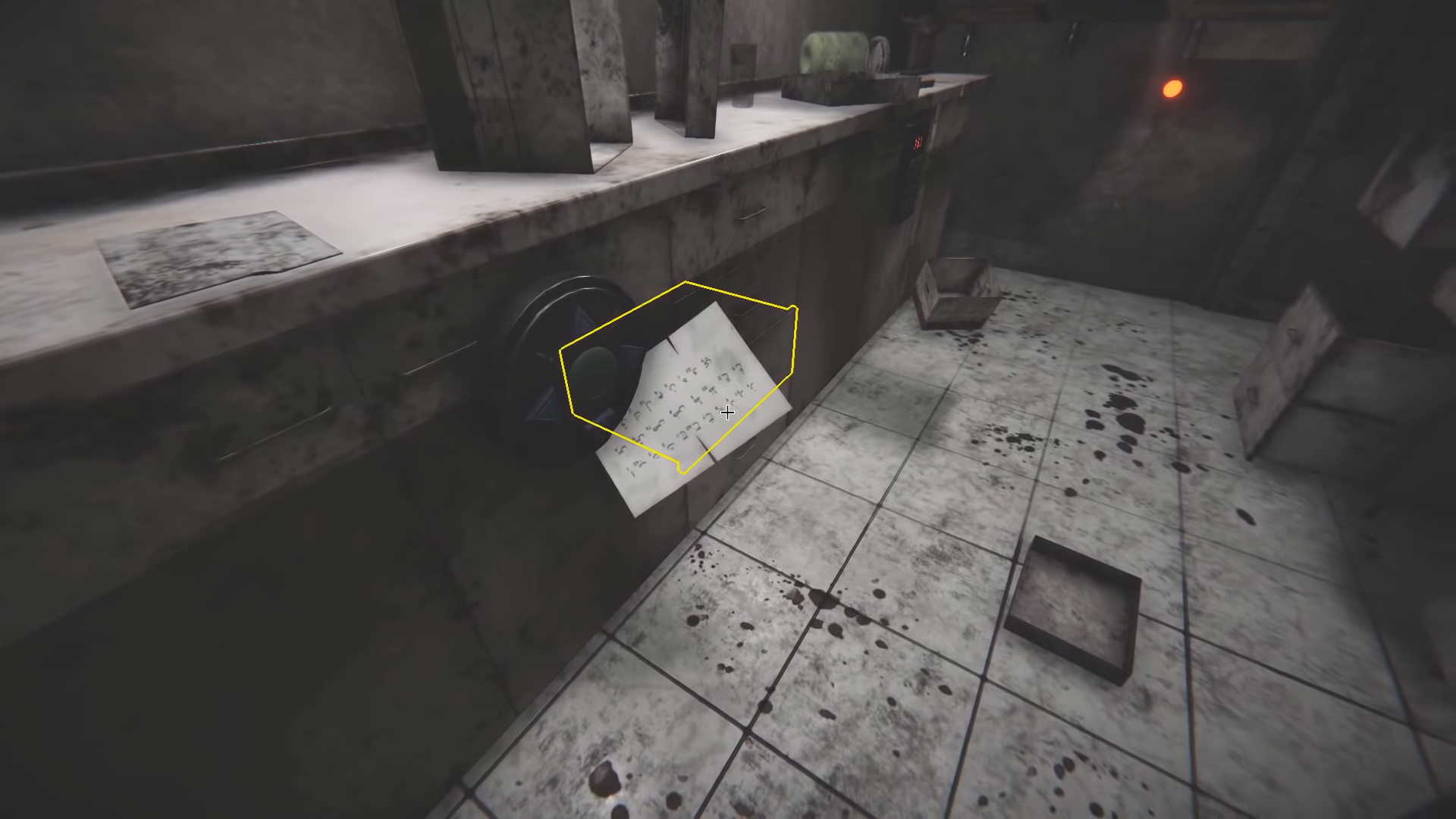 Fig.2 - Level design from the game "The Experiment: Escape Room". 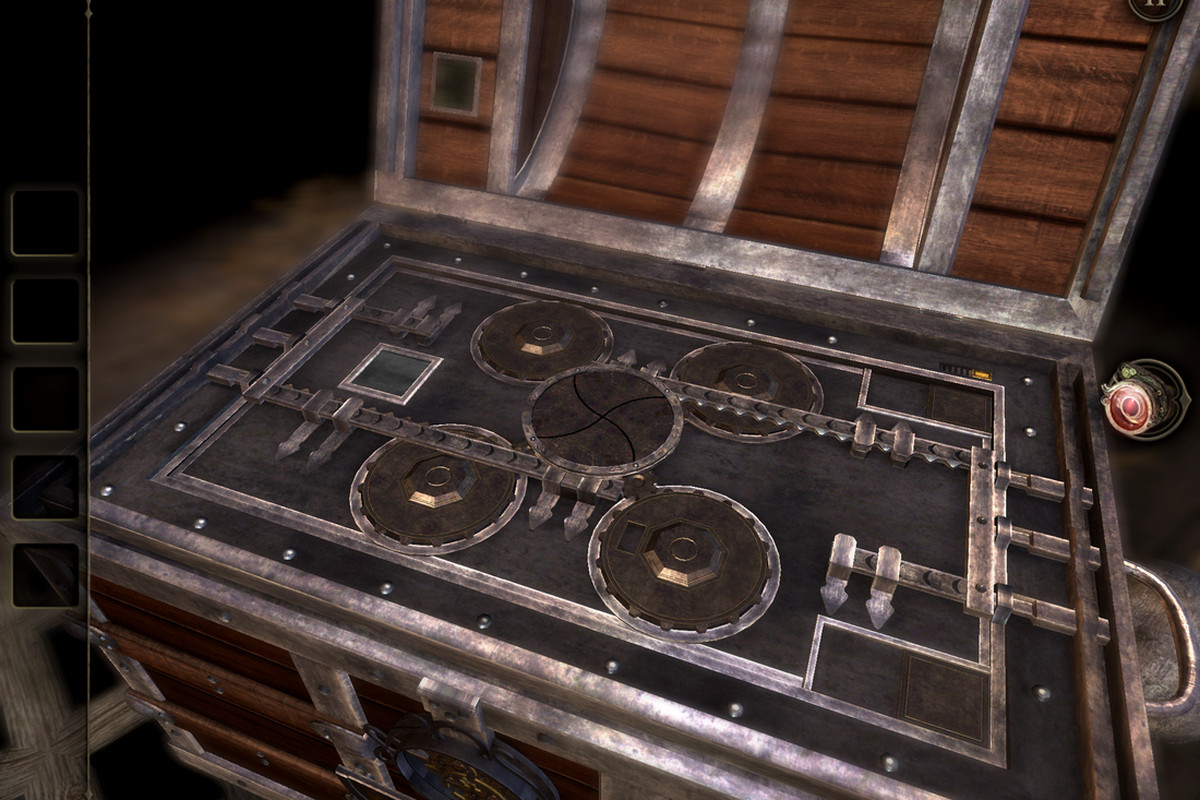 Then after studying the level design of the 3 games i mentioned before we started sketching on paper the puzzles of the several rooms of our game so we could have a better idea of the overall level as well as to better pass the ideas to the programmer and artist of the game. 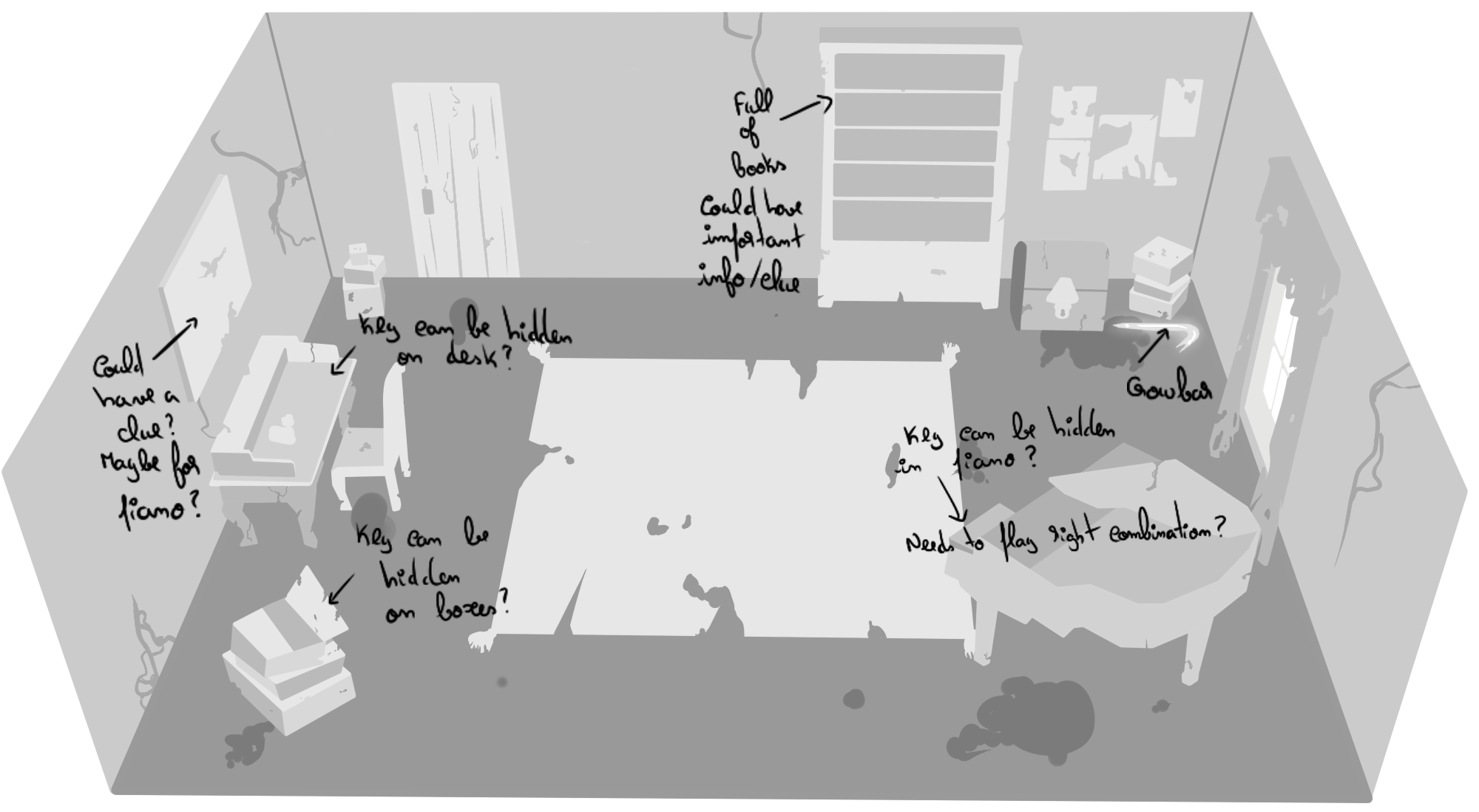 Fig.4 - Sketch for the first puzzle idea of our game.