Update game version 1.5.11: This week update for the texture and FX for a realistic, but spectacular aesthetics for the game.

Welcome to the news and update for the Devlogs to Star Blitz X the demo. This week we released the latest beta demo version for Star Blitz X after listening to the feedback in help improve our game. Now we are offering for more feedback on the latest version with the possibility of posting the last time before taking it for the next phrase. 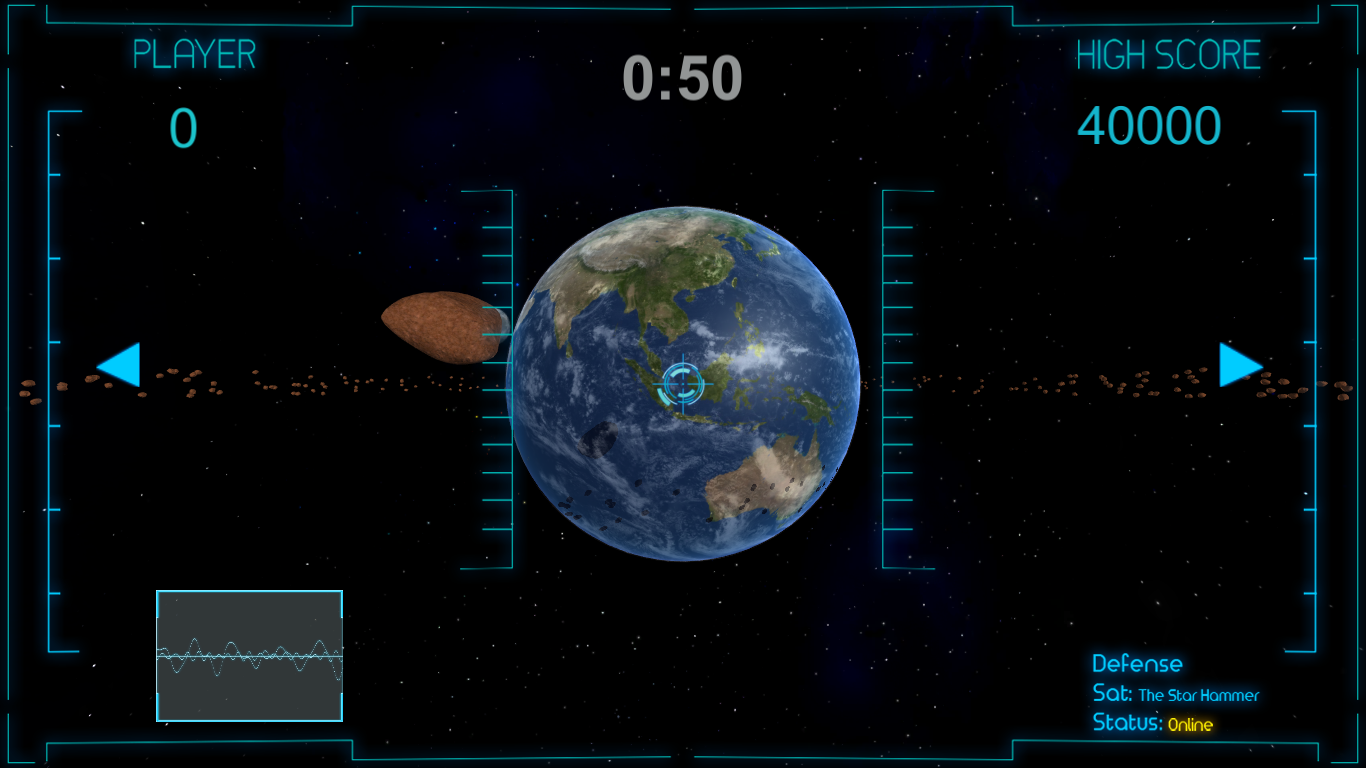 For now, it' solely available for the PC, but we are working and update the ISO version and it will be available later this year.