With Chama coming along nicely despite all the troubles spreading around the world the team can continue focusing on redrawing and redesigning so that it can be a full experience with a start, middle and end.

There’s a lot going on around the world. But more specific with our country there is a huge temperature rising and has you probably have guessed by now, so did the fire sprouts. It’s a hurtful truth that is rising and becoming more and more aggravating has summer sets in. The news is filled with articles battling between fighting the virus and countless people losing their homes to the fires and to some extent, even firefighters losing their lives in order to protect them. We wish for the best on these troubling times.

Here, at each of our elements workspace, the heat is also setting in and dwelling on everyone. It’s hard to work on this drowsing heat but we are doing our best to keep up with our project. After all, it’s not just about making a game, it’s about raising awareness to everyone about these occurring problems that ruin peoples lives every year.

So what was done this week?

Following the previous week’s work. Both of our artists are now redesigning the characters from the second level, implementing a new one and a possible reshaping on the first level’s character. 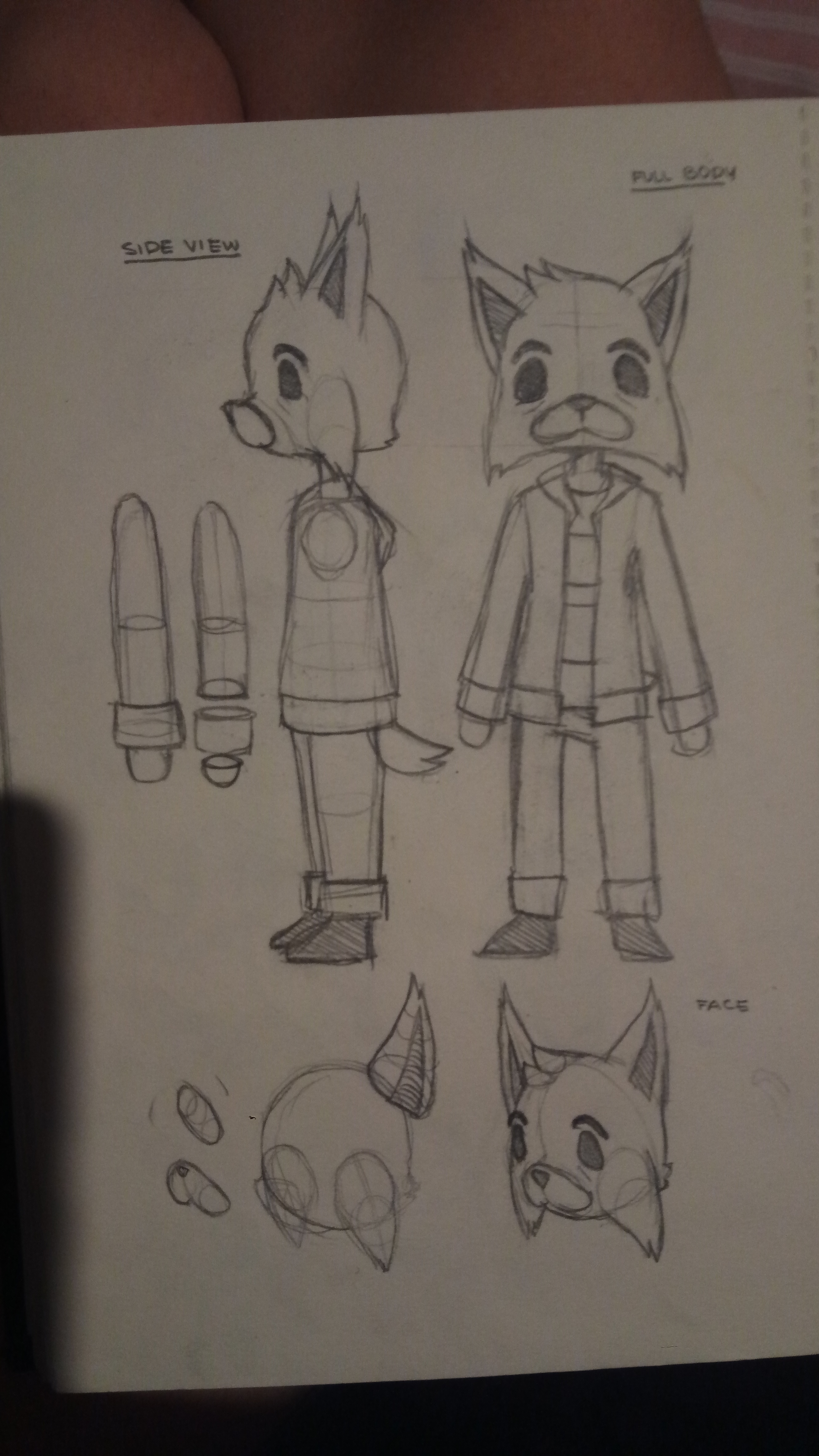 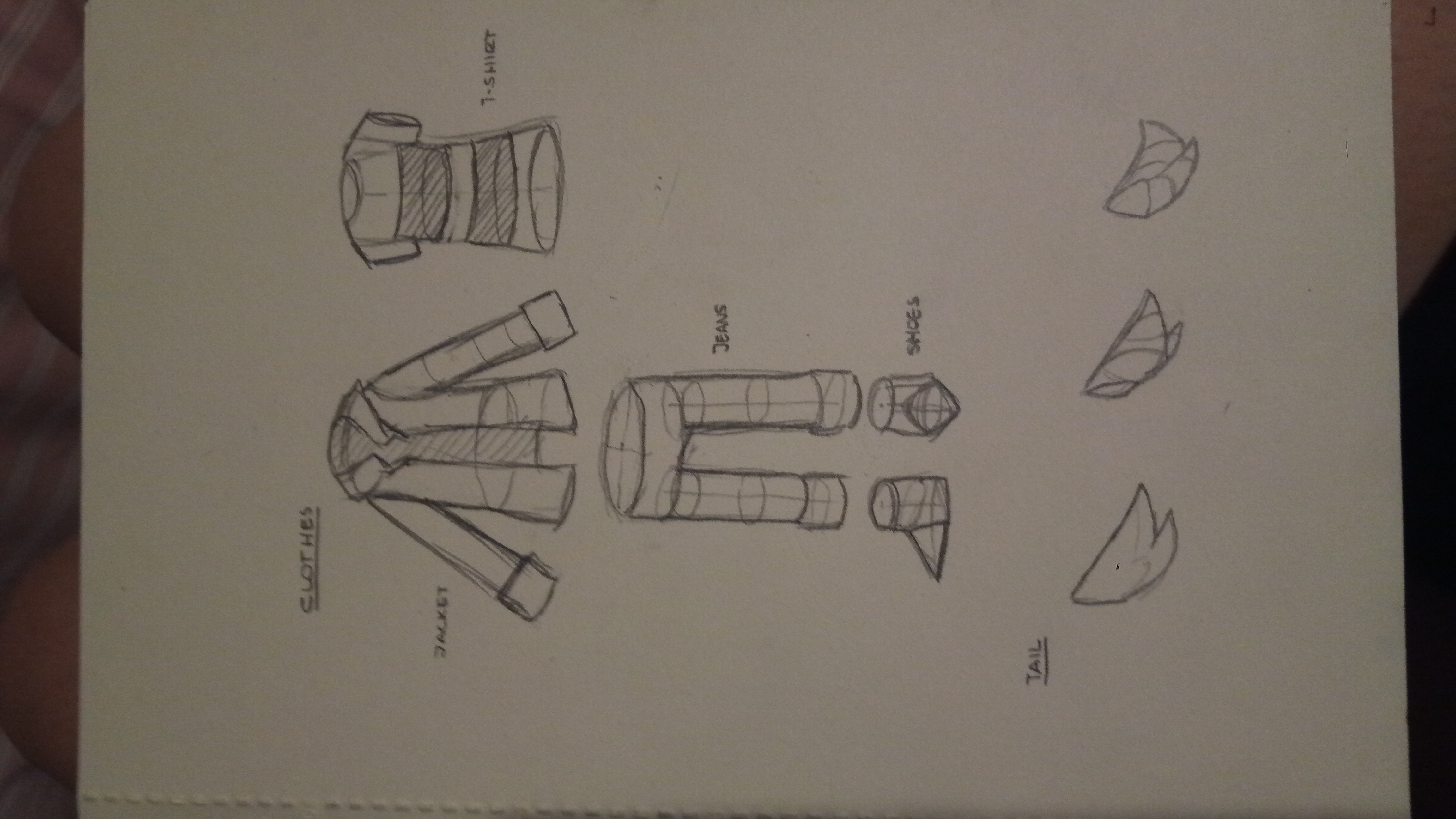 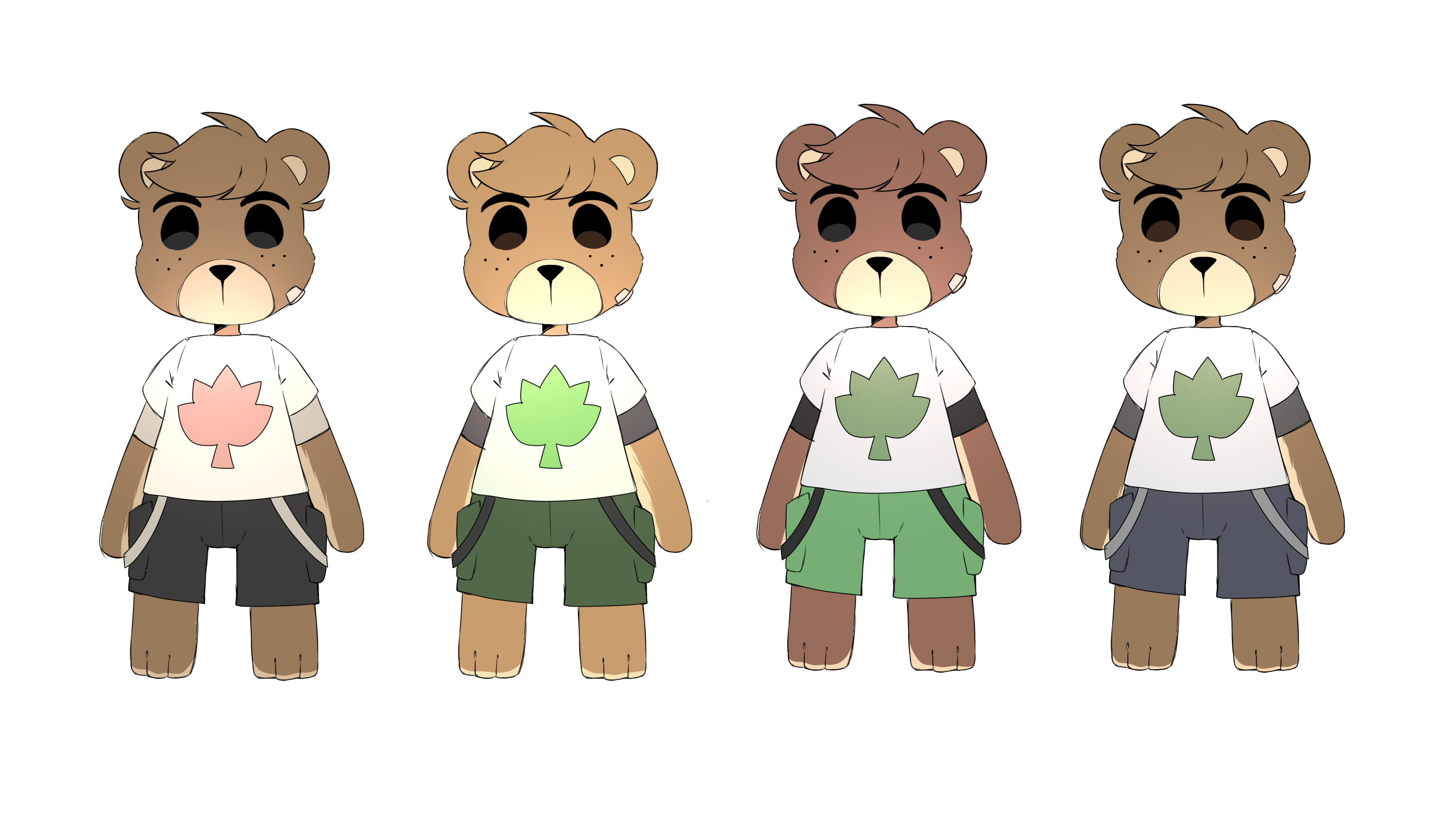 Our 3D Artist is taking these changes into consideration and is working on applying them. Sorting out the art style and modelling so it all fits in together and properly. 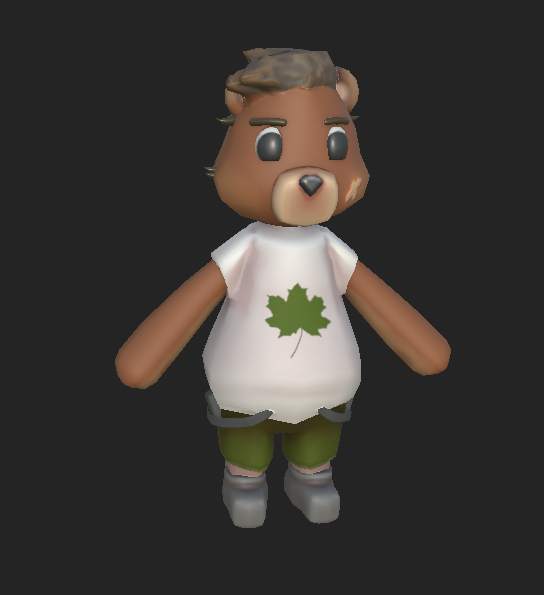 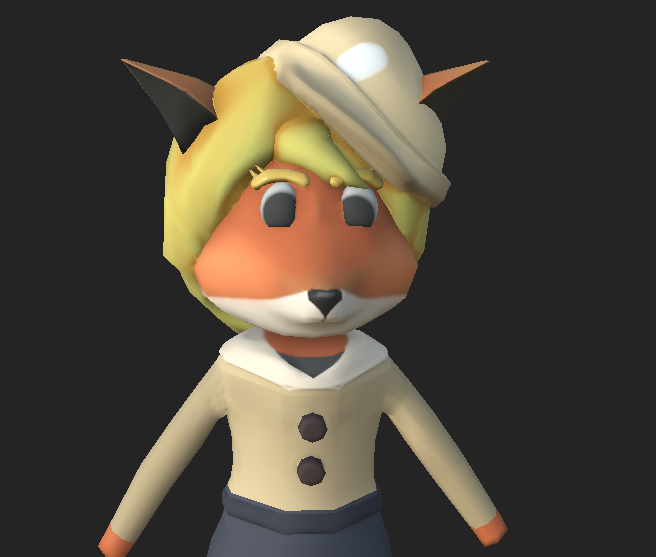 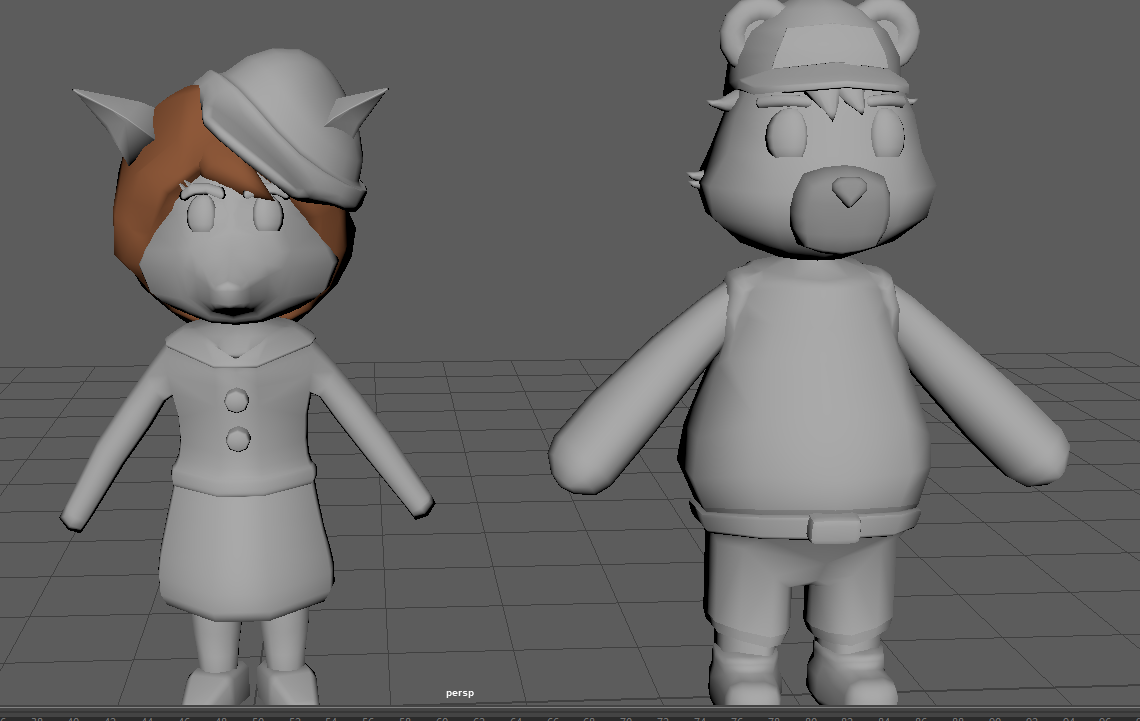 Not only that but he is also working on the shaders. Correcting it and giving it a more appropriate style that better suits the game whilst discussing these matters to the team. 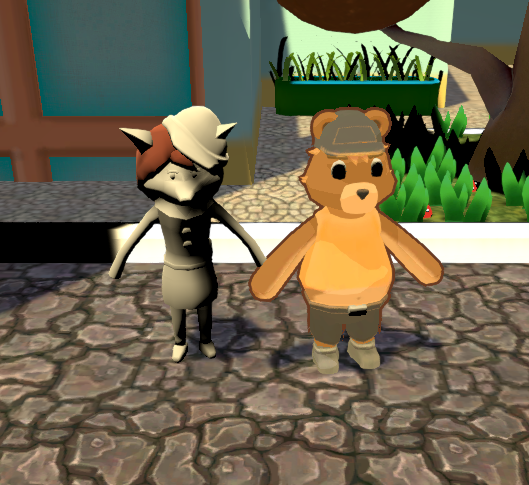 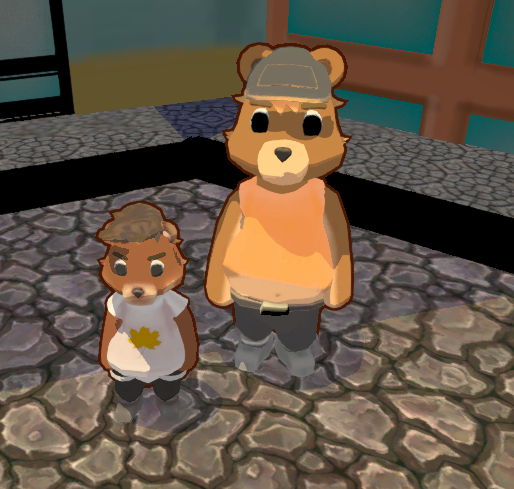 The Game Design And Performance

Starting with performance discussions our 3D artist implemented an occlusion culling discussing it’s impact with the game designer and how it’s usefulness can prove positive considering how big our loading times have been. To the point where the video game turned out so fast it lost it’s loading screens and became abrupt when changing levels.

After messing around with our .gitignore files we’ve also found out that we we’re getting an additional 9Gb of duplicate, temporary and library files being transferred with each fork. Increasing the overall size of the project for no reason.

Over at our game designer, things seem a bit different. Deciding on deviating a bit from his routine of level designing, he hops over to the UI temporarily to give it more thought. And with a refresh on its usefulness and a couple of studies from other videogame he’s had a brainstorm of ideas written down and discussed with the team. 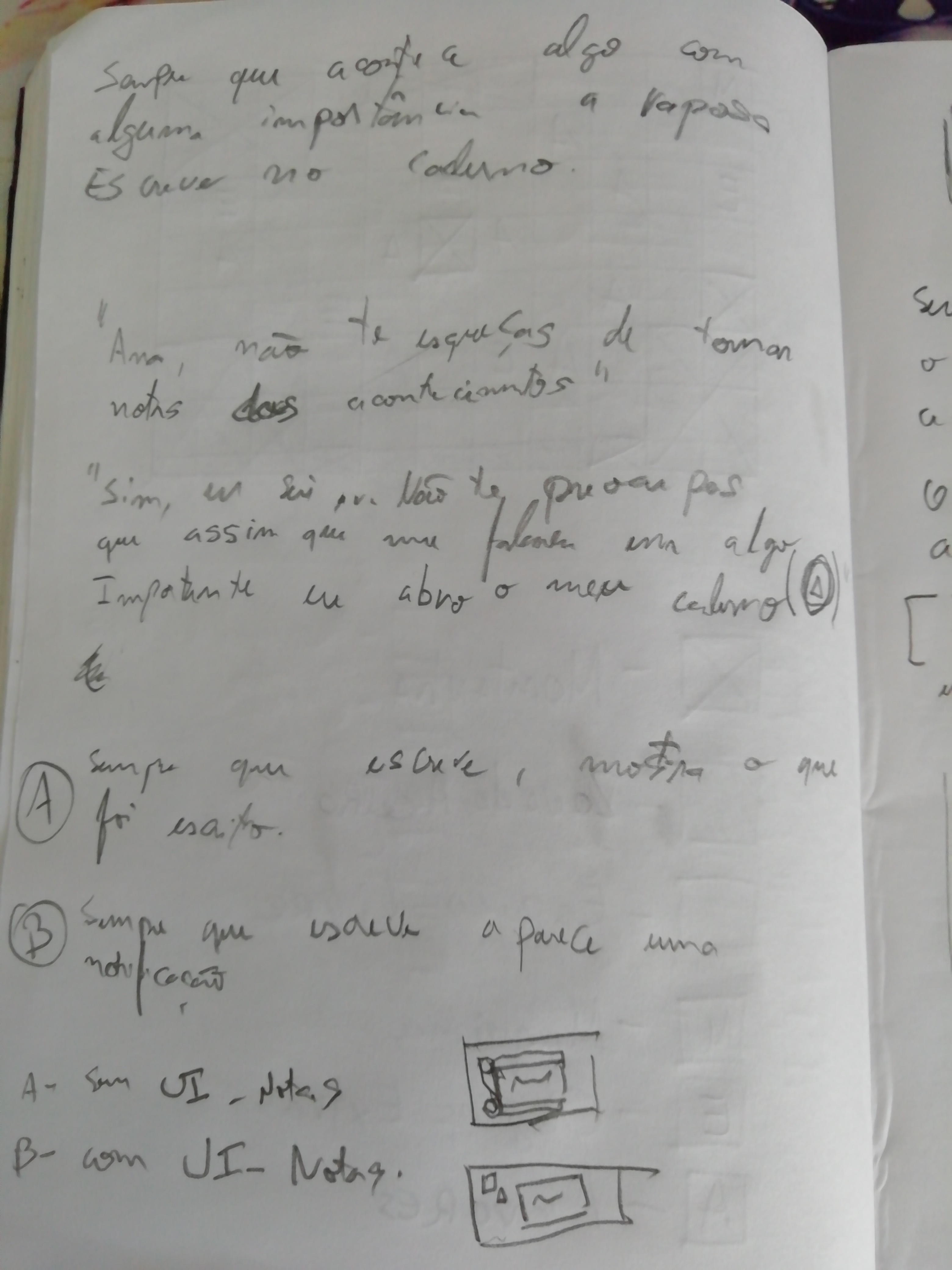 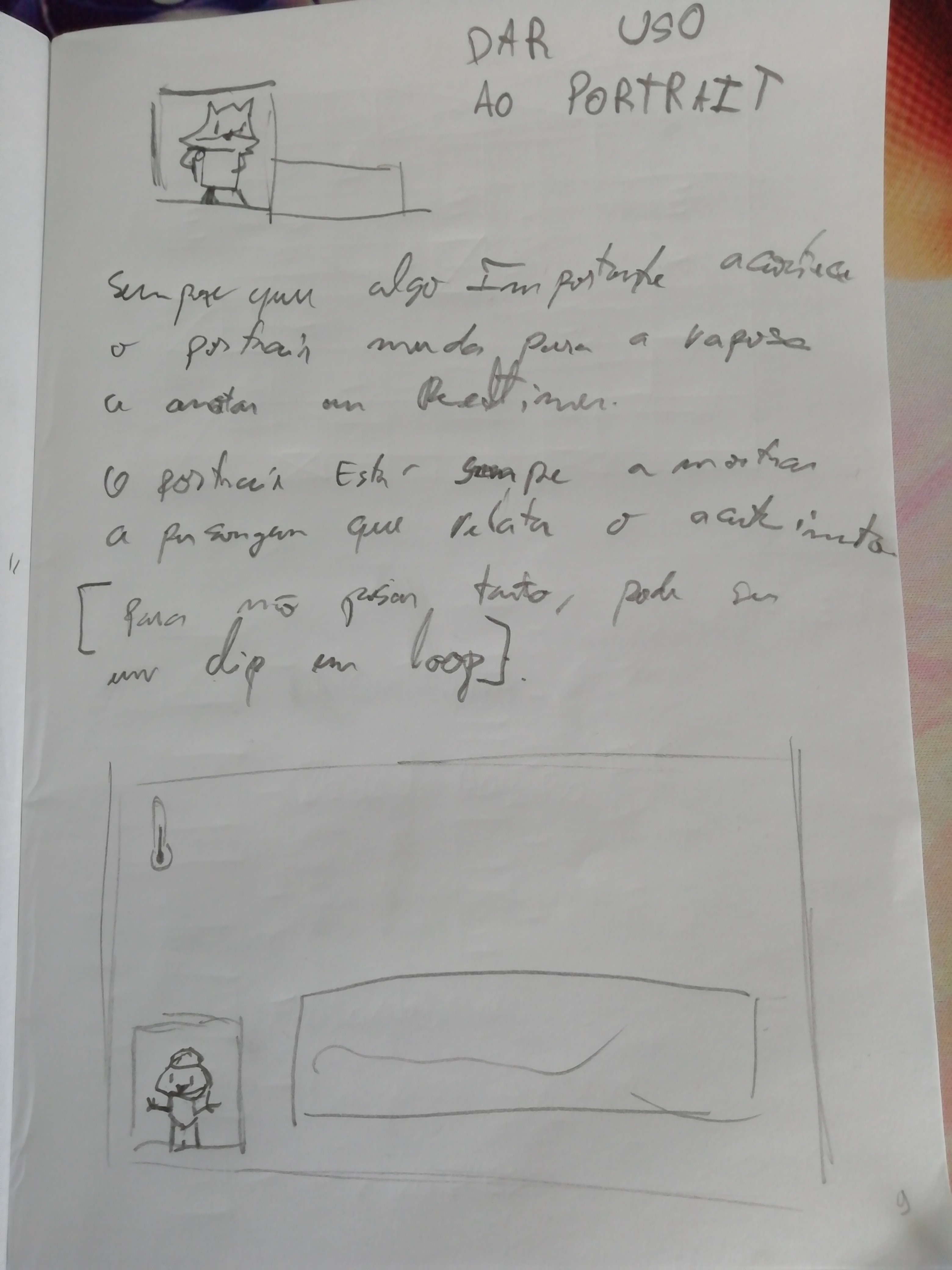 Such ideas are the implementation of visual feedback on the character portrait when something is done right. So that it guides the player and more importantly gives a meaning to that element being there. Another idea was to feedback via highlight or animation of the main character whenever something important is done and written on the Notes Menu.

Some other ideas to implement on the UI were also taken in consideration. That was written down in a form of a list has seen and translated below: 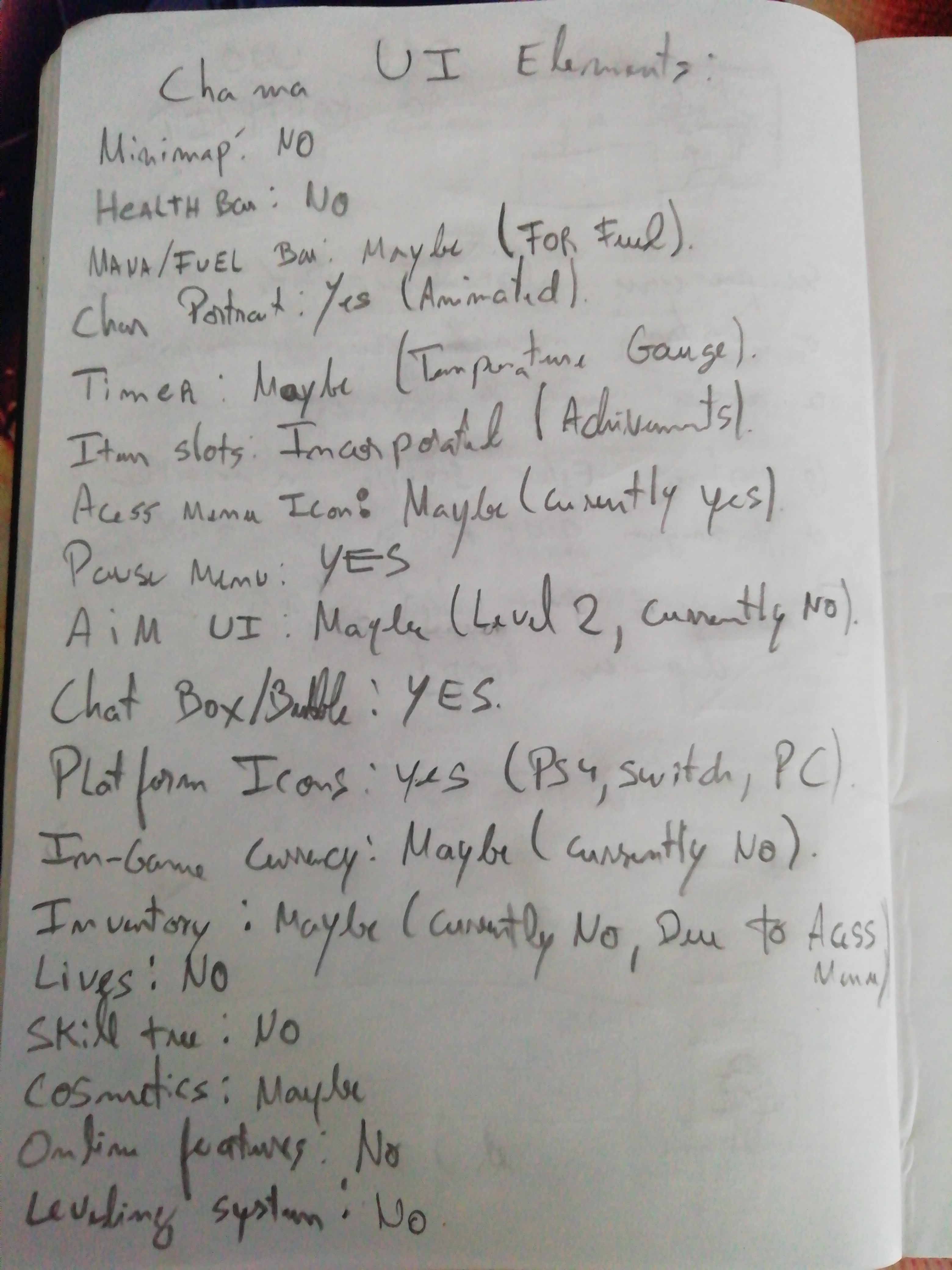 Chama UI Elements: (Considered everything, regardless of the game)

With Chama coming along nicely despite all the troubles spreading around the world the team can continue focusing on redrawing and redesigning so that it can be a full experience with a start, middle and end. That is our current goal has we go through all these topics.