Chama started this week off with knowing the sad news about a new fire sprouting in the country via an interview. While it’s saddening to know that we’re back to time of the year where fires start around the country, it’s also the more reason why we want to make sure that this video game goes out to the public and our message is spread.

During this week our 3D artist has been more focused on the project itself has a whole rather than the models itself. He focused more on fixing light for most of the levels. The first level was the one that most suffered. Having the lights flashing and fighting with the interior of the building the level is about. It’s rendering it impossible to see and play in. 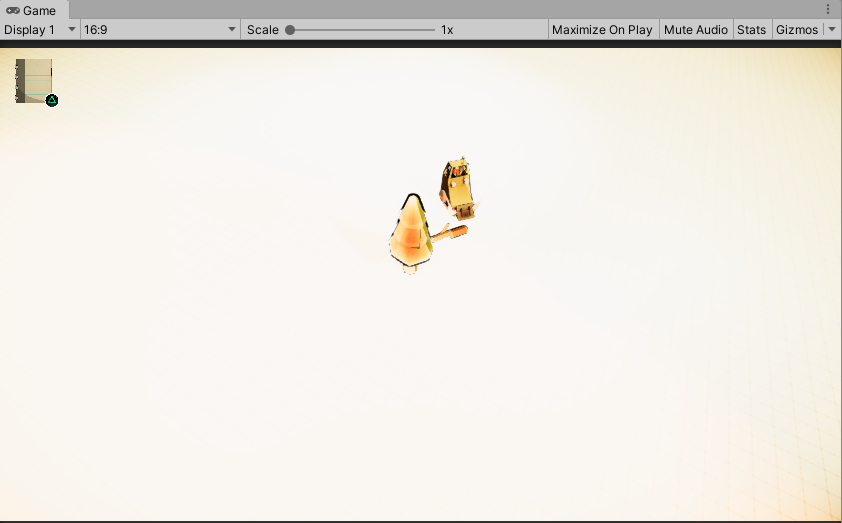 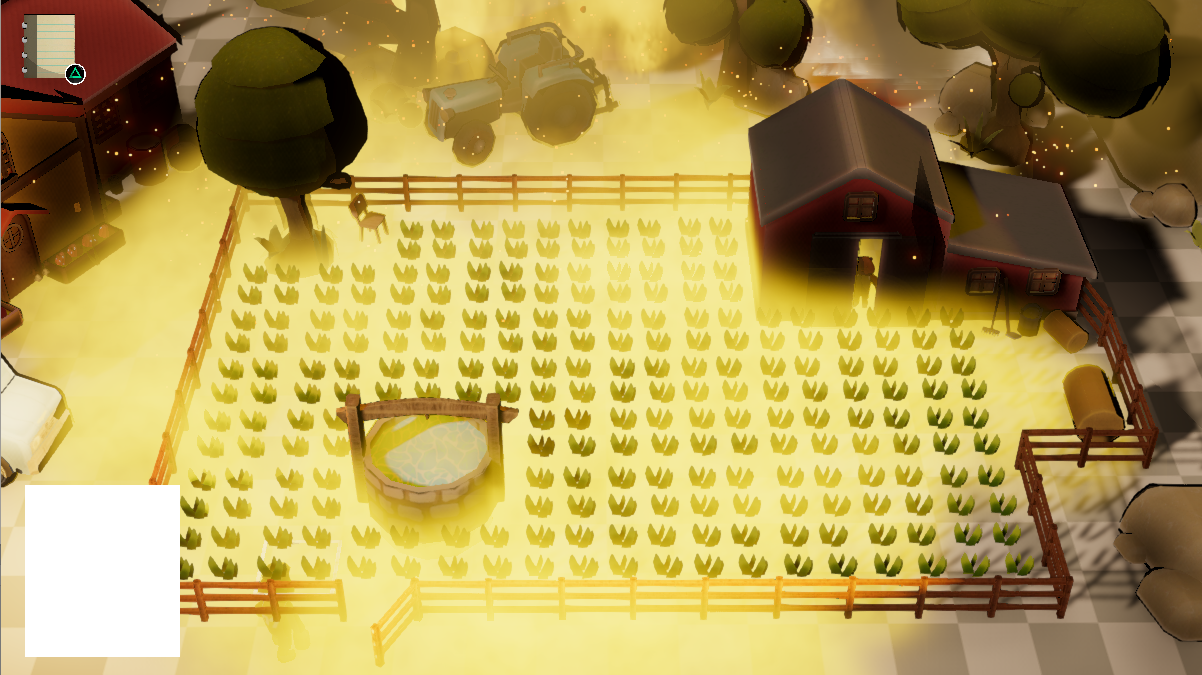 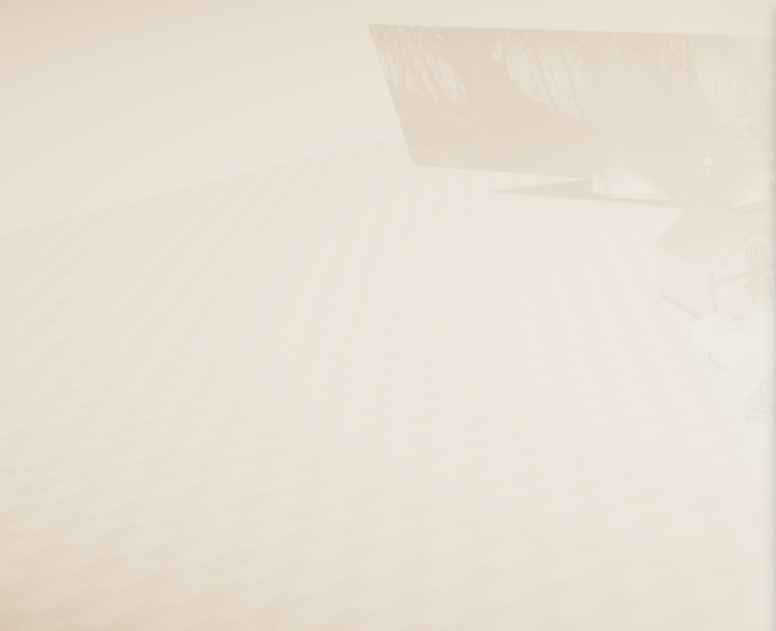 Has mentioned before, our Concept Artist is working on more details about the characters in order to help the 3D artist better implement it. She’s also been working on our social media pages and has worked on the thumbnail you will see on our Devlog’s from now on. 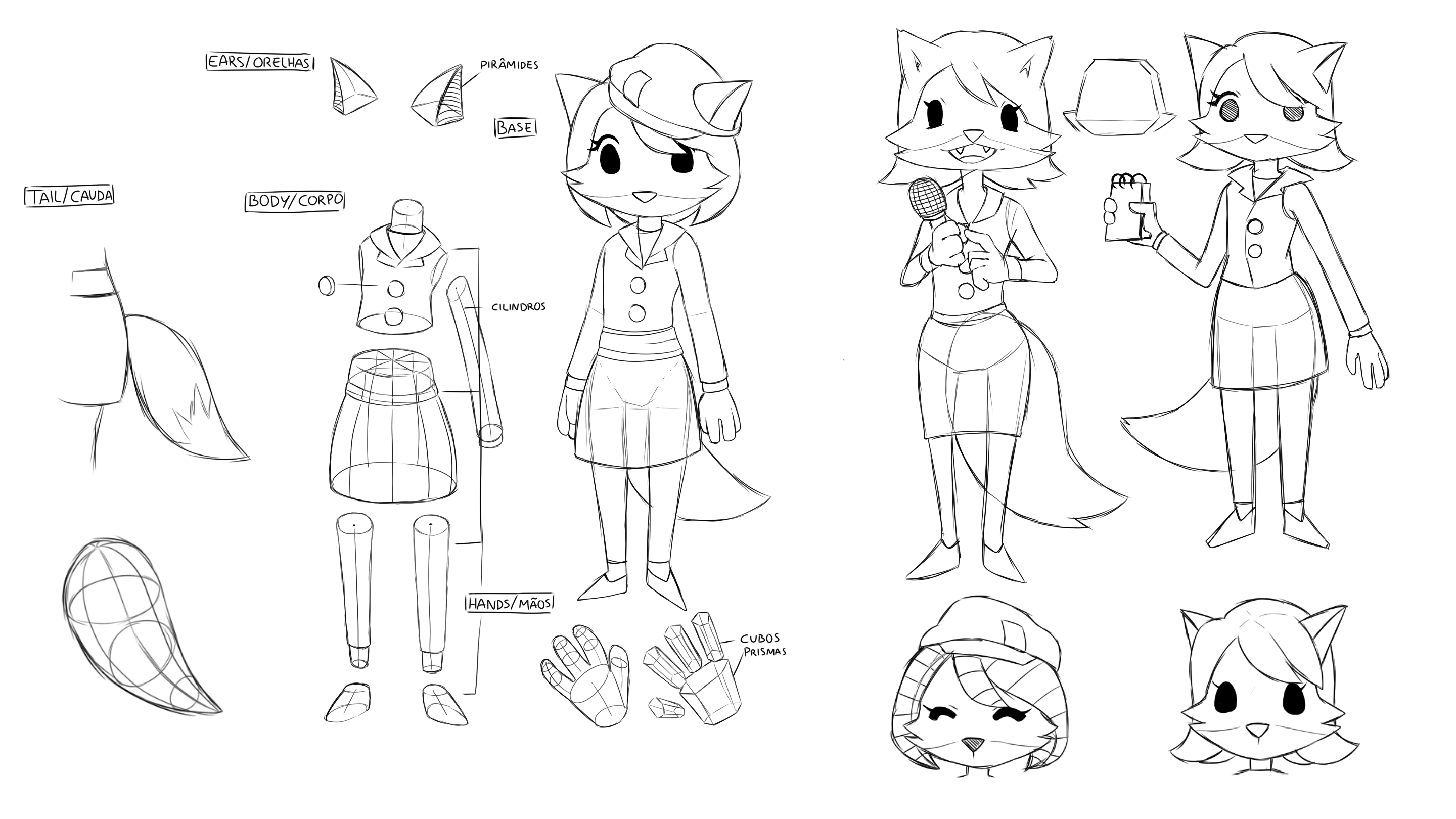 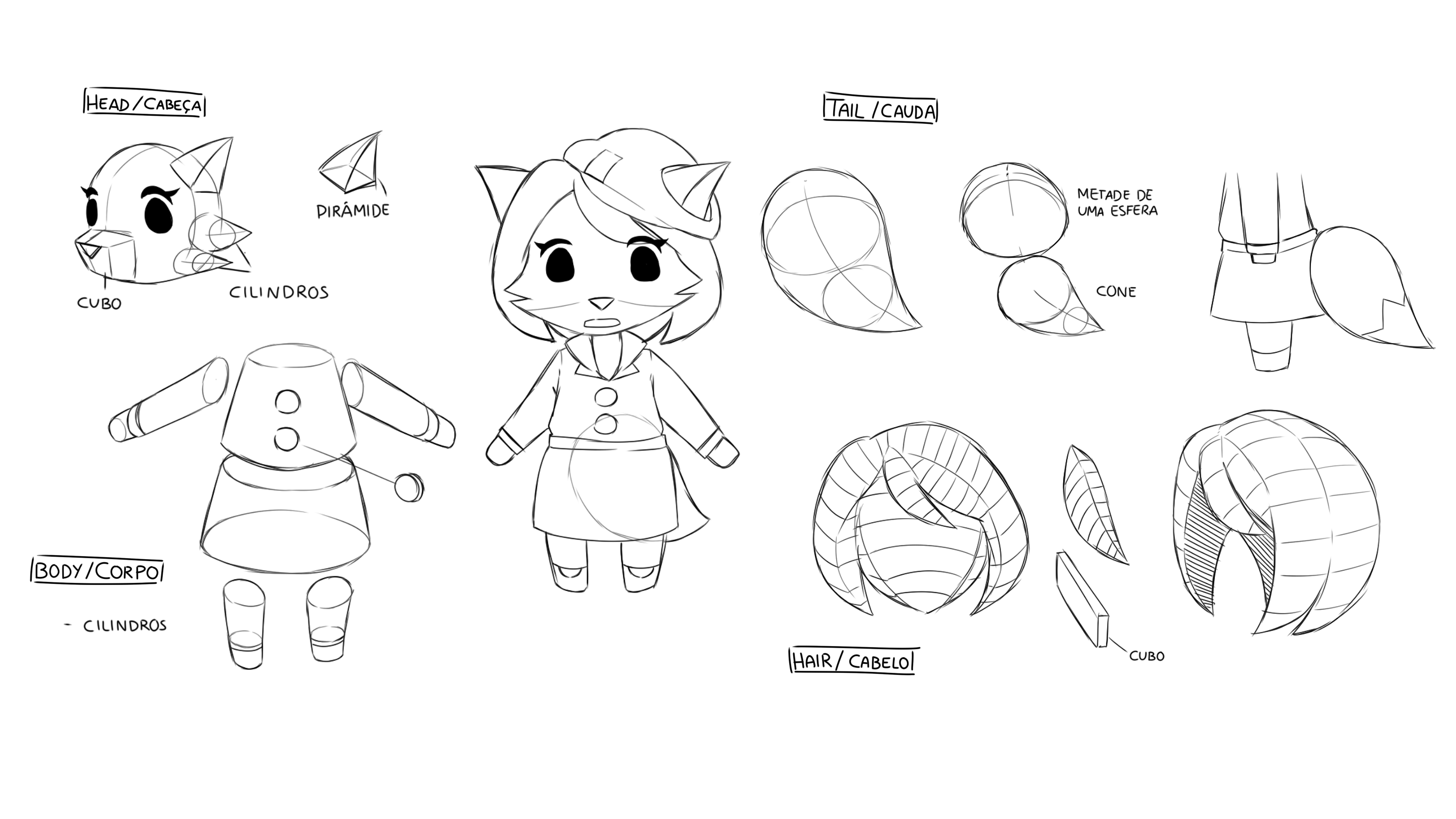 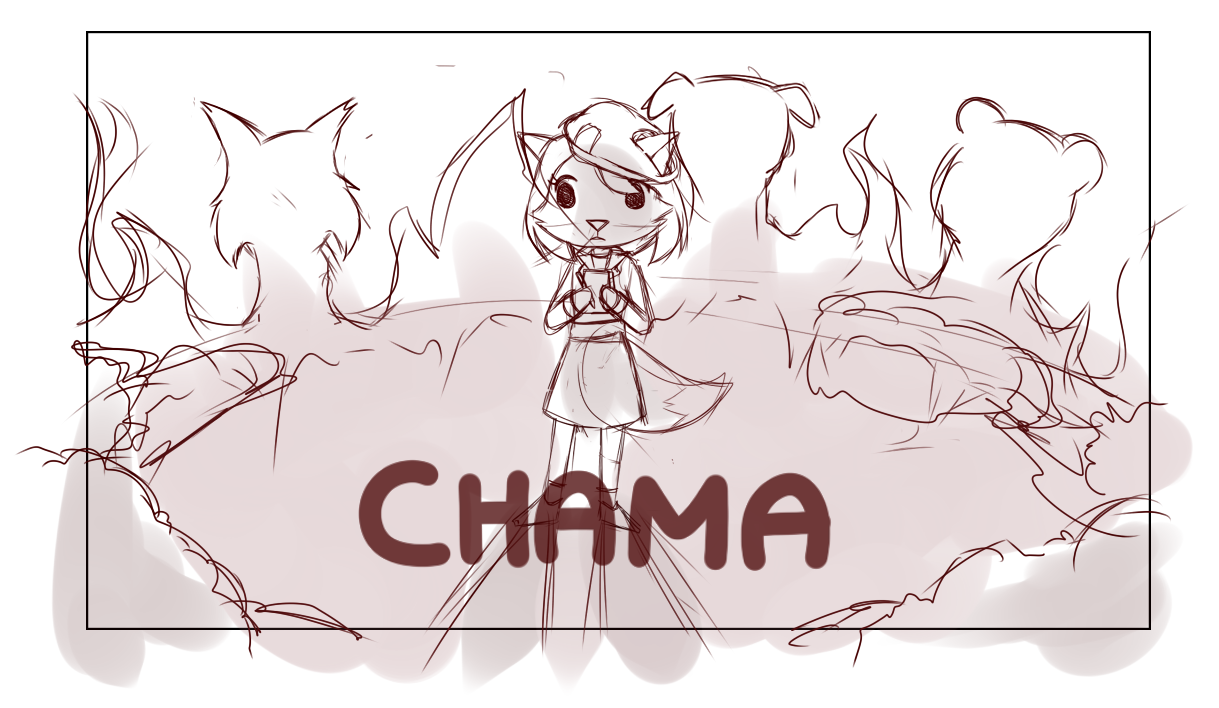 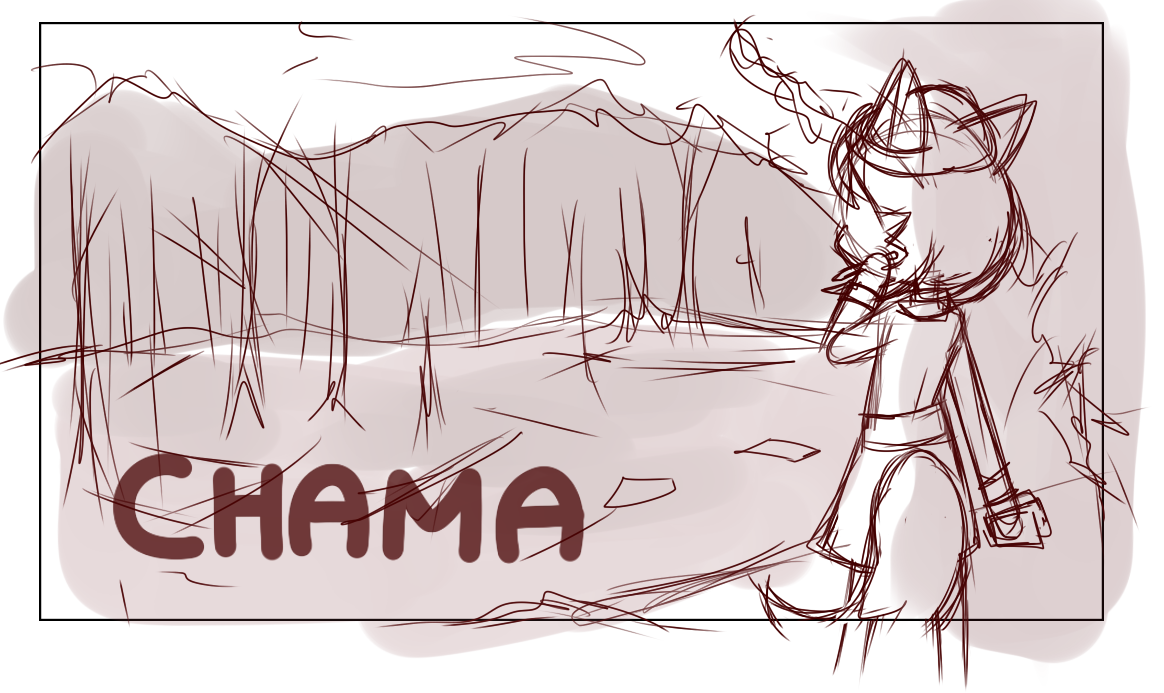 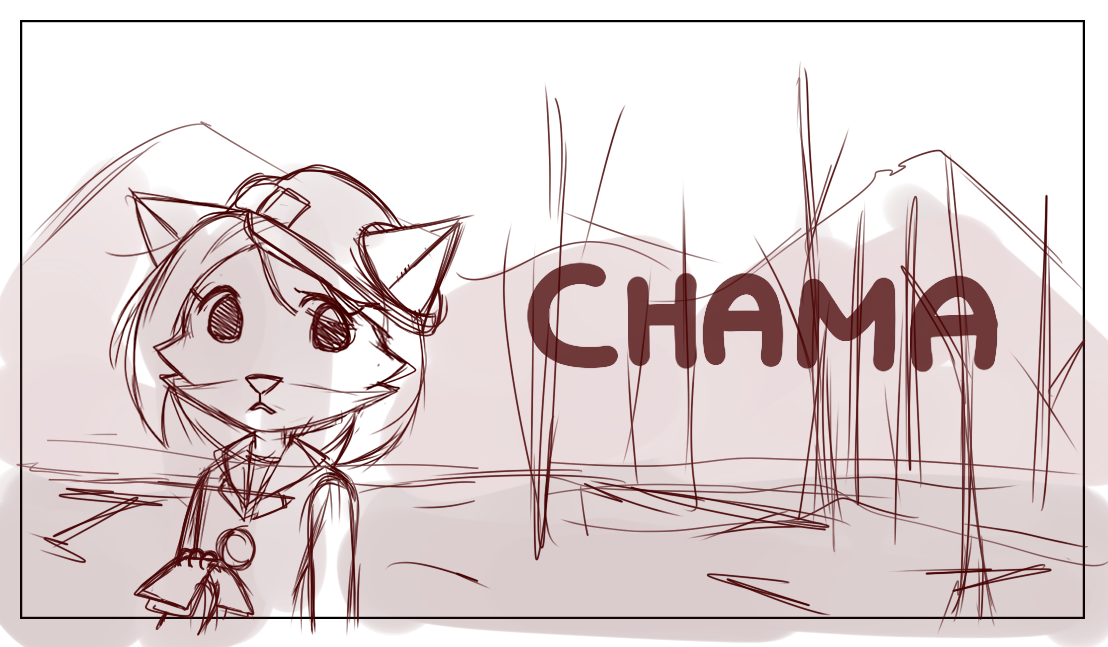 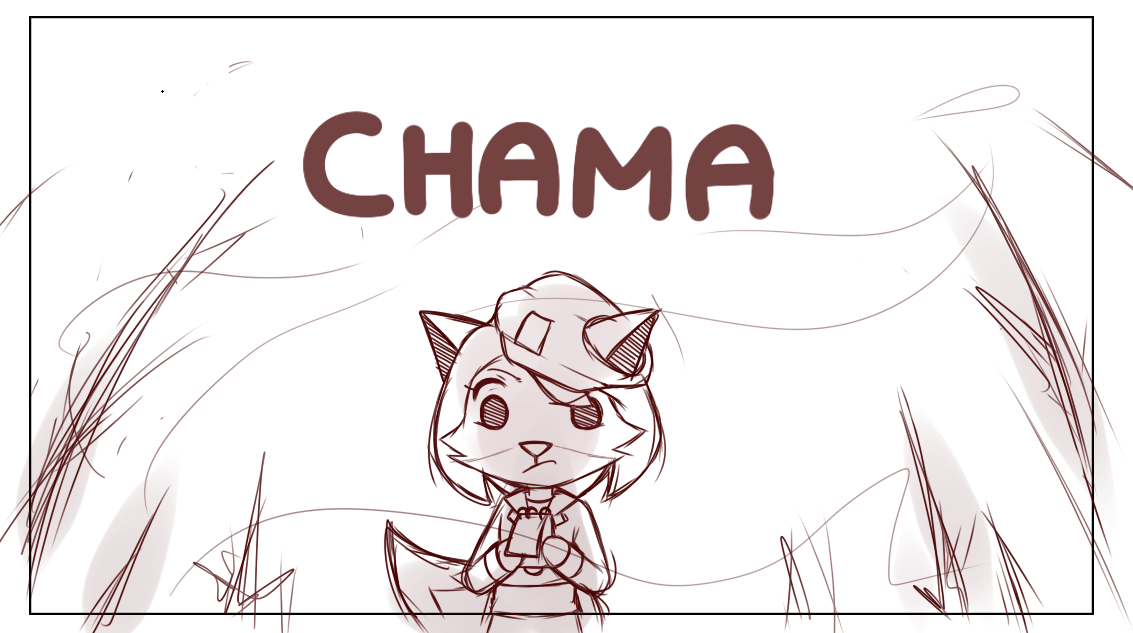 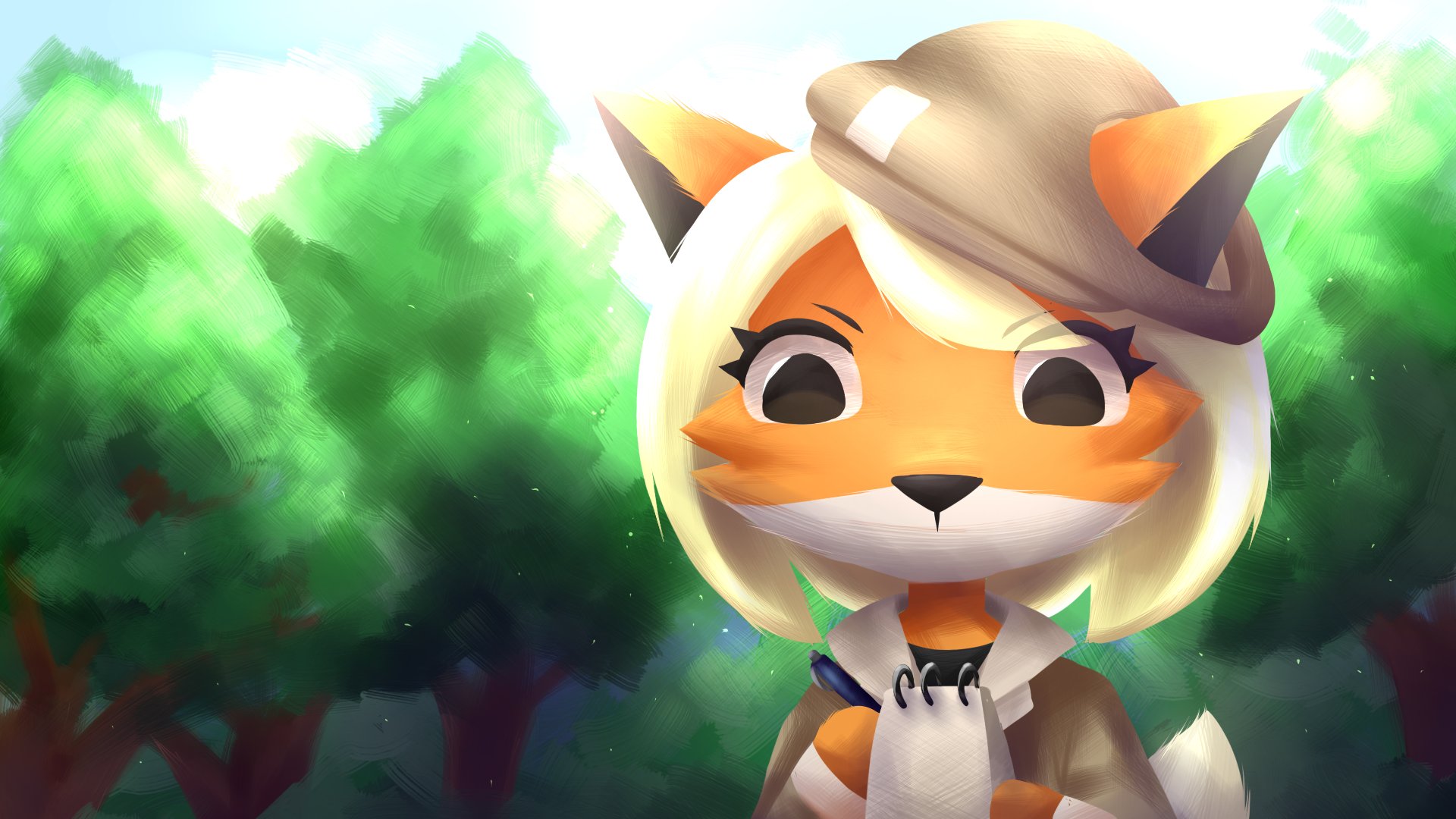 Work has been heavy on her side since her laptop is not holding up to the task and getting too old to accompany this project. We’re working on getting her a new computer to improve her workflow but you can follow more of that on our social media since it’s not so much about the project.

Our game designer now having finished redesigning the second level options decided to start working on the third level, while the first level is being tested with shaders and lights. 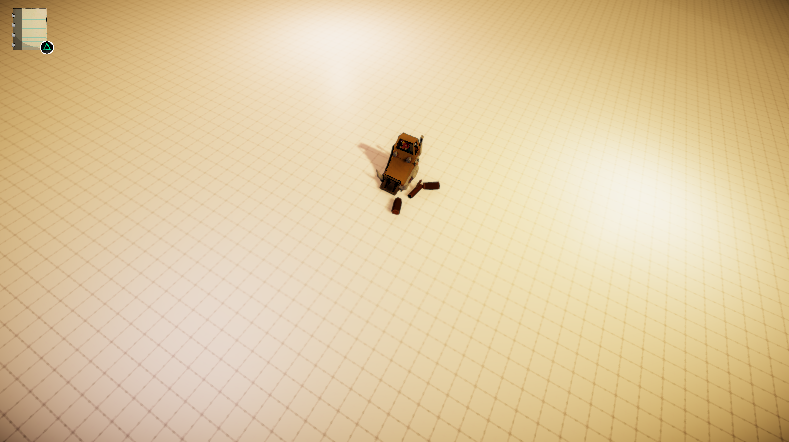 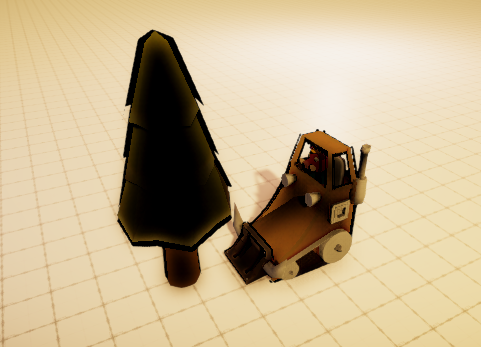 So during this week he’s managed to color code the level and quite literally do a blockout of the level with the main objective and character. The blockout is turning out too small but that's exactly why we needed to test it rather than just doing on paper and simply apply it to the game. So further improvements are required in order to be playable and interesting. 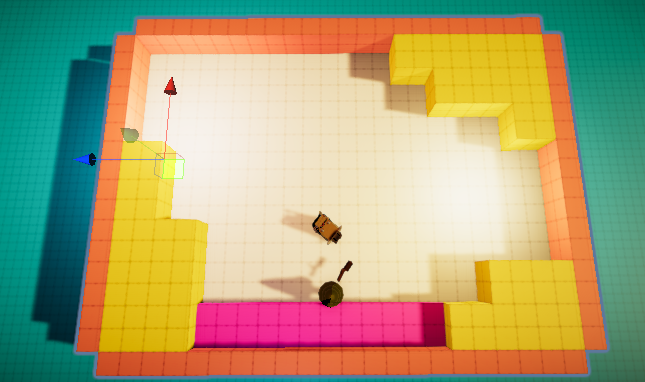 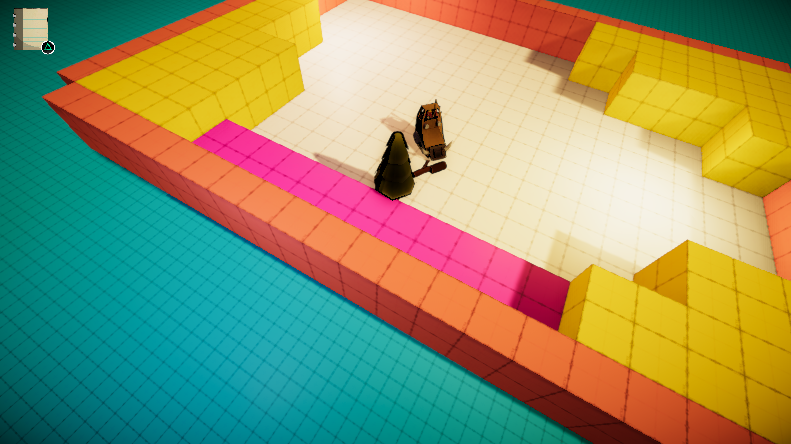 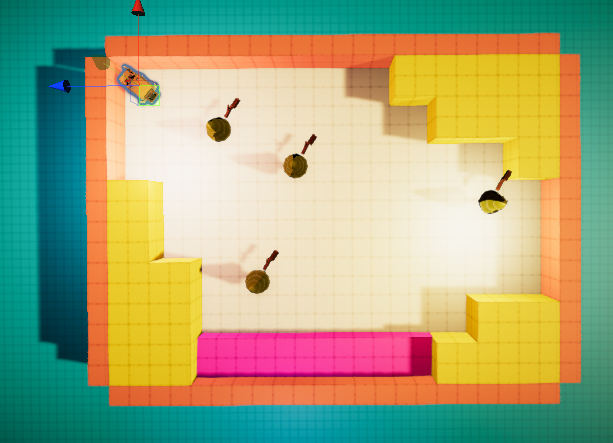 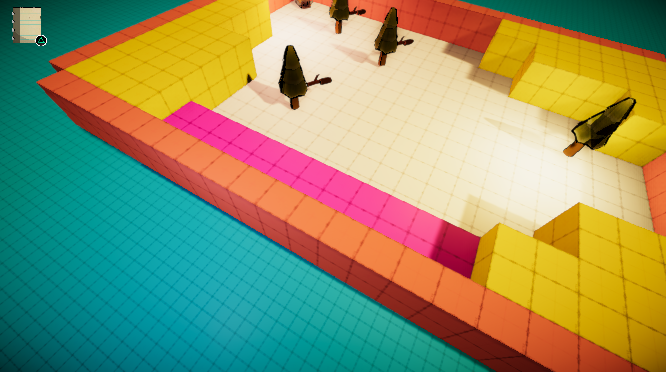 Woah, a new section? That’s right, but only for now. We’re currently working with a sound composer who has made a sample for the first level of Chama. We’ll go into more detail about it when we’re able. For now we’ve got music composed to the first level.

Our 3D artist is also working on some sound effects to implement and test on our game.