The PC Pre-Alpha of Fractal Space is now updated to 0.53 with hundreds of new bug fixes!

We have updated today the PC version to 0.53 on Steam! This update brings hundreds of bugfixes reported by players since 0.52 last week! More Steam keys are going to be sent now for a few new players.

We are only going to detail here a few of the important bugfixes and changes from this update. Please remember: silent dialogues are normal as they are changing - not bugs. If you are in Chapter 3: Restart CHAPTER required!

Here are listed the known bugs. You can avoid them, but please don't report these bugs again, unless you have found new information or a 100% reproducible situation to help solve them: 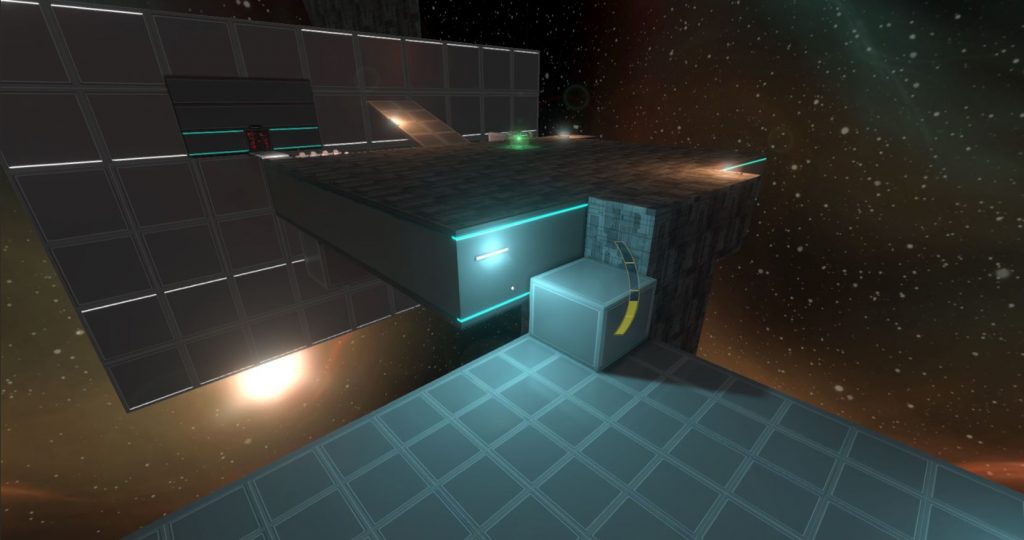 Below are listed the changes - not bug fixes of this update. Bugfixes are listed further down. 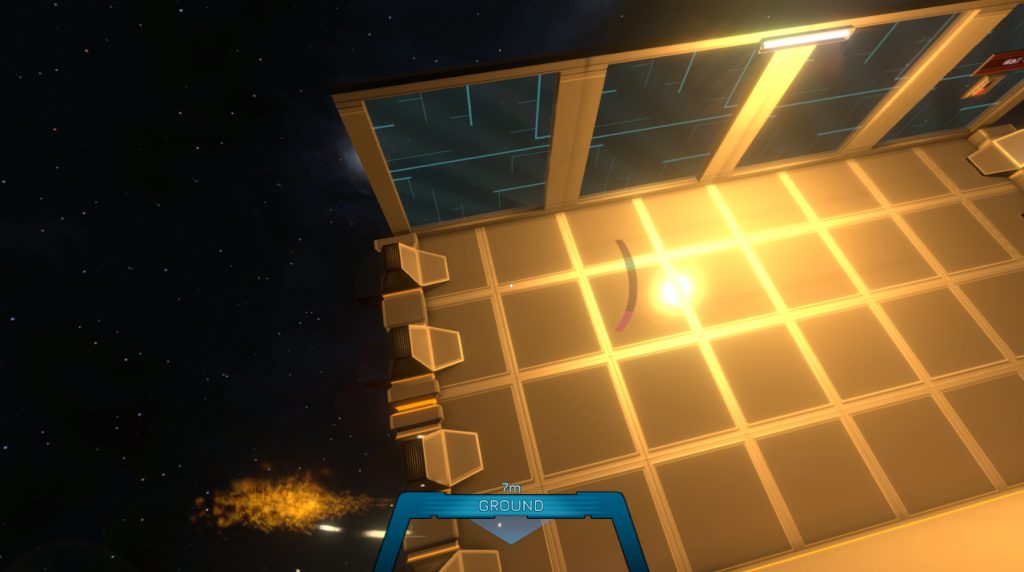 The behavior has changed for this upgrade:

There may be new bugs with this new behavior, like false-positives on GROUND detection. To be tested! Please note it will still show GROUND when normal lasers / saws are present. This is intended, as it's up to you to avoid small traps ;) 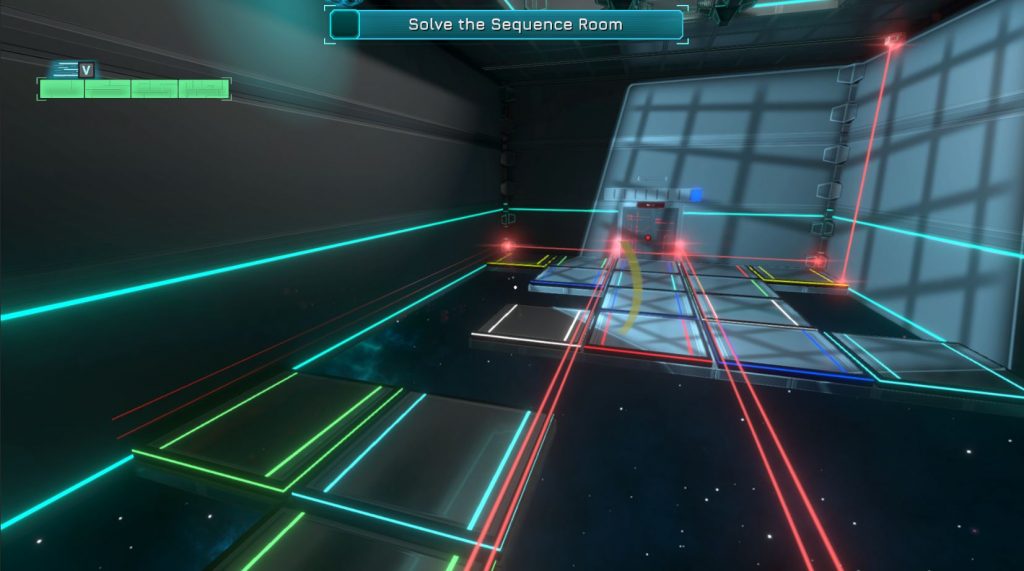 Sequence switches were reacting to Cubes in addition to the player. They have been changed to only react to the Player. This is the intended behavior. 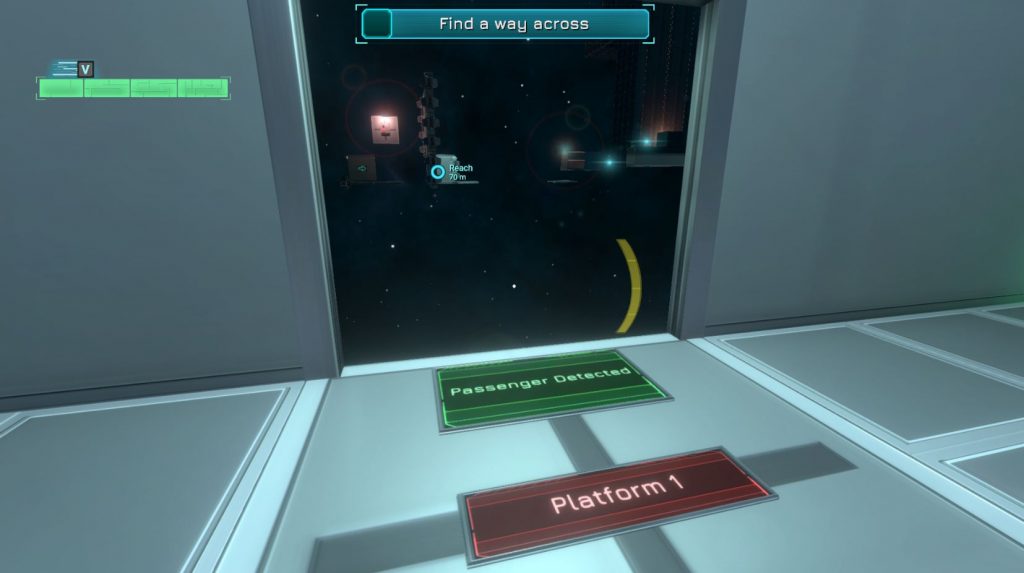 List of some of the bugs that were solved in 0.53: 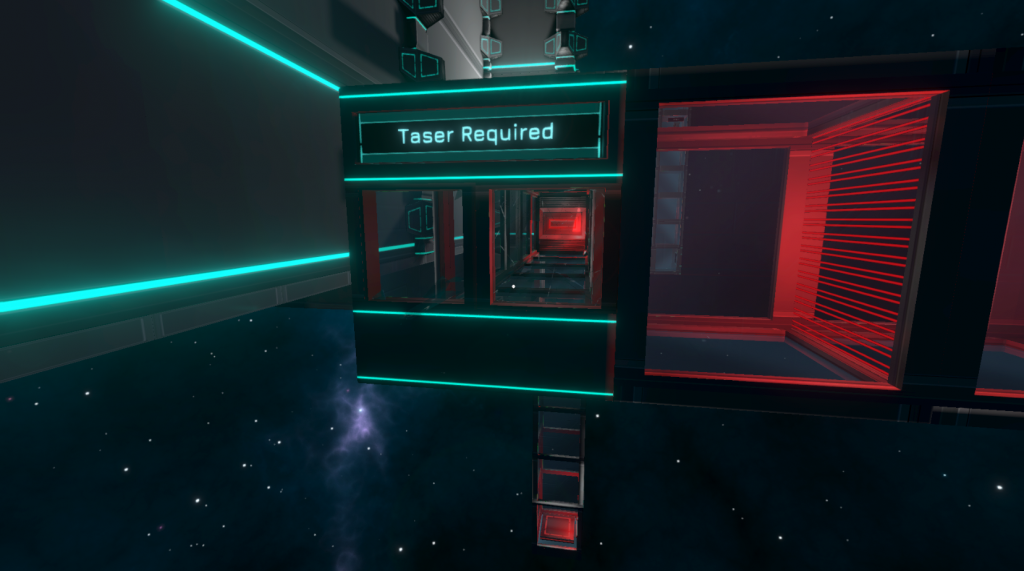 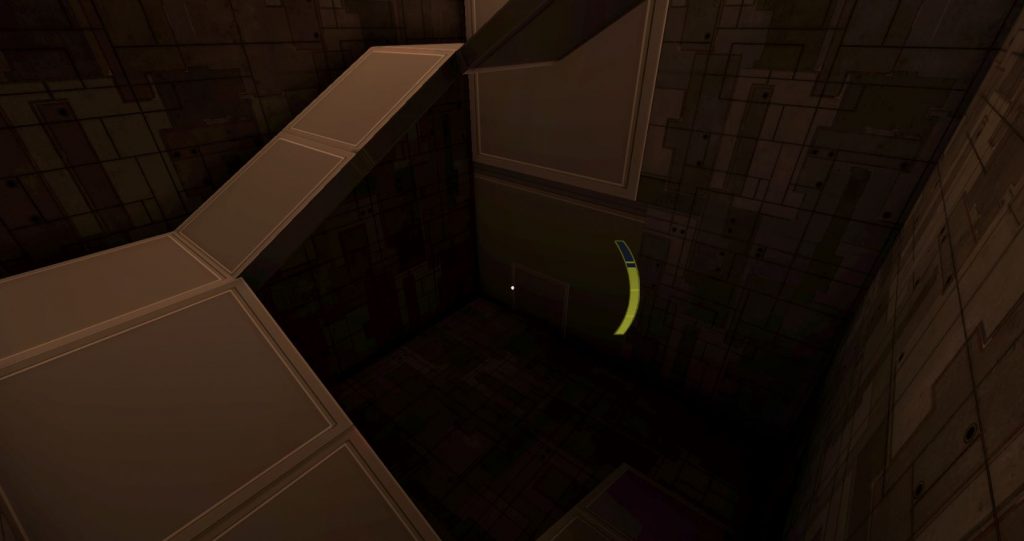 Thank you to all players who reported bugs from the game, and helped solving these!