Good day to all. Much time has passed since the last part, so it's time to catch up.

1) March 23 released the second demo version of the project. Currently 3 missions and one test card are available.
1 mission - "Normandy". In it, the player will be able to meet with the main mechanics of the game.
2 mission - "Battle of Moscow". Here the player will have to restrain the waves of enemies using various means, such as stationary machine guns.

3 mission - "El Alamein". The player in the tank group will have to break through the line of defense of the Italian-German forces.

2) The mechanics of armor penetration were reworked, the shells correctly determine the collisions with the surfaces.

6) The AI technology is slightly improved, now it moves correctly along a given route 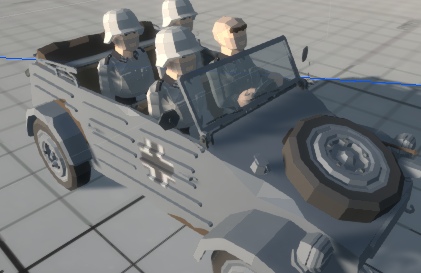 11) Fixed problems with explosives (fixes not in the demo version)

14) Added and configured the following technique: 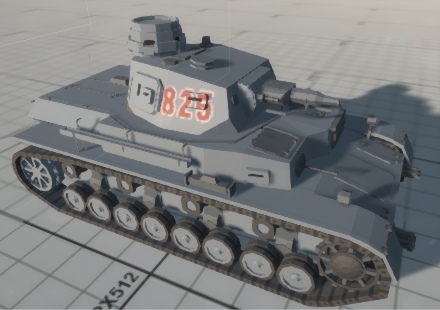 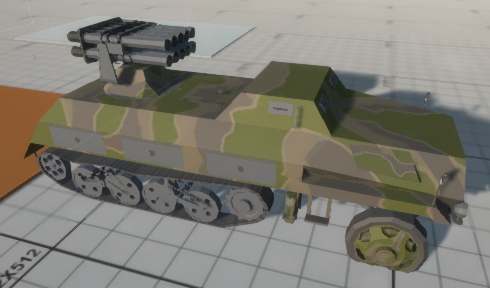 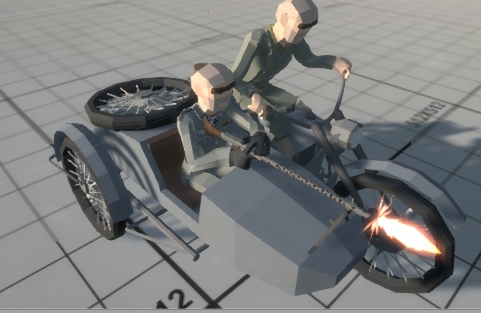 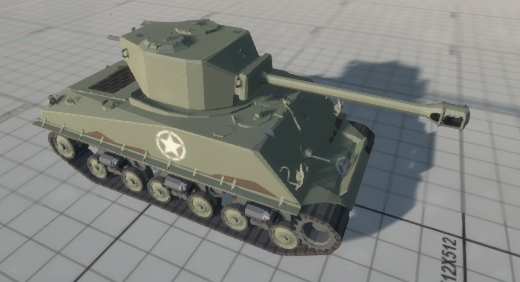 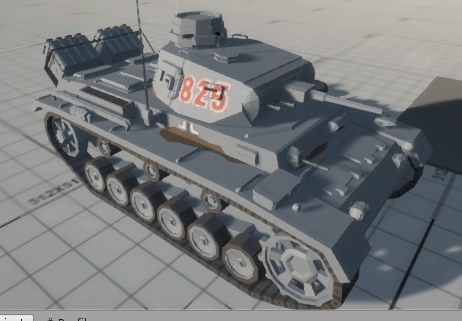 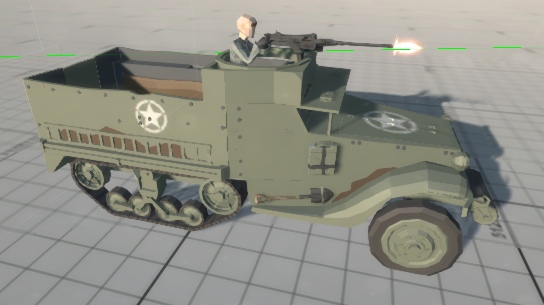 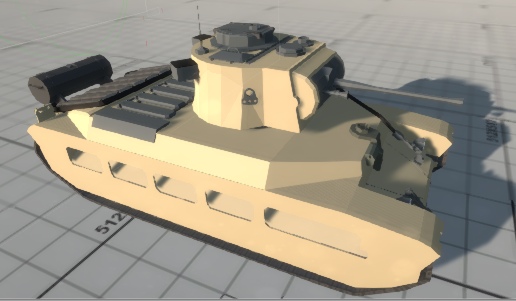 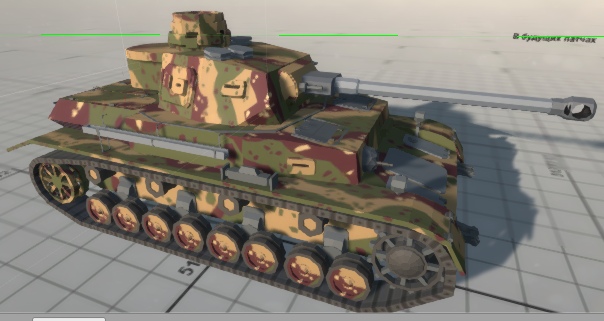 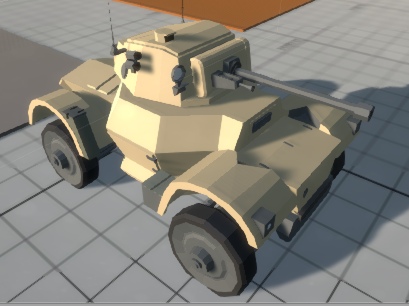 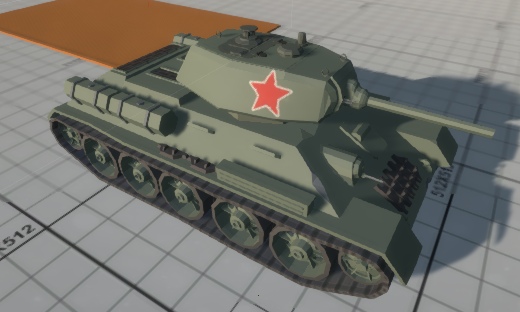 15) Vehicles that will be configured in the next patches: 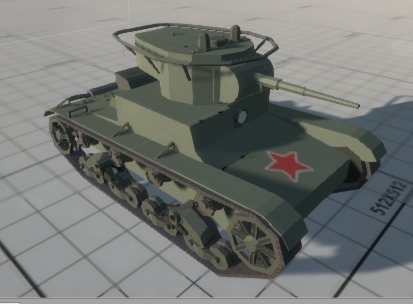 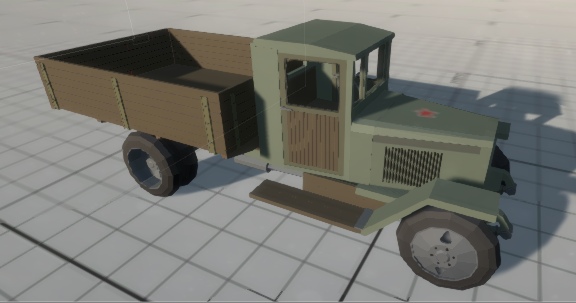 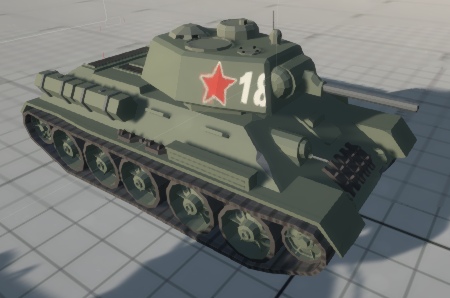 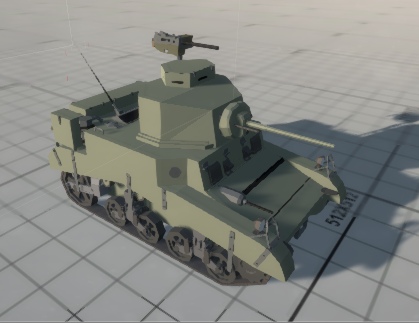 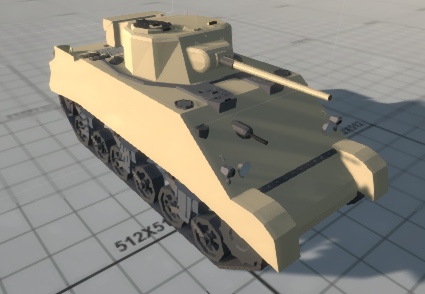 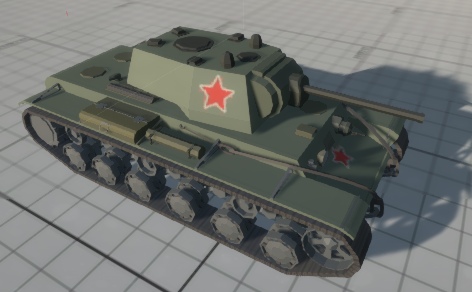 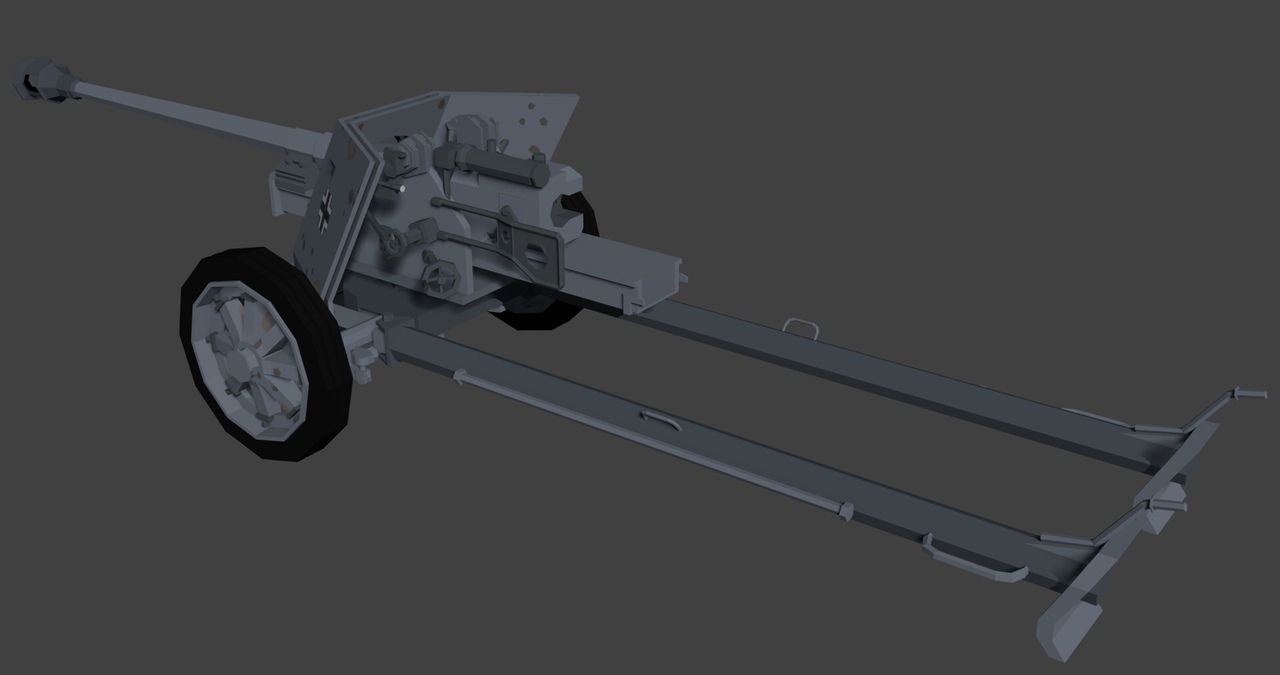 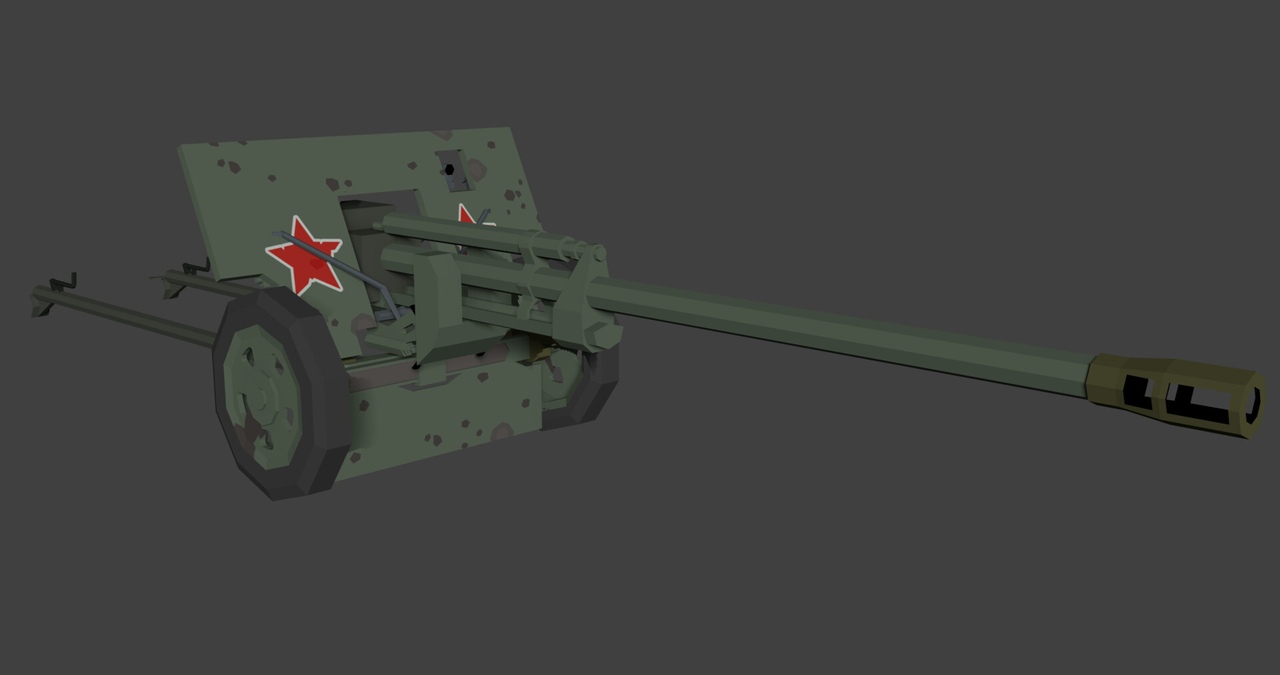 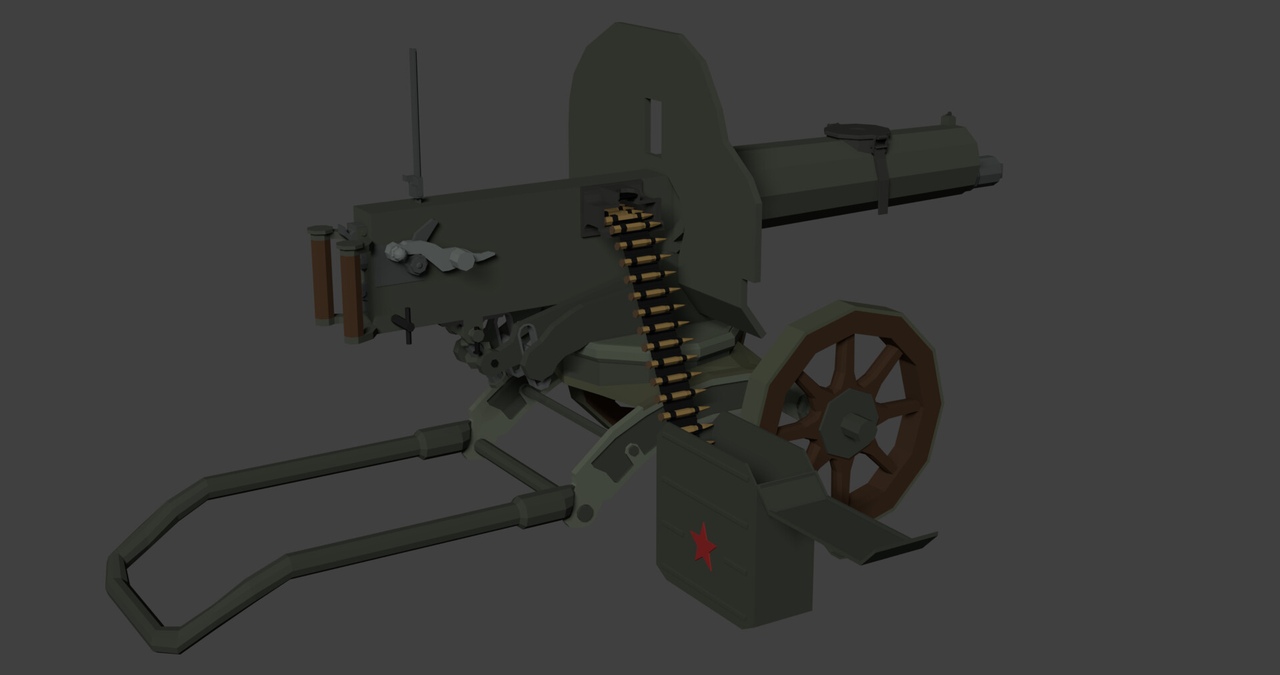 18) Work has begun on new missions. In addition, all the old missions will be finalized.

Thank you for your attention, I hope you enjoyed this article.