Have we show a nearly completed town, built by a player after venturing through the dungeons and collecting a lot of construction orbs.

Posted by blacklancestudio on Sep 9th, 2013

Here we will show you the first town as a player starts to build it up using their construction orbs. 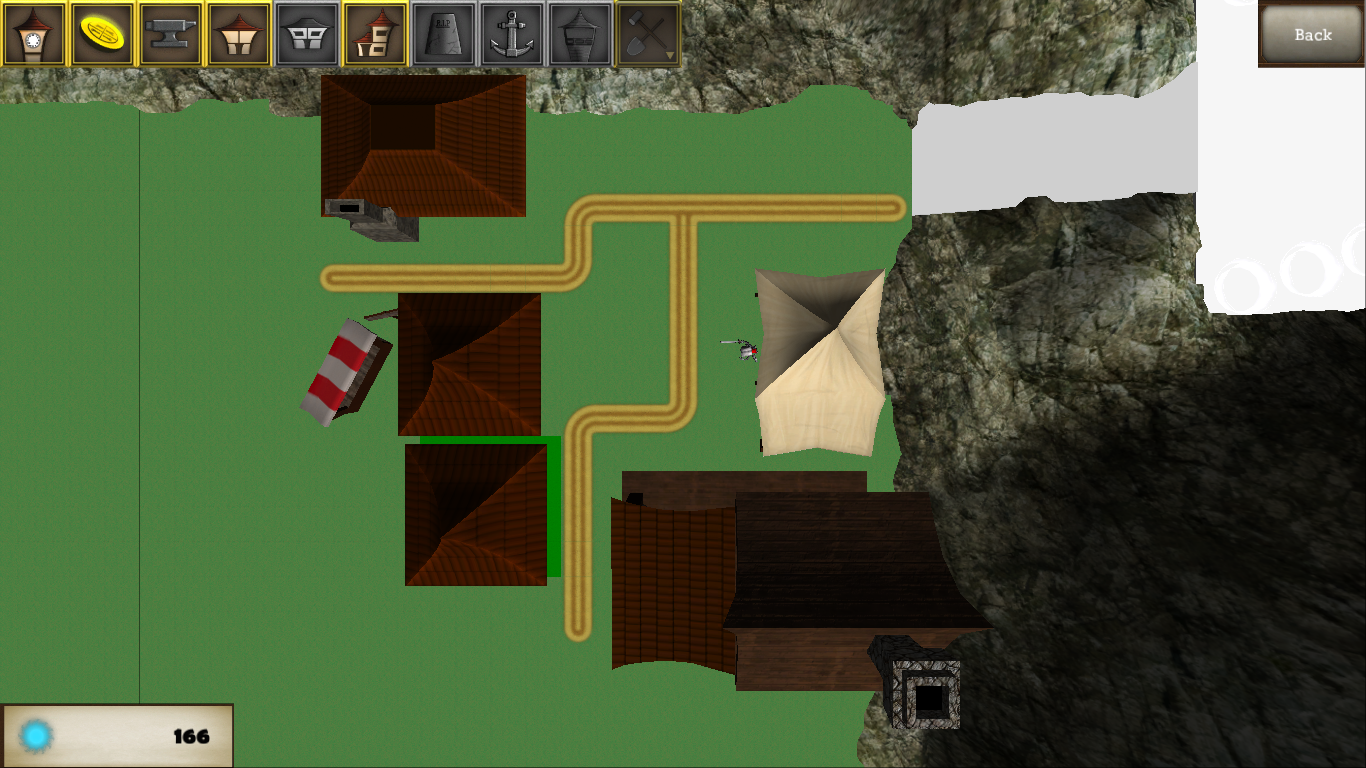 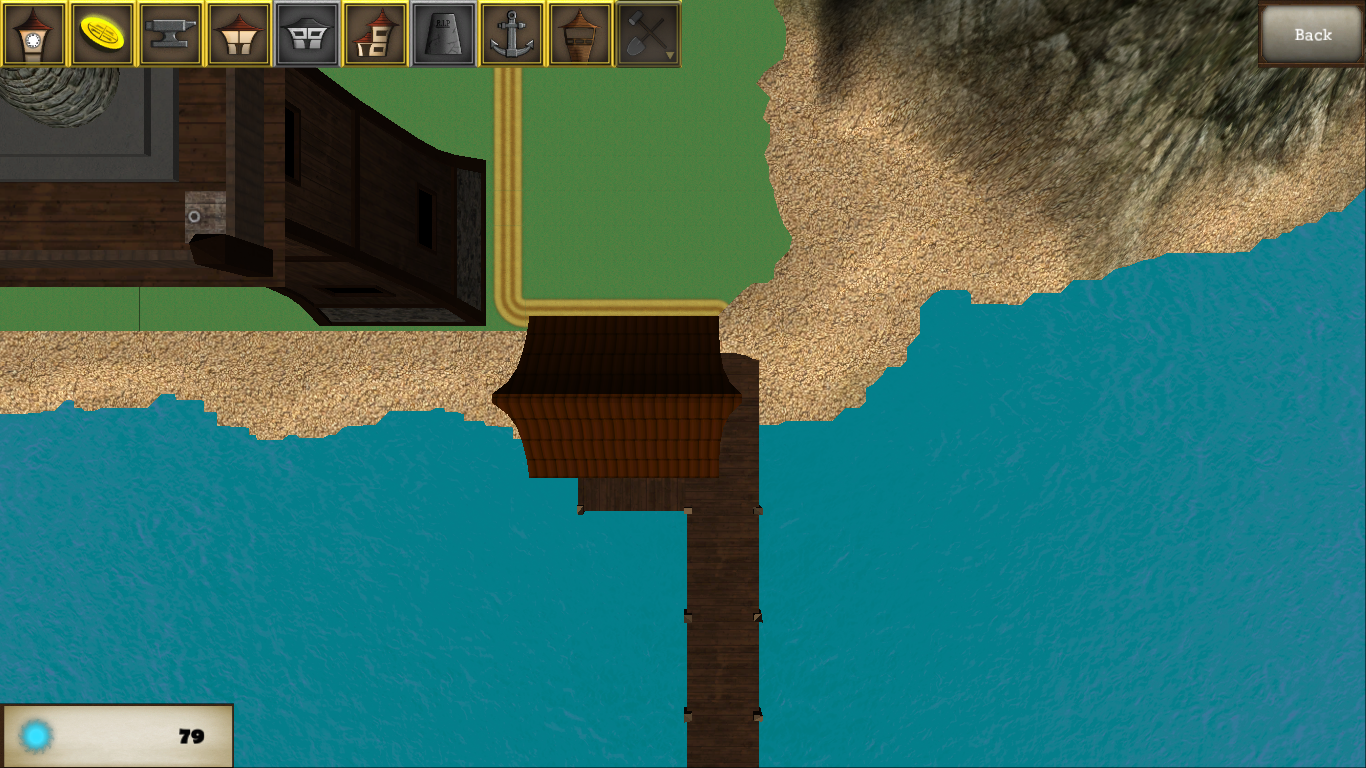 While building you will notice some tiles can only have certain buildings or accessories on top. In this case the dock can only be placed on the beach. Another example are roads (piers) in the second town that can only be built on water so you can connect all of the islands together. 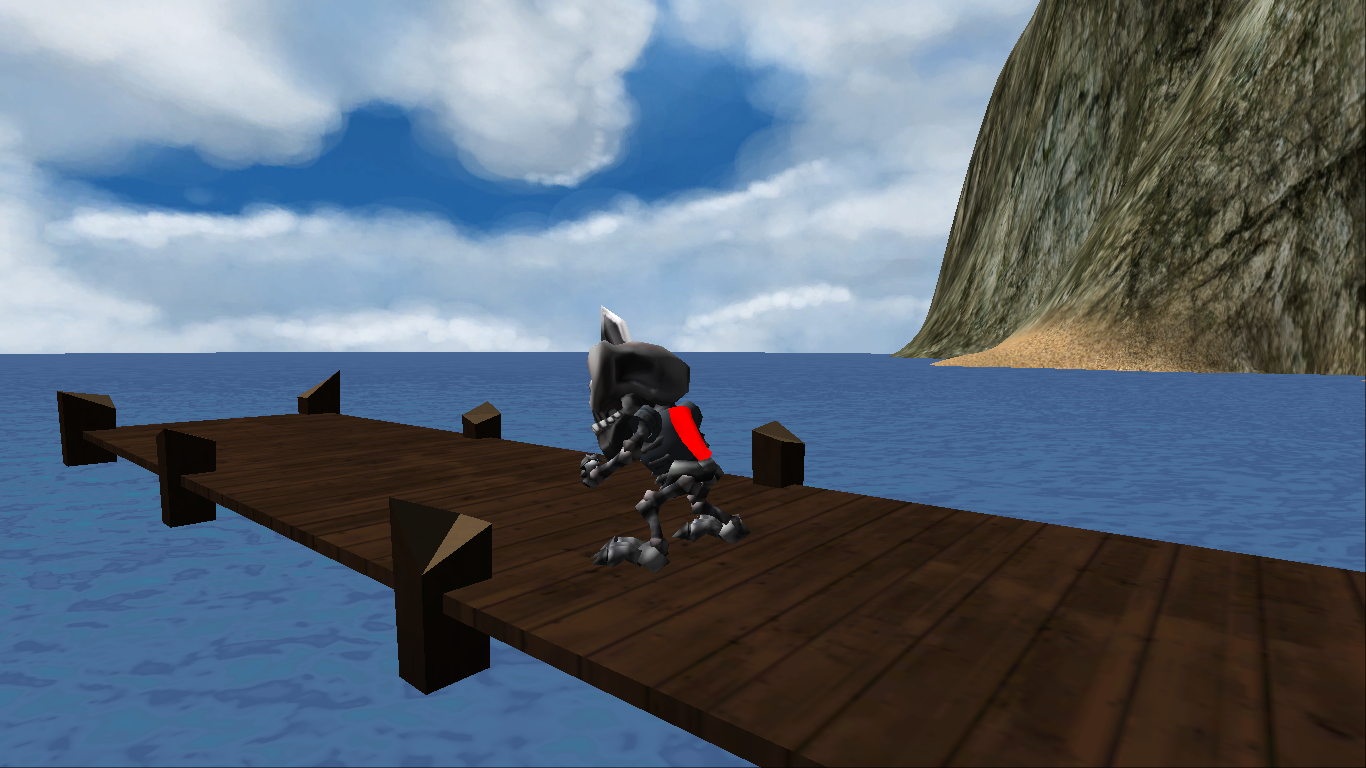 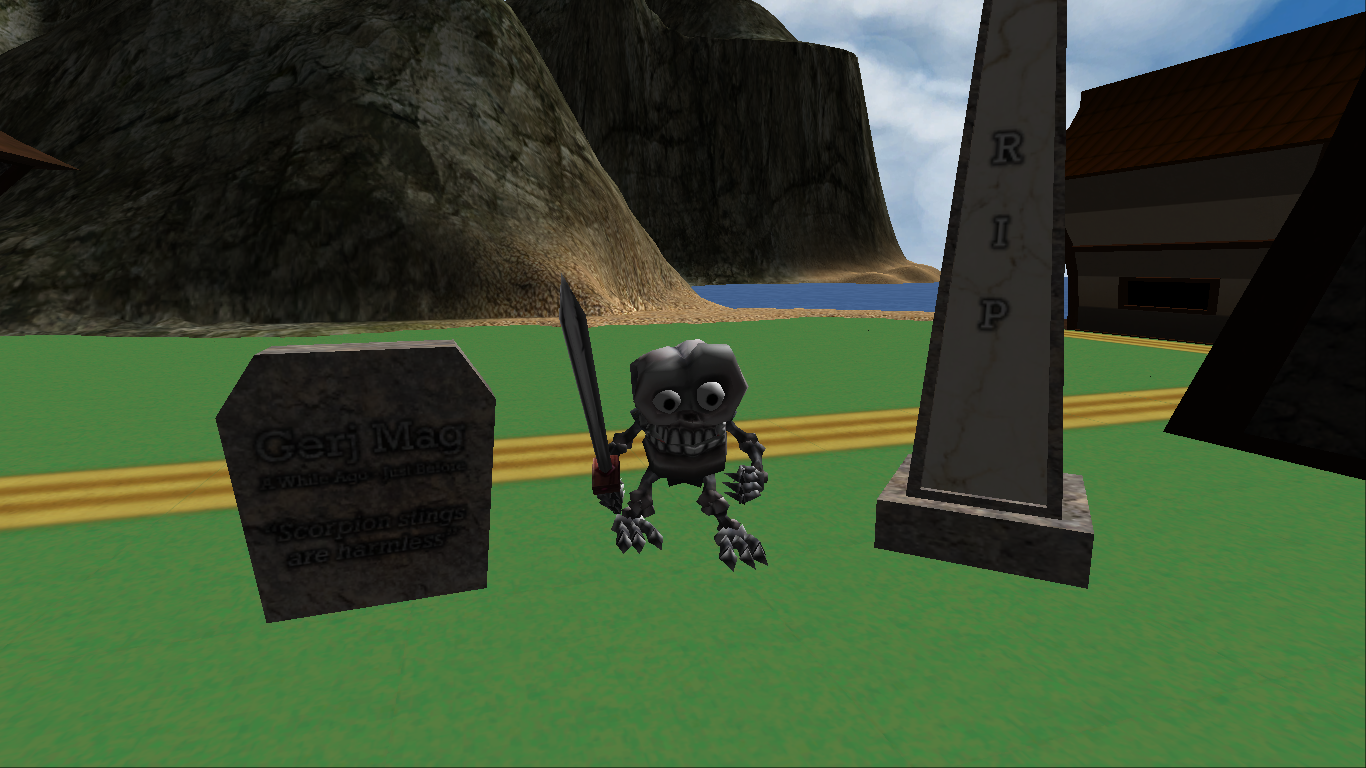 There are still a few bugs to fix up before we start developing the gameplay videos but it shouldn't be too much longer. It is very close to allowing the player to get from the Limbo introduction area to building the first town and defeating the first boss and then accessing the world map.