Adding gameplay objectives to the ships. Creating a in game console with imgui. And made a cheat system to easily add cheats via console commands. 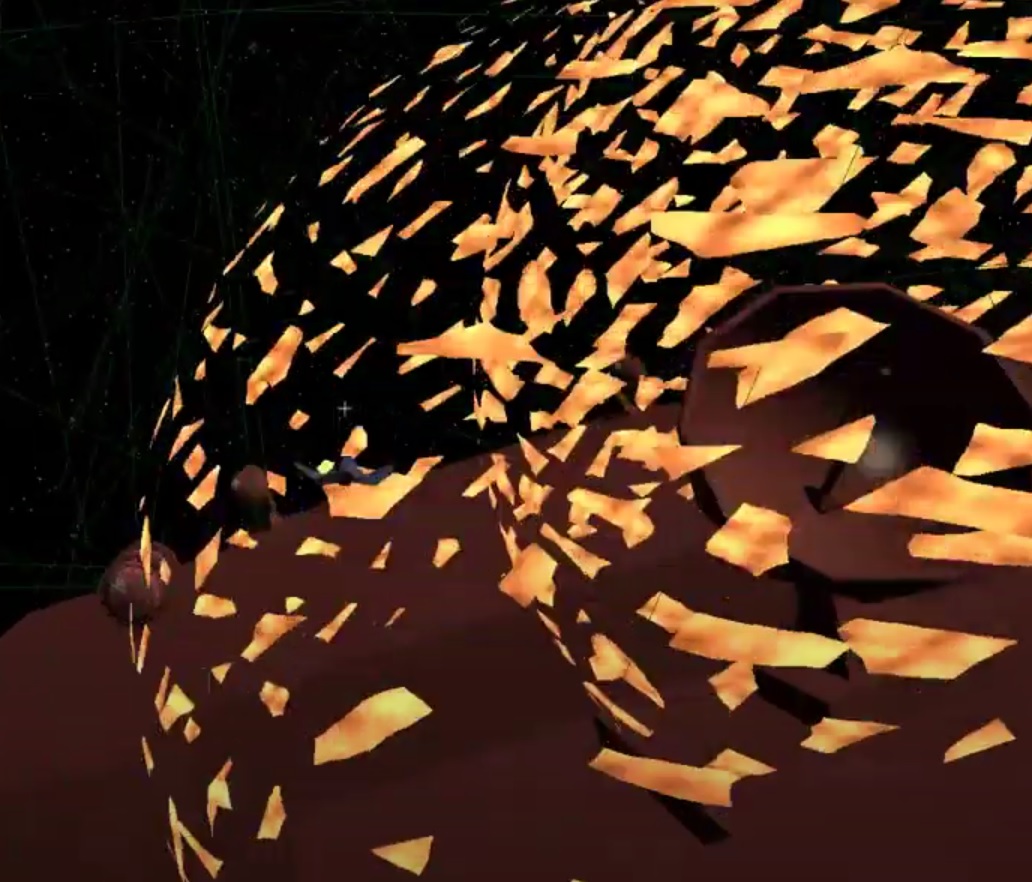 There's a gun turret, a generator, and a satellite.
In this update I also fixed some bugs with shield effects so that they better conform to the model.
Rather than scaling up a shield effect, which doesn't correctly wrap a model, I slide the shield effect's vertices based on the mesh normal. seems to have a much better look.
Though there are still issues with flat shaded models, that do not have smooth normals. (creates seams).
Probably the easiest way to fix that is use smooth normals and add in bevels at locations that to define sharp edges. 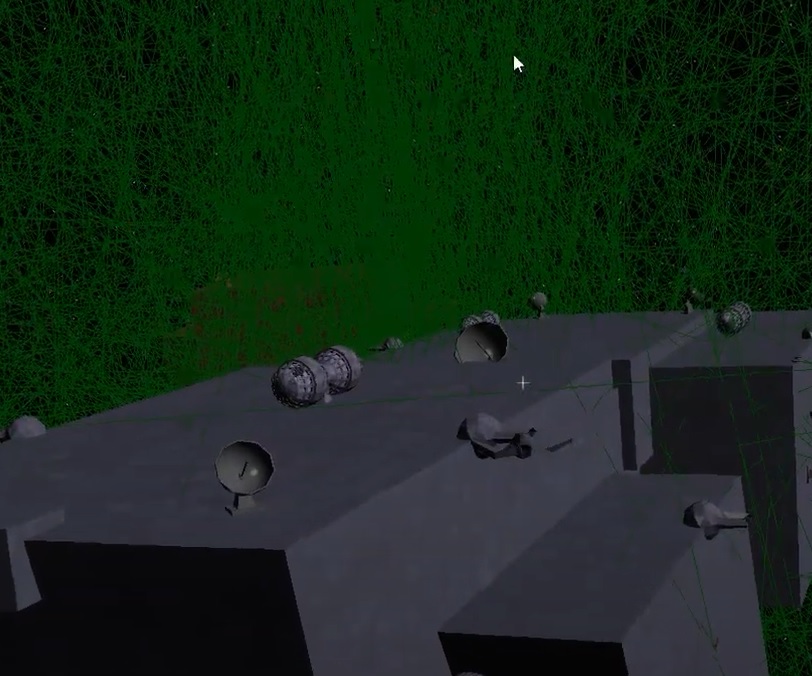 To test all of this, I needed a cheat system.
So I defined a way to create cheats in the engine and add your own to it.
The next update will be to add gameplay (like turrets shooting at you) to all of these. 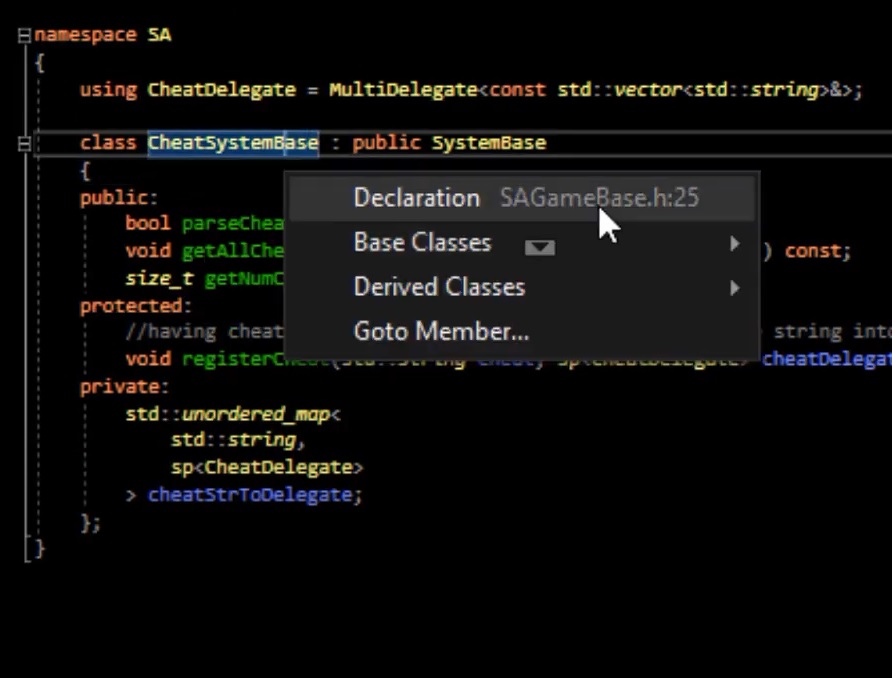