Axis campaign development completed and details about it.

Hello! Good news for the development of WiE: 1940, the axis campaign has been completed. The next step is the allied campaign and the game Will be done :)

The axis campaign have six missions inspired by historical events along Europe in the year 1940. Also, this campaign offer you three playable soldiers(including a German soldier). 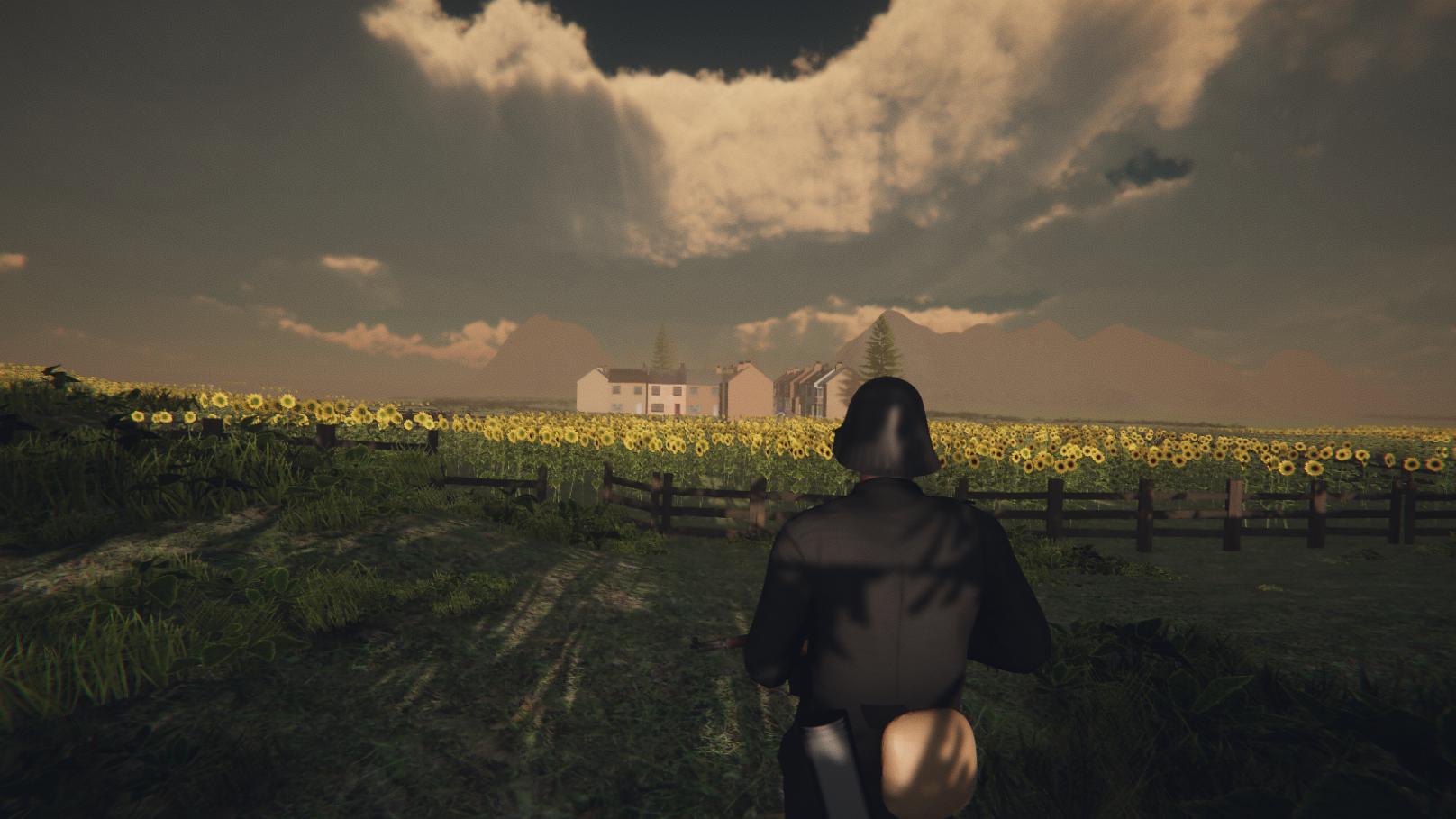 The axis campaign is characterized by difficult missions where you are alone. You have to make your way to complete numerous objectives(destroy tanks, take towns, defend some points...). Advance carefully and slowy along the missions, search in every point to find some health kits... 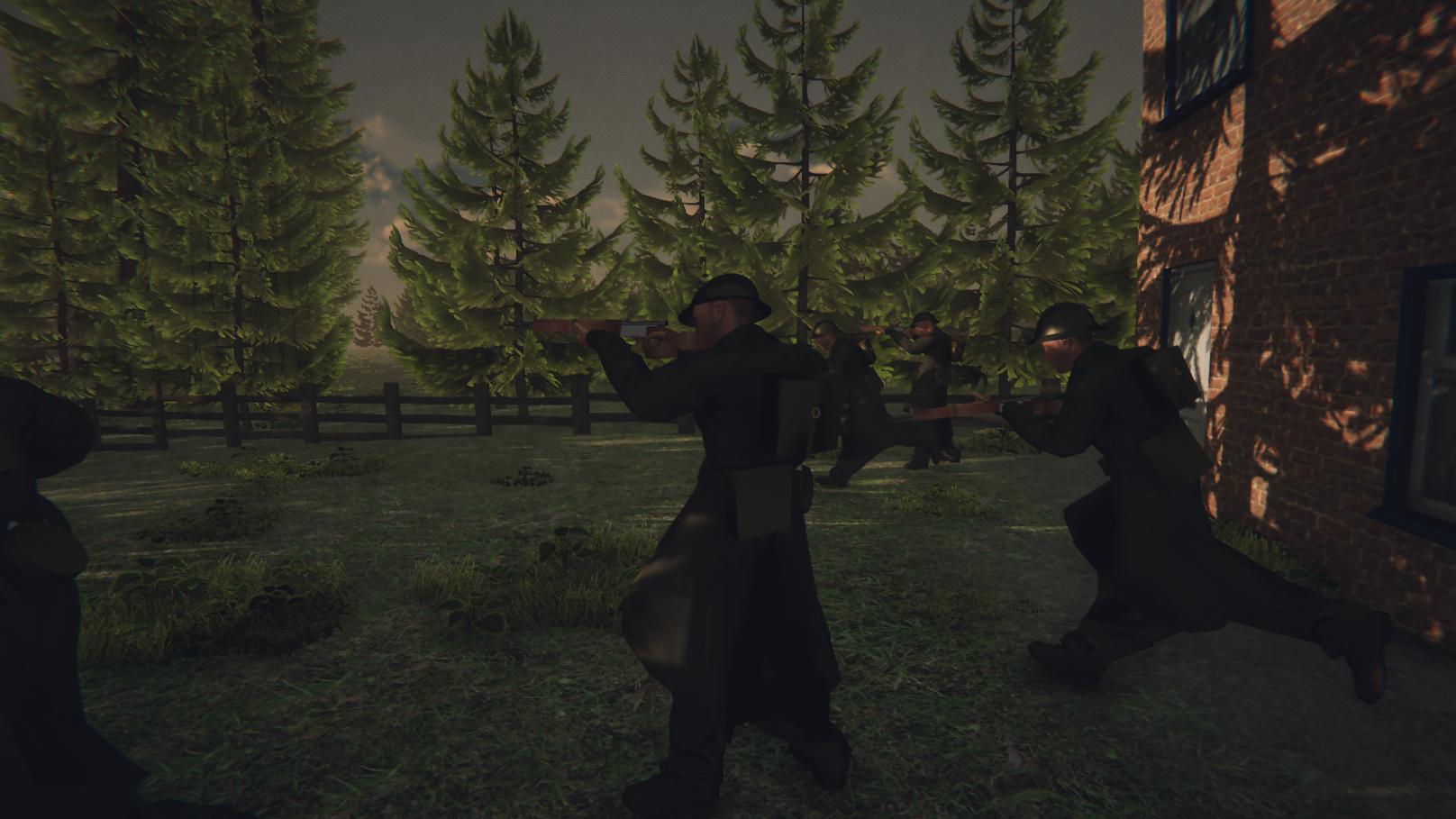 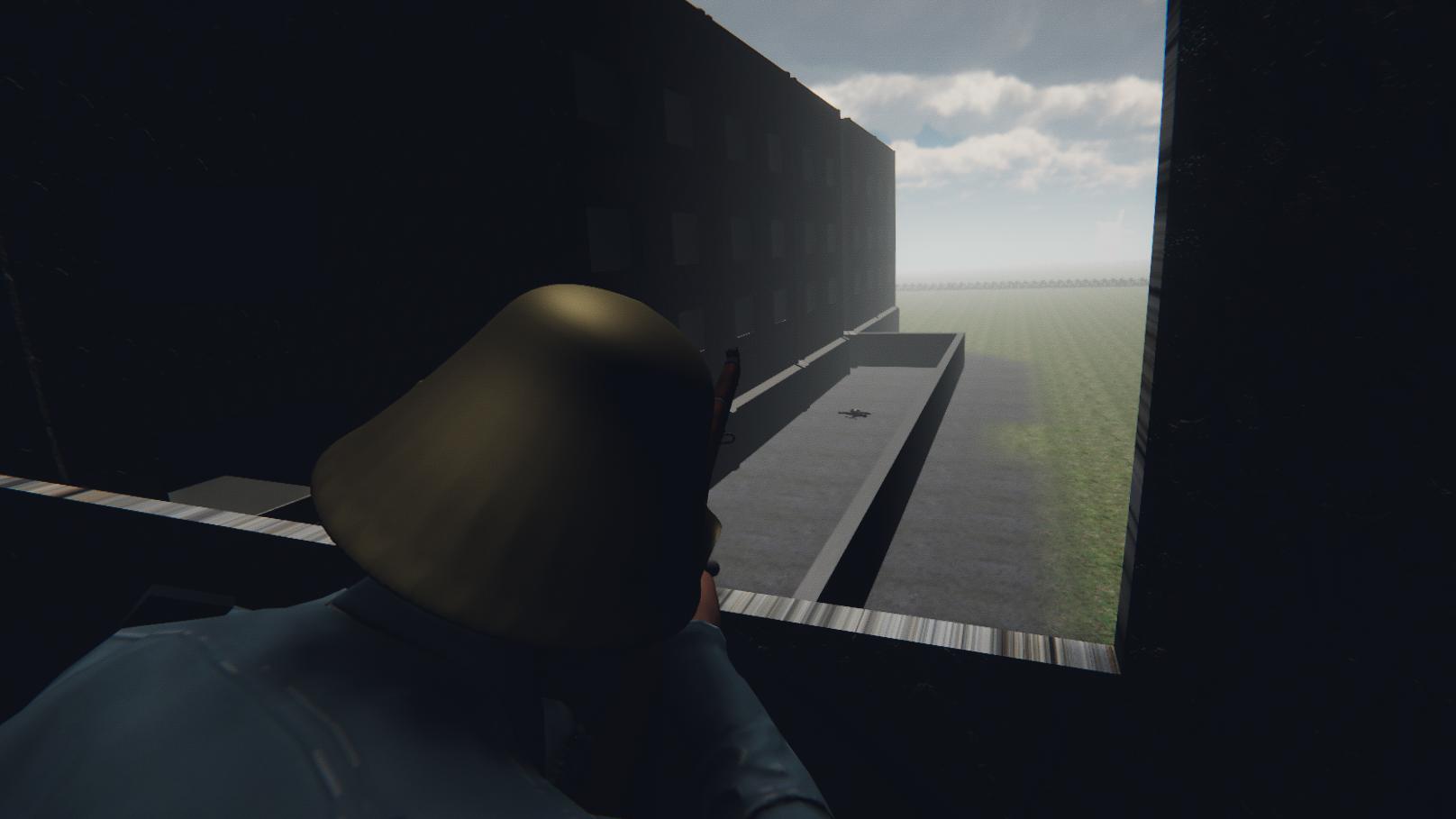 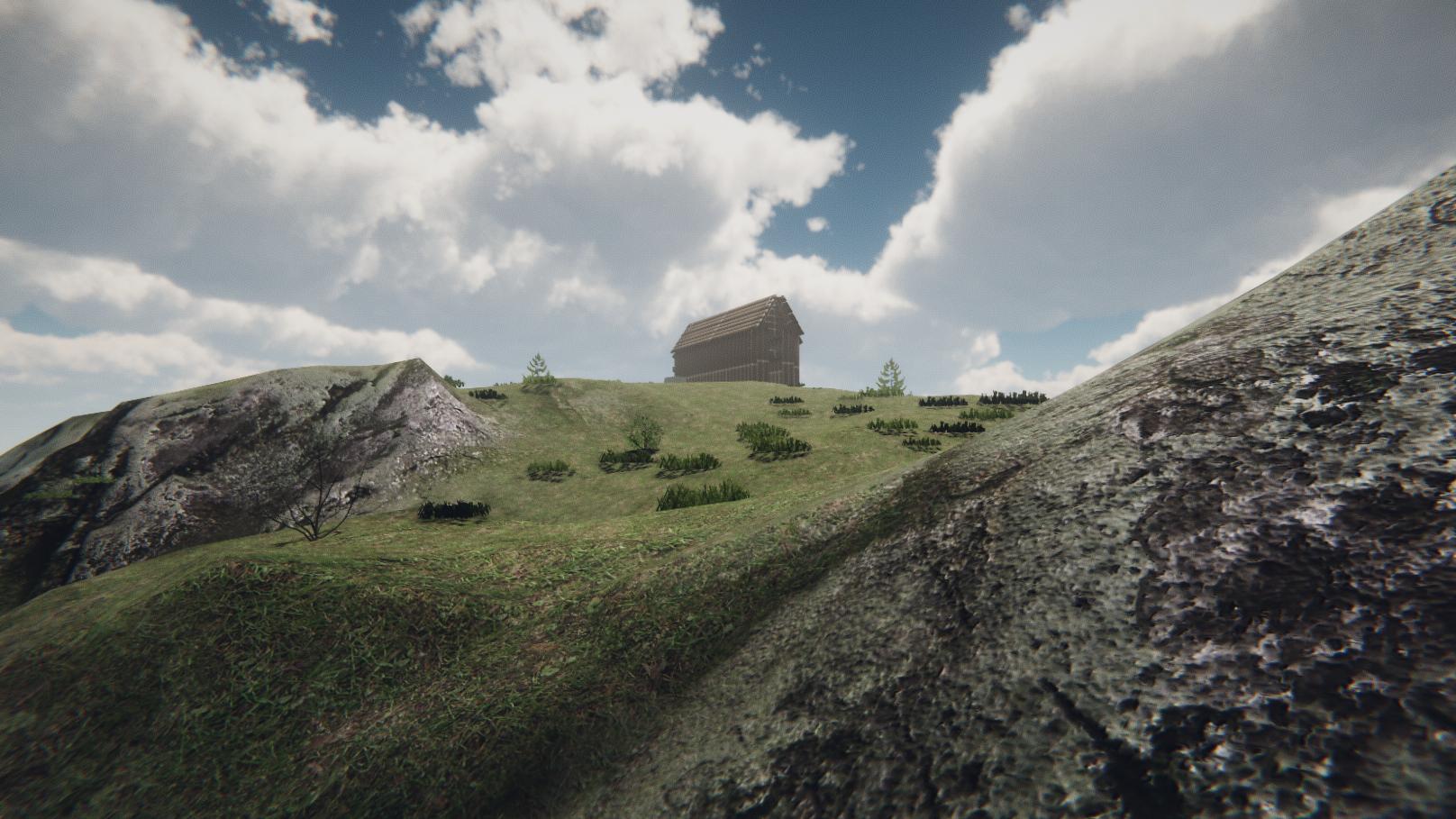 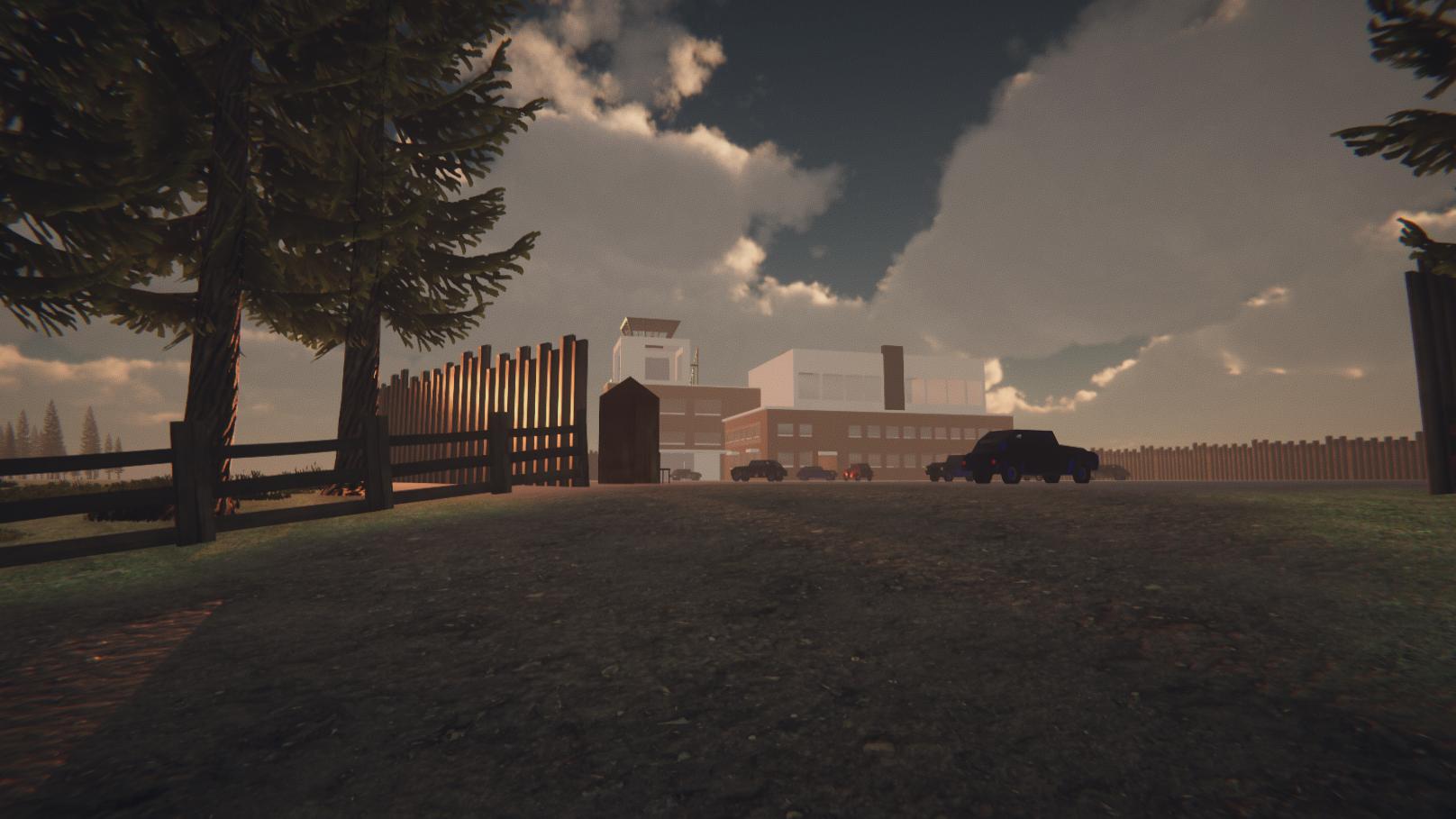 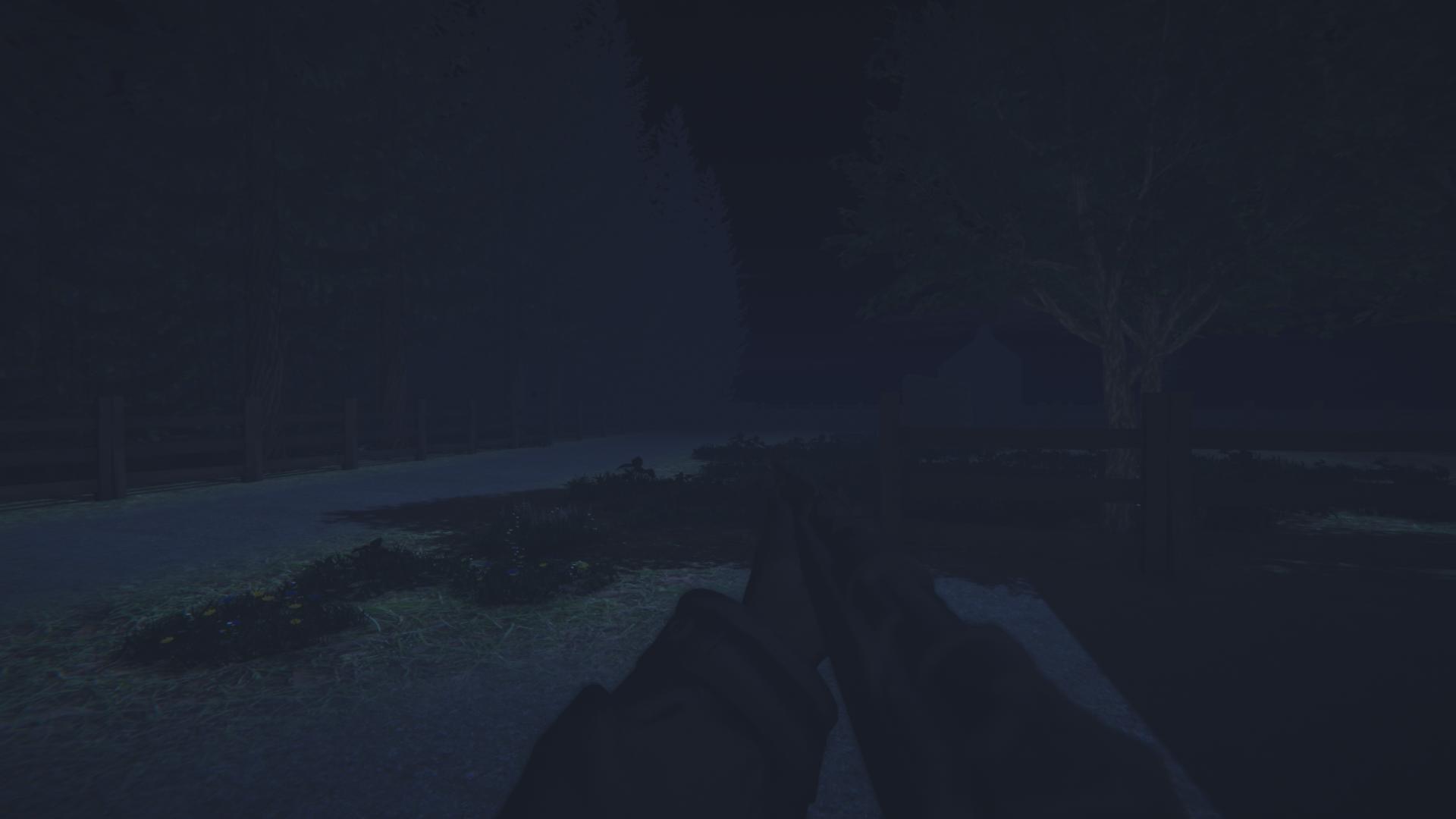 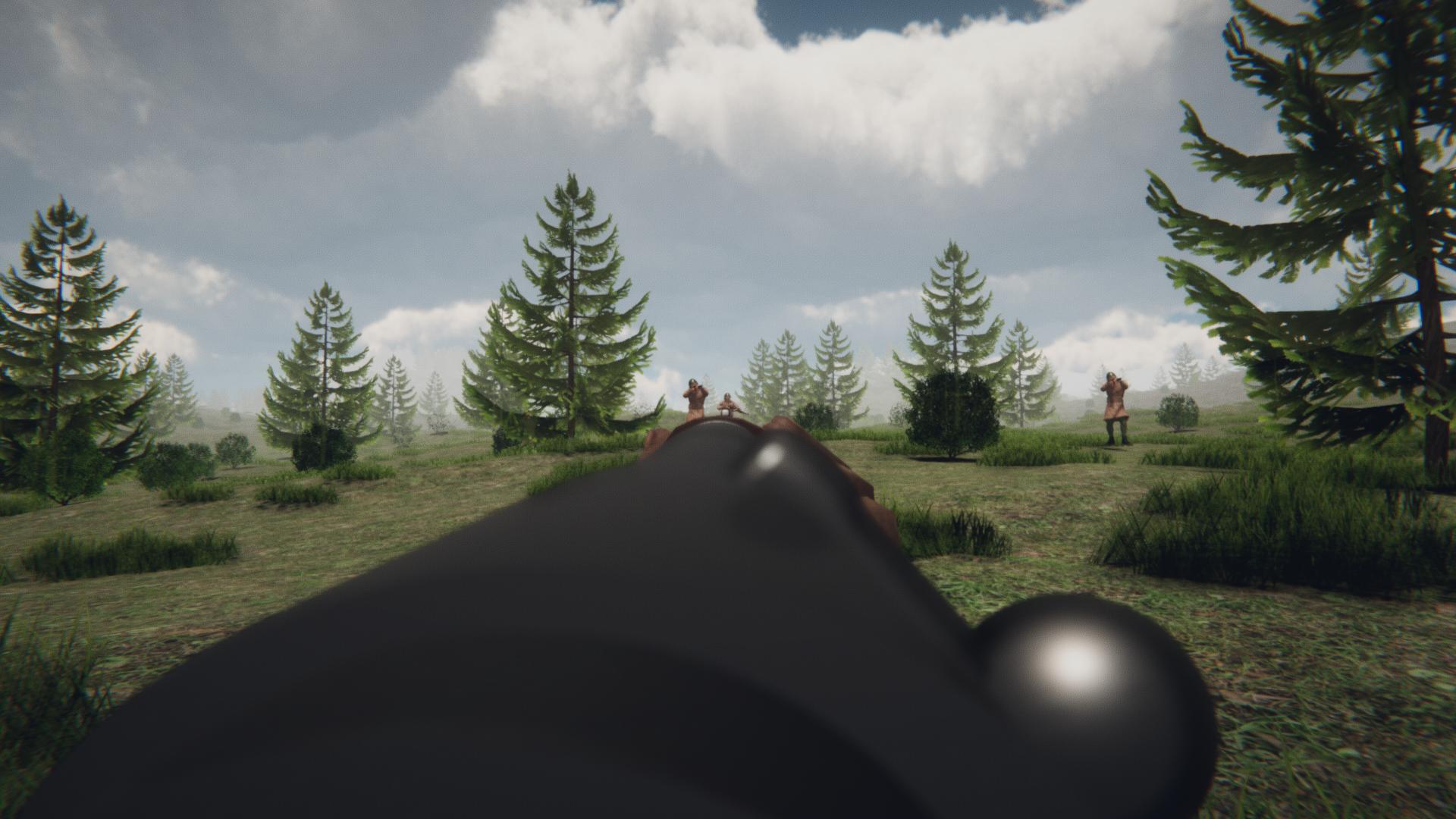 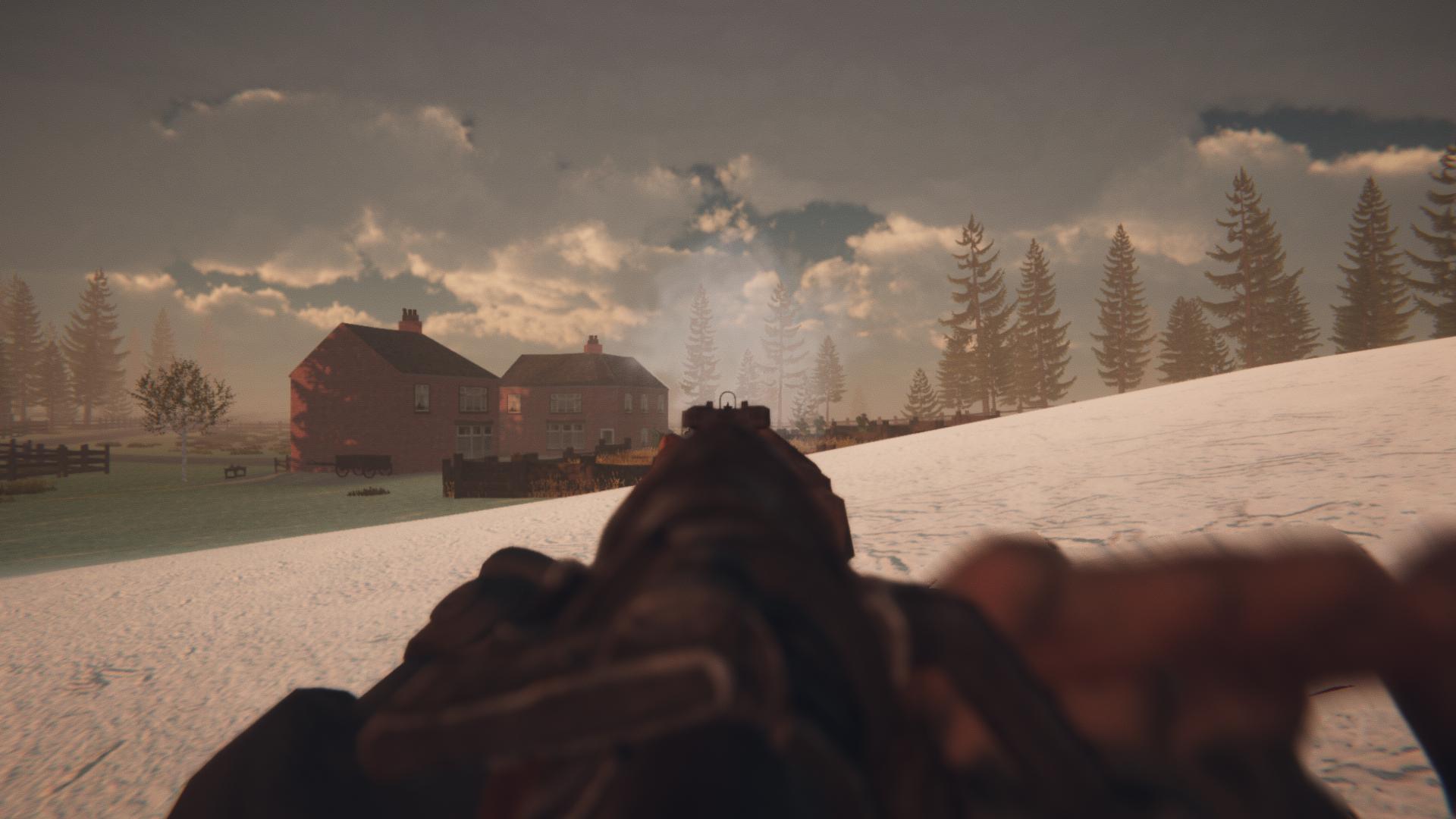 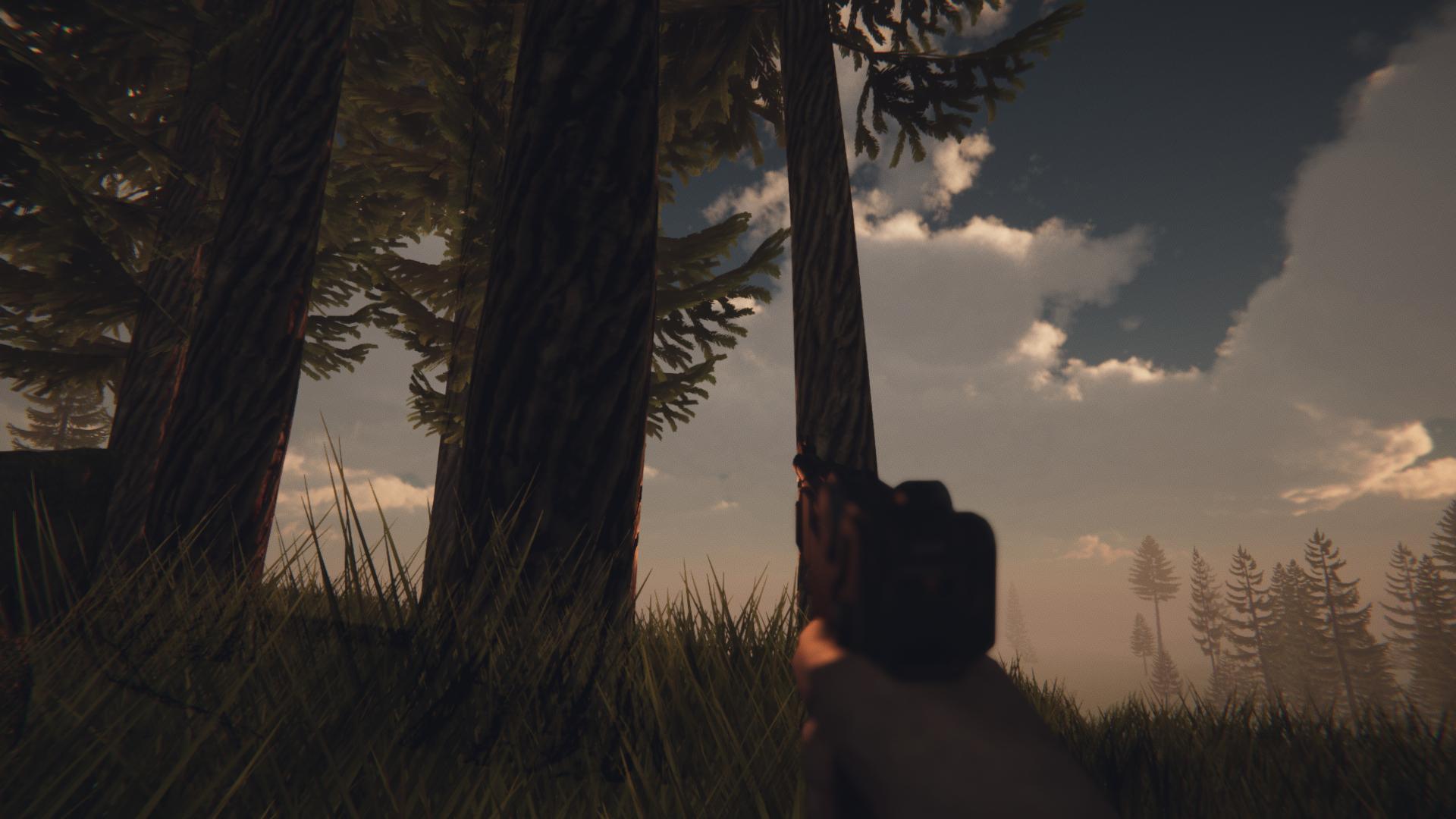 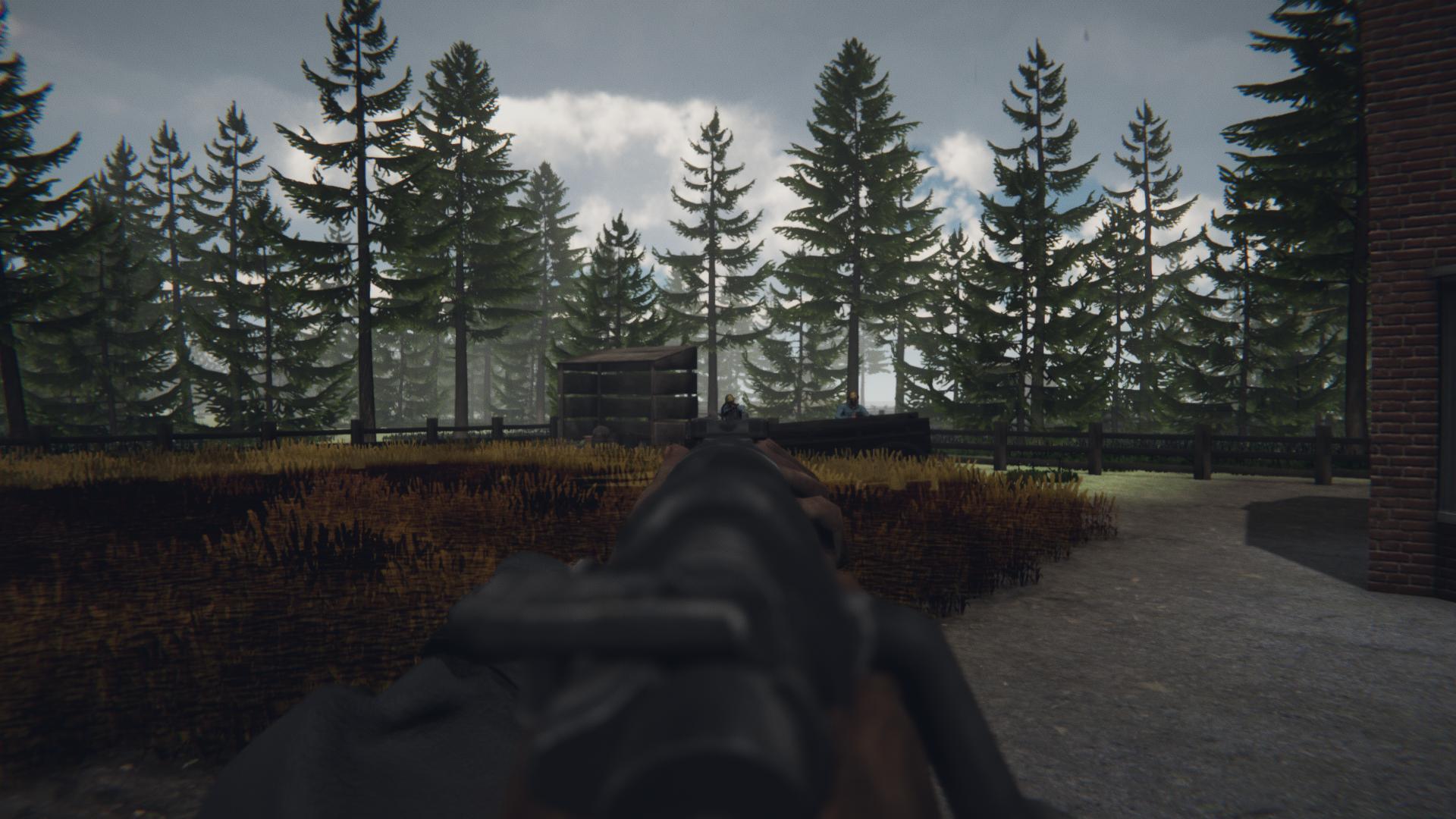 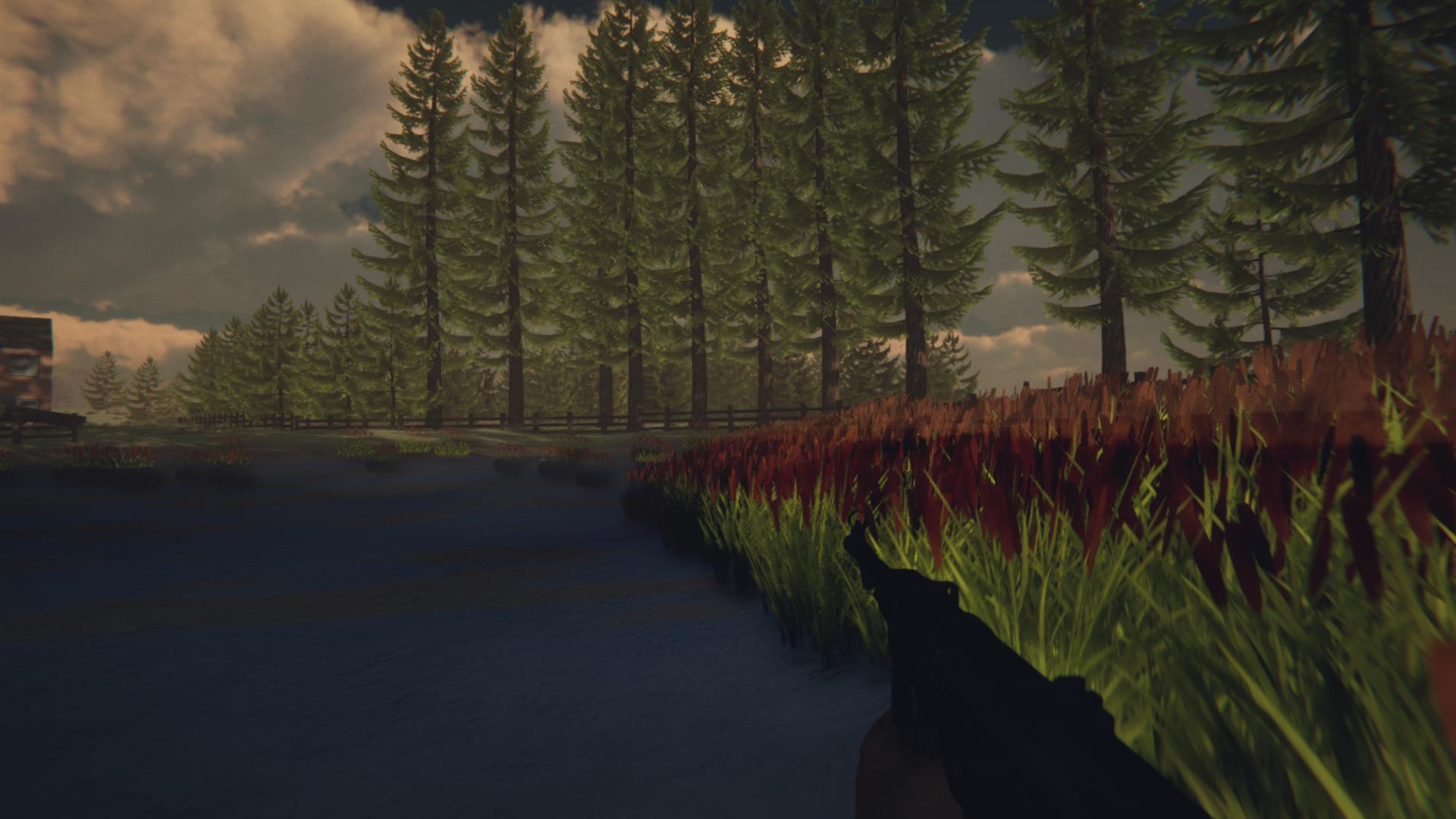 That's all. Hope you like it. Unfortunately, the game won't be released in 2019. I hope to reléase the game during the Winter in 2020. Thank you!