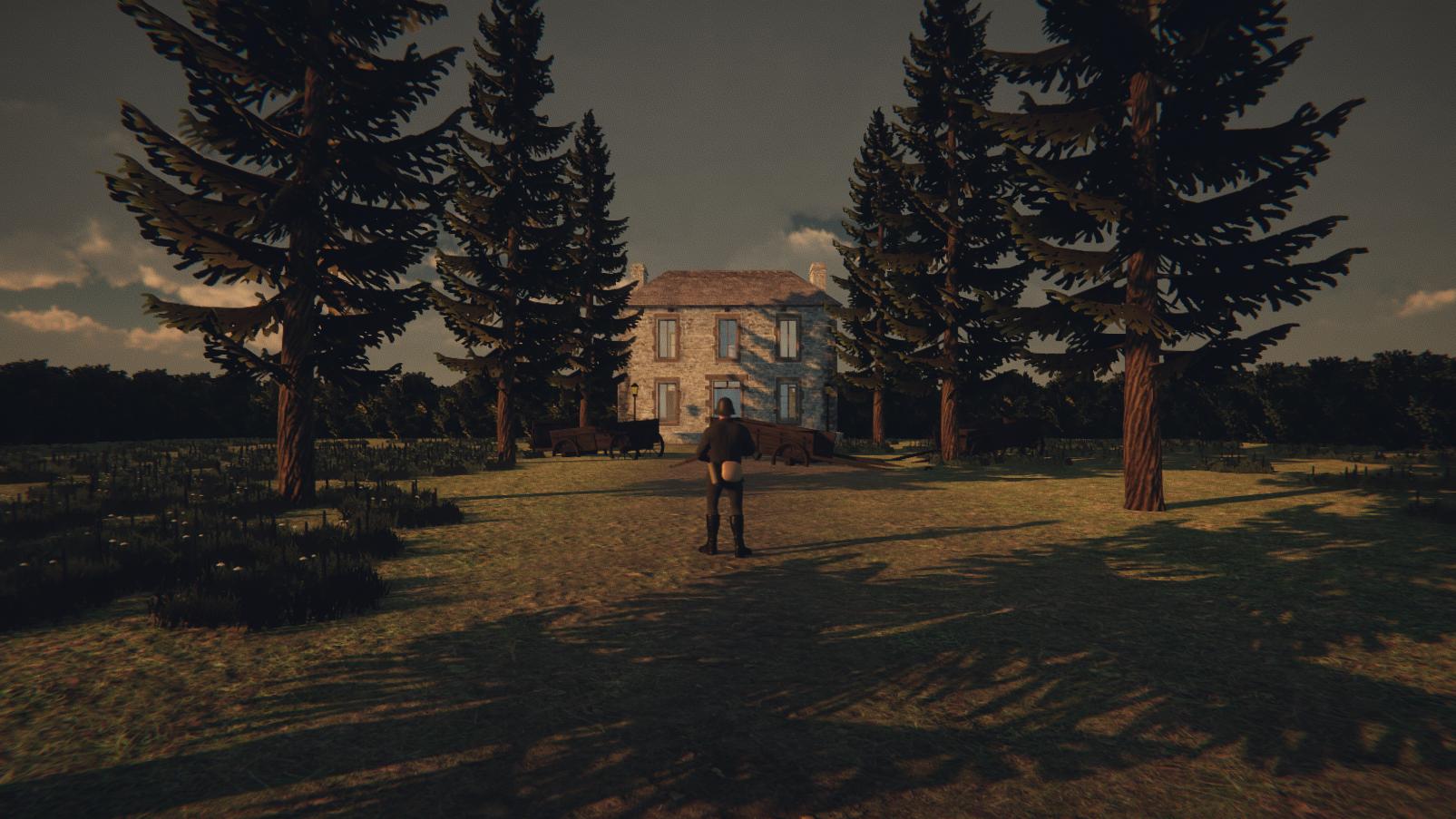 Fall Gelb is now avalible for everyone! Includes a new campaign with two new missions based in the invasion of France in May, 1940. 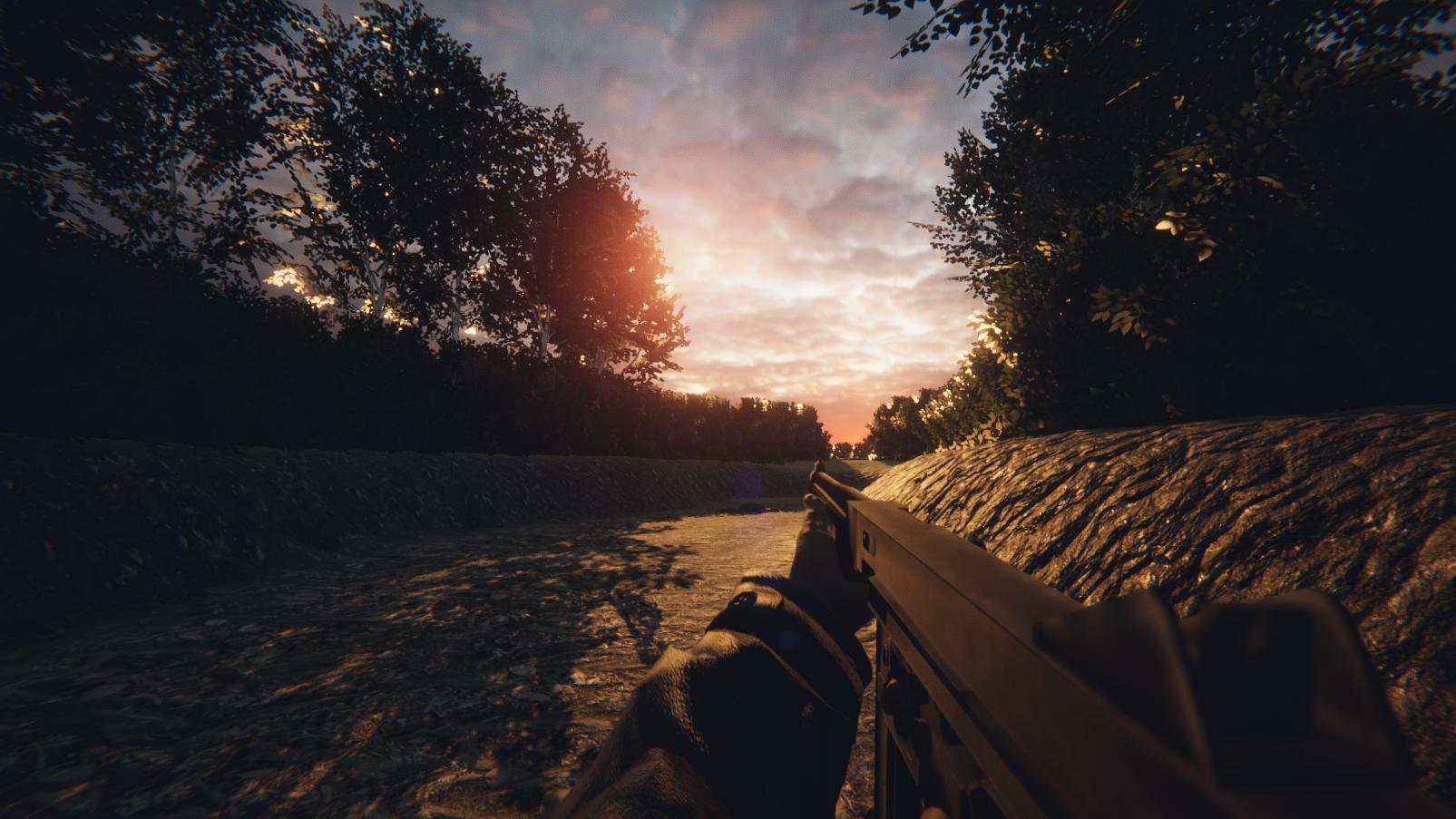 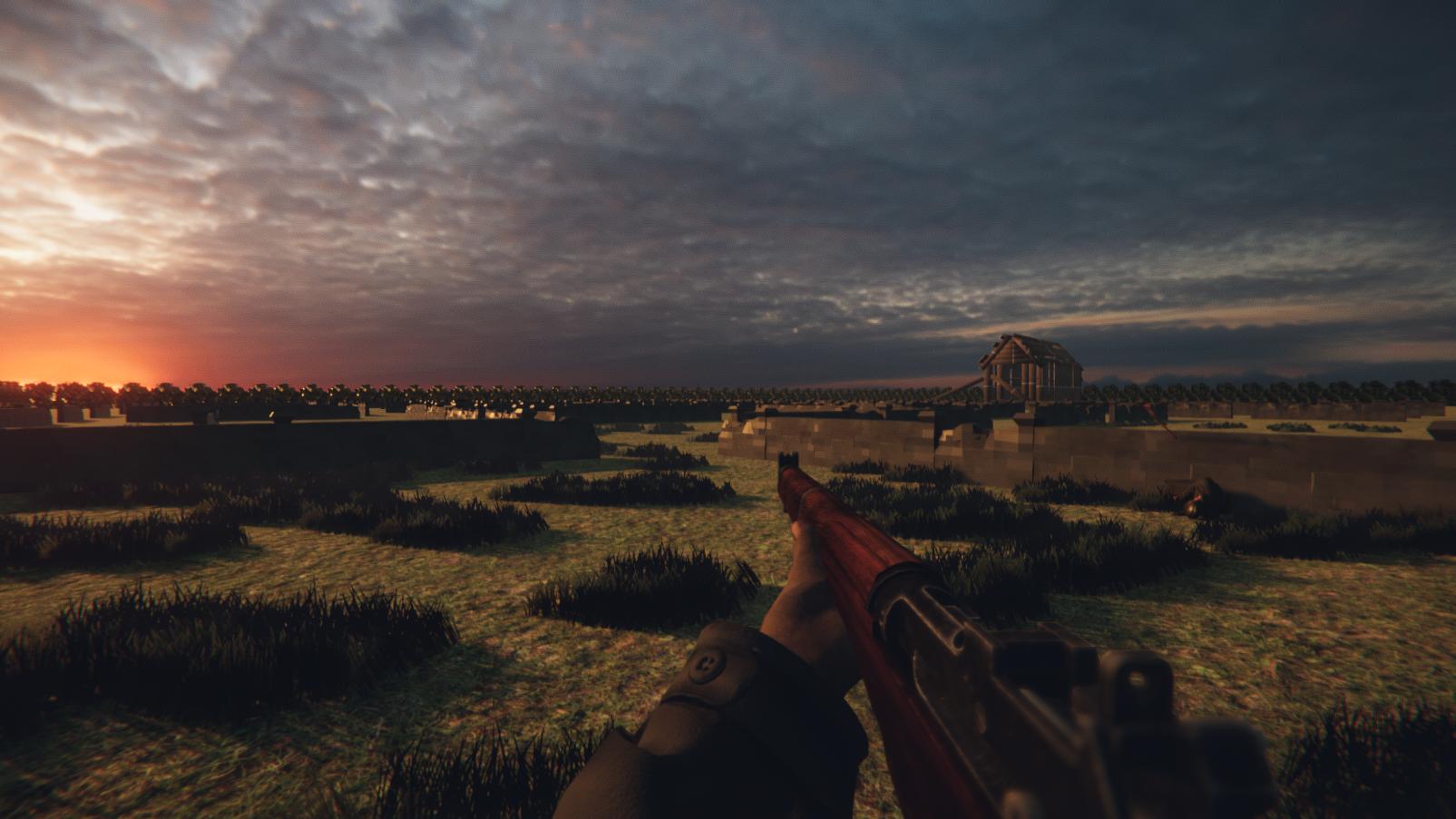 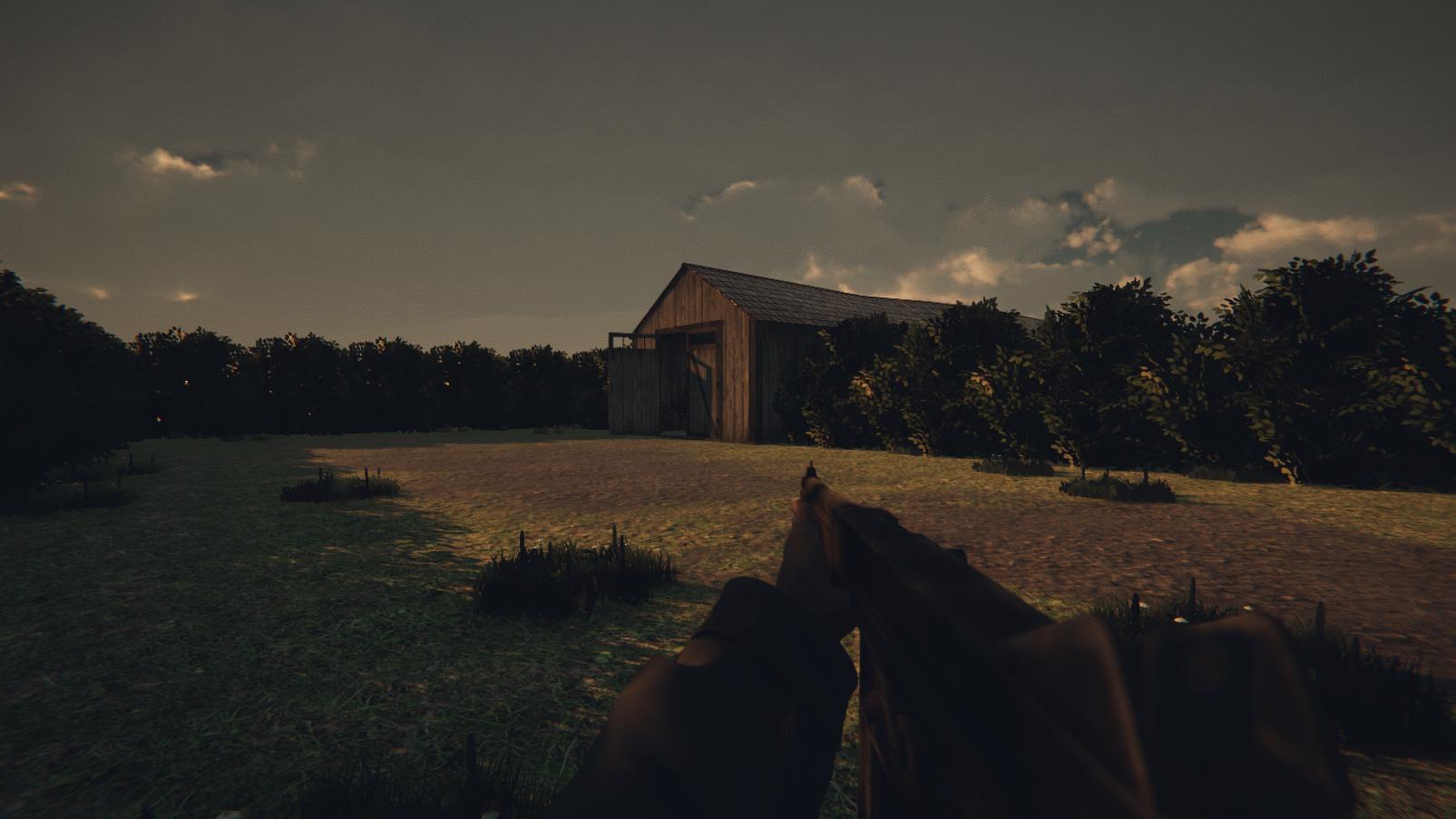 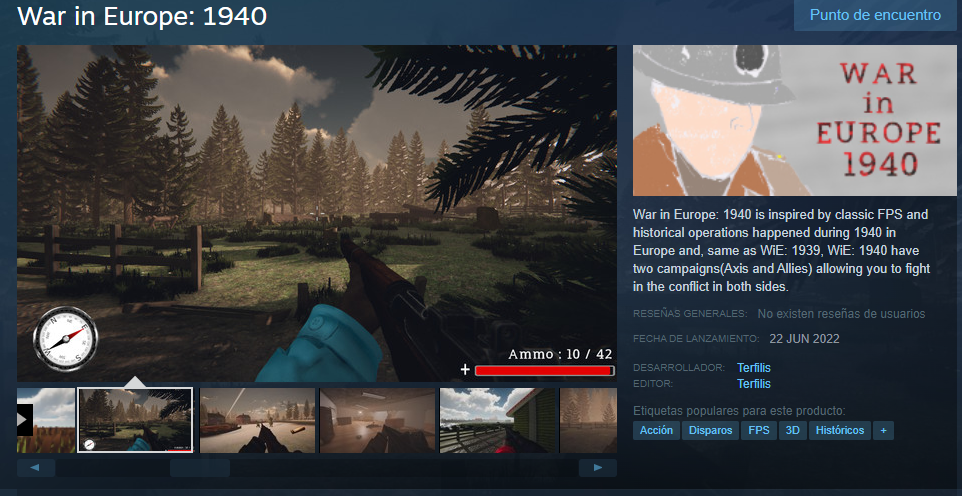 War in Europe: 1940 is a FPS inspired by the historical missions happened in Europe during the World War 2. The game features two campaigns where you...

War in Europe: 1940 is now avalible! Play in the axis or allies side along two campaigns.

Sneak peak about all missions in the allied campaign

Sneak peak about all missions in the axis campaign

This game looks great, I hope this gets more updates.

When is the relase ?