Plus lots of videos to melt your eyes and brain cells with!

Hello CHKN Army! How is everyone doing?

We have a big announcement today; we are only a few weeks away from launching on Early Access, and in preparation we are going to be doing two, count em TWO Dev Logs per week. One at the beginning to let you know what’s in store for the week, and one at the end to let you know what we accomplished! WOOHOO, EFFICIENCY!

So what is everyone working on this week?

Before we get into it, we opened our Steam Store for Pre Release, so make sure you check it out here.

John is adding a few extra things to the current build that we released last week to the beta testers. This will include sling shot and blow dart animations as well as the crafting recipes to make them. He will also be making sure the chest and whistle work by the next build.

Basically he will be wrapping up all the final touches, like making sure new players are easily introduced to the game and not thrown head long into the mayhem. He will also be working on the final environment (the one that is in the beta currently is just a test environment.)

Let’s all say a prayer for John.

Roman is changing up the tutorial to be more accurate to all the new content we added. He’s going to make sure it’s easy for you guys to learn adventure mode, since we have added a TON of stuff since the last demo release.

Kate is working on spreading the Word of CHKN across all the lands.

And Kevin, who I haven’t seen in person for a very long time (he may have been abducted by our robot overlords and replaced by a machine) is working on something that has come highly requested. A DRAGON! Check out the preliminary screenshots below! 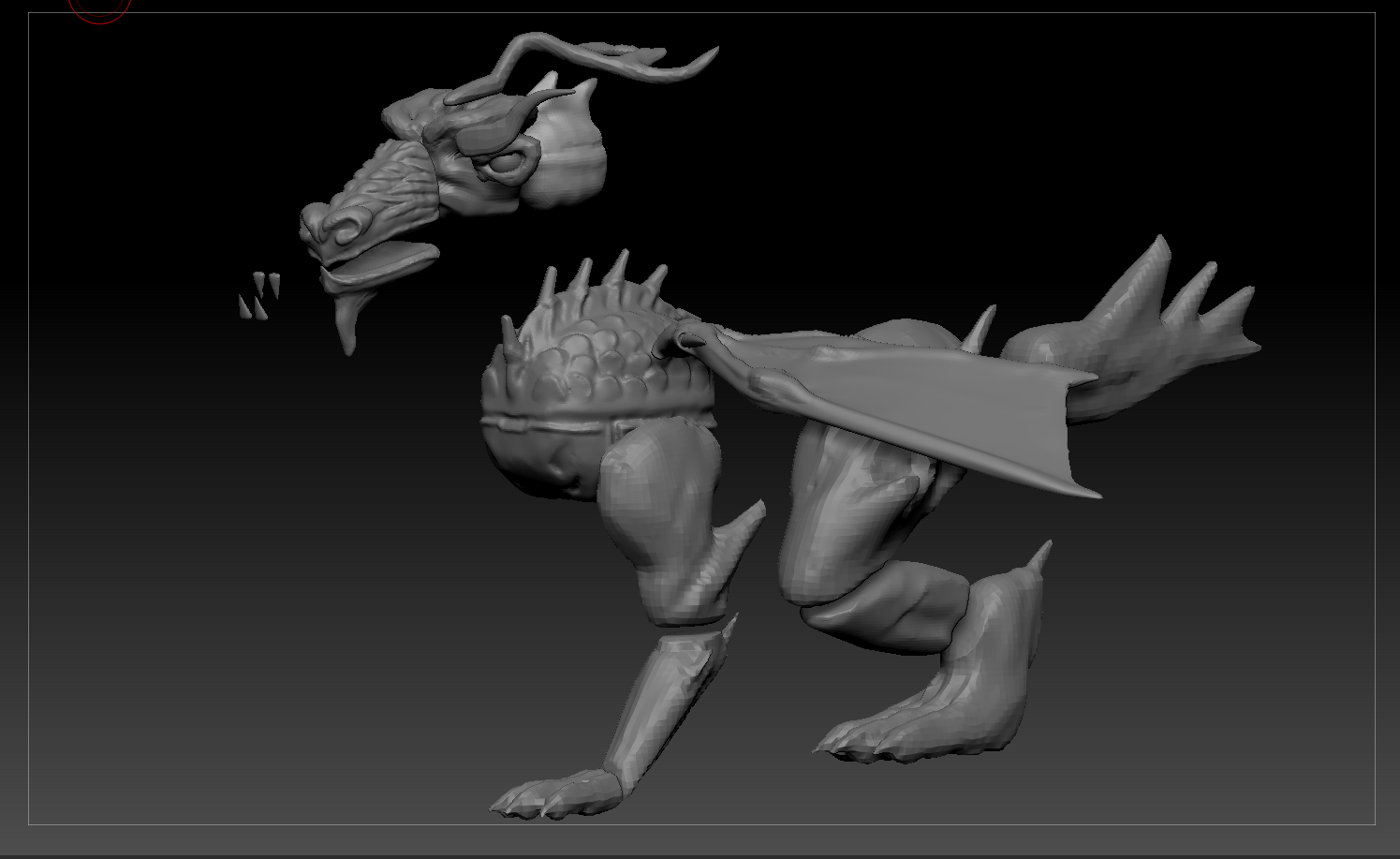 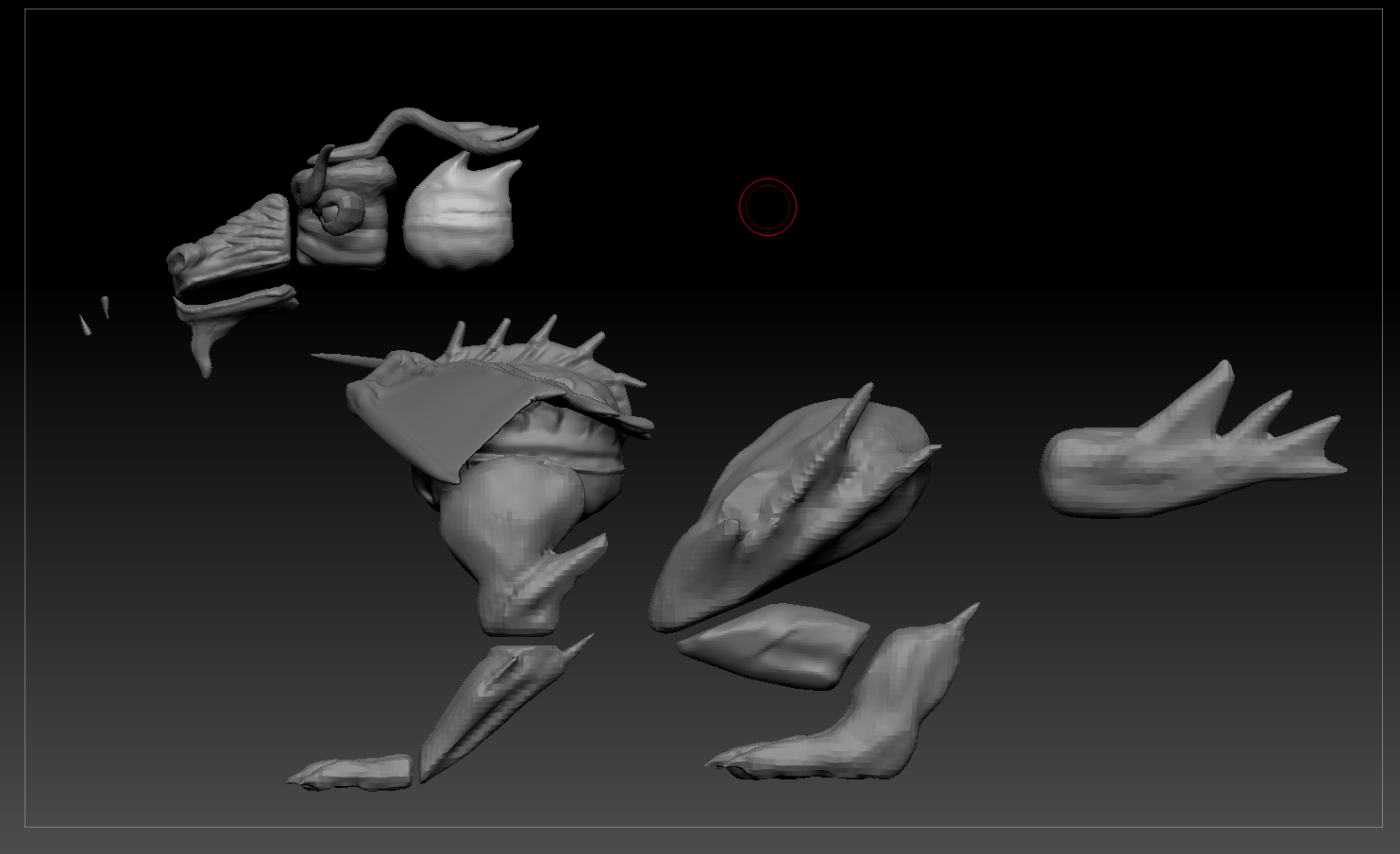 We also created a lot of content this week, including a Let’s Play, a demo, and the Official Early Access Trailer! So get watchin!

Let's Play by our intern Phil.

Sweet I love dragons and that trailer was amazing!