Here is our Dev Diary from February 2016! See what we've been working on...

Hello! Little late on getting this one out - we've been working towards a pretty big update coughnoughtpointsixcough, but here is what we got up to in February.

Most of this sprint has been hooking up these systems, adding bomb based Tech delivery, and catching edge cases with the planned systems. 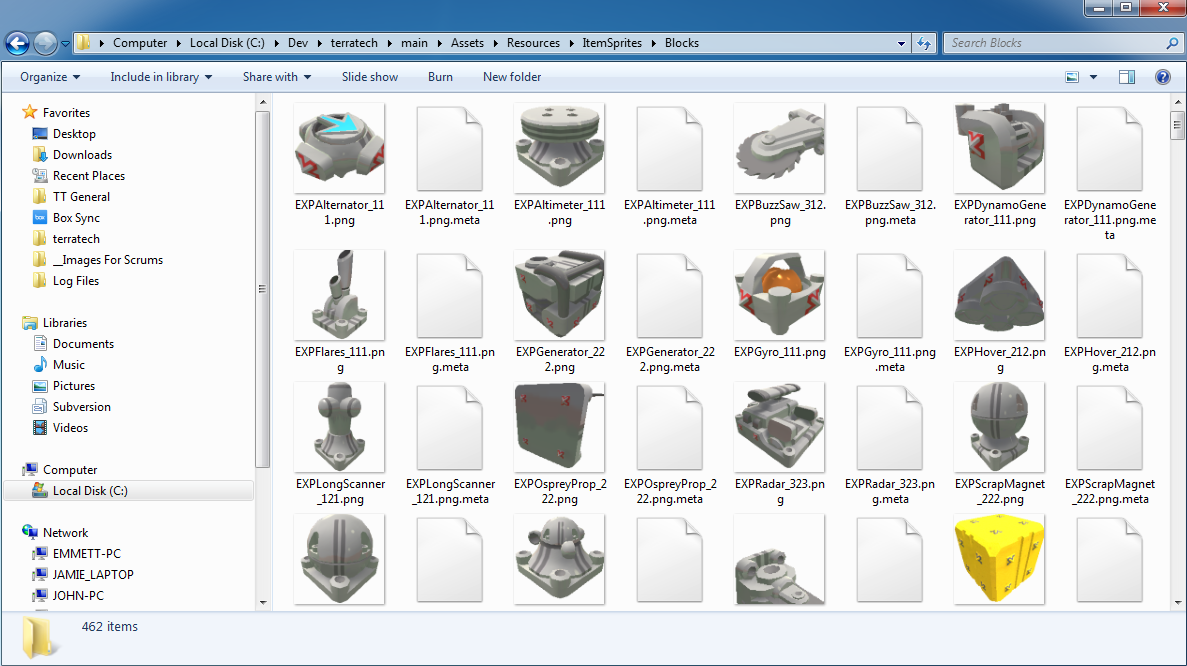 I have just changed the sprite logic so that the deployed game loads images auto-generated at build time. This should help the game start up faster. 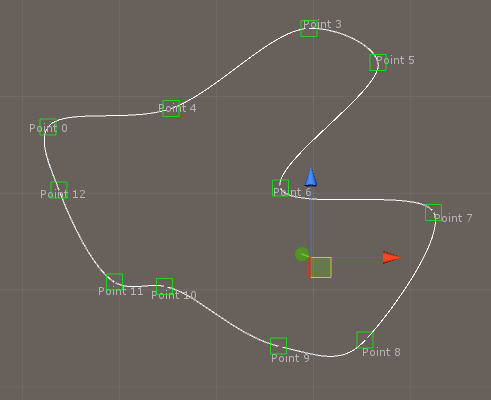 Had a play around with some prototype race track spawning stuff. This will allow race tracks to be defined using splines, instead of individual points. This makes it easier to author tracks and allows us to show the player the contour of the track if/when it spawns into a player's world.

I was prototyping the new fabricator (also refinery, scrapper, generator and delivery cannon) based on the new design where they sequentially take specific recipes into a single input. 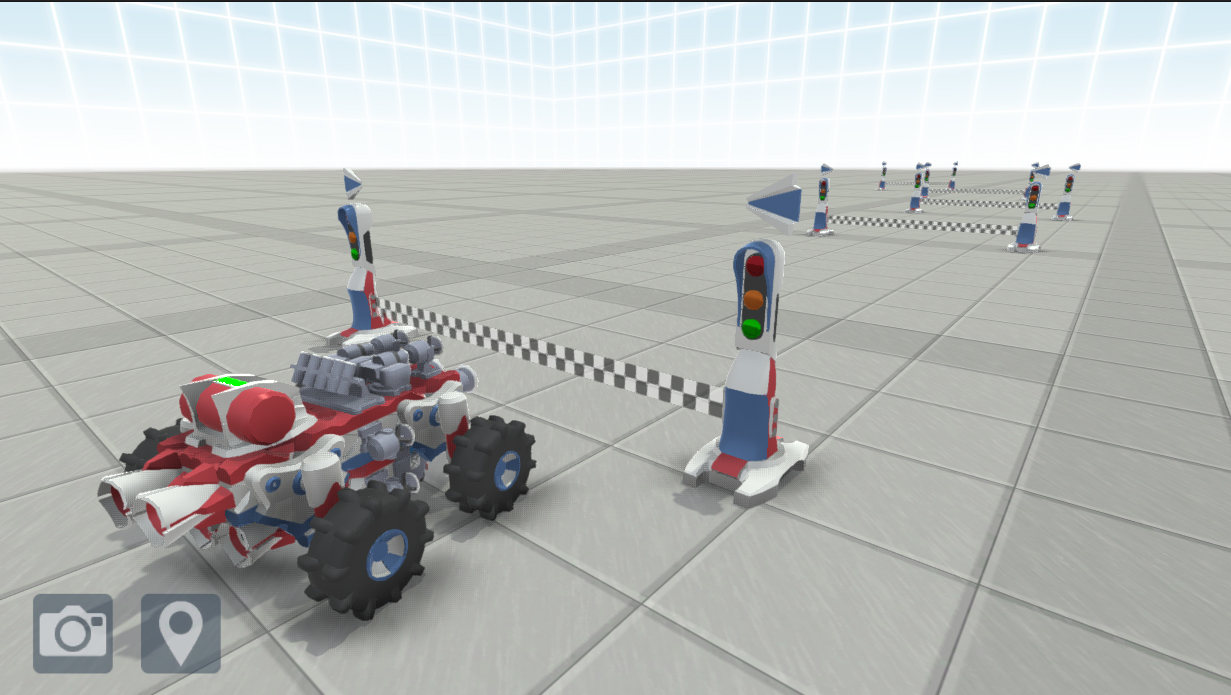 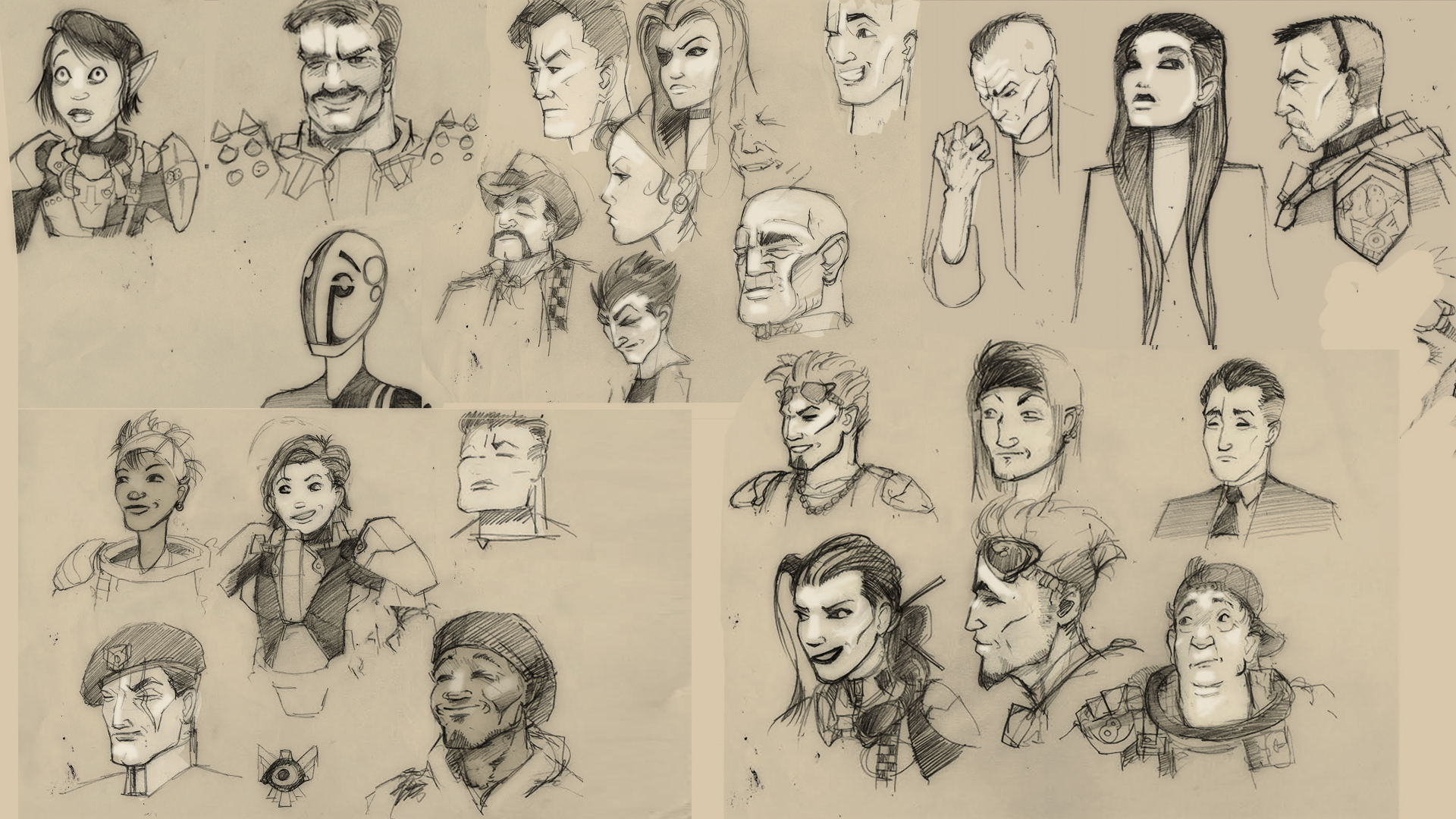 Drew up some rough character concepts. 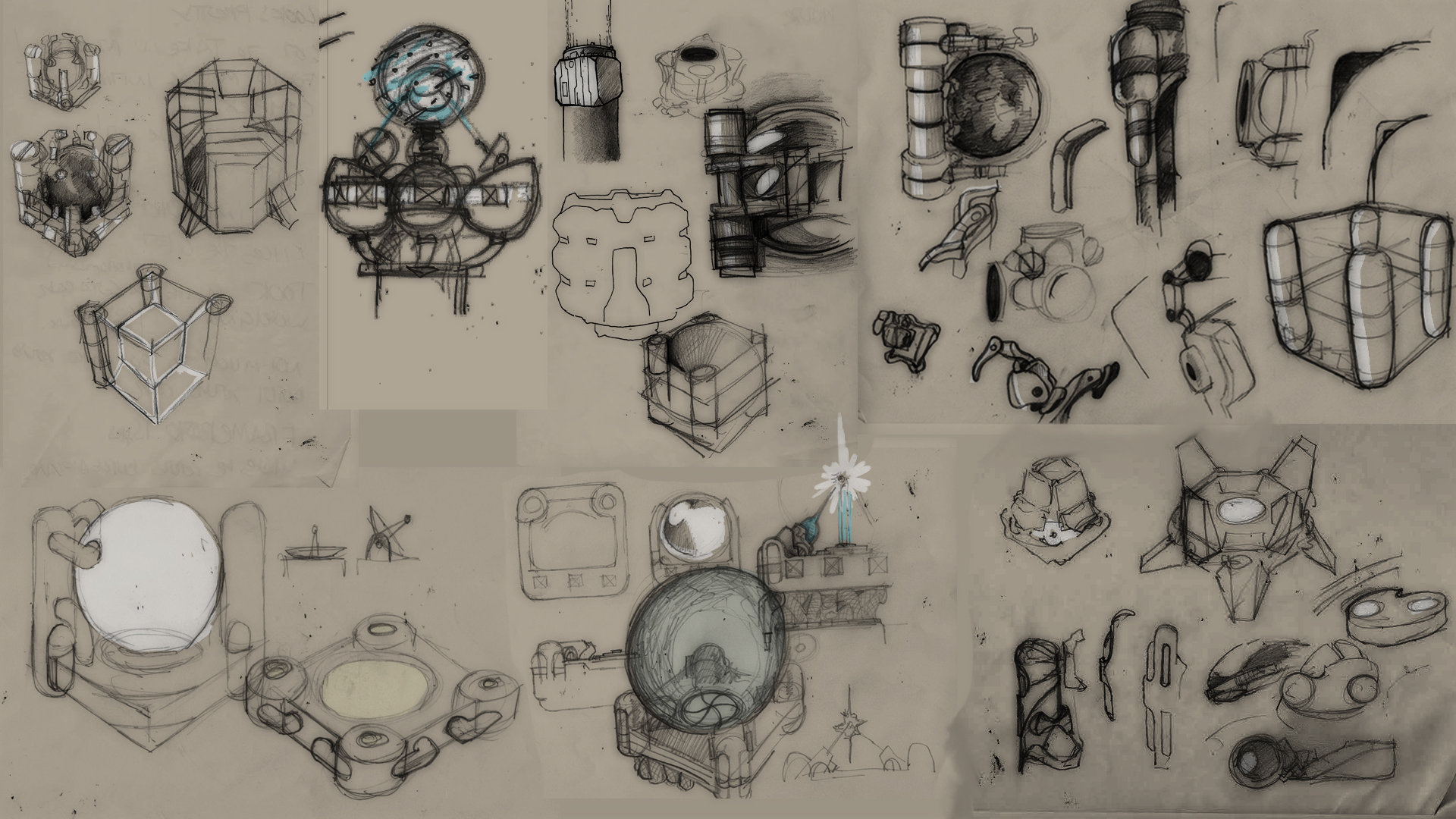 Some early concepts of a special new block...

Some not-so-early concepts of a special new block. 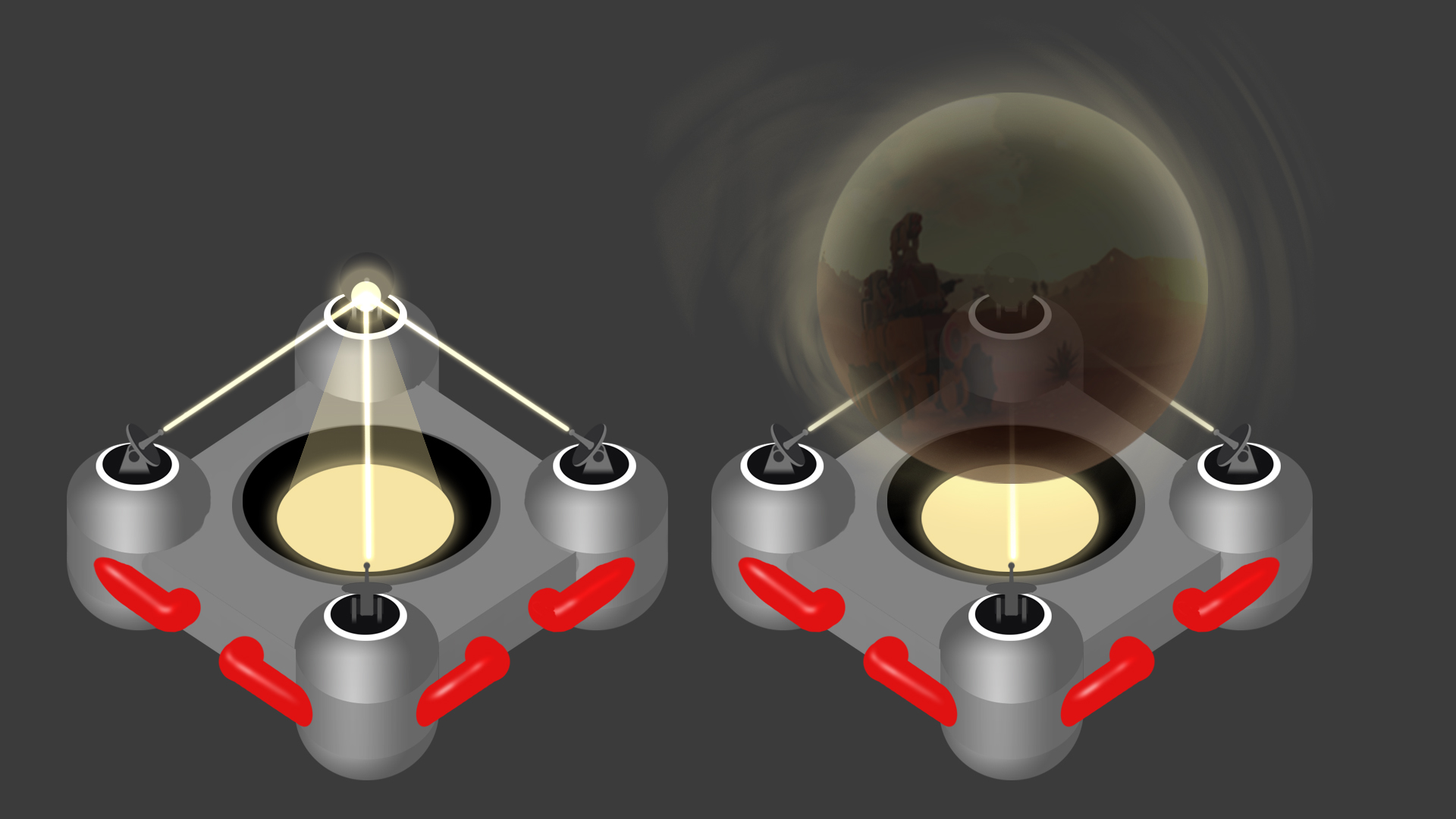 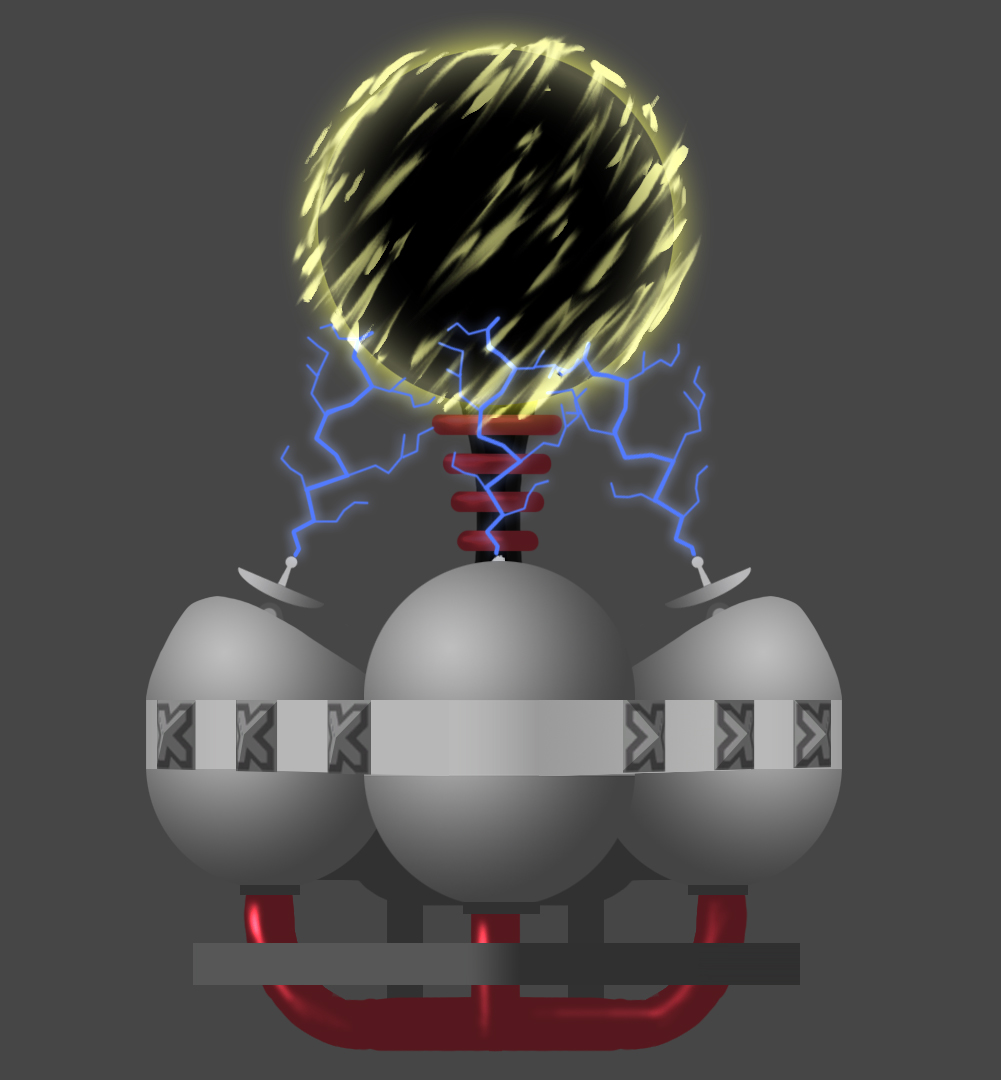 ... and some more concepts.

It has been a very productive February for me...here are some of the blocks I made! *phew*. 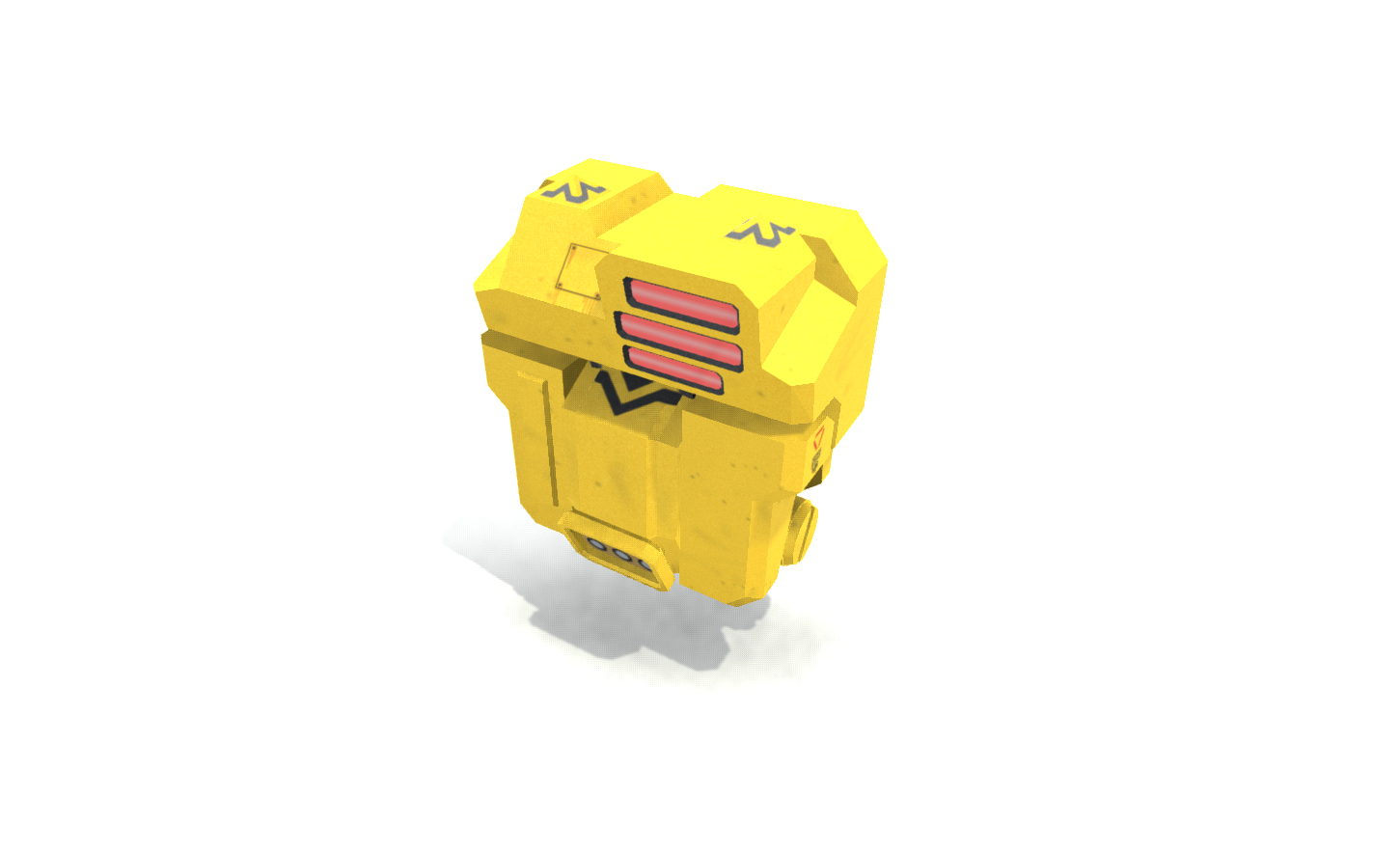 Made some adjustments to the GeoCorp Cab and helped get Jason's animation working! 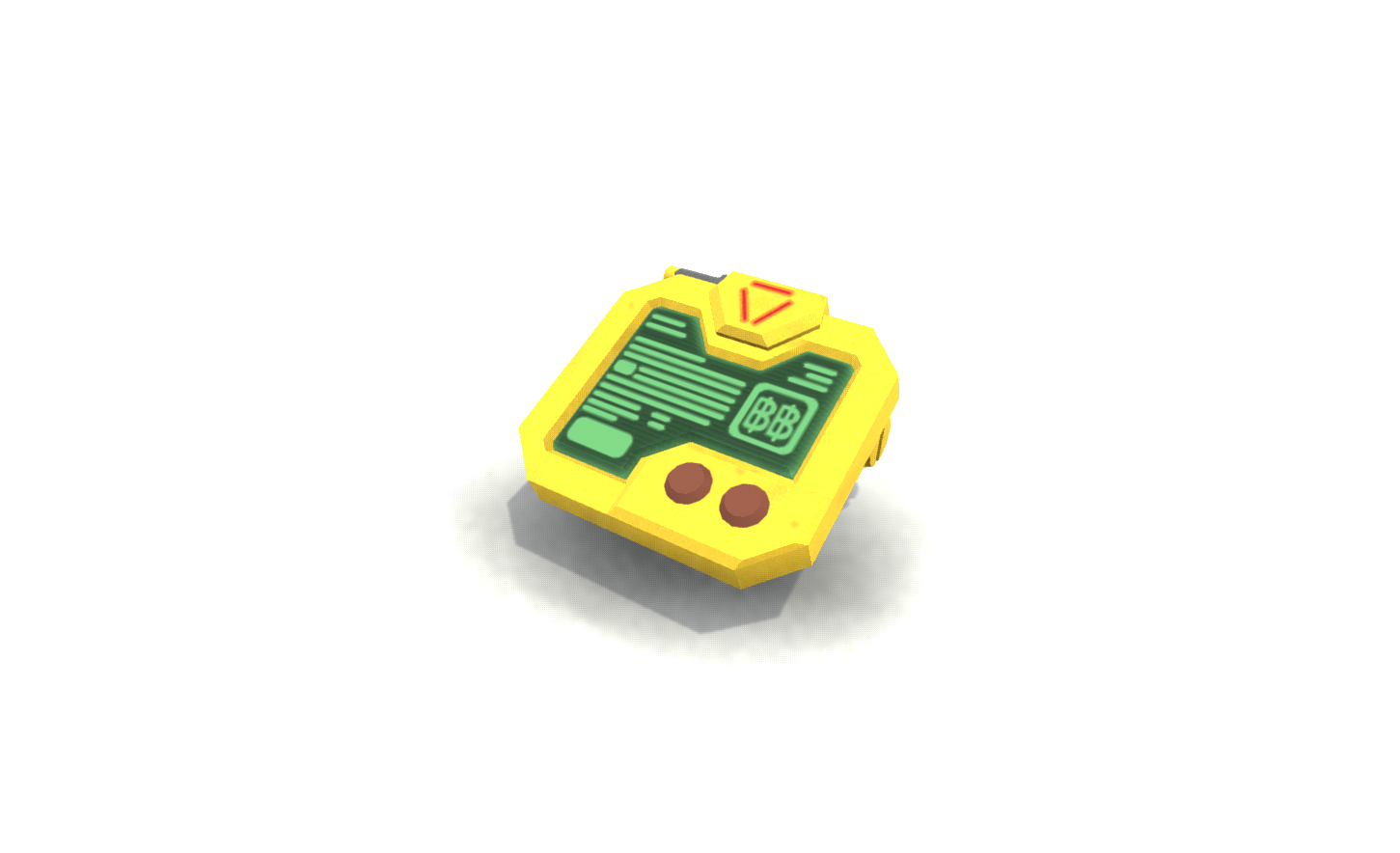 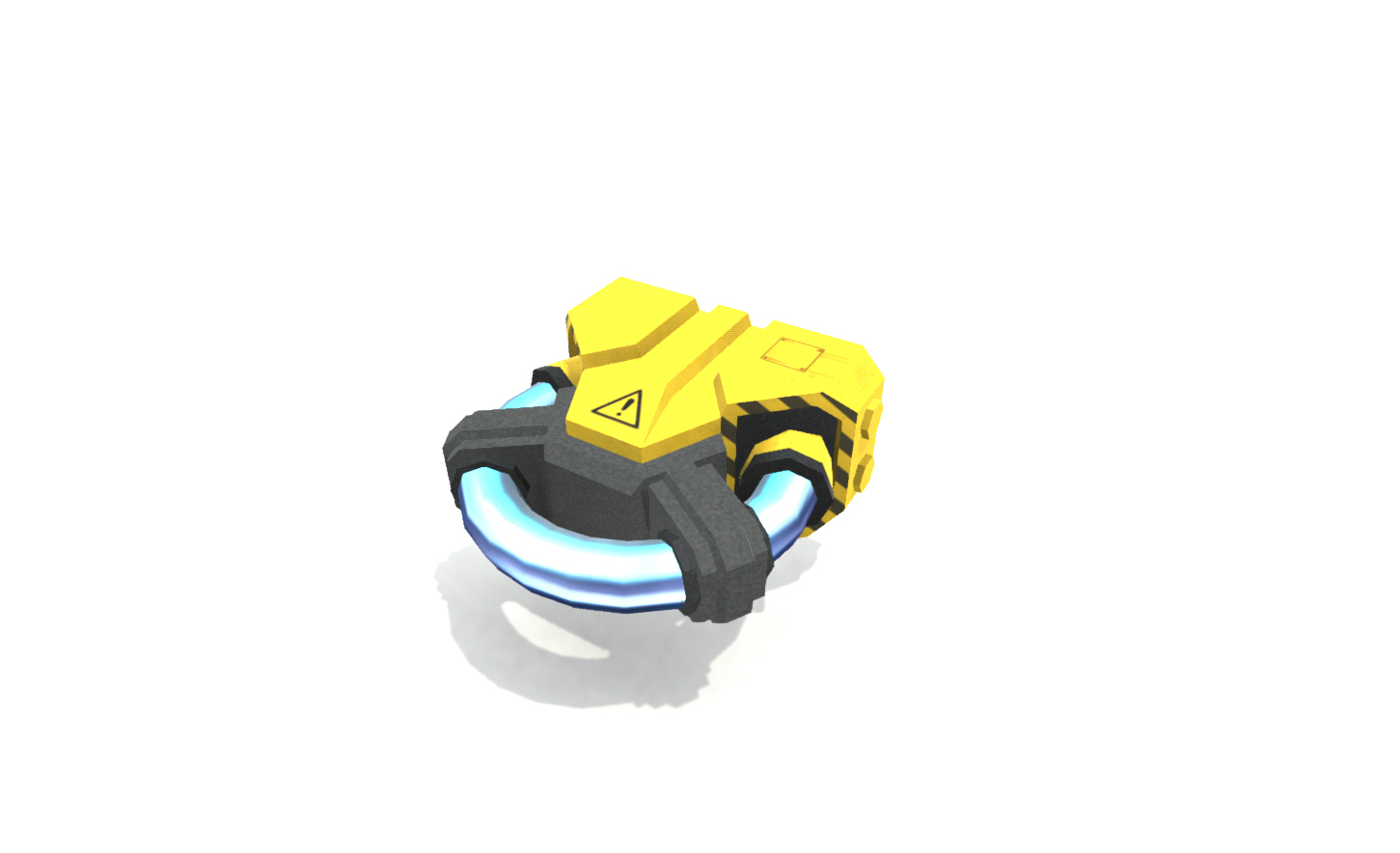 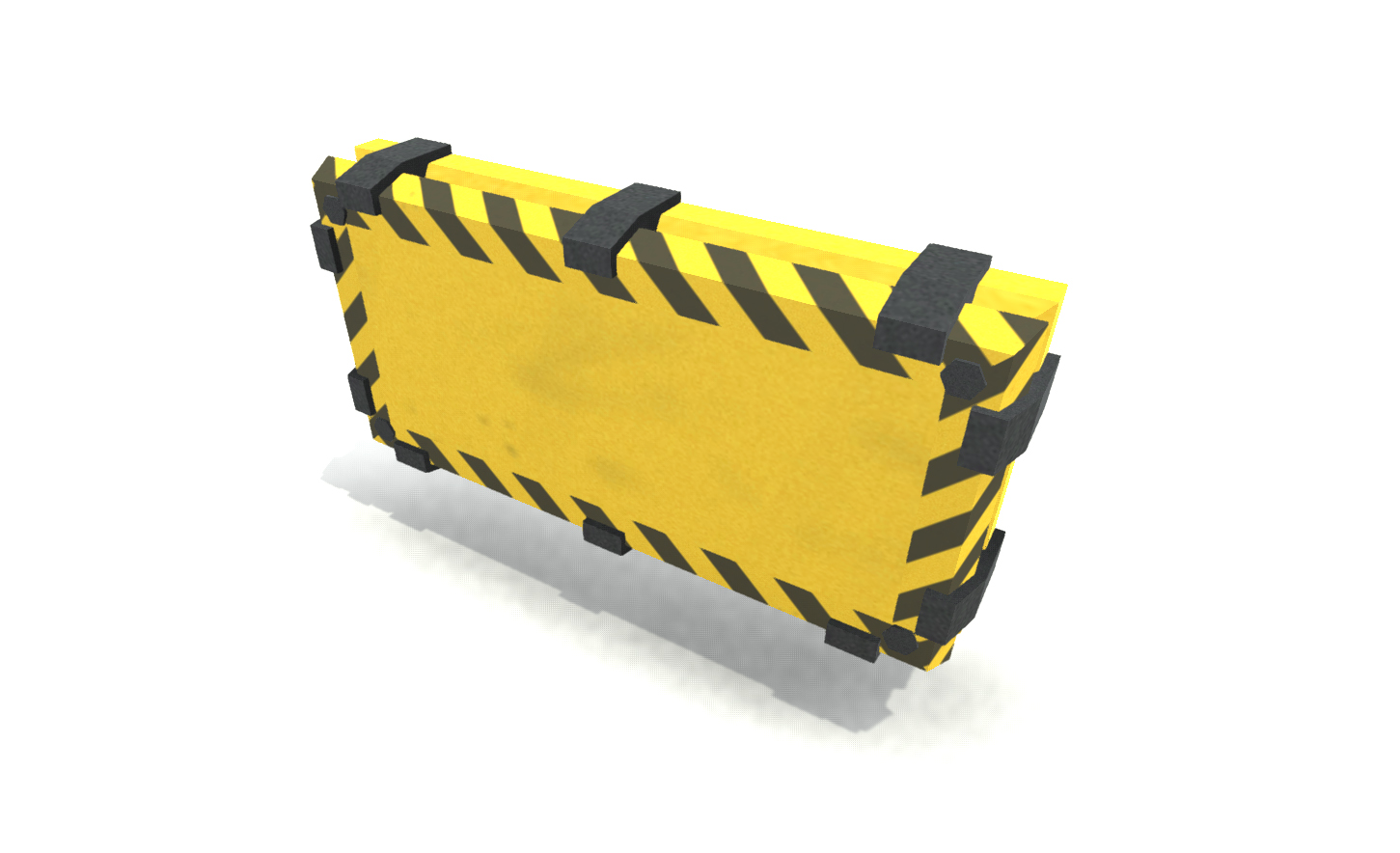 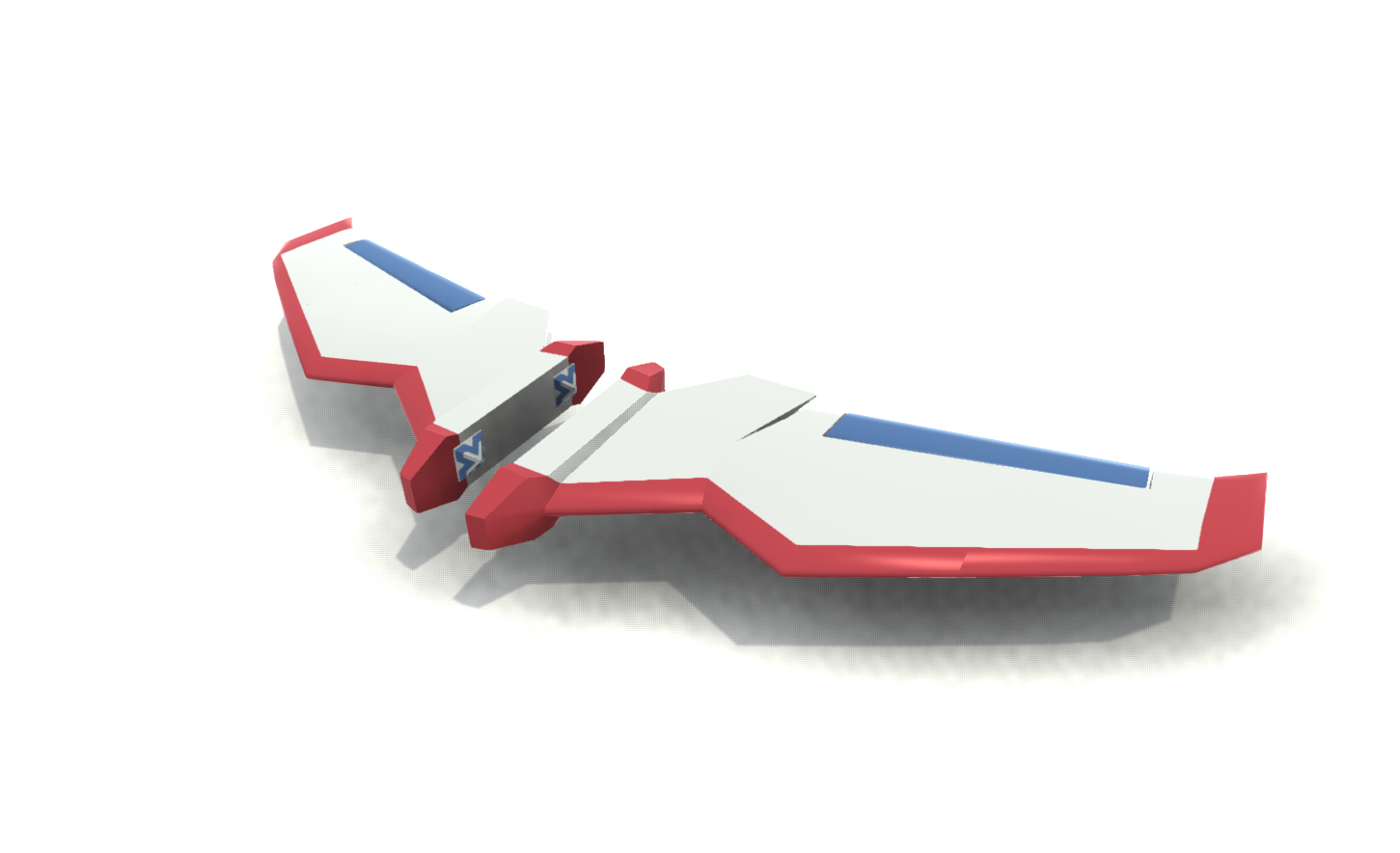 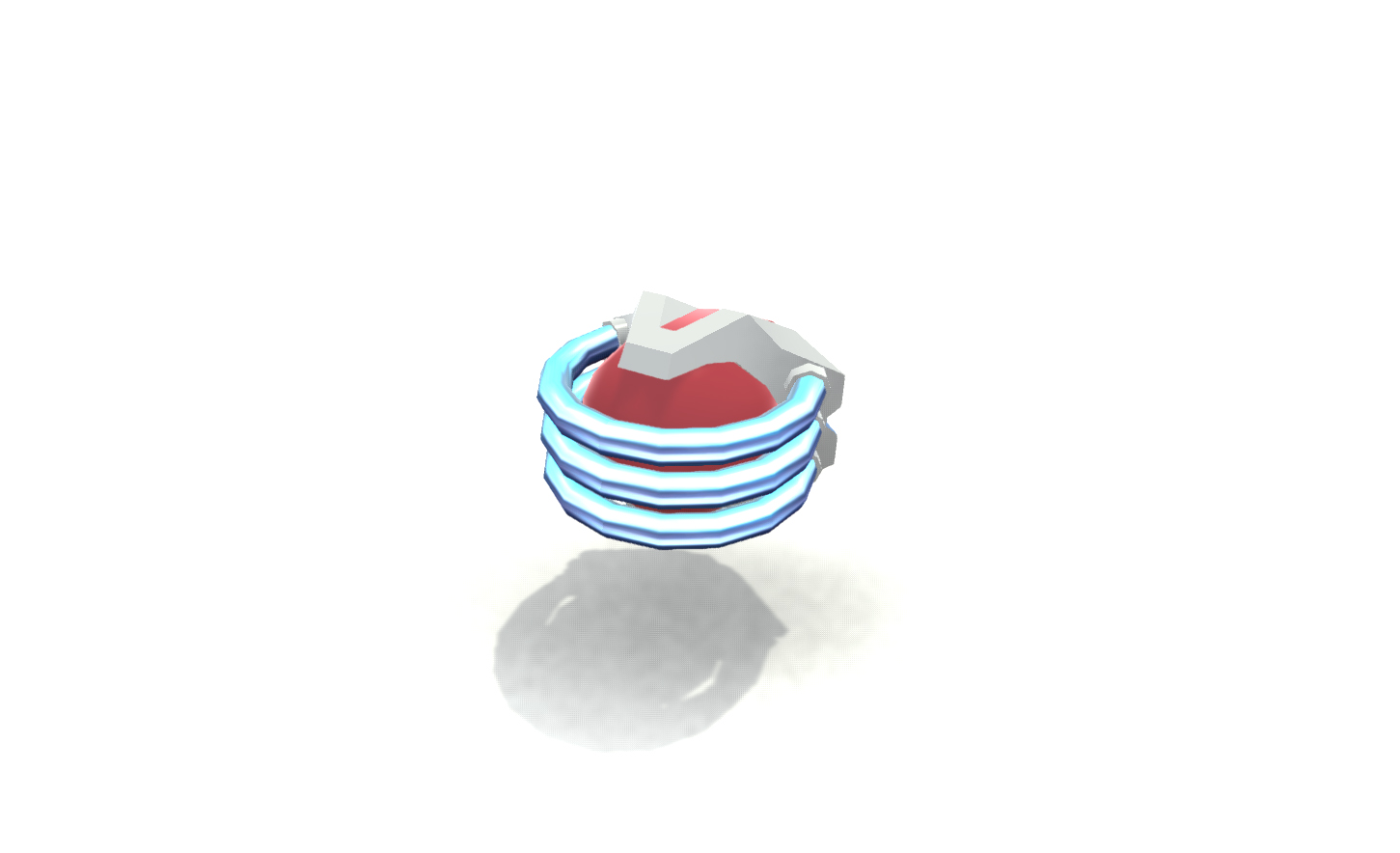 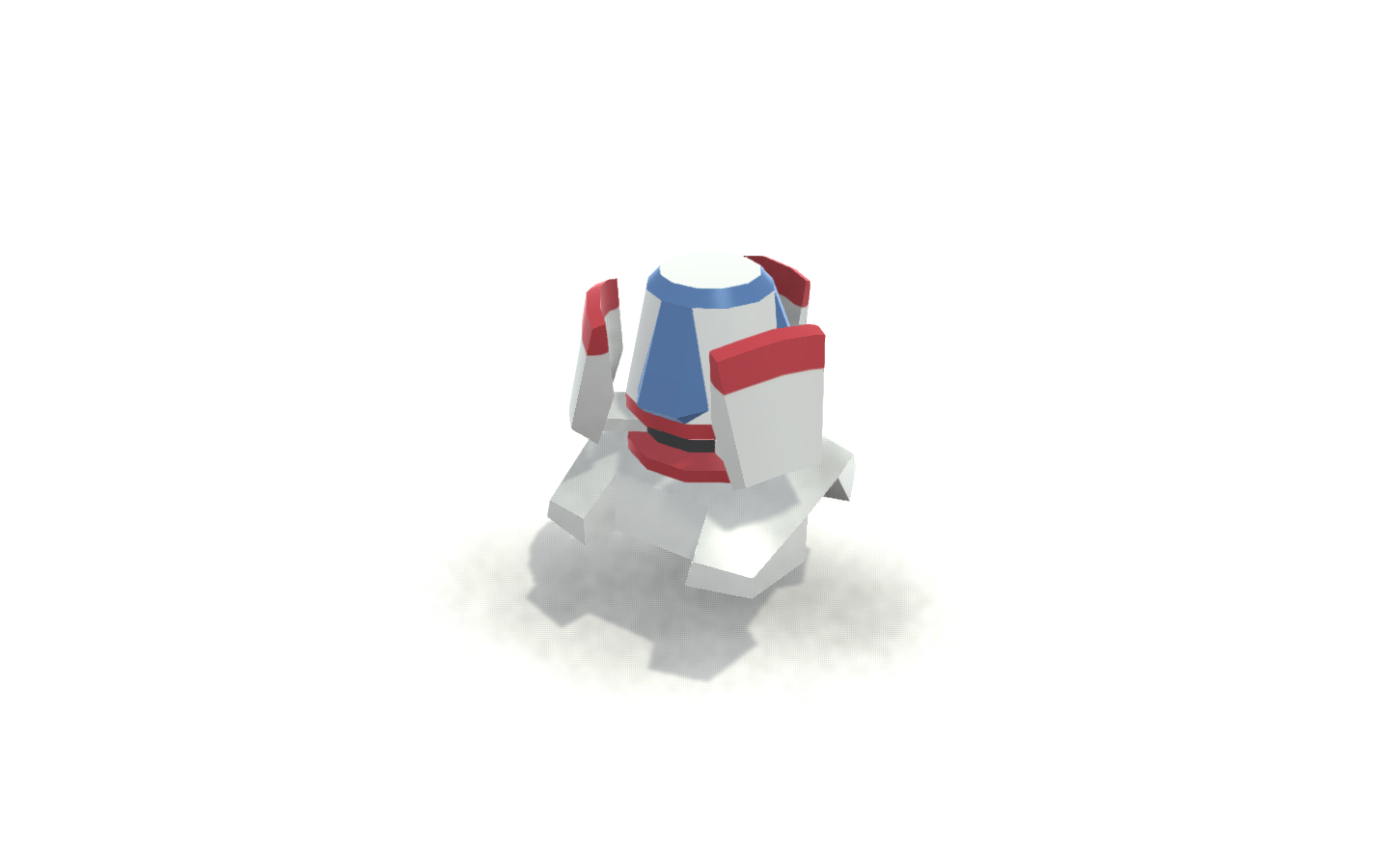 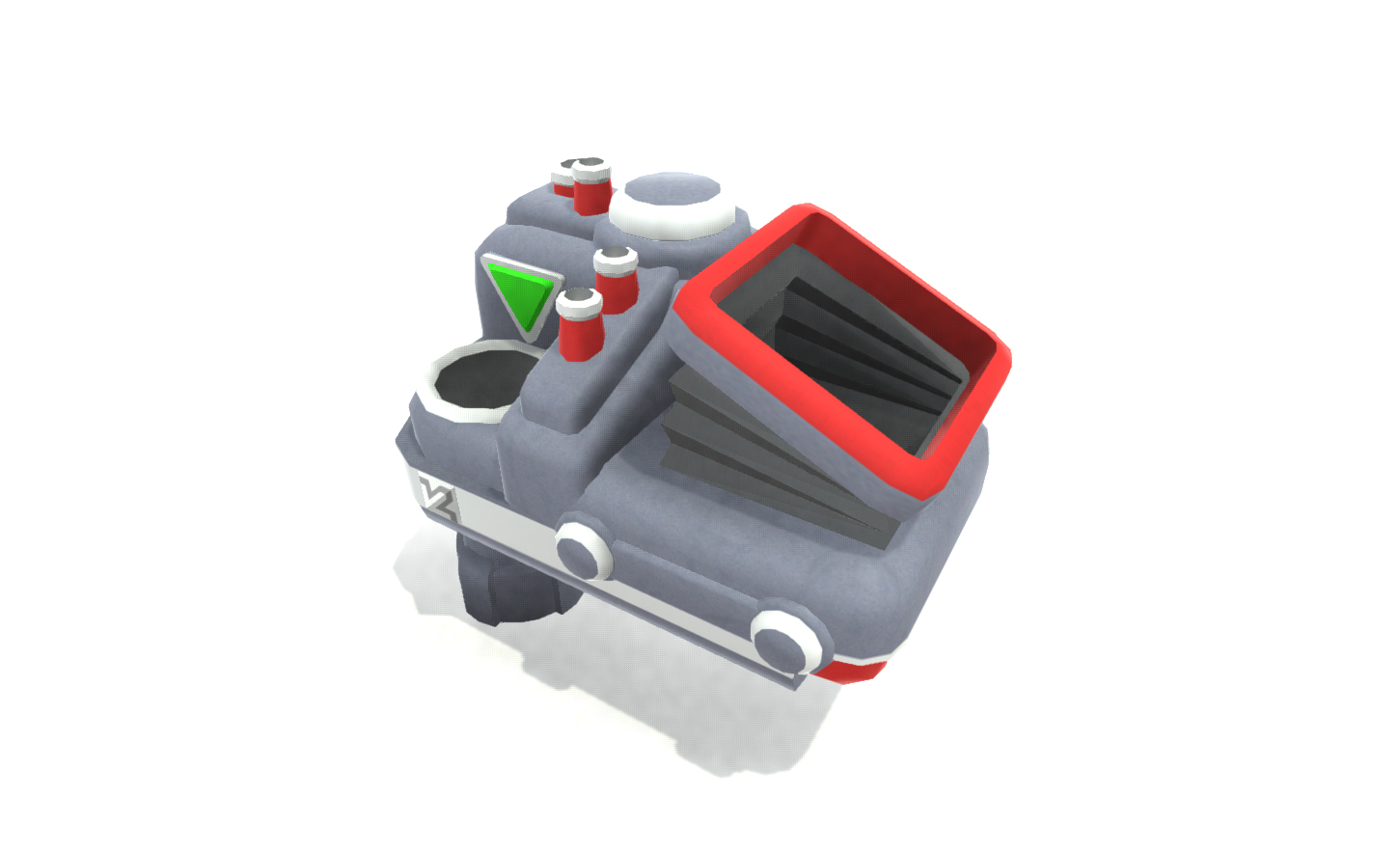 Created a new fabricator for some of the upcoming crafting changes.
Things are looking to get a lot more streamlined soon.

Thanks for reading! You can see a more detailed version of this Dev Diary on our website over at Terratechgame.com

Do you plan to introduce a coop mode?
When will the IA be improved? because the bots are currently useless -_-...

It could be a great idea to add some new block to manage better the electric system.
Goo.gl

I've got some troubles with my production chain... it doesn't work :S (don't refine and don't product stuffs)
Goo.gl

thanks for your work,
Red'