In today's dev diary, we introduce you to topic of game economy, talking about the core gameplay loop and, as usual, the possibilities that players will get thanks to these mechanics.

We would like to thank you for your patience. Today we are back with another Dev Diary in which we will talk about the game economy, like we promised earlier.

Our Discord has already seen some movement, gathering fans, so if you want to discuss with us about Noble’s Life or any other matter, we sincerely welcome you there and appreciate your involvement.

But now, let’s jump into our topic at hand!

Well, it was done differently almost in every other place and time (after all, the Middle Ages spanned at least one thousand years!), but simply put, they had their “subjects” - people that were dependent on them in some way.

In France, it’s a little bit more complicated though, because in the 11th century there was a feudal revolution which resulted in fragmentation of powers, that had existed in many different forms throughout the Hundred Years’ War. This situation gave many possibilities even for low nobles to exploit their people. 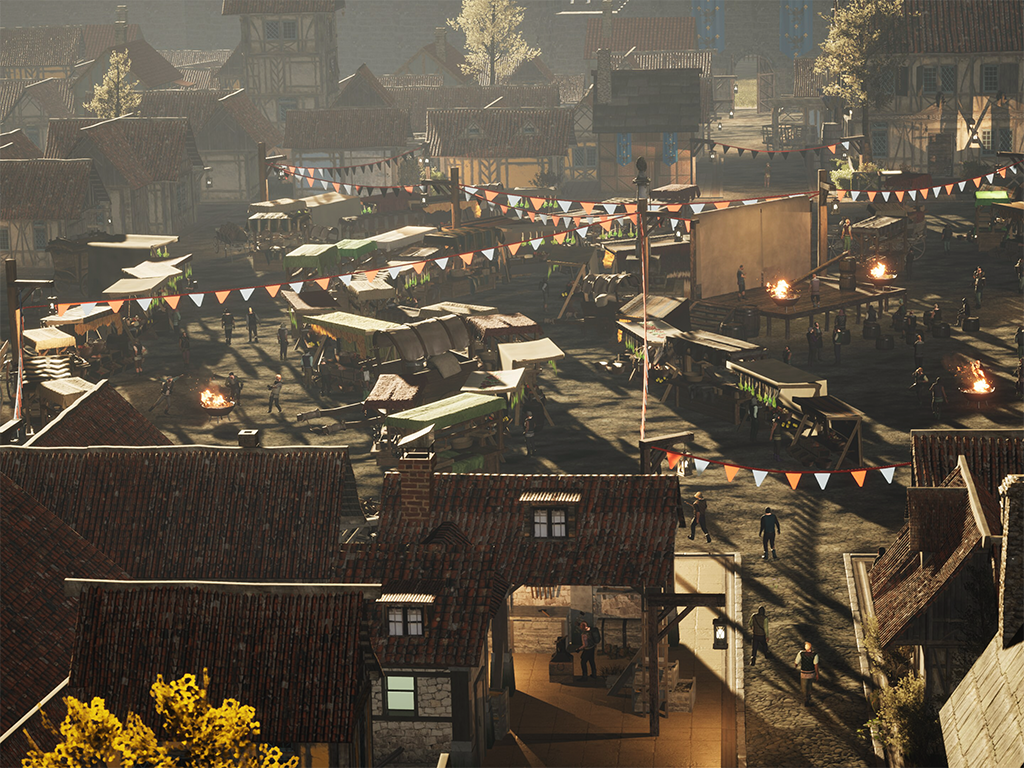 That’s why we would like to give the player many options to choose from when dealing with their subjects. Yet, it doesn’t mean there will be only a choice between, loved by the literature from that period, idealistic good lord and merciless, coldhearted tyrant. There are other ways to manage your people, e.g., diverse methods for the subjects to repay their rights to use the land, trade, extract materials and so on.

The basis of that would be handing over part of the fruits of their labor like agricultural products, animals (mostly food) and other goods. Of course there's always room for monetary charges. In addition to that, there is a duty to serve in the subject's noble's army.

The player can enforce their every law, and if they think it's appropriate to the matter at hand, add some more restrictions. They certainly can set new special taxes, custom duties, or regulations, but shouldn't be carried away because everything will have its consequences (about rebellions in the future Dev Diaries, but we’ve already talked a little about it on our Discord server ;) ). On the other hand, the player's noble can invest their gained funds into lowering or even exempt from the taxes, building new facilities, and lending their specialists which, in return, will boost the economic development on their lands. 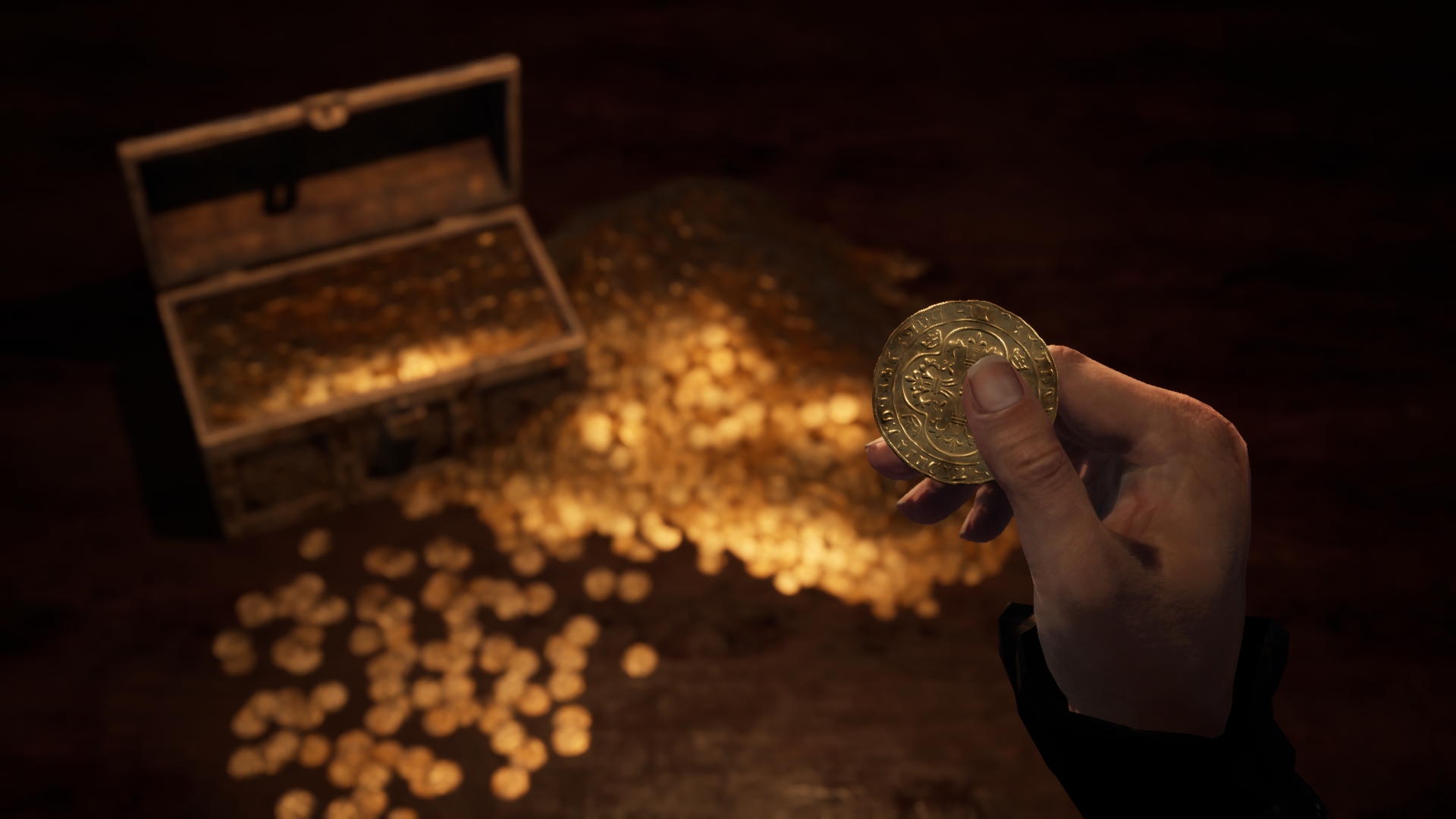 Charles VI the Mads’ golden Écu. On the obverse there's written "Charles by the grace of God king of the Franks", and on the reverse "Christ conquers, Christ reigns, Christ commands". In our honest opinion, it is one of the most beautiful coins of that period. Here we present it as our in-game model, these écu will be the basic means of payment. There will surely be English coins, so the player's noble could exchange favors with their occupants. Will there be more models of coins? Well... we will think about it ^^

So how does it work exactly?

To answer this question we will have to explain the basic gameplay loop. But about that already on Steam