Discussing pros and cons of converting from 2D to 3D game.

“That’s the worst idea ever” - that was my first thought about going from 2D to 3D. Not only is this time consuming but also something I’ve never been experienced with. What I think now? “This is not so bad”.

I decided it’ll be better for Desire:tCoS to become a 3D game. Why? Many reasons. 2D in comparison to 3D is limited, and people don’t want to be limited. And, at least in my opinion, people are drawn more to 3D games than to 2D ones. There are tons of 2D games, because they are easier to make. Another reason is that I like to expand my horizons. I’ve been drawing 2D stuff my whole life, I think I need a little break from that.

So, how it looks so far? Thanks to the fact that I already made 2D images it was easier to make 3D models of them. On the image below you can see a room in 2D and 3D. I tried to make it as low poly as possible, but now I see I kinda overdid it ( especially a chair ). And it feels a bit empty too, so I guess I still need to work on it. 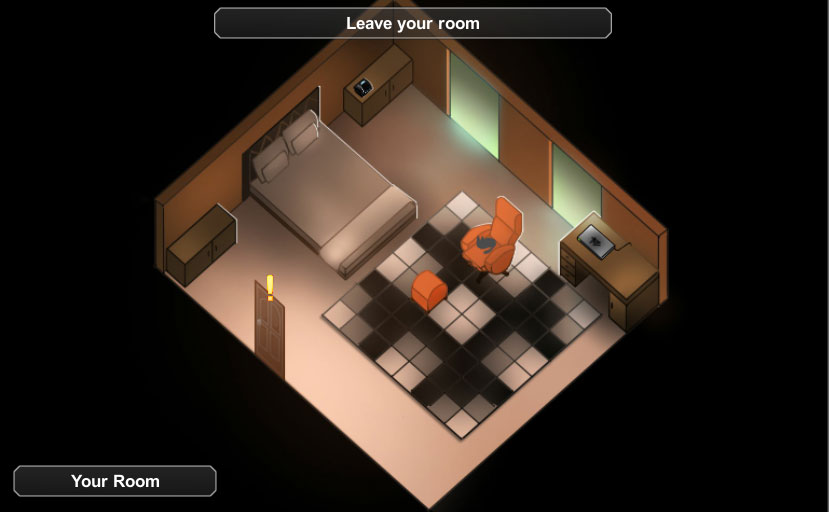 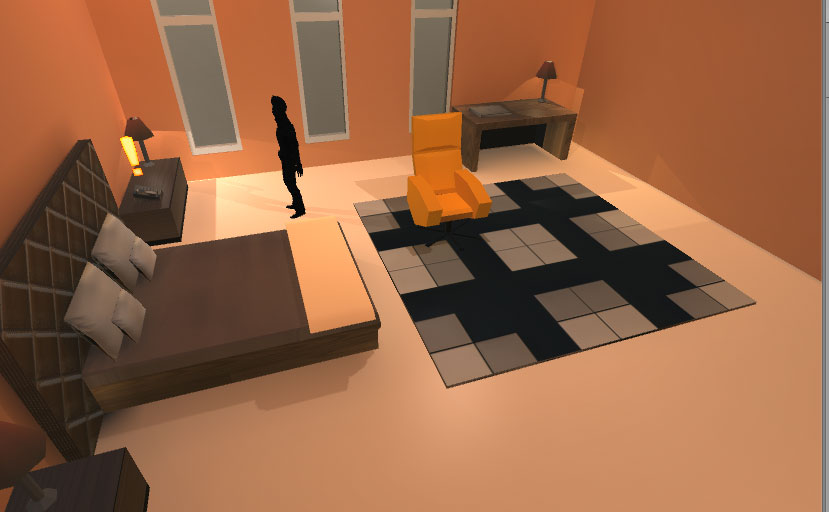 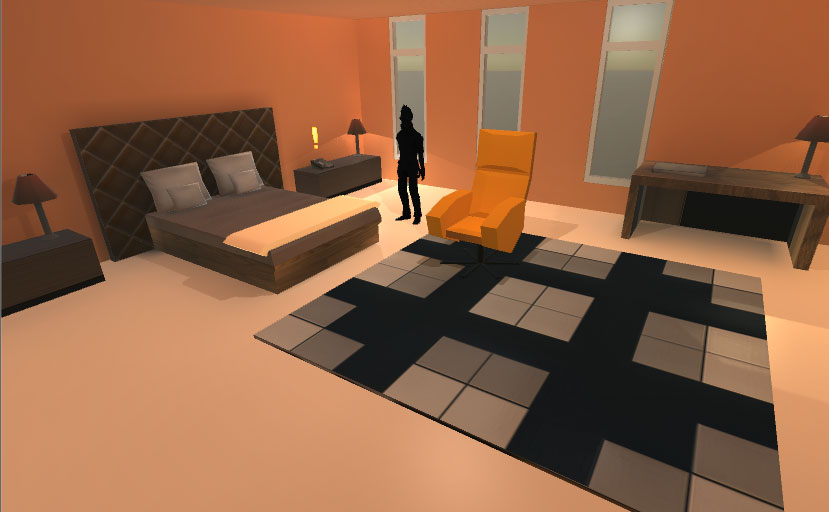 But making furnitures is easy, what about humans? Well, it was way more challenging (and I still haven’t finished it). You can see the result on the image below. I think I should work on lighting more, because it seems quite off. But modelling and texturing is fun, what I really despise is rigging, brrr. 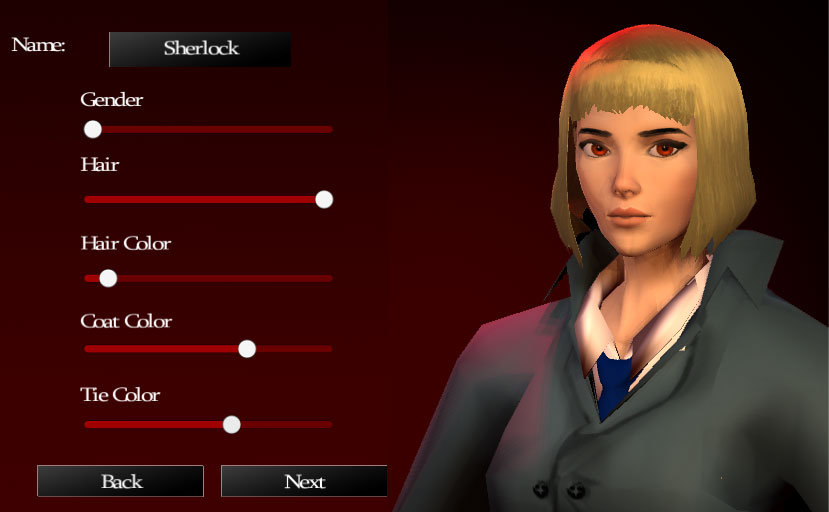 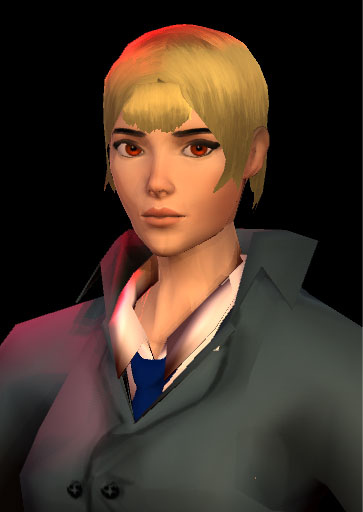 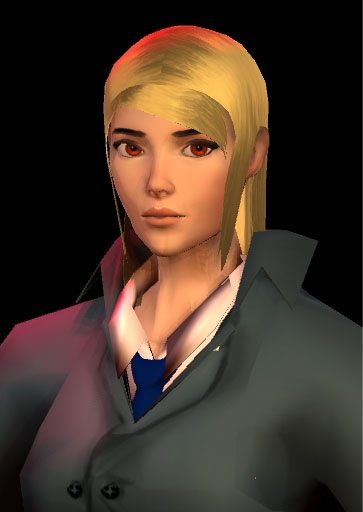 In conclusion I think I need to ask myself two questions: Is it worth it? Hell yes. Will I be able to do it? I think so, but rather than making a whole game I’m thinking of releasing it in episodes. This way I won’t make it I-have-no-idea-how-many years, and also I’ll be able to know if it’s something that people like. It’s a win-win.

What are your thoughts on the subject? Do you prefer 2D or 3D games?