Desire : The City of Sin

In Desire: The City of Sin you play as a detective, who was invited by a friend to a small town. However, as soon as you come to this town you realize your friend is nowhere to be found.

Thanks for voting and helping Desire : The City of Sin on it's quest to become the 2022 Indie of the Year. You are now in with a chance to score some free games. Help this game secure more votes by embedding the widget (or link) we have included below on your favorite sites.

Shadows on the Vatican: Nightingale

Welcome again to another converting from 2D to 3D. This time it's Big Burgers Restaurant. It came a little more darker than 2D version, but I guess that's fine, considering game's theme. Still not finished, needs toilets and the second floor. 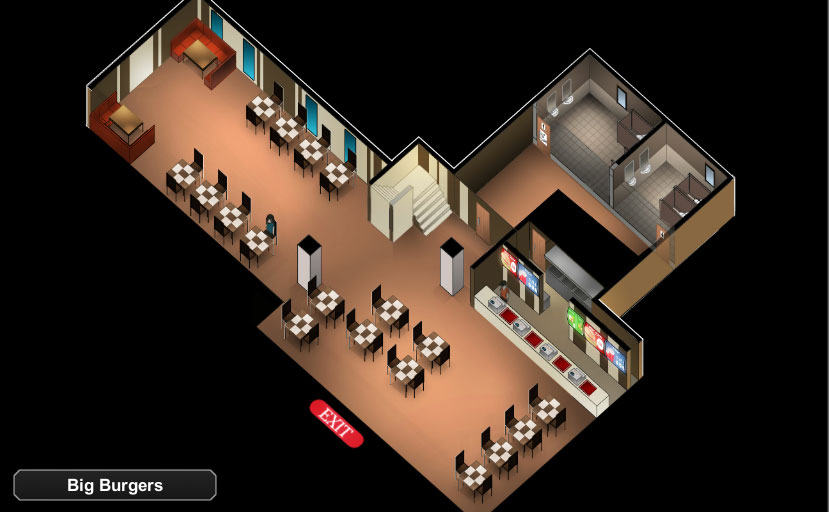 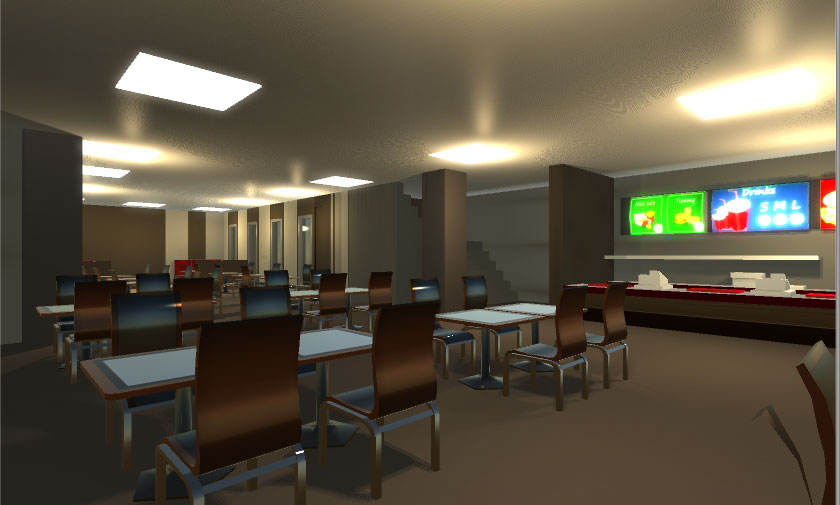 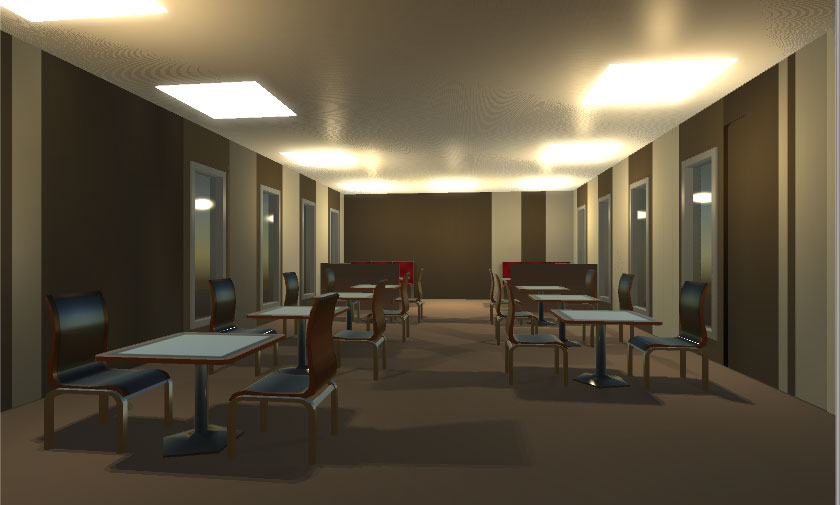 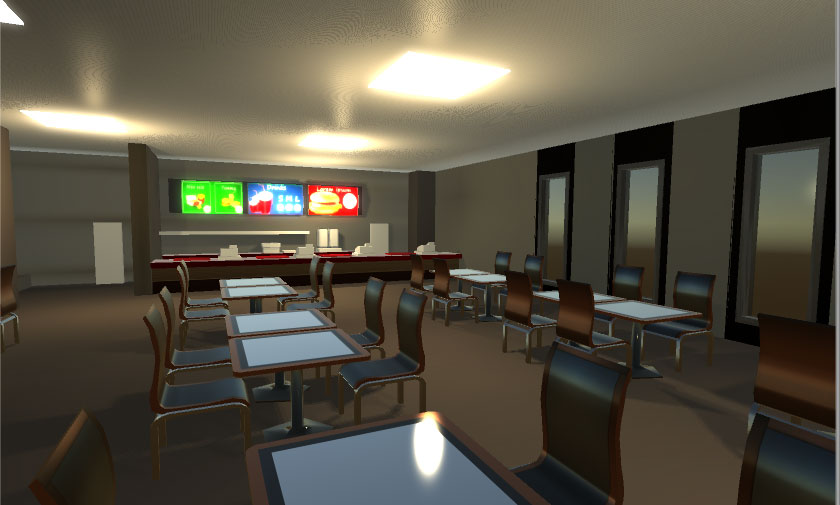 Next - the Park. I experimented a little with the atmosphere. These trees are custom build in Unity (some Standard Asset), but I think I'd like to change them to my own later, just to be safe.

But overall I think it's okay. Maybe needs more lamp posts. And I guess the ground could use some work. 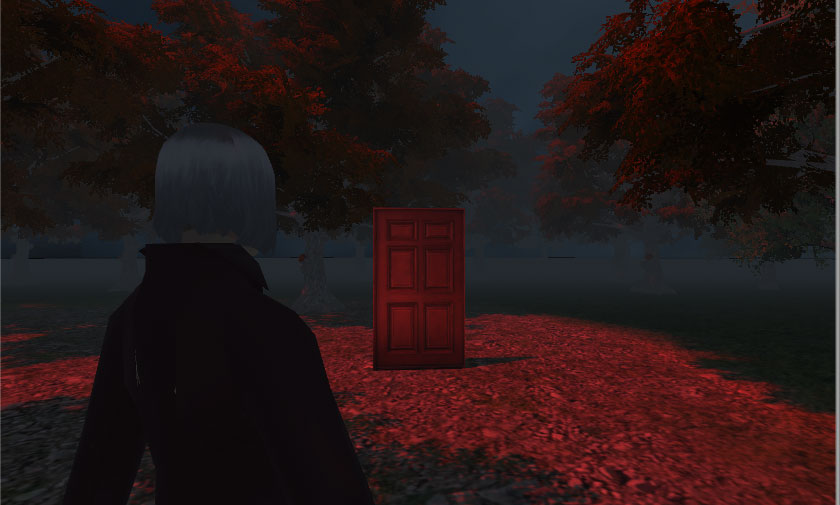 And finally my first try at male character model. I wasted so many hours making little fixes and modifications that I just can't tell anymore if it's okay or not. I probably need a little break from it. I'll look at it again later. Guys are just too hard to model/draw for me, haha. Somehow I always give them girlish features, but maybe that has something to do with anime-ish influences. 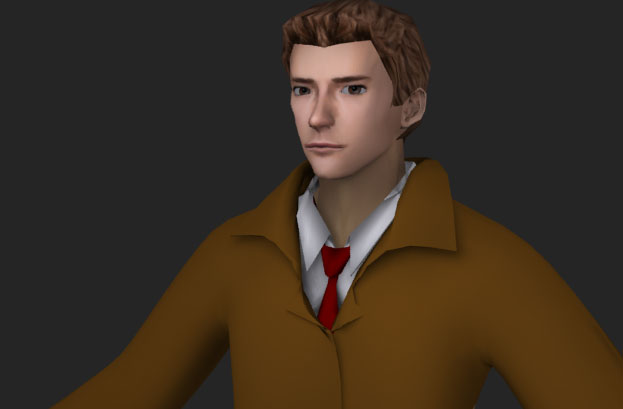 I guess that's it for this dev log. Not too much, not too little. I am really enjoining this 3D stuff. Maybe making the demo won't take as much time as I anticipated.

Next time I'll try some rigging and animations, I wonder how that will turn out.

Discussing pros and cons of converting from 2D to 3D game.

"Desire:The City of Sin" characters concept art and the cat

So I guess this one also kick the bucket?

Usually not into this genre, but your illustrator is doing a great job, even in concept it draws me in.

Indie
Tags
Embed Buttons
Link to Desire : The City of Sin by selecting a button and using the embed code provided more...

Shadows on the Vatican: Nightingale Adventure