Interested in learning about new tech? What about talking with our developers about the details behind our game design and creative direction? Perhaps you're more interested about what the devs have hanging in the studio walls? Well, we'll be launching a game development series called "Design Table" where all of these questions will be answered!

Hey there! And so we enter the fray with another pontification in the realm of geniuses, with this brand new edition of Design Table! Gellert Keresztes, our founder and chief game designer is delivering another eloquent pondering in the mind of the game designer focusing on player motivations. 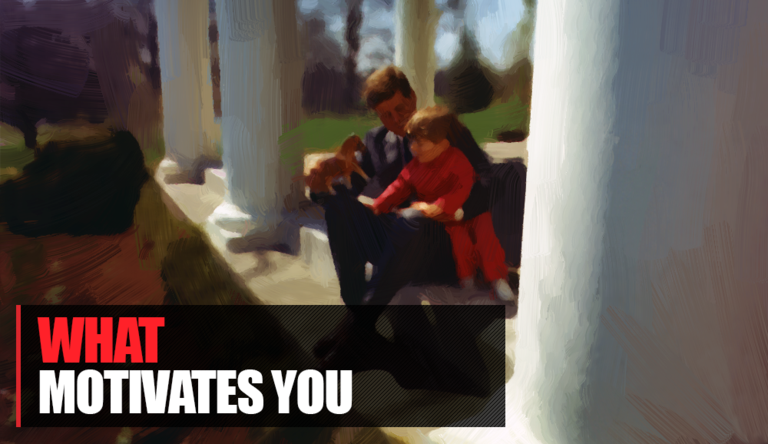 The Language of Childhood

There is a guideline, bordering on cliché, in the saying, “give people what they want and need” but when creating a game that is to be enjoyed by vast numbers of people, intelligent ladies and gentlemen will consider ways that groups of people are the same. In our first edition of Design Table I reasoned for the most important entity in any game design being player experience and what you want the player to feel. Even though feelings and experiences are individual, we are all human (except for people in our QA team, they are GODs) and something to remember when creating games is that play is connected to childhood. Being a child is centered on play and the way we play in our younger years is how we usually play later on.

Consequently, to create games for someone of a particular age, take your pointers for themes and games that were popular when they were children. You’ll understand and communicate with players by listening to them and by having an appreciation for the language of their childhood.

Publishers usually are very keen on key demographics and so by popular demand, I present to you my take on the plethora of industry standard demographics:

● 0–3: Infant/Toddler Children in this age bracket are very interested in toys and playing. This is the time where they develop motoric skills and enjoy lighting effects, colors, movement and sounds.

● 4–6: Preschooler This is when children commonly show their first game interest, usually in games that are very simple or most often played with parents. The adults offer comfort and know how to bend the rules to keep the games enjoyable, fun and interesting. Most parents also let their children win in this bracket as not all children have developed the grasp yet to understand why they lose.

● 7–9: Kids Most children have entered school, started counting and reading and are able to solve quite complex problems. This is also the age where children start developing reasoning skills and preferences in games and no longer just conform to whatever their parents choose for them.

● 10–13: Preteen/Tween Distinct from both kids and teens, children this age are going through a period of tremendous neurological growth and become very passionate about their interests often to the point bordering on obsession.

● 14–17: Teen This is the general gender divider period, as teenagers start preparing for adulthood, male and female interests drift apart. Teens of both genders are very interested in experimenting with new kinds of experiences in gameplay. Boys in general will tend to prefer competition based, or “skill” based mastery games. Girls on the other hand are more inclined to become focused on communication and games with group dynamics. However, these lines are being blurred more and more especially in Nordic and Scandinavian countries.

● 18–24: Young Adult With their teenage experiments out of the way, this is the first adult age segment and an age group that is a huge consumer of games. Unlike children or teens, young adults usually have a highly developed sense of what kind of play and entertainment they enjoy. Not experiencing time as a very scarce resource, they will still commit considerable time to play and many Pro-gamers especially in eSports are found in this age-bracket. This is the time when most individuals will have two of the necessary factors in being a skillful player in competitive eSports: fine motor skills and reaction time, both of which begin to decline with age.

● 25–35: Twenties and Thirties Almost all over the world, this is the age when individuals form families and the responsibilities of adulthood start to add up for many, decreasing the time committed to play. Largely, adults in this age bracket have either chosen to be casual game players, unwinding or playing games as an occasional amusement when not playing games with their young children. Or they have cultivated their play style even further into hardcore gamers, with games being their primary hobby. Hardcore gamers are also an assertive source of sometimes very vocal feedback and in comparison to other age groups comparatively influential and important. They not only purchase a lot of games, they are also swaying the buying decisions of their social network and respective gaming communities.

● 36–49: Thirties and Forties Caught up in careers and family responsibilities, most adults are usually casual game players. As their children become older, they make the decisions about expensive game purchases. This age bracket is overrepresented when it comes to shopping for holidays and birthdays. When possible, they look for game playing opportunities the whole family can enjoy together. This of course can get mixed reception back home by their children and in general social media has increasingly helped sway this group usually targeted by commercials in mainstream media.

● 50- : Fifties and Up Time has become a commodity in surplus again as children have moved out, and they will soon be facing retirement after a long career. Often referred to as “empty nesters”, this age segment is usually also financially strong and some return to games they enjoyed when younger. Others, looking for a change, turn to new game experiences and a recent trend has contributed to a boom in online casinos. Adults in this age group are particularly interested in game experiences that have a strong social component, such as online multiplayer games.

Listening is the key

Now that we’ve gone through the industry standard, it might seem contradictory to claim that listening is the key to player motivations but as a game designer, this is your opportunity to start communicating with your selected audience. Having a goal of an experience you want to convey to the player, which we looked at in the first episode of Design Table (listening internally) and reaching out to your selected gamers for input on their needs and wants (listening externally) is the key in making remarkable and fantastic games.

As mostly all questions we received were along the same line for this episode, we have instead of answering three separate questions combined them into one large question:

Q: What motivations do strategy gamers have?

I would like to answer this question by making a confirmation about Project ARPAnet being a multiplayer game.

One of the main feedback we have gotten since we stated that we were working on a Cold War strategy game is that many strategy gamers want us to design a strategy game with a rule set that allows them to fight battles by all means.From cutthroat intelligence, to political duels between East and West in a world conflict of ideas on the brink of nuclear annihilation. The second major feedback is that defeating an AI and finally figuring out how to beat it into a pulp, is a lot of fun. Unfortunately, much like a Cold War spy novel, once you figured out who betrayed whom, the mystery is not as intriguing when repeated a second time around. AIs in strategy games usually follow a ruleset or patterns, which can easily be exploited, negating the challenge. Lastly, a large number of gamers are telling us their bitter hatred and absolute loathing of visibly “cheating AIs” in their favorite strategy games.

I thus decided on a game design to make Project ARPAnet into a multiplayer game based on listening to our players. We know that with multiplayer games, every challenge is a new encounter and you get the satisfaction of defeating and outwitting your opponent. While at the same time retaining the mastery and achievement of a single player game, multiplayer is by far the best option for your Cold War experience.

That's it for todays edition of Design Table. Next week, we will focus on the topic on Audio Development. I would like to finish the question session with thanking todays participants for the questions. If you would like to send in questions or write us feedback on todays session, you can either do it via Twitter, Facebook or email and we will possibly make them part of the next series.