A dark gothic action platformer with unique mechanics that will take you along a bloody journey of revenge.

Overview
In DEMONIACA you will accompany the main character along her bloody journey of vengeance. DEMONIACA is a dark, gothic pixel art action platformer that combines Castlevania’s concept with classic Fighting Game combat mechanics, like “the King of Fighters”. In fact it is the first existing prototype of Kofvania.

Story
Striving to build a new Tower of Babel, a clan of ancestral demons raids a village to the ground. They sacrifice all its inhabitants, but one girl survives. Gutted and apparently dead, she wakes up upon piles of smoking corpses, surrounded in a pool of blood. Her own blood has been contaminated with that of the demons, giving her inhuman powers. She sews her mangled body back together and decides to avenge her brothers. Setting off on her journey for vengeance, she joins a world made of death, blood and violence in a quest that will force her to face her true nature. 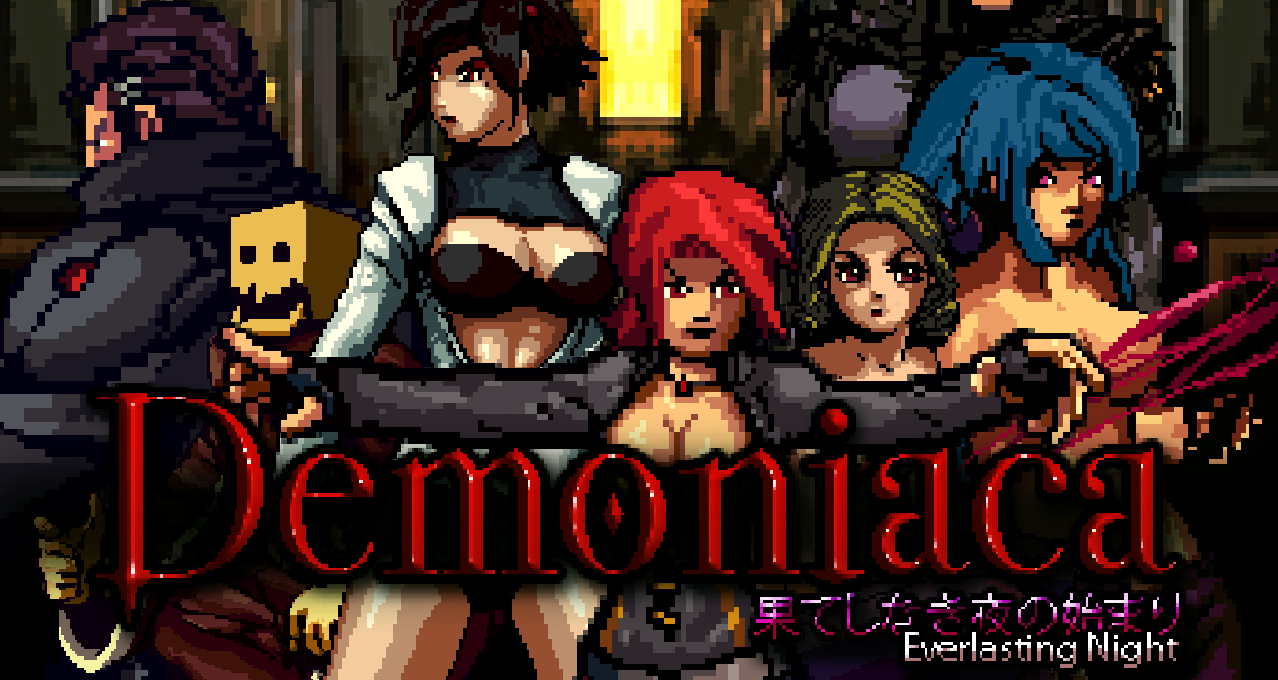 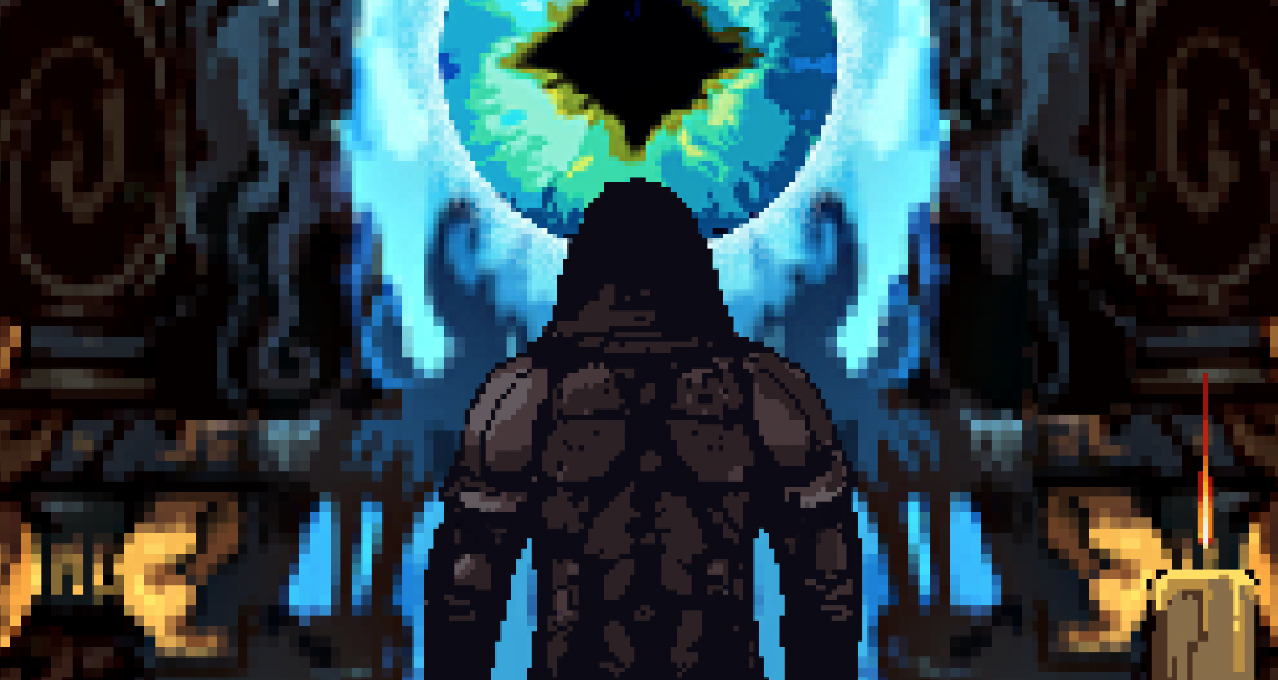 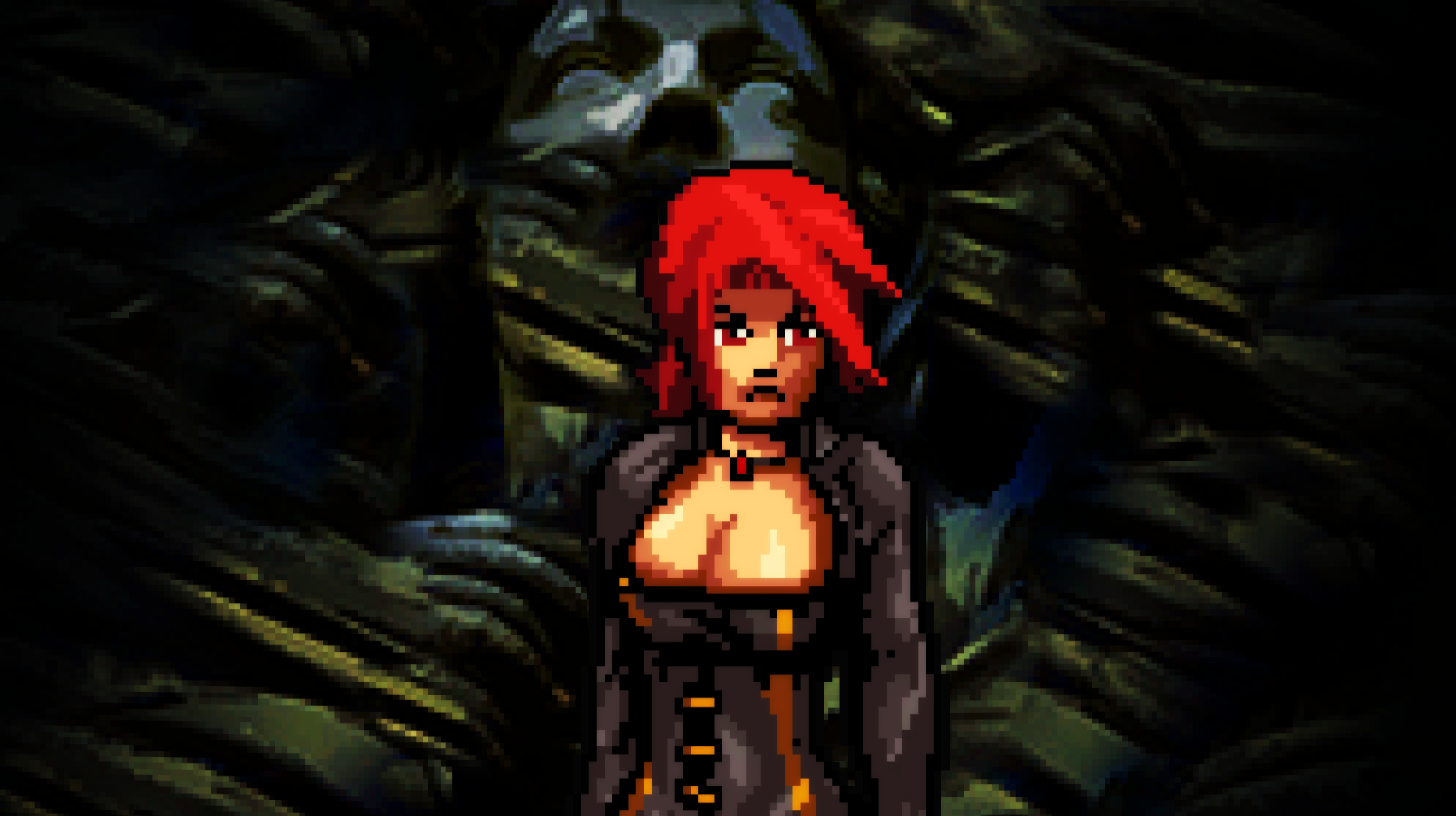 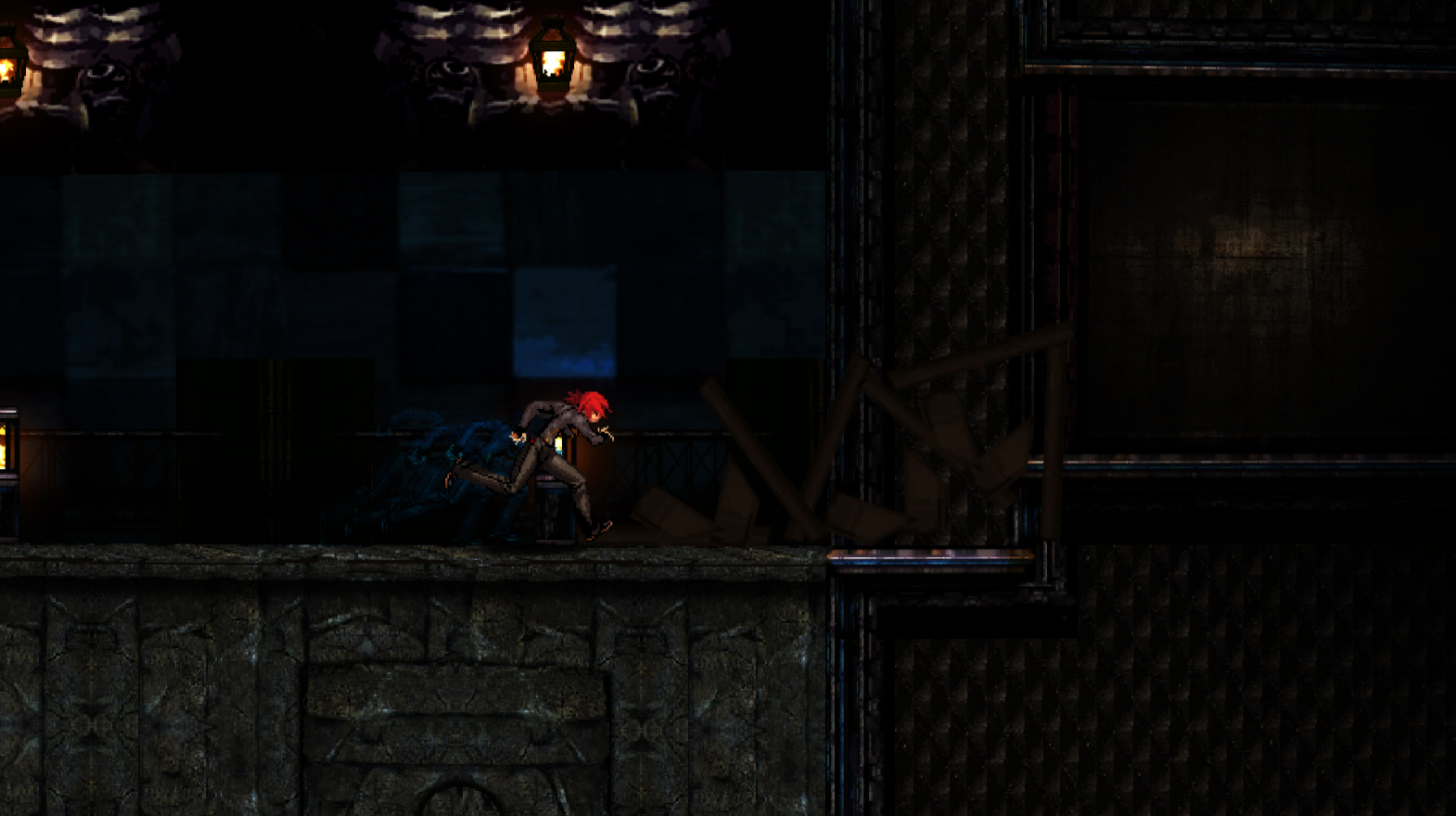 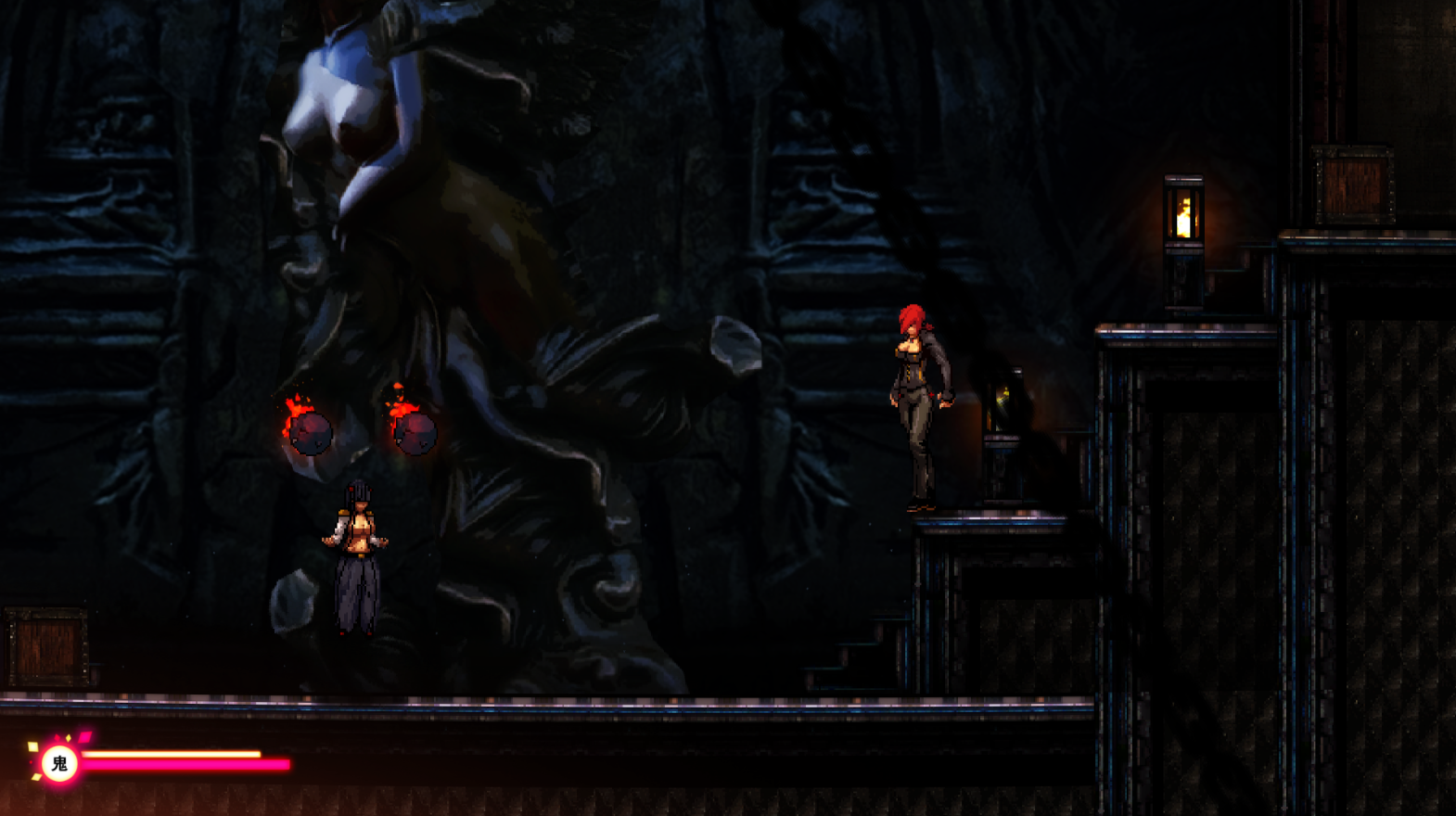