The new 1.17 update is now available to all Dealer's Life players!

Posted by abyteentertainment on Apr 18th, 2019

Hello and welcome to all Great Dealers out there!

Today we’re back with another update and this one includes some changes that were requested by a huge number of our players! So we developed them in a timely manner and managed to release them in less than a month since the latest update!

Here are the release notes!

Let’s start with the Turkish Localization! 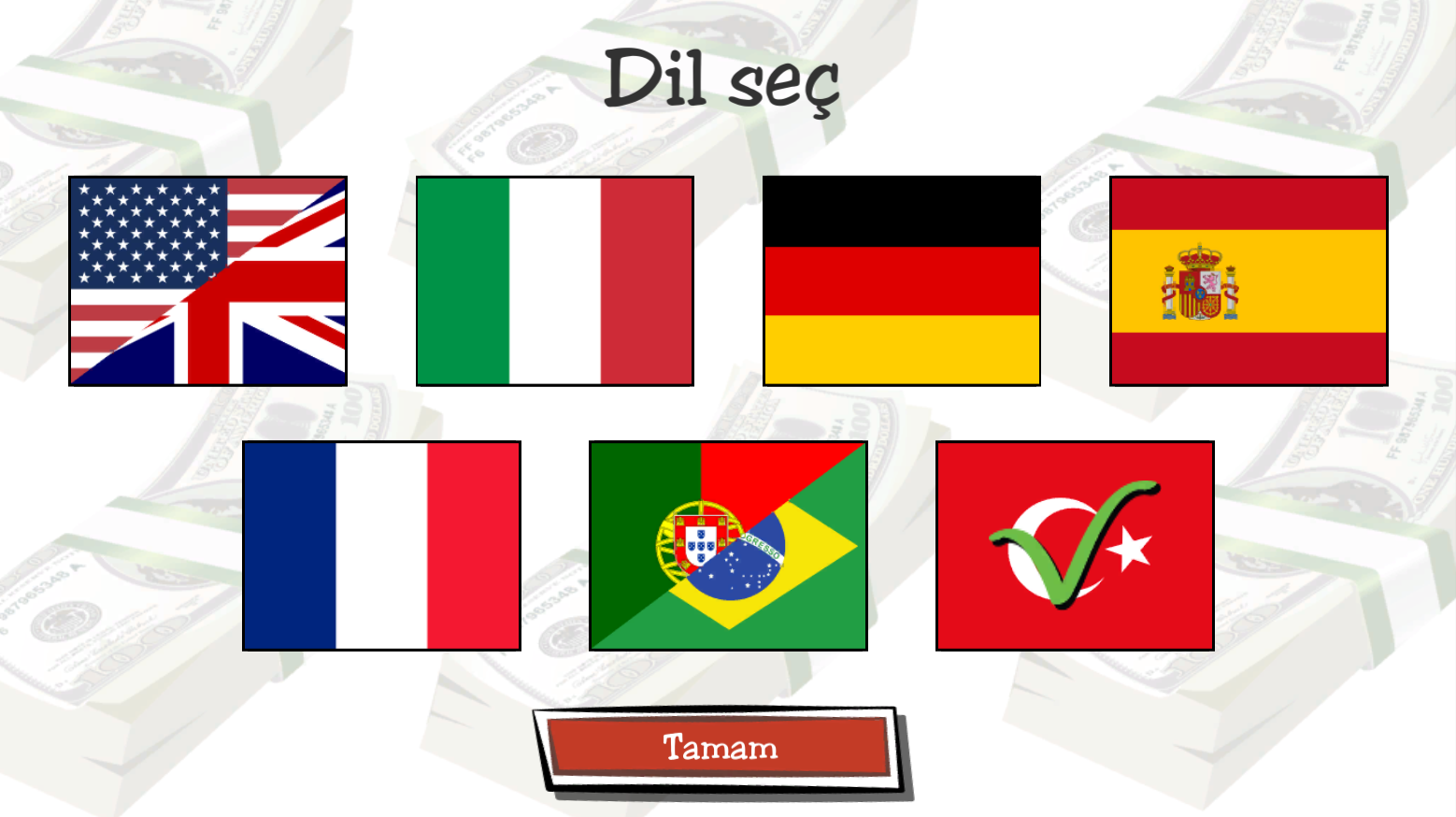 Dealer’s Life is having a huge success in Turkey and we understand that playing a game in your own language can improve a lot your experience, especially when there is a lot of text like in DL.
This was a very popular request and we really received a lot of messages and reviews about it: most of these were polite and kind, but honestly others were not so polite and not so kind.
We decided to listen to the kindest ones and, with the work of a professional and passionate translator, we managed to complete the Turkish Localization in just a couple of weeks!
As usual our Roadmap is always open if you find any typo, which can happen in a game with so many lines of text! 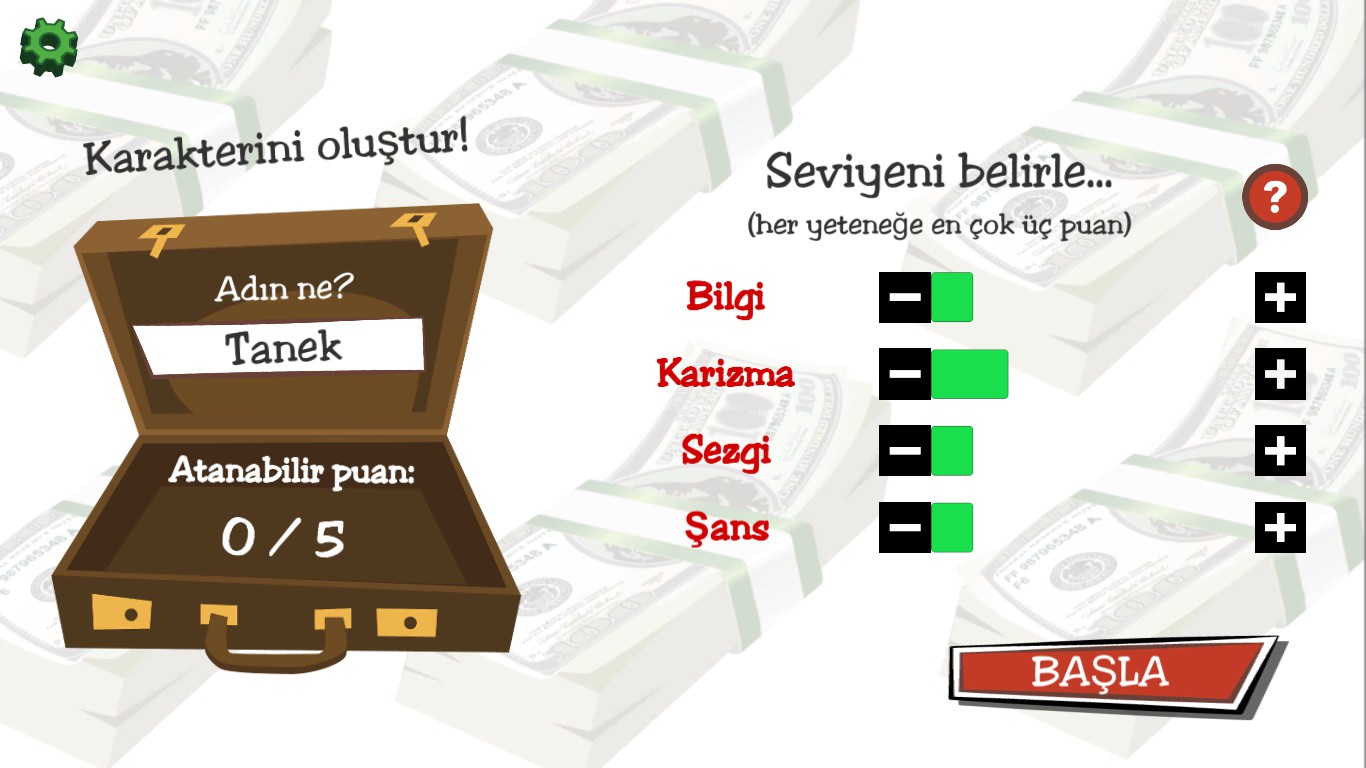 We hope this will make all the Turkish speaking players happy! Please consider reviewing or sharing the game or, if you are on mobile, buying the Premium version (Android or iOS) if you want to show us your support!

The next big change in this update concerns Steam Achievements!
We didn’t include them at launch on Steam because we prioritized other tasks but we announced that we would have developed them as soon as possible, especially since the structure to support them was already implemented in the game and working fine on the mobile services (Google Play Games and Apple Game Center). It was not a difficult task but it was long as it was a matter of learning how to integrate Steam into our game and then thoroughly test the integration!
We worked on them in parallel during the latest updates and we have finally released them, so you can now unlock 45 achievements on Steam too, one for every special moment in the game and each with of course a pinch of humour! 🙂

If you have any idea for an achievement you think that should be included, feel free to let us know on our Roadmap!

Going into more details on the Steam integrations topic, the changes released with this update laid the foundations for more features and the two things that we’ll surely evaluate in these weeks will be: Steam Leaderboards and Steam Cloud Save. Be sure to follow them and tell us if you think one should be prioritized over the other!

Moving on, we also included some minor fixes on text and localizations and some minor bug fixes. The most notable among these minor fixes concerns the clean exit of the game on PC, which on some machines had issues. We never managed to reproduce this issue but we analyzed all our code and made some small changes, this should be solved as it was confirmed by some of our players during the Beta testing!

And that’s all for this update!
We hope you’ll like all these improvements! As usual more is coming with the following releases (the big surprise was revealed and it’s “Storage Auctions”), so stay tuned, don’t forget to check our Roadmap and keep up the good deals! 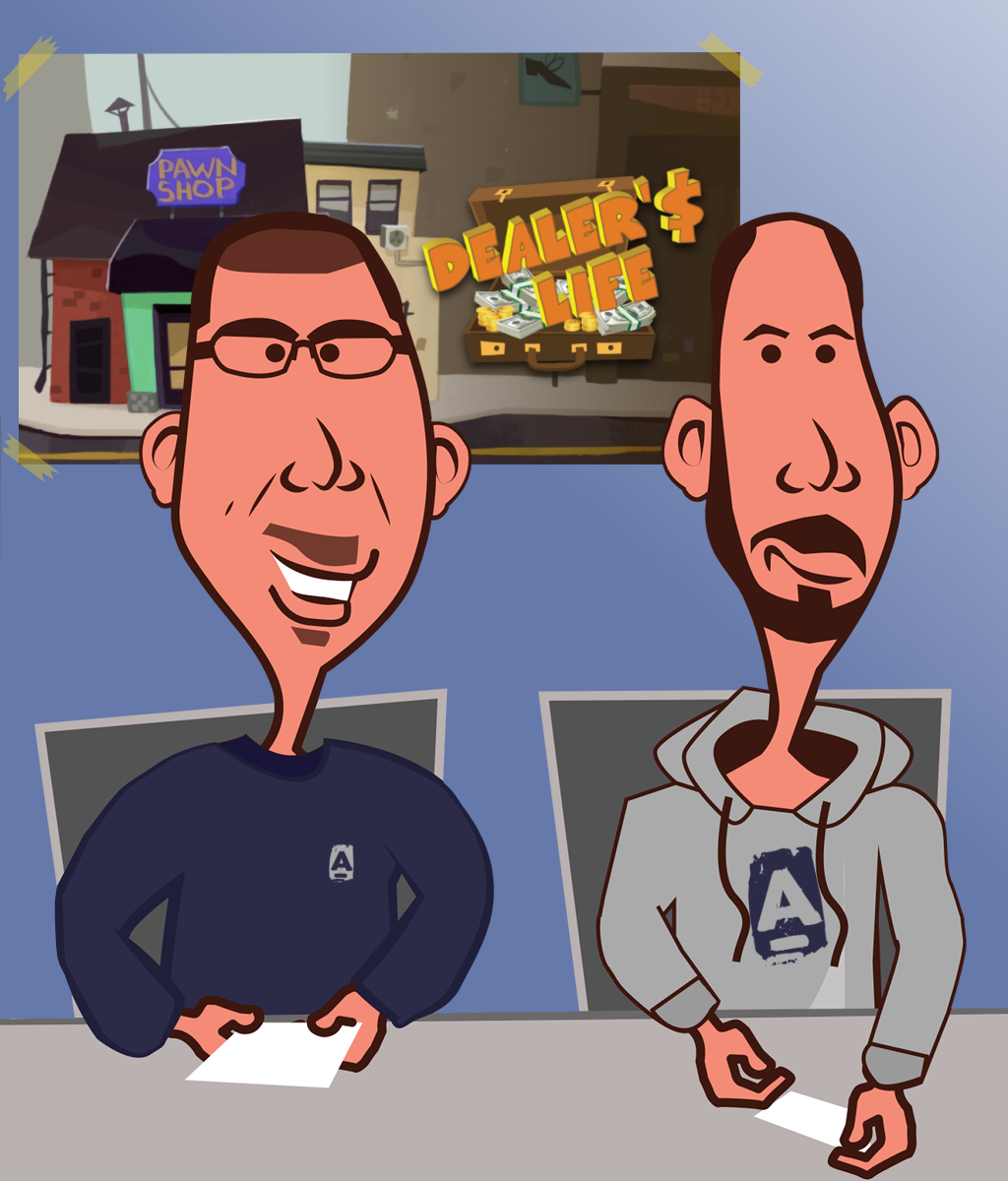